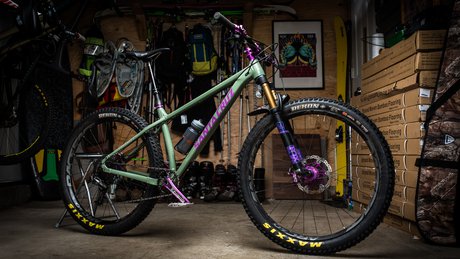 Kona is billing the 2017 Hei Hei DL as a short travel trail ripper - a bike that is XC fast without compromising fun on rowdy trails... 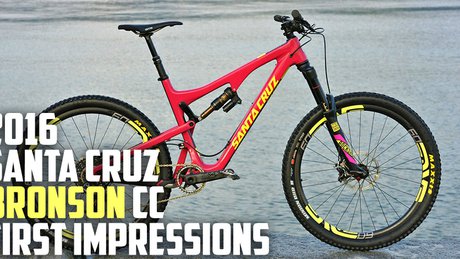 “THIS IS AN AWESOME BICYCLE. It just needs a few things to get there.” 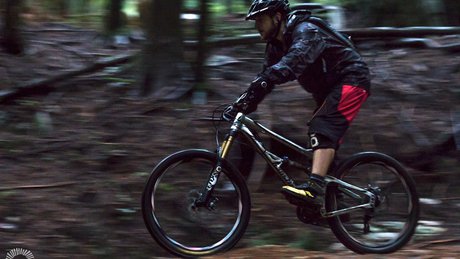 “All of a sudden, she was all people could think about, even though she’d been around for years…”

Not sure what wheel size you want in your Shore-capable trail bike?

Blacker than the blackest black, and a nice spec for the money…