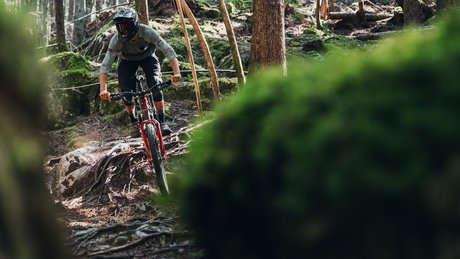 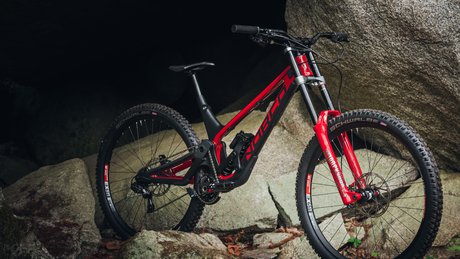 "A strong case of business in the front, party in the back here, doubled up with Hello Wheely Wednesday..." 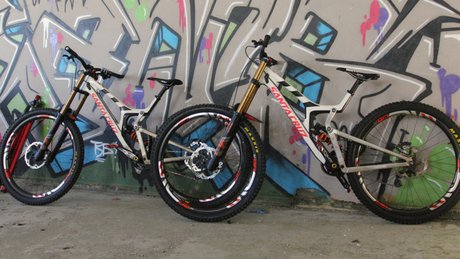 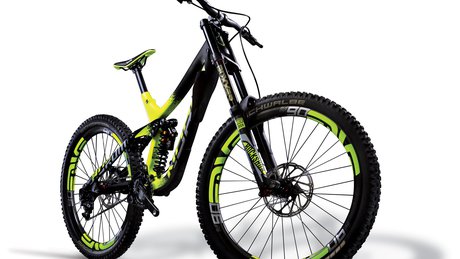 The Shocker has carried DH racers to the podium, but it’s capable of more than that. A lot more…

The monocoque downtube and G3 dropouts allow the rider to change wheelbase, head angle and…