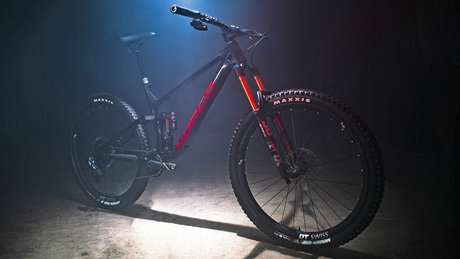 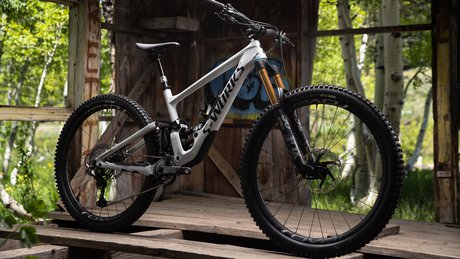 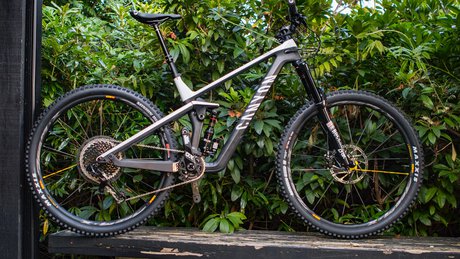 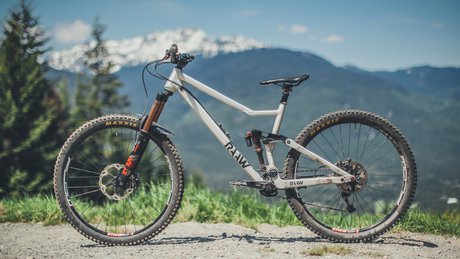 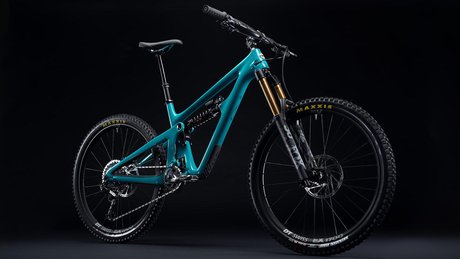 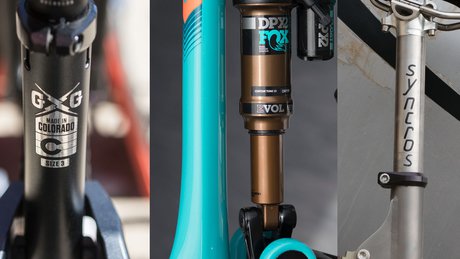 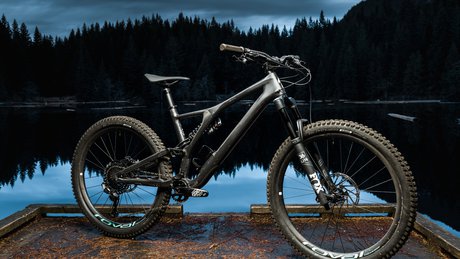 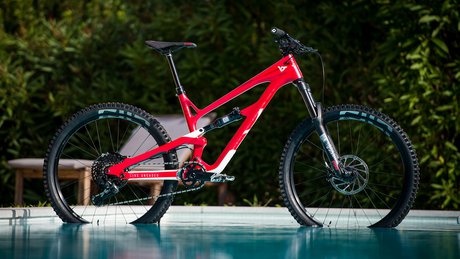 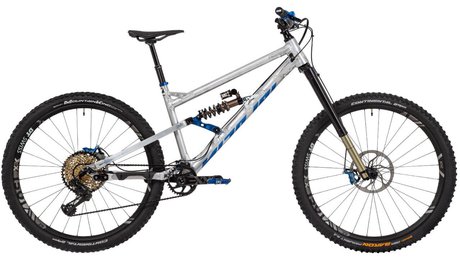 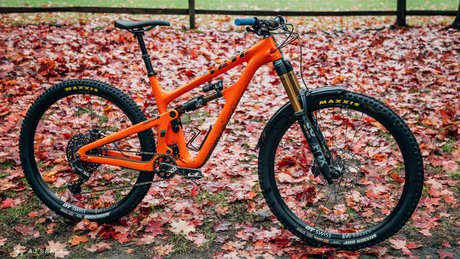 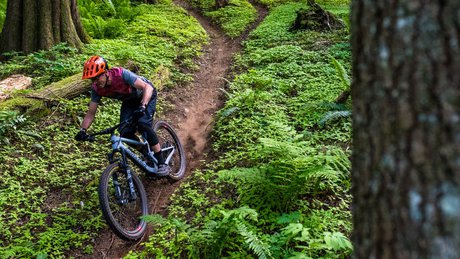 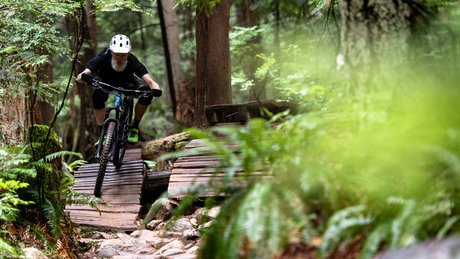 "It's a bit of a nuanced characteristic, but makes for confidence inspiring handling when turning up the wick..." 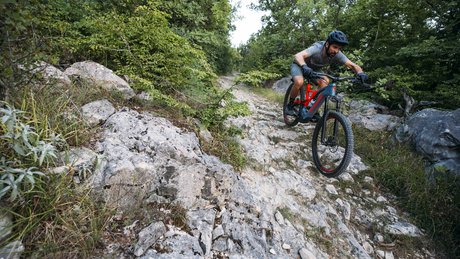