Aluminum is making a comeback in the industry, with YT Industries being the latest to release a high-spec version of their Capra and Decoy models with metal frames. The Capra clocks in with 180mm of travel in the front and an adjustable 170/180mm in the rear (hello park bike?), while the Decoy gets 180mm in the front and 165mm in the rear. Read on for a more complete rundown after the break.

YT has reacted to the calls for high-performance spec’d aluminum bikes and coil shocks by releasing two new beasts. The Capra and Decoy Shred models raise the bar for enduro rigs this year boasting the newest suspension technology by Fox. Both bikes cater to the needs of true shredders and big hitters.

"We are super stoked to launch these two enduro machines! We have a burning passion for gravity riding and can’t wait to send these beasts through bike parks, over trails and big hits. After releasing limited versions of the Capra in the past two years, it was time to include a high-performance aluminum model within our regular range again. We also saw the need to offer a ‘coil version’ of the Decoy. Both the Capra Shred and Decoy Shred will let you rule the trails." - Markus Flossmann, CEO YT Industries 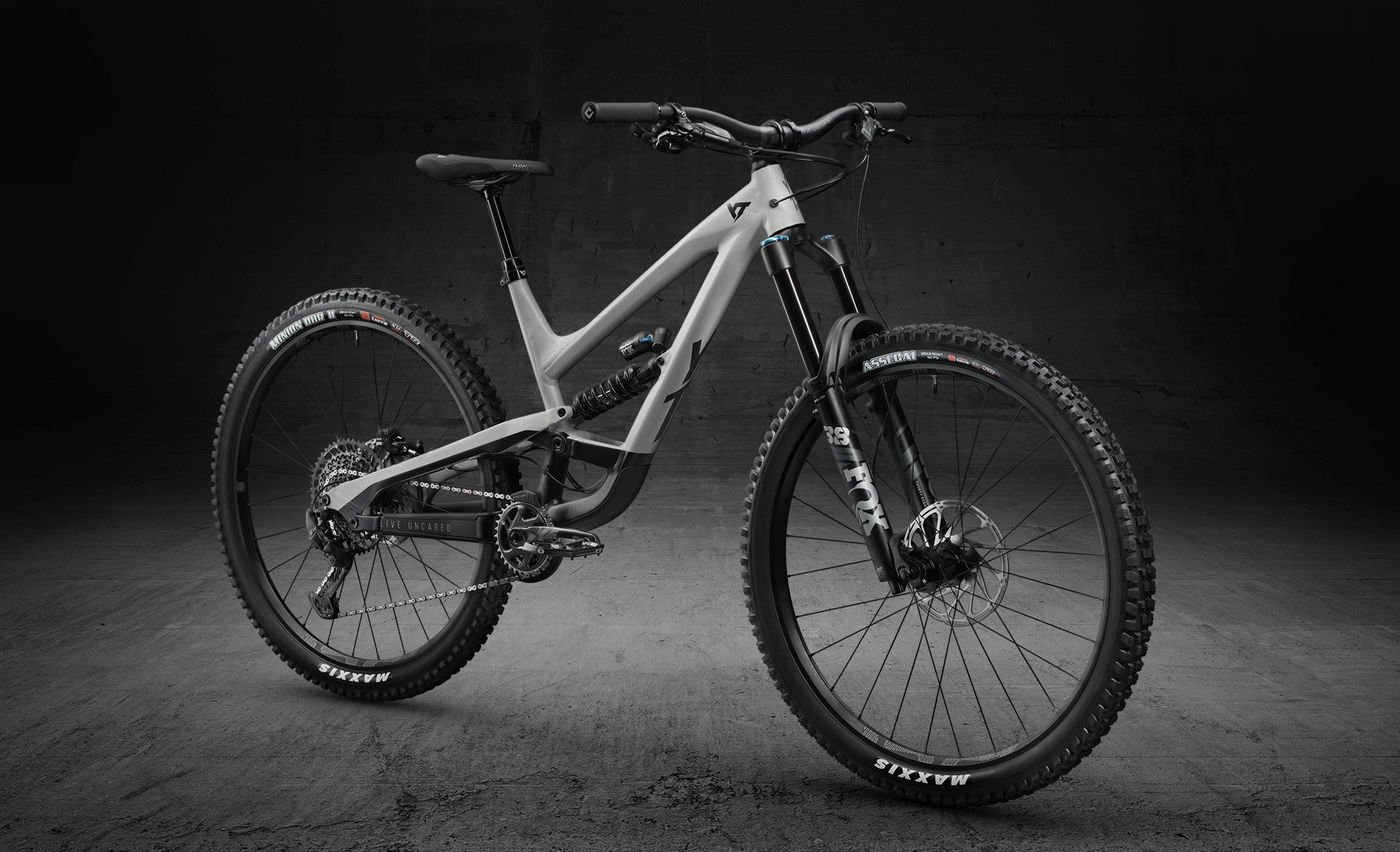 YT’s CAPRA is a highly recognized enduro machine and an absolute beast on the gnarliest of trails. With the Shred edition, YT brings an additional aluminum version to the YT Family with two wheel sizes. The beautifully designed aluminum frame comes is sizes S-XXL with a 27.5’’ wheelset and sizes M-XXL with a 29’’ wheelset. The unique geometry of the CAPRA ensures efficient climbing capabilities with outstanding downhill prowess. The long reach and slack head angle guarantee an adrenaline-driven ride, while the seat tube angle provides a balanced position on the bike.

For even more versatility, the Flip Chip lets those riding the 29er to adjust the BB height as well as the head angle and seat tube angle by 0.5 degrees. YT’s newest addition to the portfolio boasts the new FOX 38 Float Performance fork with 180 mm / 170 mm worth of front travel and the new FOX Float DHX2 Performance Elite coil shock in the rear (180 mm /170 mm). The new SRAM GX Eagle 52T drivetrain ensures precise gear changing and even more efficient uphill characteristics allowing to save energy for the descent that follows. The full-enduro package is rounded off by the ‘YT Postman’ dropper post and a gravity-greedy E13 cockpit, and an LG1 EN wheelset paired with MAXXIS Assegai (EXO) tire in the front for maximum confidence and fast-rolling Minion DHR II (EXO+) in the rear. 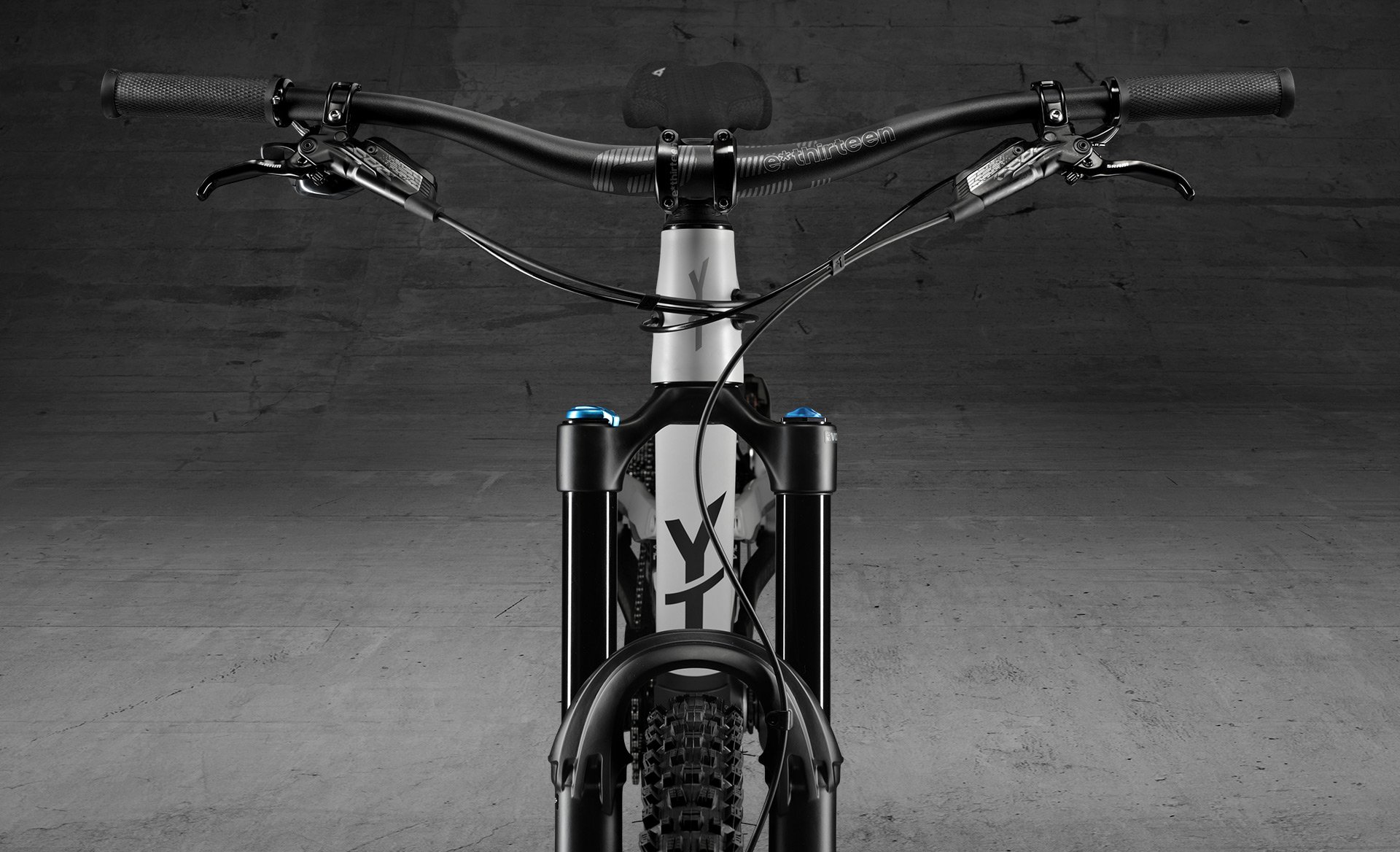 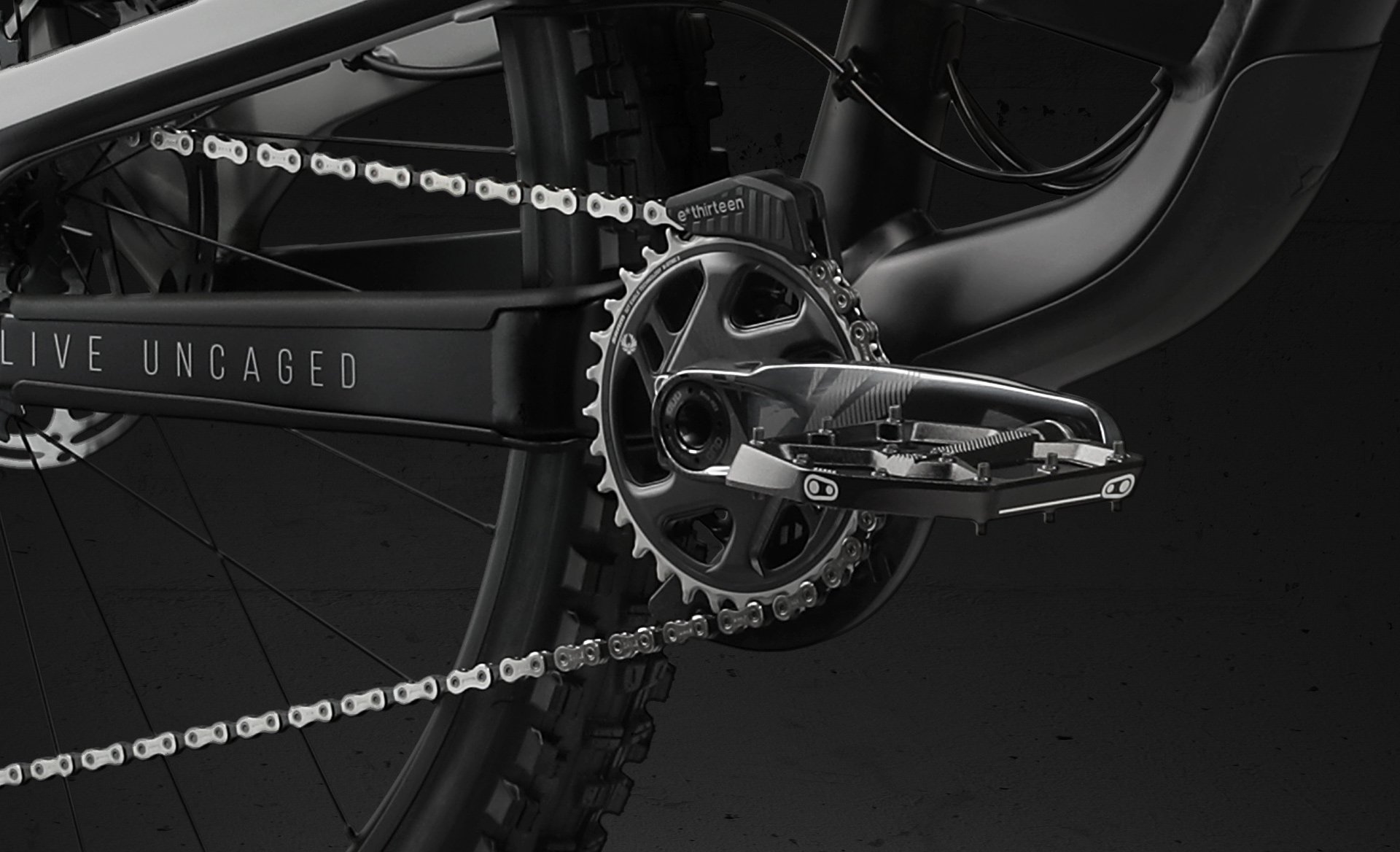 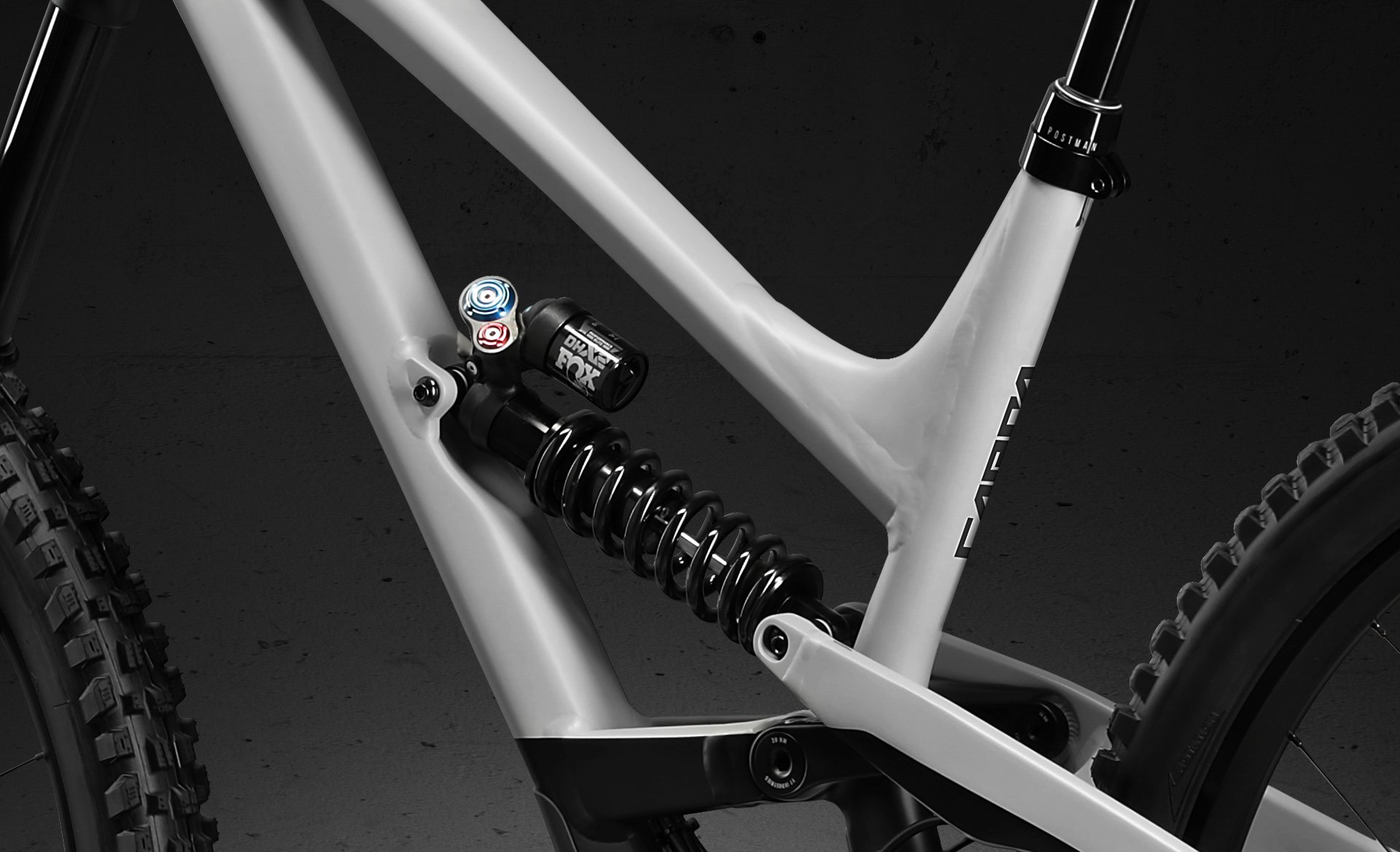 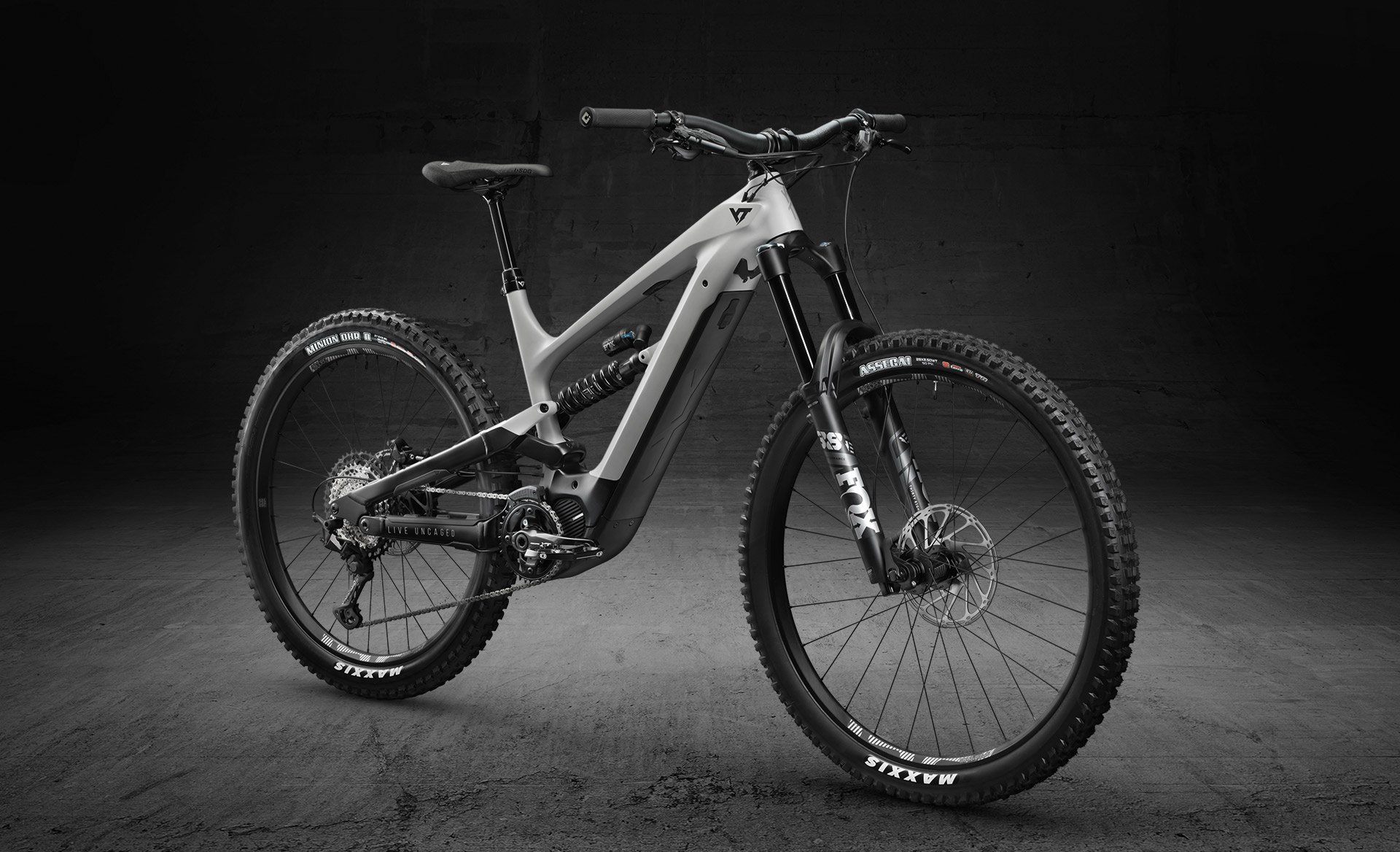 YT Industries is extending its EMTB portfolio with the hybrid-framed DECOY Shred. This enduro bike with a built-in shuttle boasts an aggressive geometry with a carbon front and aluminum rear triangle. YT’s award-winning EMTB with its uncaged gravity genes offers high-performance components and the latest FOX suspension technology that is more than capable of doing the heavy lifting when navigating through highly technical terrain on both the uphill and the downhill. Available in sizes S-XXL the DECOY Shred is powered by the 540Wh YT custom battery. The Shimano E8000 drive unit paired with 12-speed Shimano XT drivetrain guarantee you will be smiling all the way up the trails too. Thanks to 170 mm of travel on the FOX 38 Float Performance E-Bike+ fork and 165 mm of rear travel with the new FOX Float DHX2 Performance Elite coil shock, the relentless mullet bike does not take any prisoners. As is the case with the CAPRA Shred model, the package is completed with the ‘YT Postman’ dropper post and a gravity-greedy E13 cockpit and e*spec Plus wheelset paired with MAXXIS Assegai (EXO) tire in the front for maximum confidence and fast-rolling Minion DHR II (EXO+) in the rear. 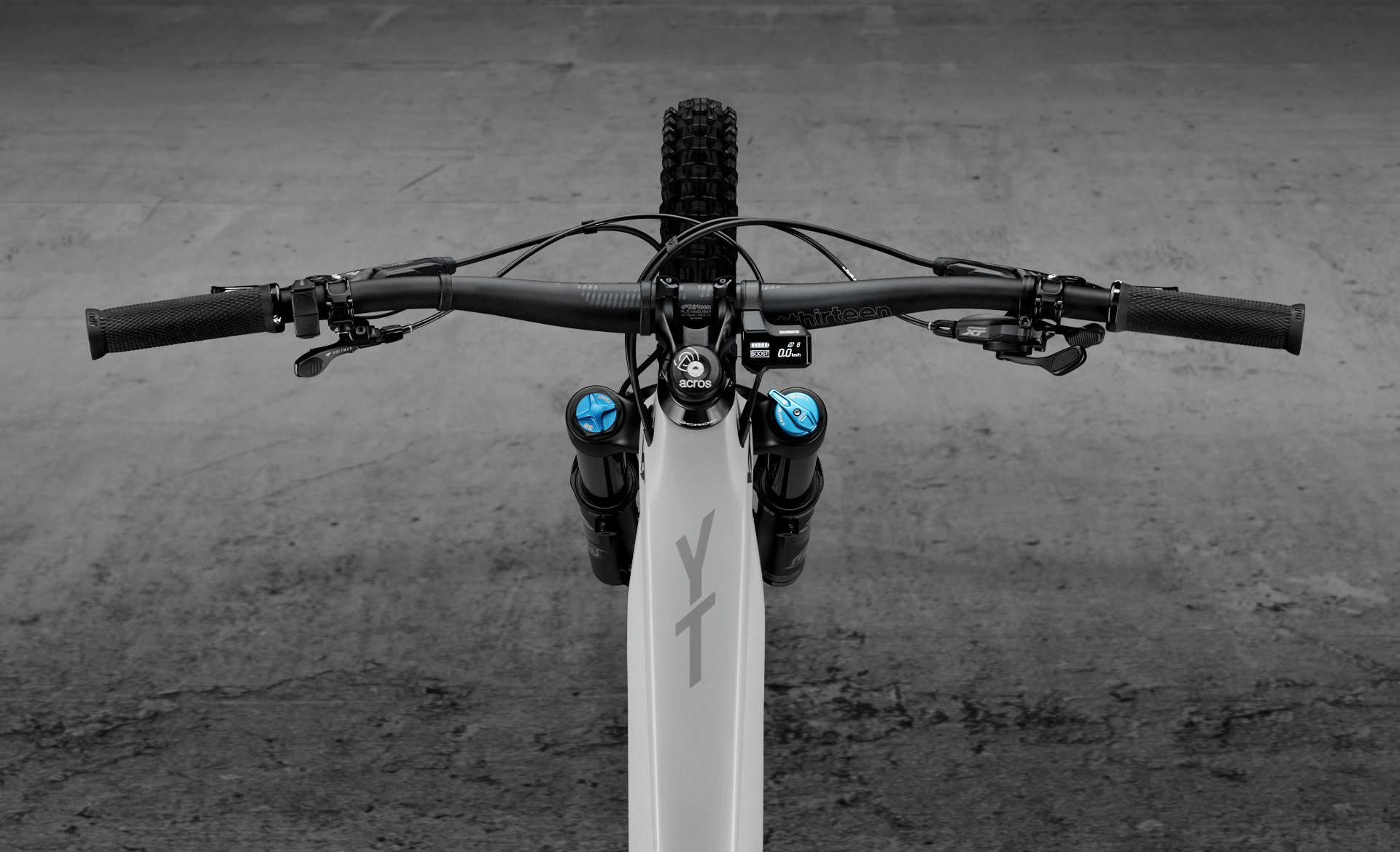 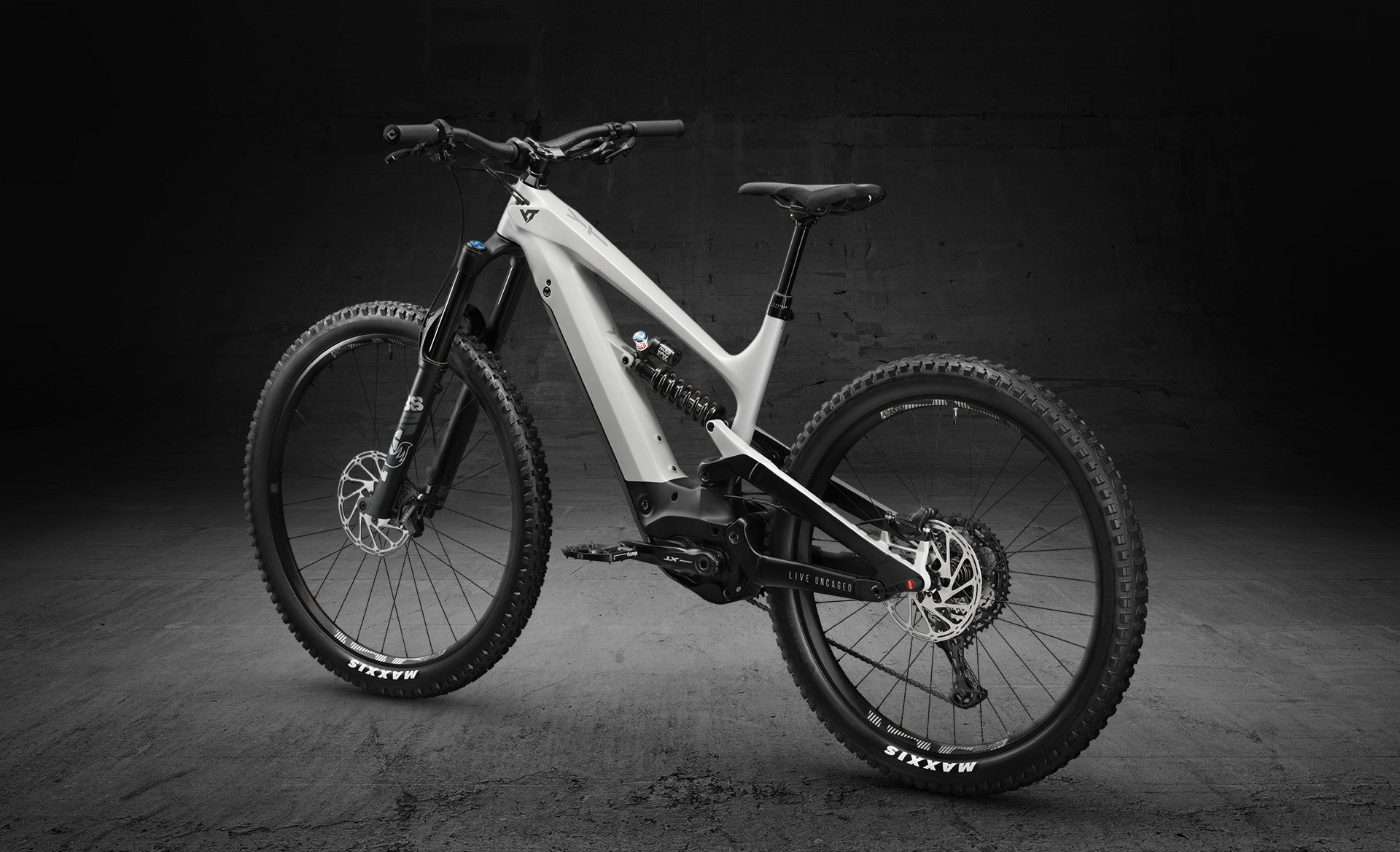 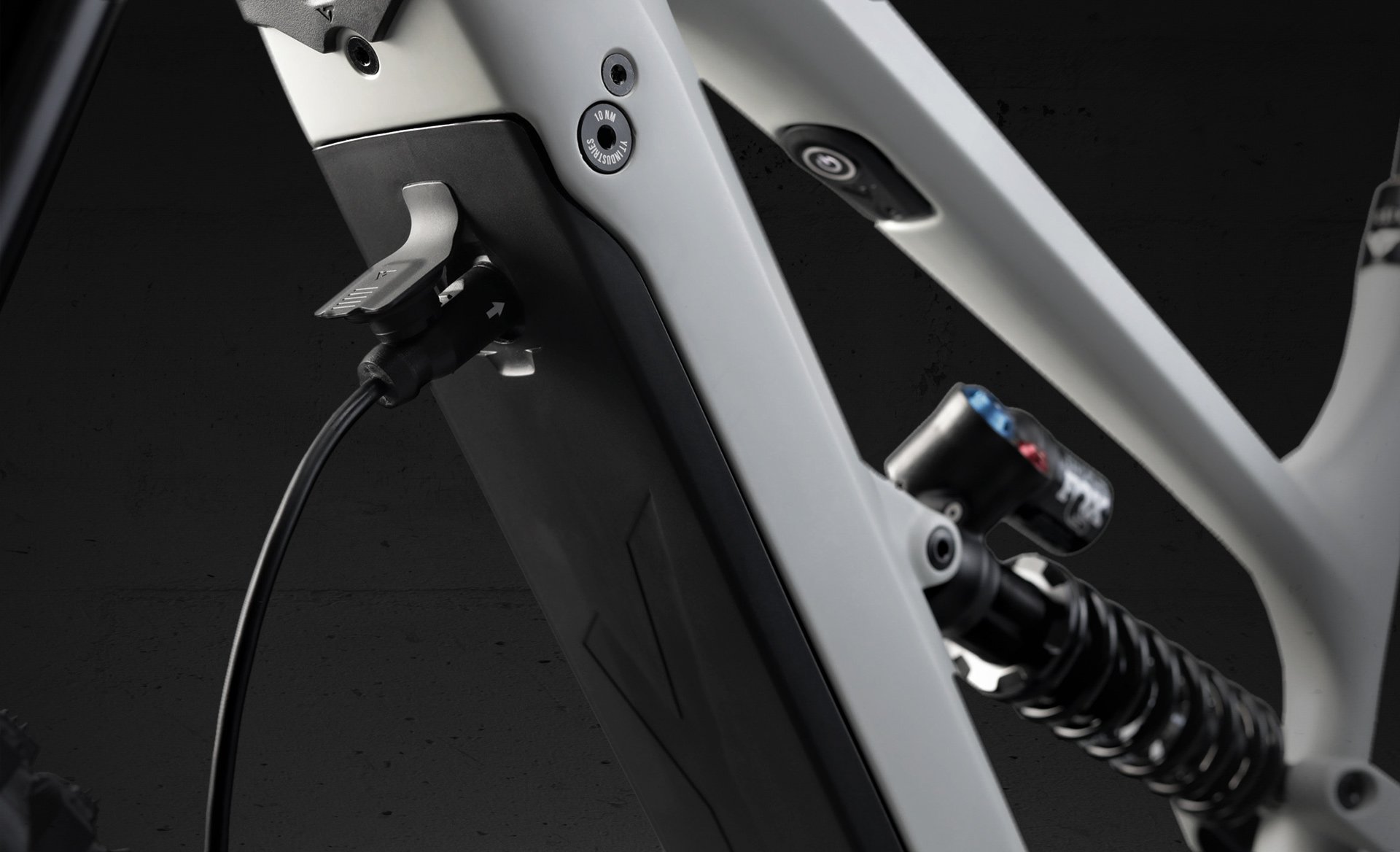 "Capra and Decoy are two of our most exciting and popular bikes. They really reflect the spirit of YT, the kind of people we are, and the kind of riding many of us like to do. Both are great bikes today, but we wanted to take these two bikes and give them something even more. So, we added an extra-large dose of fun and capability. We added more Shred to the Capra and Decoy. Bikes that already had plenty, now have even more. If aggressive riding, pushing your limits, rough terrain and having a ton of fun are your priorities, then you want to shred. Go shred." - Chris Hilton, CTO YT Industries

An E-MTB from YT. Seriously!