Last year at Sea Otter you could have come to the conclusion that the 29er was an endangered species. The bikes that most riders were excited about at Sea Otter 2015 were all 650b. Or at least riders at the aggressive end of the trail spectrum. And in 2016 we have bikes like the YT Jeffsy, Evil’s Wreckoning, Santa Cruz’s Hightower, Norco’s Optic and now Yeti’s SB5.5c. 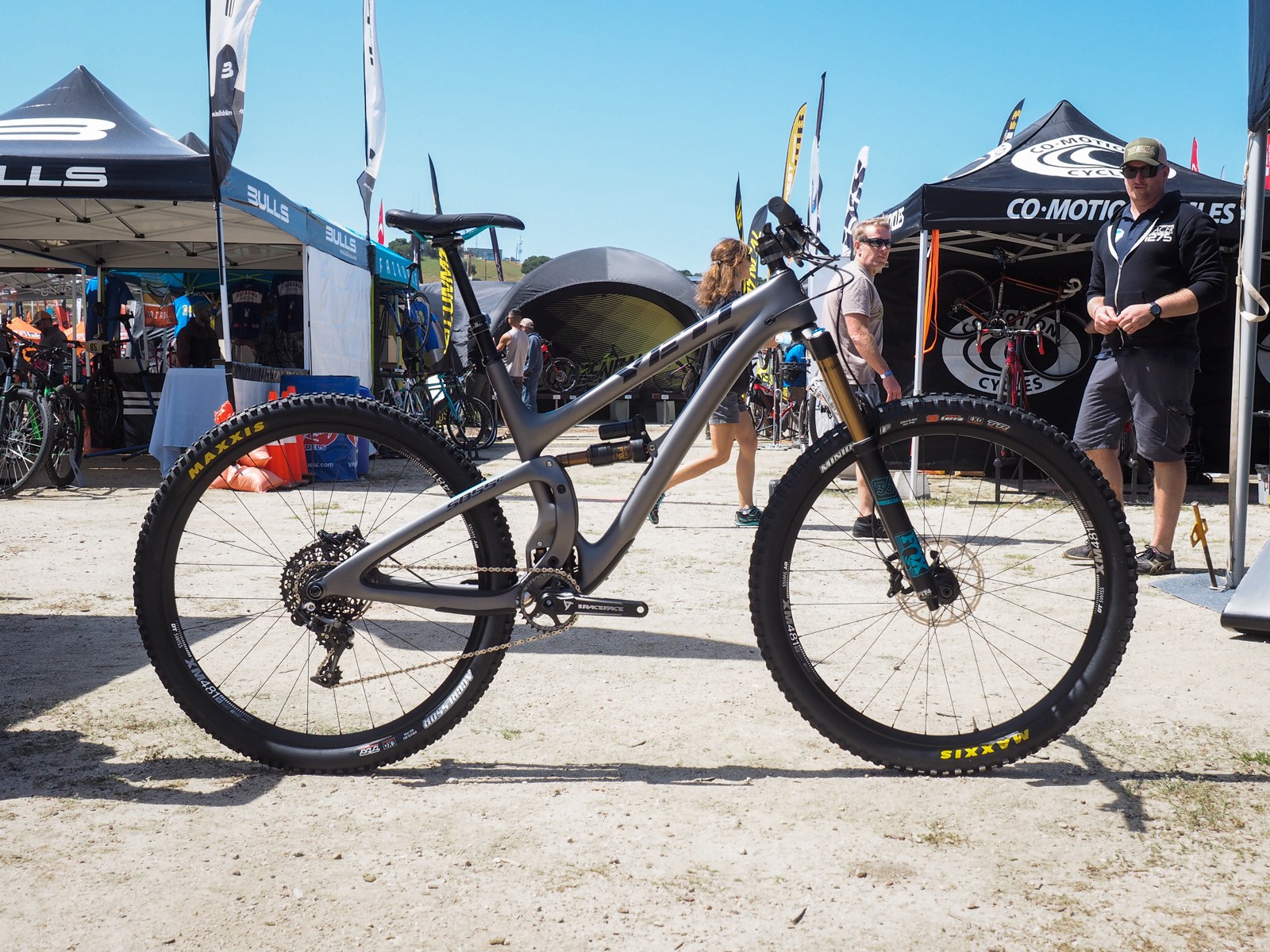 Somebody at Yeti wanted to call this colour anthracite. Yeti decided that was a little too posh for the brand and it became gray. But it’s an epic gray. One of the sweetest looking bikes I’ve seen in a long time.

I’ve caught the 29er curious bug myself while testing our custom build Trek Remedy 29er – dubbed the Shremedy. Early big-wheeled bikes weren’t much fun to ride. They cornered poorly and were unruly at low speed. They often took a fun section of trail and sucked the life out of it. But they climbed well and rolled over obstacles better than smaller hoops. Fast but not fun was the conclusion many riders came to. The Shremedy is undoubtedly fun, and that’s a word that riders have been using about the bikes I mentioned above as well. 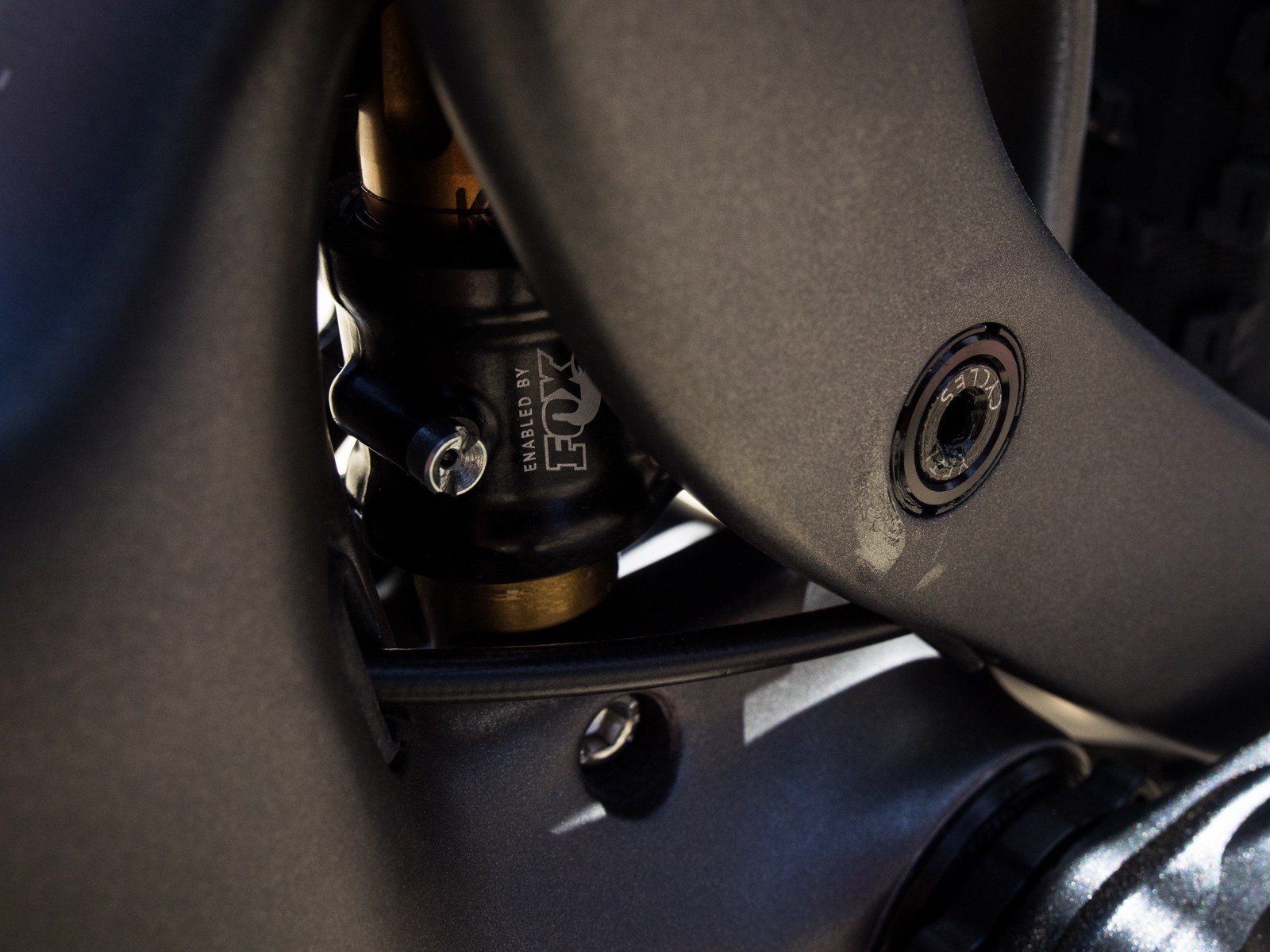 The Switch Infinity Link may look different but it has proven to be reliable and low maintenance.

Boost has allowed engineers to shorten rear stays for a livelier feel. Head angles have become increasingly slack for DH performance and a low bottom bracket keeps the centre of gravity down and aids cornering. All these things together and several years of monkeying about with things like custom fork off-sets and shorter wheelbases (the SB5.5c has a shorter wheelbase than the SB6c). 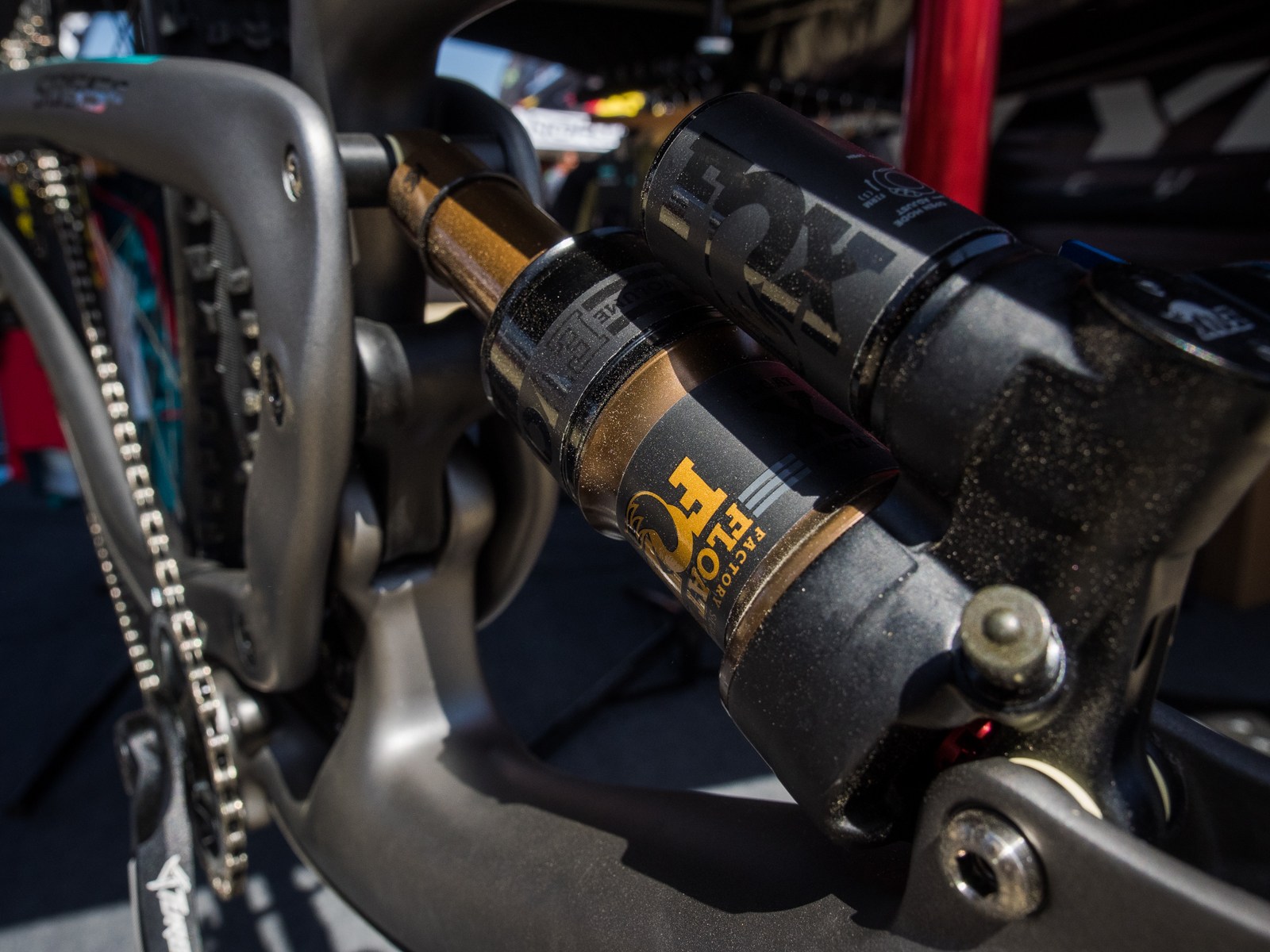 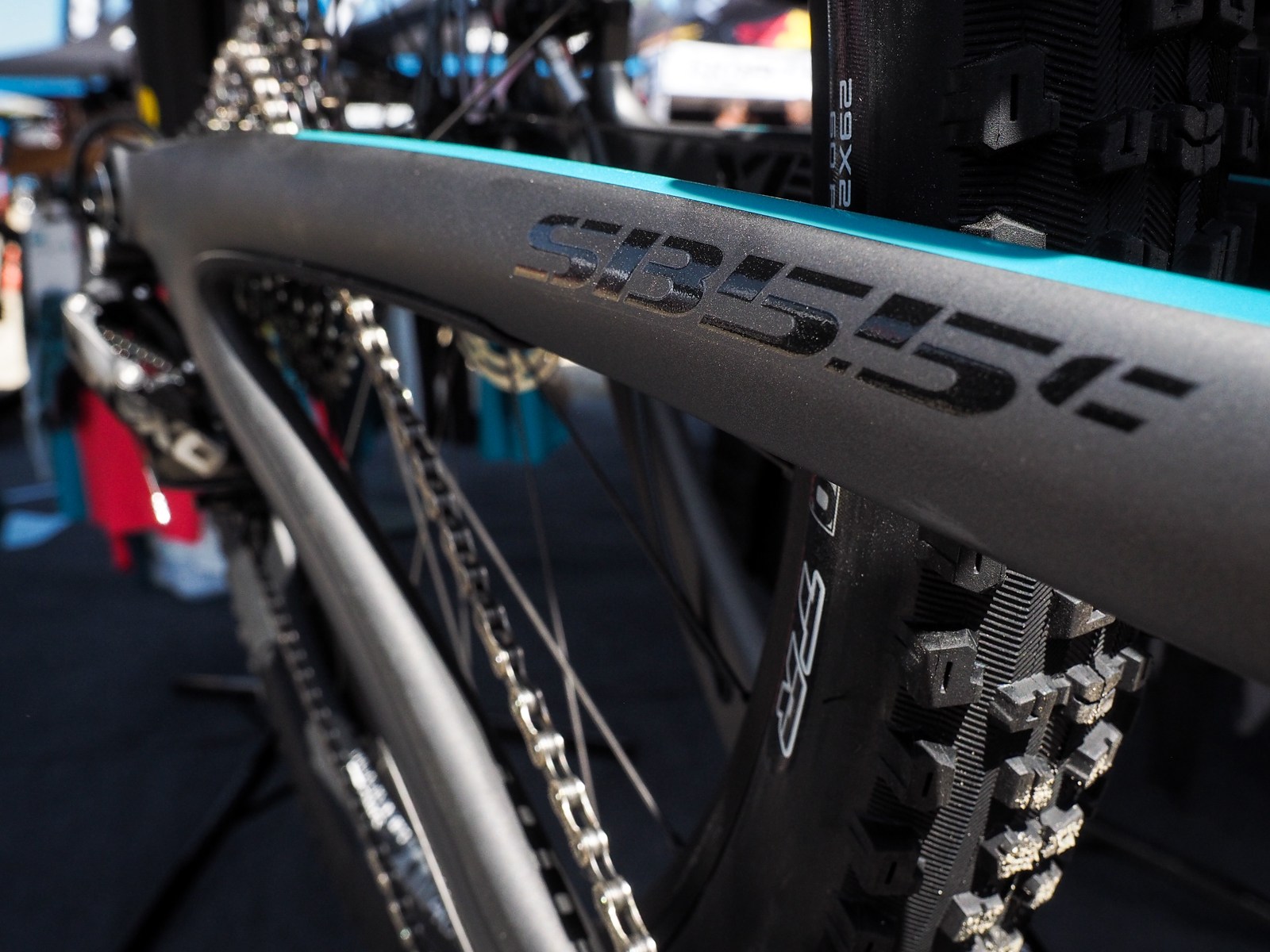 Fast; that’s what we’re hearing about this bike. We’ve got one on the way and we’re pretty excited about it after our experience on the SB6c. 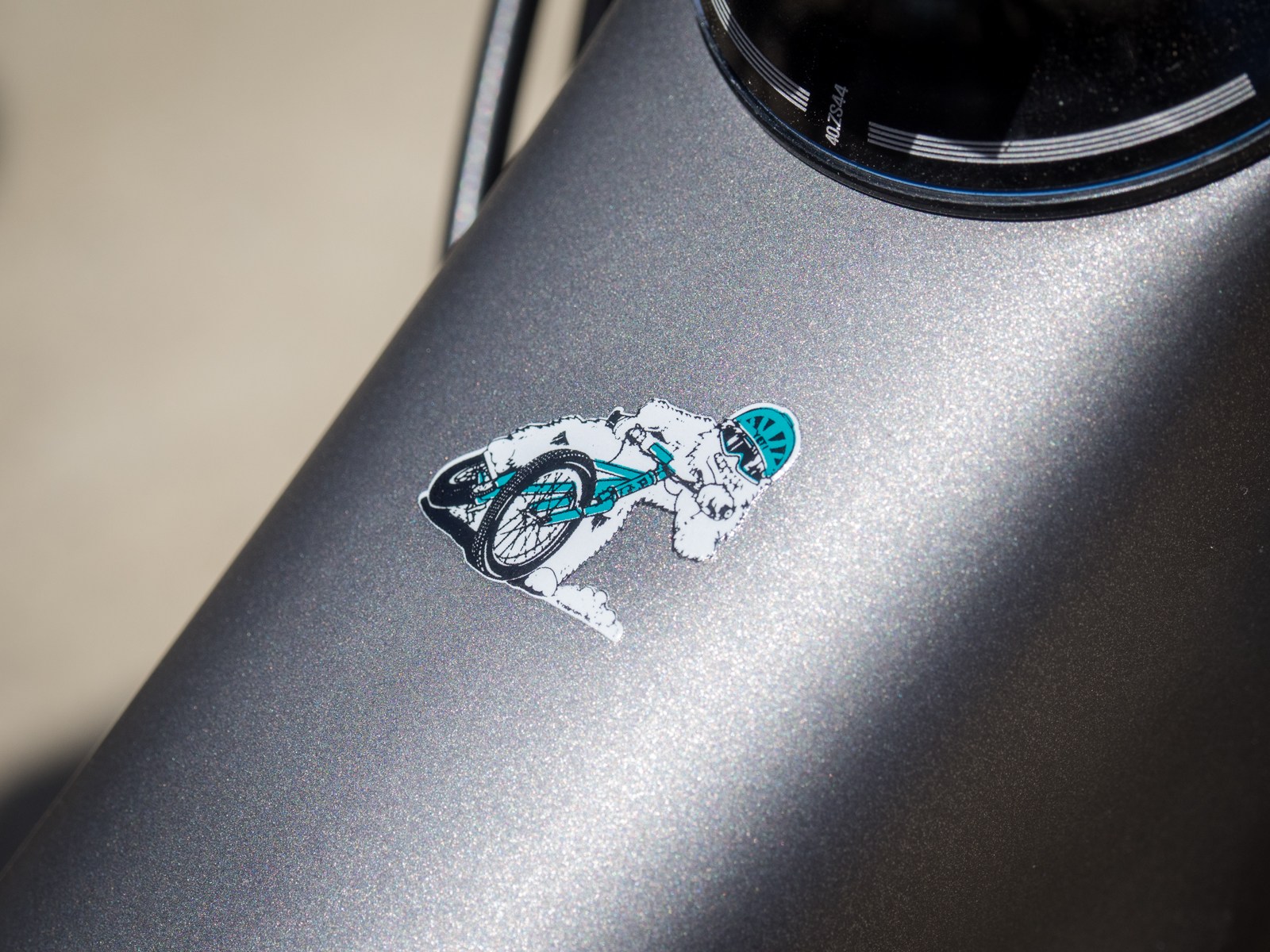 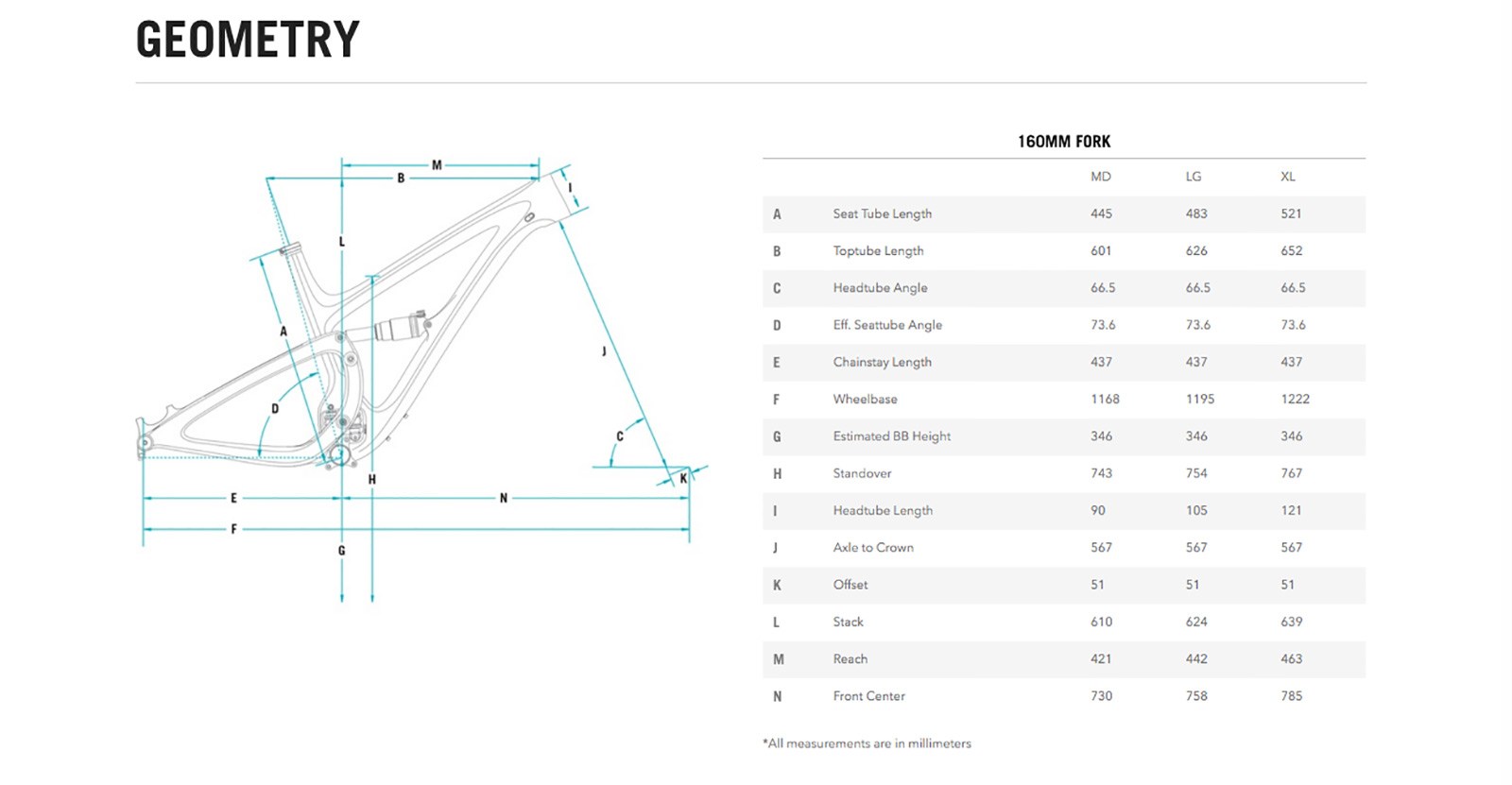 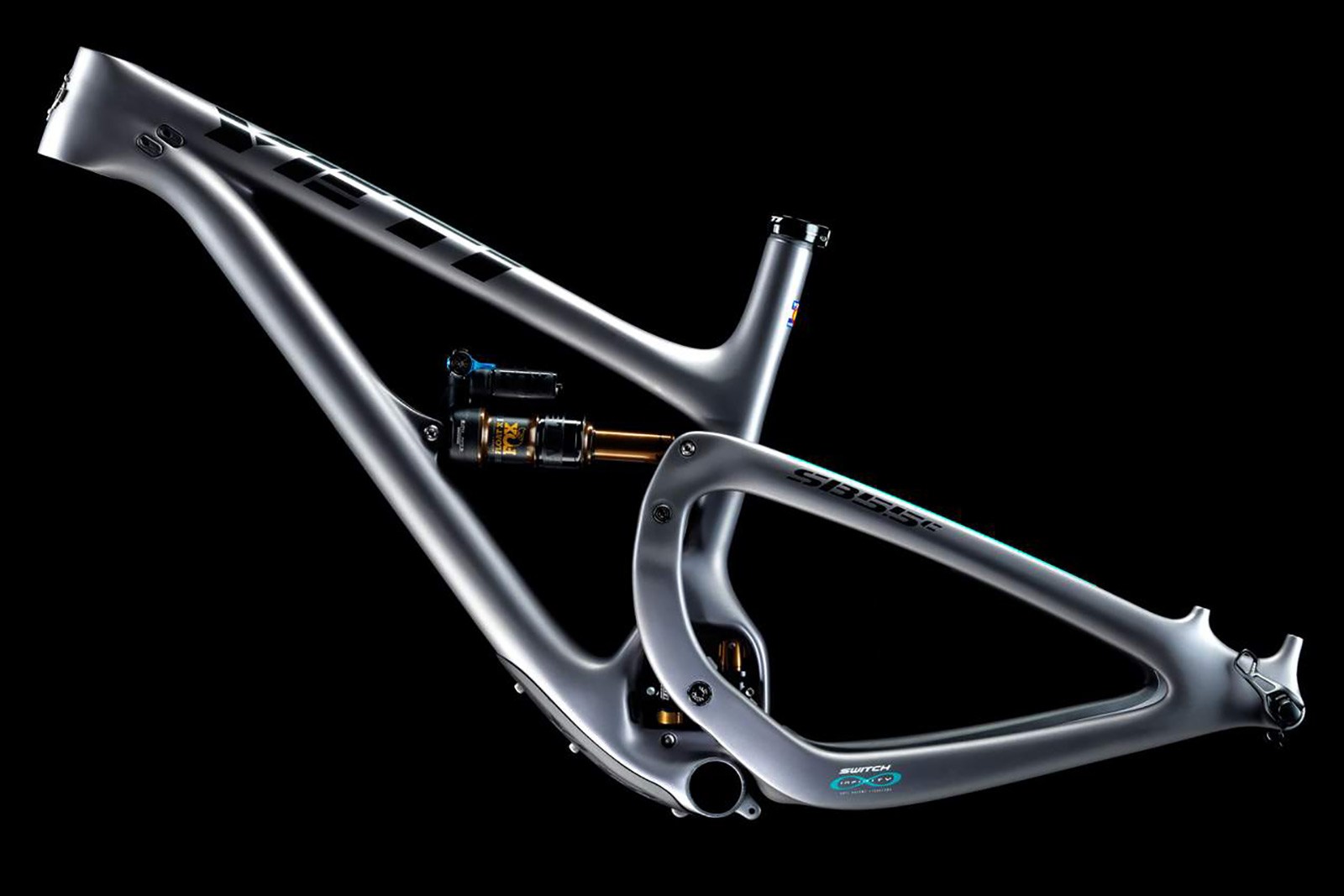 A size large SB5.5c will be following us home from Sea Otter in a week or so and we’re pretty curious about how this one rides. Stay tuned for our first impressions piece.

Which one is your favourite?

Review the Shremedy vs. the sb 5.5c, please!

This is everything the SB95 nearly was. Longer lower and slacker! 29ers are taking over. 27.5 will be DH long travel only in another couple of seasons! 437 chainstays on a 29er!

That is a beautiful bike. I think we have officially reached that point where we no longer have to say stuff like "suprisingly nimble for a 29er". It's not 2001, by definition 29ers are awesome now.

I'd agree with that. Interesting that it's shorter than SB6c but makes sense when you take into account the greater giroscopic effect of the bigger wheels adding to the stability.

This looks properly capable. Everything being the same I'd take this over the Jeffsy for its 36 fork.