Built for riders who want a smidge more plushness and grit in their XC bike, the Yeti SB115 started out as a mad whim in the Yeti office: "We’re always tinkering with the bikes we have at the shop and started to see if we could “lunch ride” the SB100,” said Yeti Product Manager, Ryan Thornberry. Read on below for a rundown on the new rig, direct from Yeti themselves.

Yeti Cycles announces the newest addition to their mountain bike line with the release of the SB115. The SB115 builds on the success of the 100mm travel SB100, by utilizing a new linkage that bumps the rear travel 15mm and runs a 130mm Fox 34 fork. 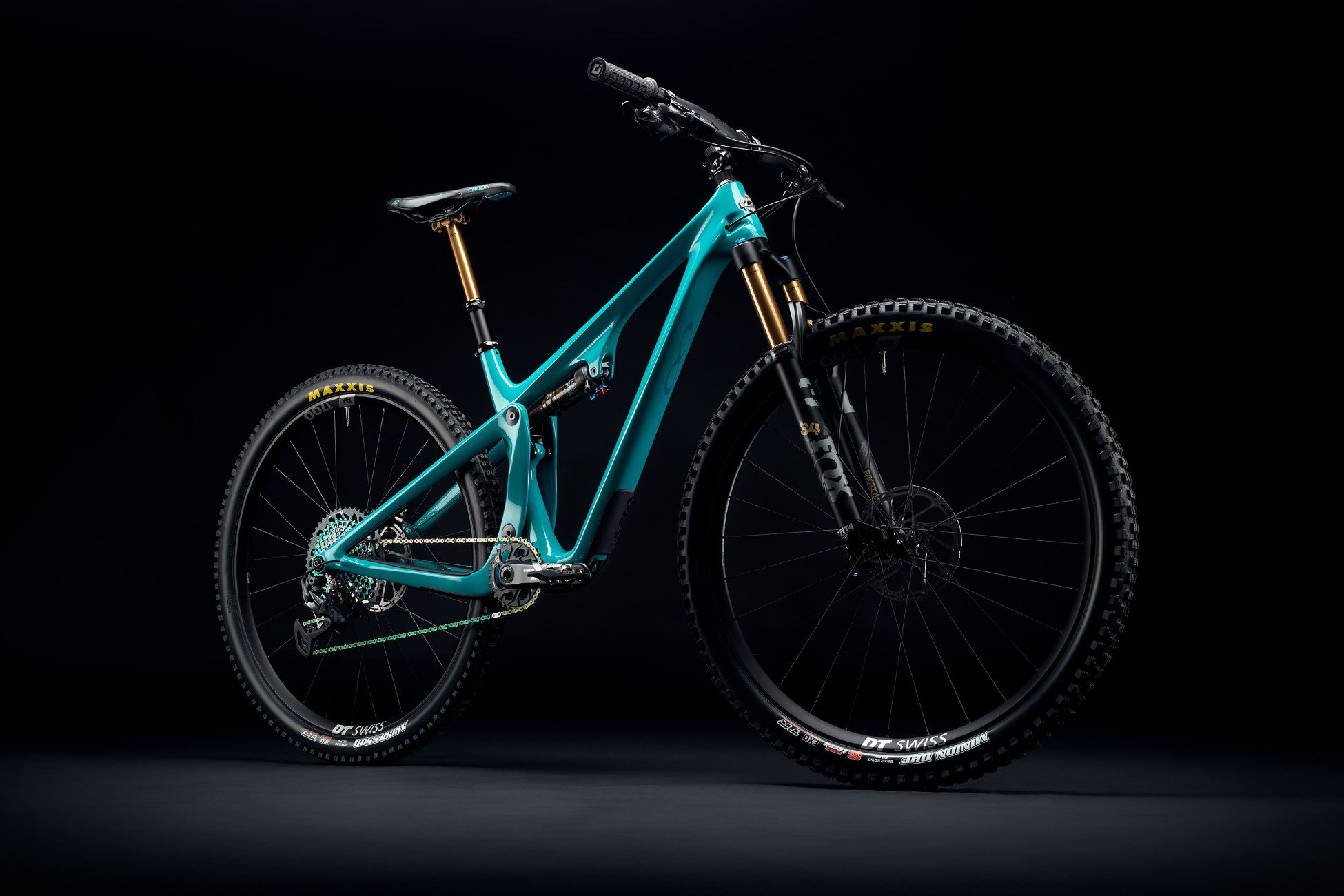 Built for long, multi-day stage races, the new down country rig still has excellent pedaling efficiency but extra downhill capability for burly descents. “We’re always tinkering with the bikes we have at the shop and started to see if we could “lunch ride” the SB100,” said Yeti Product Manager, Ryan Thornberry. “We kept pushing the boundaries of what the SB100 was capable of and we ended up with a bike that accentuates all of the great characteristics found in the SB100 with a touch more travel to make it more capable. It’s a trail rider’s XC bike.” 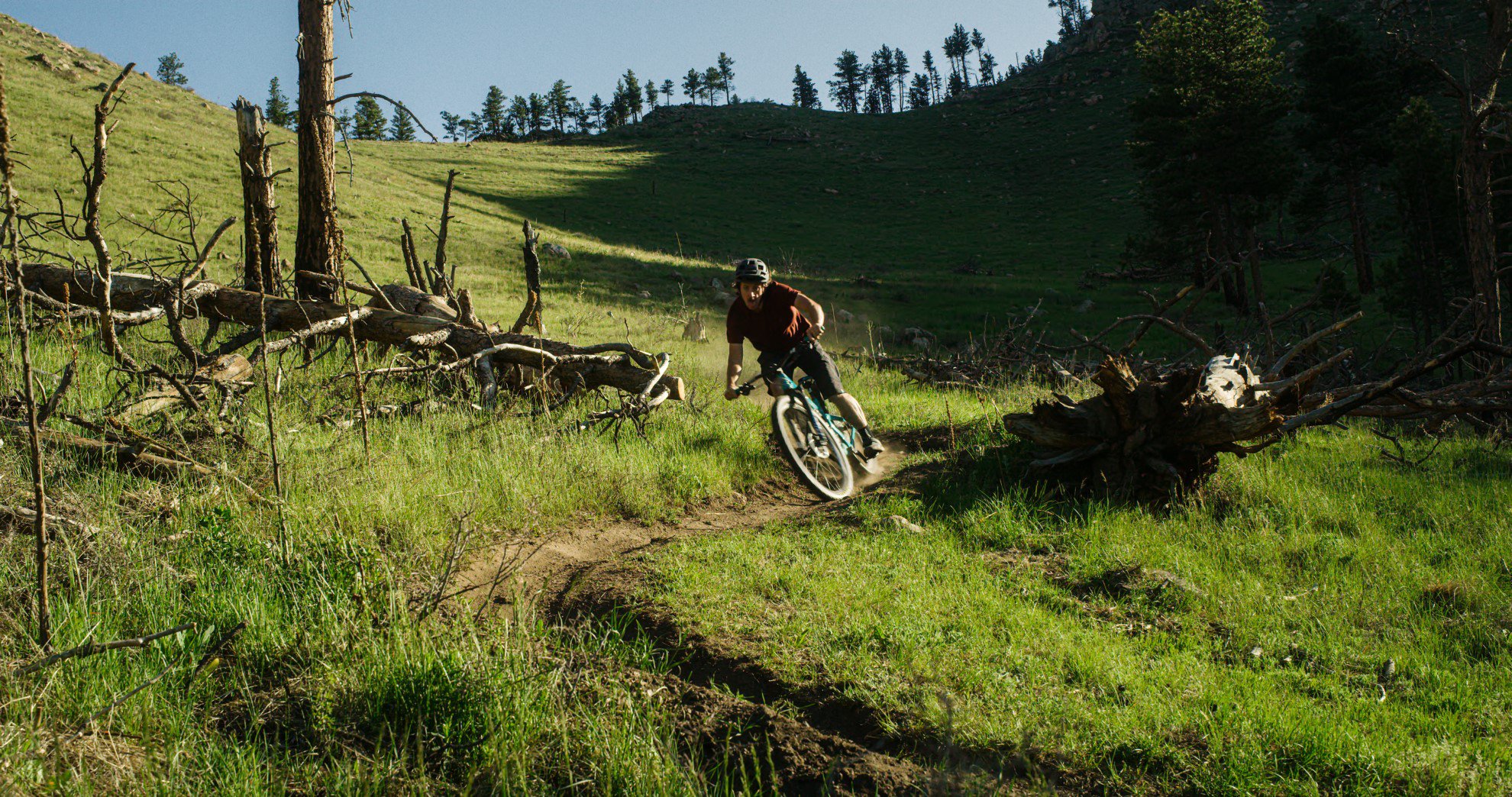 The SB115 is built to embody the attitude and trail prowess riders have come to expect from Yeti’s shorter travel bikes by preserving the proven geometry, kinematics and weight of its smaller sibling, the SB100.

The SB115 is spec’d with 4-piston brakes for increased stopping power, Maxxis DHF 2.5” and Aggressor 2.3” tires for improved traction on aggressive descents. The SB115 comes in three colors: Turquoise, Blanco and Anthracite and is available in four sizes (SM-XL). DT Swiss carbon wheels and SRAM AXS wireless drivetrain can also be added as upgrades on specific kits. 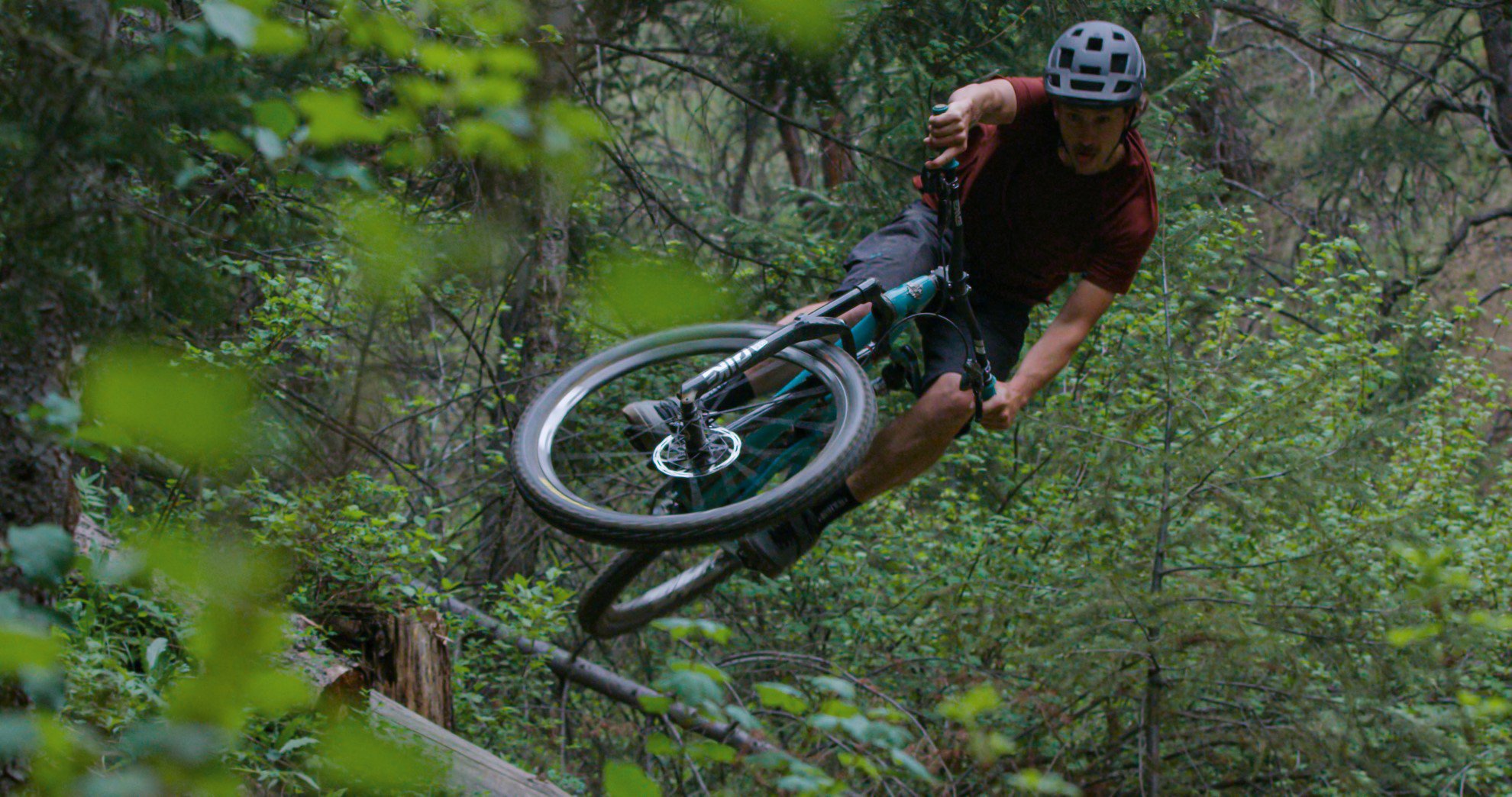 The SB115 and all 2019 (or newer) bikes are covered by Yeti’s no-B.S. Lifetime Warranty. You can find all the details over on Yeti's page for the SB115 here.

I'm a current SB130 owner and I was really hoping for a full update on the SB100. I love the geo and ride of the SB130 but honestly don't need that much bike most of the time. I'm getting into longer rides and want a lighter machine. This seems like a half measure in order to sell a bunch of the SB100 bones that Yeti couldn't move.

Seems pretty similar to my SB 4.5 albeit less front travel. I wonder how it will compare