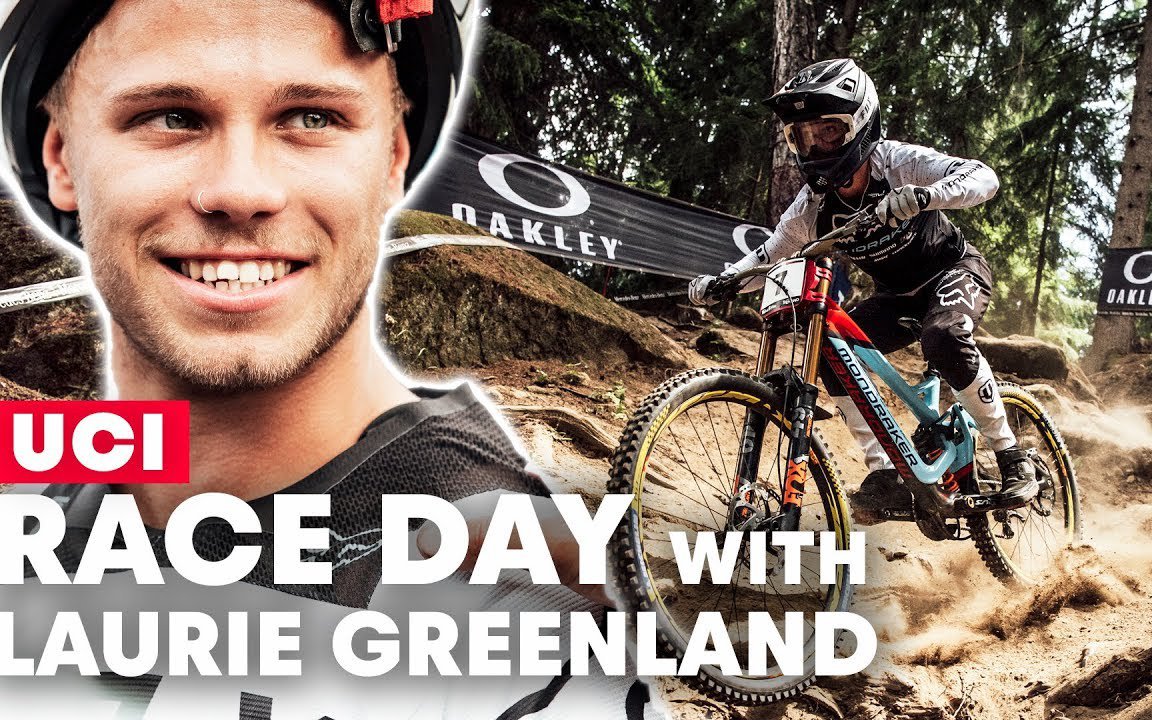 Testing, practicing and preparing for the only run that counts – here's what happens in the moments before and after some of the best MTB runs in the world. We follow Laurie Greenland during his 2019 UCI World Cup in Val di Sole, Italy, as he puts down a historic run to secure his first DH World Cup win!

Athletes wrestled with Val Di Sole's Black Snake this year, but it was Marine Cabirou and Laurie Greenland to charm it into submission as both riders took their first Elite World Cup wins.