With the progress that British Columbia has been making in the wake of the COVID-19 pandemic, the Whistler Bike Park is set to open its doors on June 29th. As of the time of publishing, the Fitz and Garbanzo zones will be opening, with the option of opening the Blackcomb Ascent trails at a later date.

Riders will be required to wear a mask while on lifts and gondolas, in lines, and maintain a safe distance from others while in the park. Gondolas and other high-touch surfaces will be frequently cleaned and disinfected, while hand-sanitizing stations will be provided.

Also of note is that while rentals will be available, bike school, lessons and camps will not be offered to start. According to Marc Riddell, Vail Resorts' West Coast director of communications, " We're going to evaluate that and we're hoping to introduce bike school as we go along, but certainly camps like the DFX camps won't be running this year."

In an interview with North Shore News, Riddell also said "The team has been working hard. Frankly they've been working their butts off trying to figure this thing out, and we're happy that we can deliver what we're going to deliver on June 29."

Below is the official release from Vail Resorts regarding the opening.

Get ready, it's the news many have been waiting for - Whistler will be opening up for the summer season on June 29th according to the below press release issued today. This is subject to provincial alignment and progress toward the BC Restart Plan, Phase 3. The resort shared operating plans, as well as its commitment to safety, amid the COVID-19 pandemic. It will open with a limited summer footprint focusing on sightseeing and mountain biking. The Whistler Village Gondola, Peak 2 Peak Gondola, and Blackcomb Gondola will bring hikers and sightseeing guests up the mountains, and the Whistler Mountain Bike Park will open with the Fitz and Garbanzo zones. Grab ‘n’ go food options will also be available at the Rendezvous, Garbanzo Bike and Bean, and the Roundhouse Lodge. 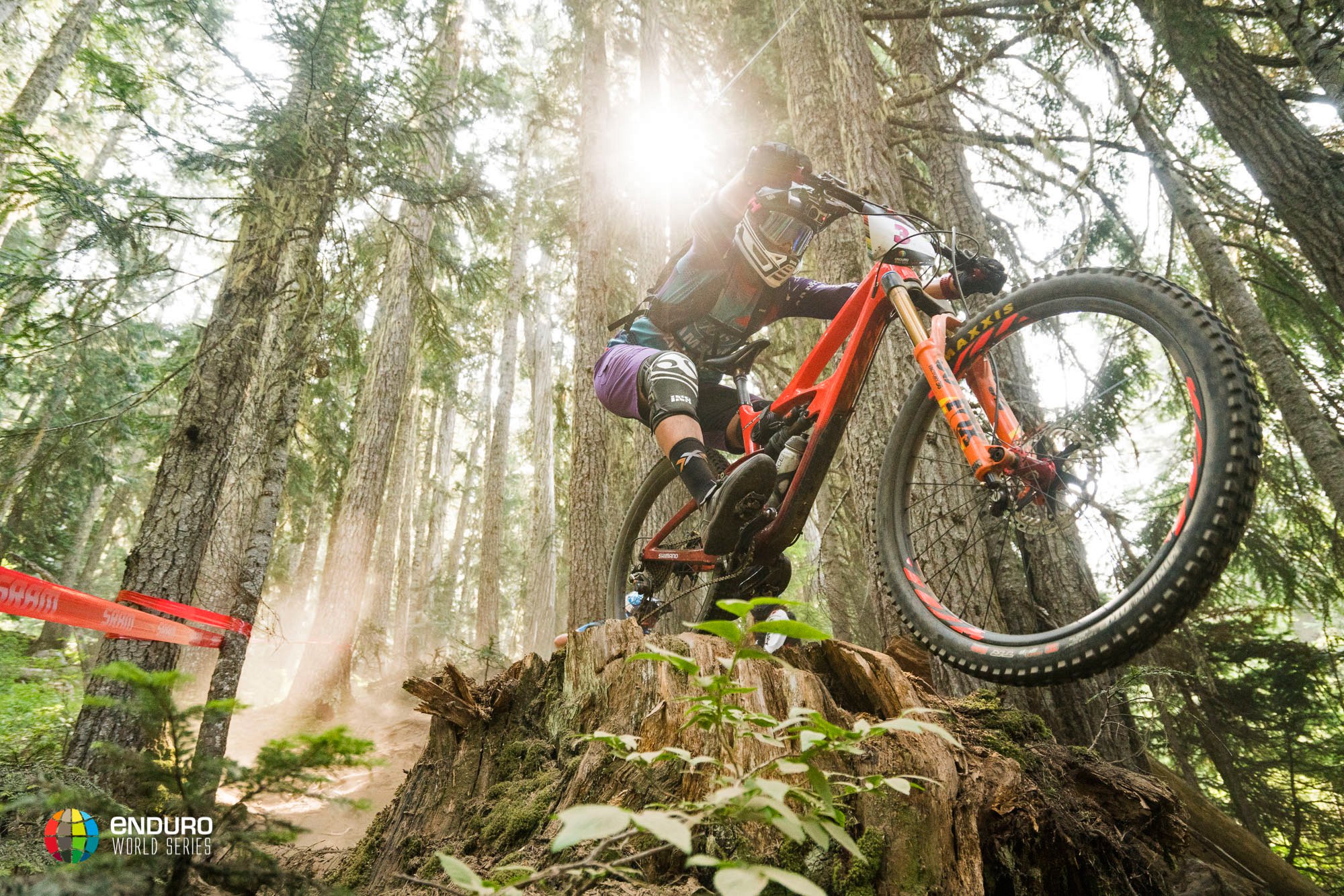 As a part of Vail Resorts’ commitment to safety, the Company is establishing certain guidelines across all of its resorts and properties in North America, which include physical distancing protocols, face-covering requirements, enhanced cleaning measures, employee health screenings and safety training, cashless transactions, and revisions to regularly offered programs and services. Each resort and property have enacted a unique operating plan that aligns with these guidelines and was developed in consultation with state and local health officials. Similar to the Skier Responsibility Code, Vail Resorts asks guests and employees to take on a new level of personal accountability to ensure the safety of its mountain communities. 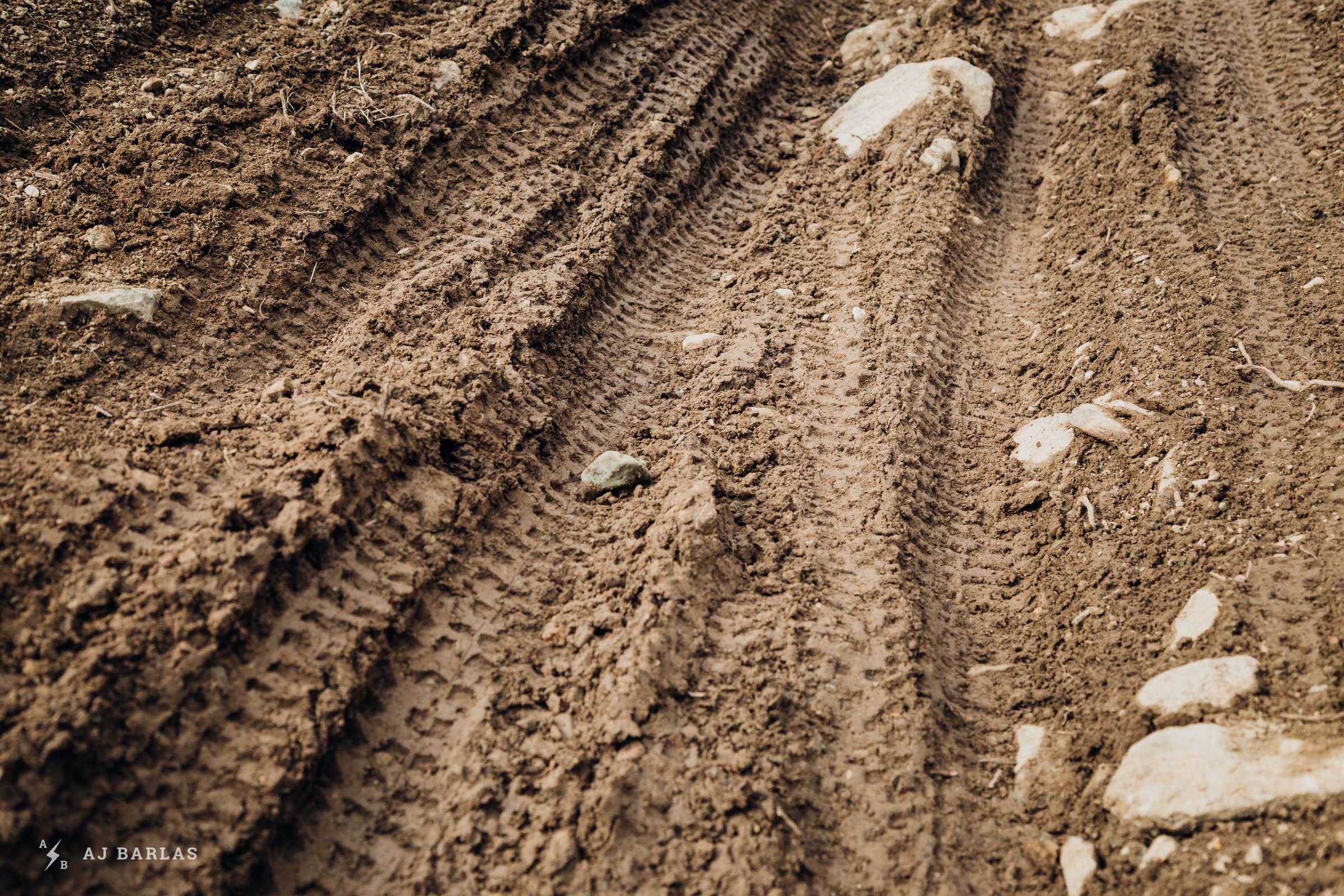 “Whistler is a special place for all of British Columbia and we are excited to welcome guests back to our community, to the mountains and lifestyle we are known for around the world,” said Geoff Buchheister, Whistler Blackcomb chief operating officer. “We are lucky this environment lends itself to physical distancing, so we can enjoy a safe, healthy space to recreate, but we also do know we must proceed with caution. This resort is very proud to be a part of a province that has succeeded so thoroughly in flattening its COVID-19 curve. We ask our guests to continue to be vigilant and to ensure the experience is safe for every guest and employee by following all of our new guidelines. As summer progresses, we look forward to being able to safely open more activities on the mountain.”