What’s in Your Bag? Day Three 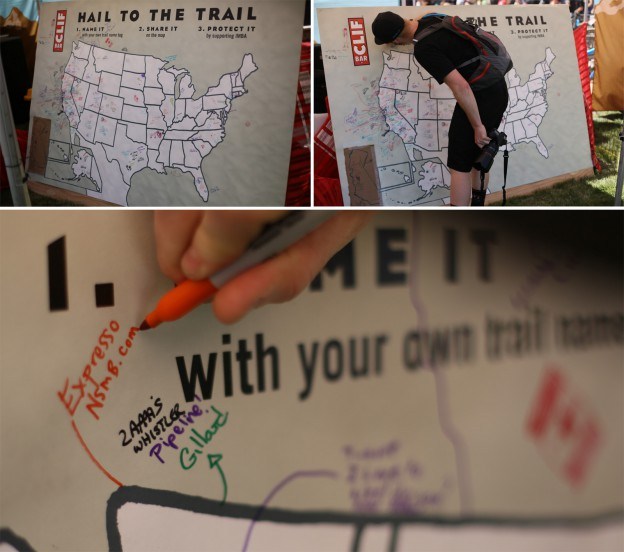 Hail to the Trail. We made our mark on Clif’s homage to one of the necessities of mountain biking. 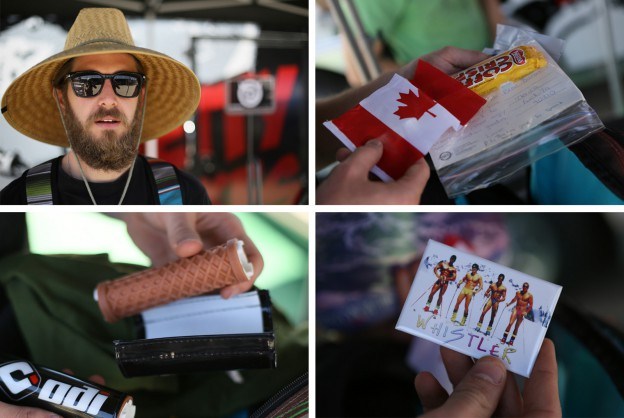 A little bit of Canadiana made its way to the offices at Decline. Drew Rohde had a care package from Whistler with Canadian candy, a racy fridge magnet, a postcard and a mini Canadian flag… but the secret item was a pair of Vans waffle grips from ODI. 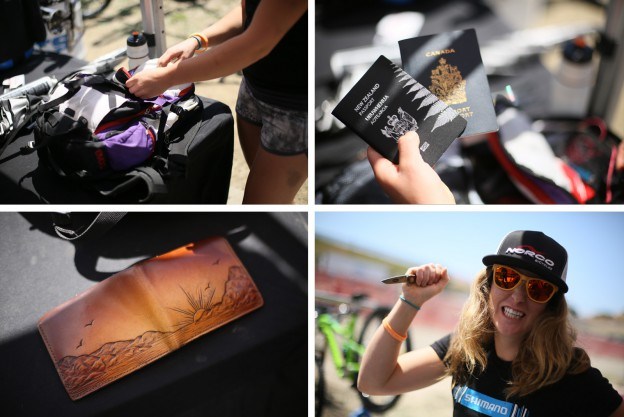 Casey Brown, 2012 Canadian national DH champ. She looks nice but I don’t think you want to get on her bad side.

Jordie Lunn was trying really hard to grow a moustache to match his truck drivers’ license before judging the Speed and Style competition.

Athletes and judges at Speed and Style. 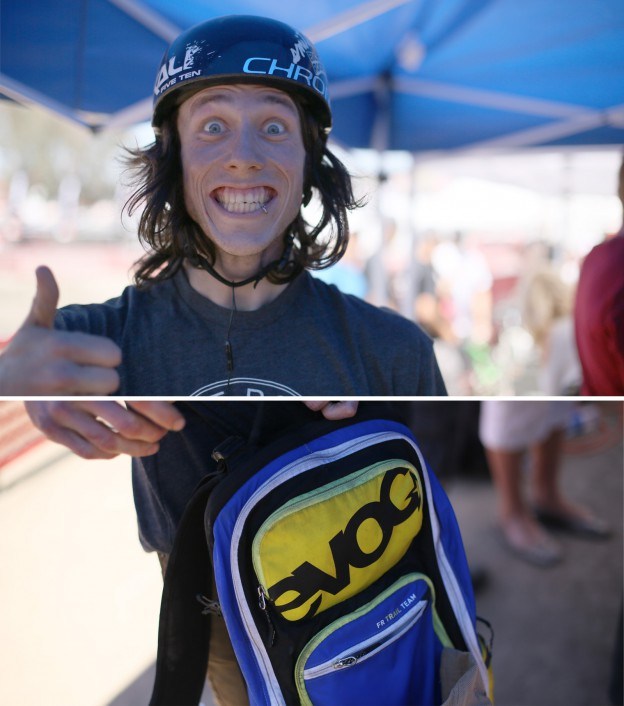 Eric Lawrenuk road tripped down with his BC buds and his bag – which he was sure to mention was given to him by Brendan Howey – was full of exploits. 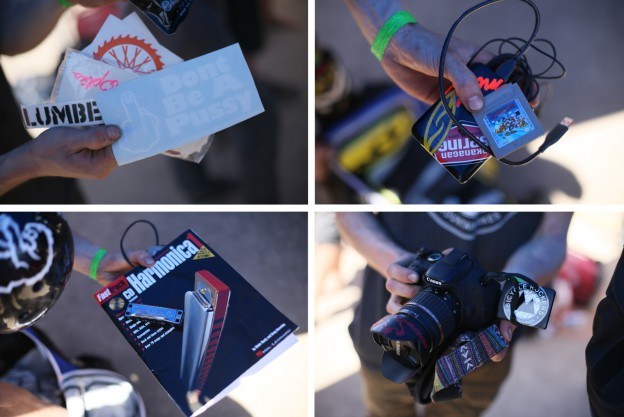 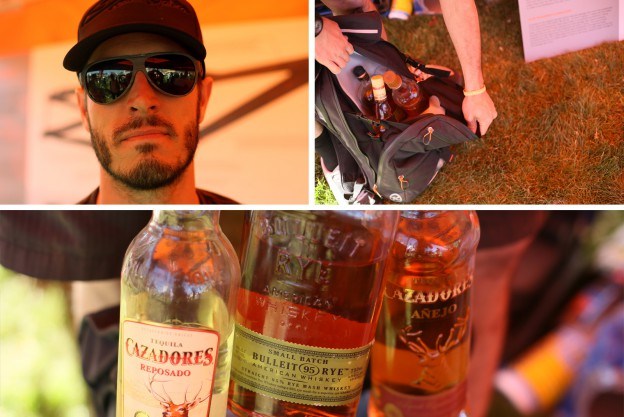 We revisited the Kona tent and found Cody ready to fire up an end of day beergarita. 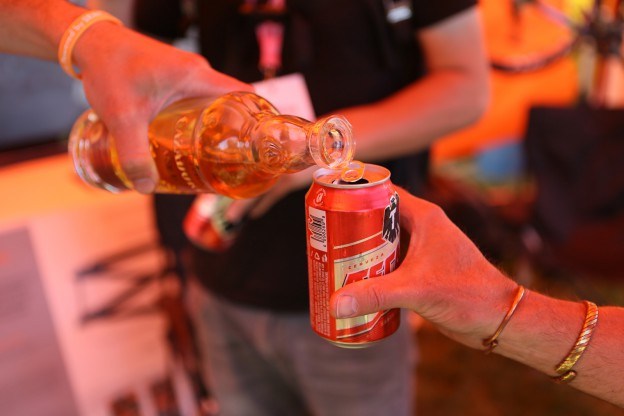 Mitchell Scott knows when to put the gag order on himself. Red eye relief for this fine 20th of April…

Hope you’ve enjoyed our coverage from Sea Otter. Only one day remains and then we’ll return to regular programming…