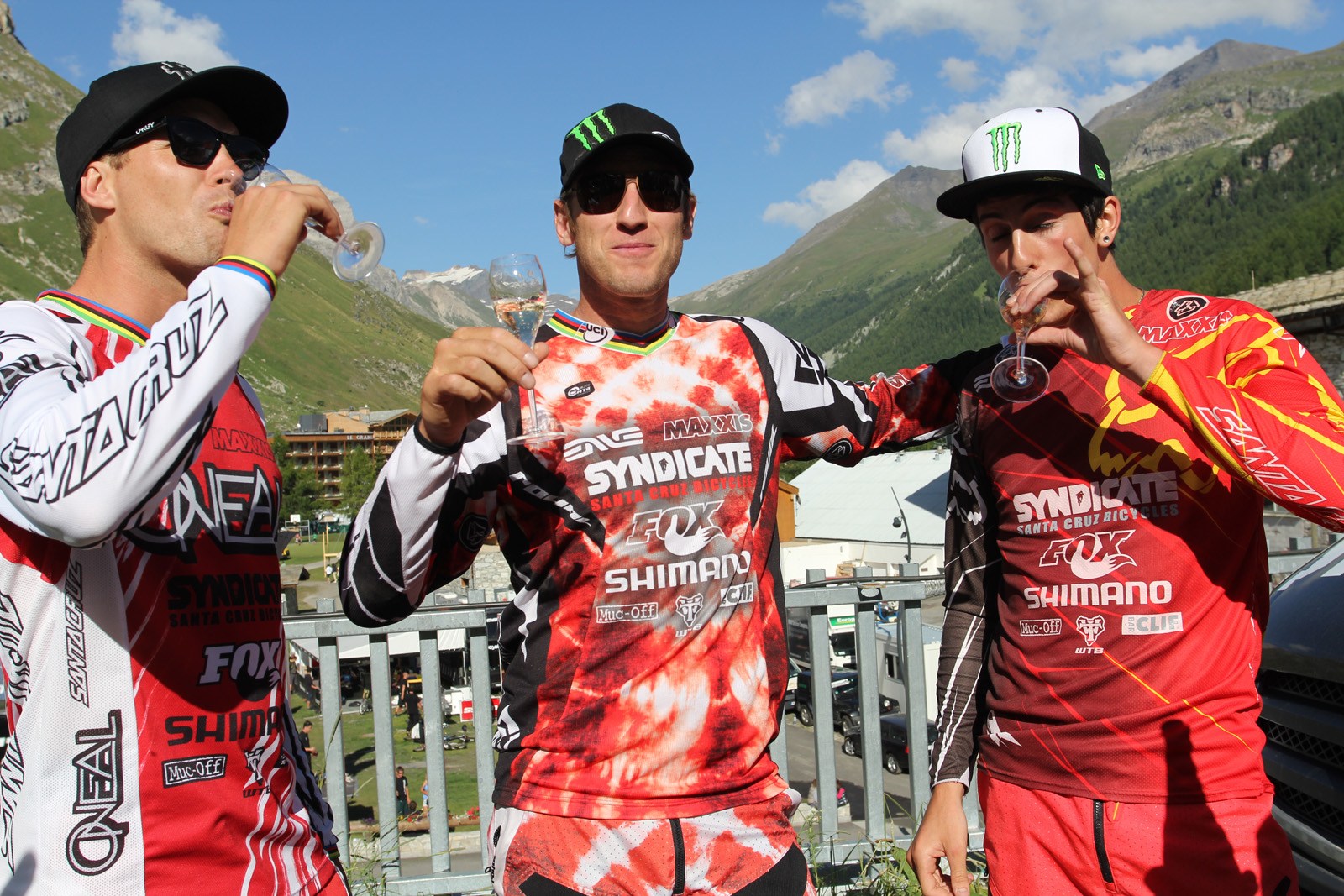 Reigning DH World Champion, Greg Minnaar has signed with the Syndicate for a further 3 years, as has continually rising Rat Star, Josh Bryceland. Meanwhile, Steve Peat, the man for whom the media are running out of legend-themed superlatives, has now signed for a further 5 years. 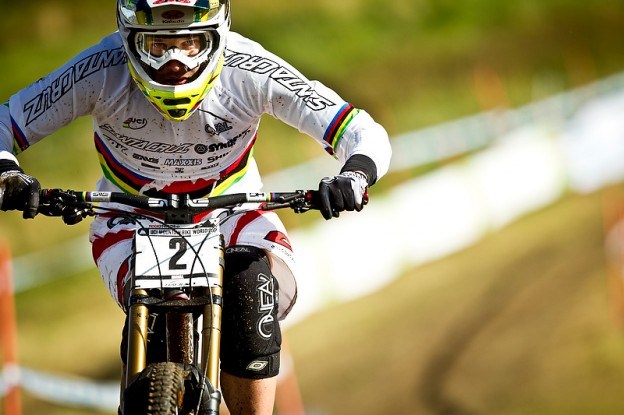 World Champ Greg Minnaar signed on for another 3 years.

“With the 2013 World Championships being held in my home town, this year will be the biggest of my life” declares Minnaar “we’ve spent years refining both the bike and the team dynamic, and I couldn’t
imagine going into this season with any better setup”.

“This year’s gonna be banging,” said Bryceland, who is currently out training in California. He then added something about “loving it”, “getting rad” and “being focused”… we think. 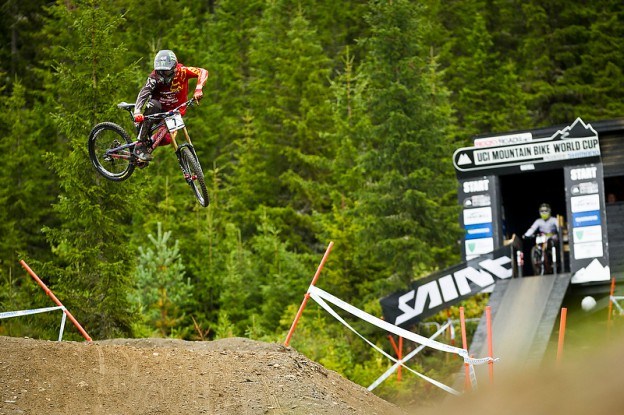 World Cup steeze champ Josh Bryceland is on for another 3 years.

Bryceland’s early mentor, Peaty, remains similarly enthusiastic, even after so many years.

“I love racing as much now as I did when I first started,” says Steve. “For me, there was never any question about sticking with Santa Cruz for the rest of my professional racing career… so long as they’d have me!” 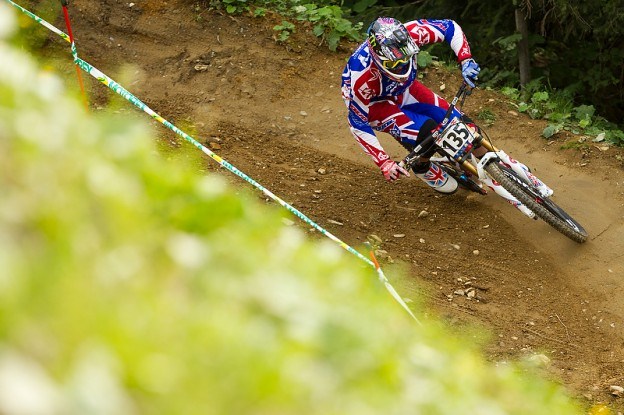 Steve Peat has signed on for 5 years.

“Steve is one of a kind in the industry right now,” replied Rob Roskopp, team owner. “His 20 years of racing and product development experience is invaluable, and I want to keep that knowledge here within the team.”
In addition to downhill races, the Syndicate also looks set to compete in a select number of Enduro World Series rounds in 2013.

“I’m eager to see how the whole Enduro World Series format develops,” says Roskopp. “Given all the scandals in cycling recently, I think everyone in downhill can feel proud of what they’ve built… all in spite of the poor direction our sport’s had from the top. The Enduro World Series gives gravity racing a fresh opportunity to develop a self-sustaining model, free from the sort of illogical constraints the World Cup faced. So for that reason, Santa Cruz will be an Official Supporter of the series.”

The Syndicate is also proud to announce they’ll be working with all their World Championship winning partners once again for 2013.

The squad’s first official outing of the year is in March, when they head to Spain for the annual pre-season test session with Fox Racing Shox. All riders will be on the new production V10c frames, the exact same models as those available to the public.

Racing kicks off in April with the traditional DH season opener at Sea Otter (USA) on April 21st. The first round of the Enduro World Series takes place on May 19th in Punta Ala (ITA) whilst the Syndicate’s World Cup campaign proper starts on June 9th in Fort William (GBR). 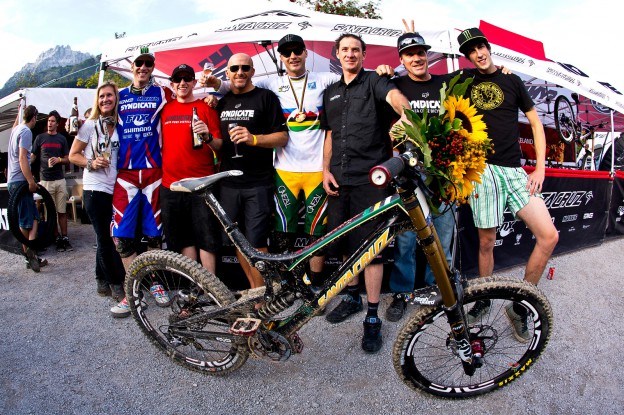 “We do our best to build a sense of stability and family within the Syndicate,” concludes Roskopp. “Maintaining long-term relationships with the right athletes, personalities and crew is key to that. It creates something greater than the sum of its parts, and that’s what delivers consistent performance over time… which I think our track record proves.”

Great to see this dream team holding it up for 2013…

Great news. Really impressed with Santa Cruz's support of the enduro series. Guess the question is. Did they sign a letter of intent or a full legal contract.