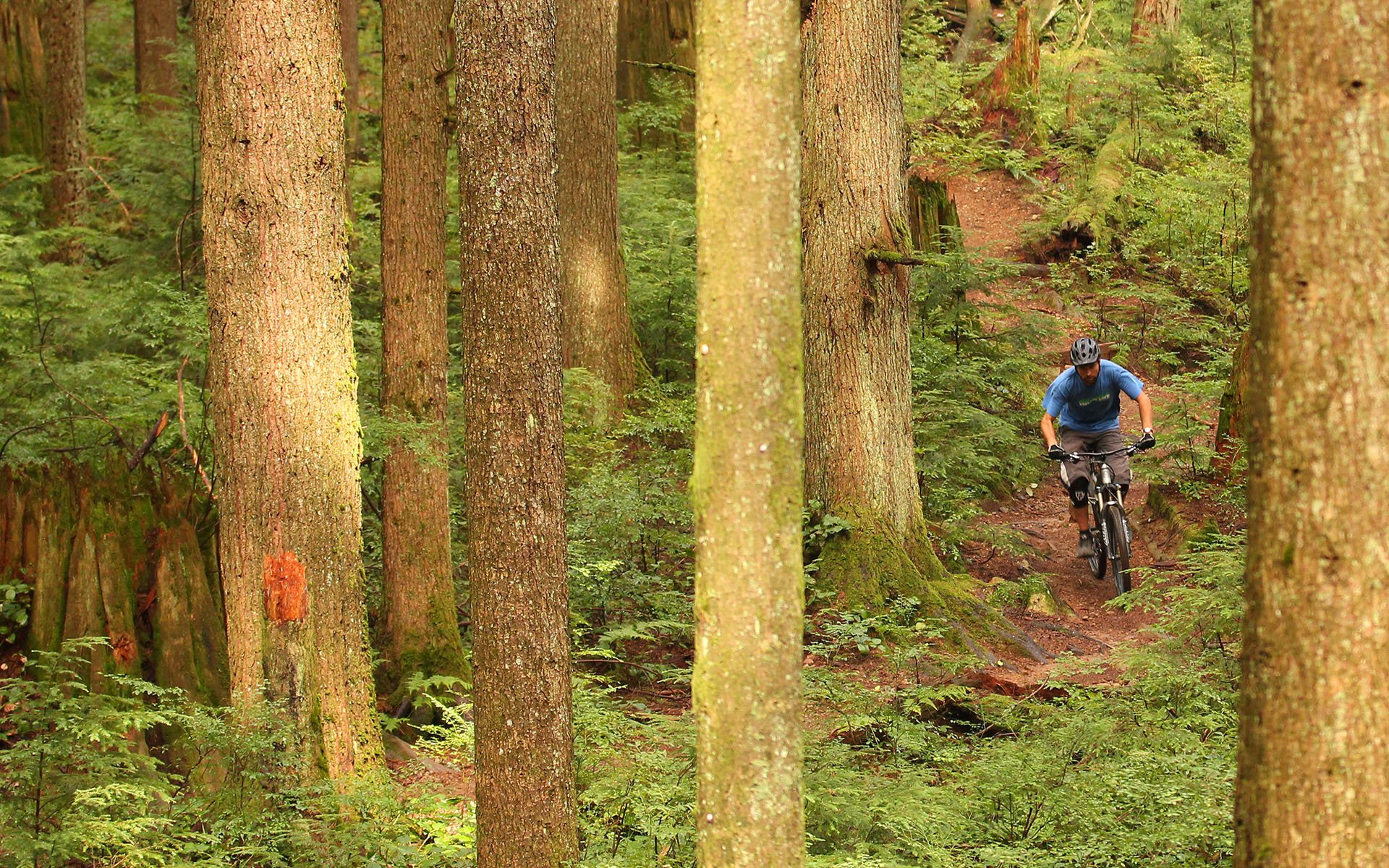 Uncle Dave: Please help me with my important issues!

I have seen some trails in southern California that have access denied for wildlife/ habitat restoration then shortly after a development appears of soon to be stores and suburbs put up. Why shouldn't i disobey the trail closures and enjoy these trails before the inevitable happens? I know that would make me part of the problem but why should i miss out on the fun on these trails and wag my finger at others when the problem is so much bigger than me?

I think one of the most amazing things about the Internet is just how global all of our hand-wringing, complaining and concerns have gotten. Every week, I get somebody in the United States freaking out about ebikes. Or fears of trail damage fluttering in from Europe. Or strange ramblings from Australia that I can’t really understand. It’s truly a wonderful era that we live in!

On many of these issues, there is “one answer”, but I’ve come to realize that a reasonable percentage of the problems we mountain bikers experience are incredibly local. I spoke to this a bit in my follow-up to when I talked about e-bikes: we shouldn’t pretend that the rest of the world will respond in the same way to a certain set of challenges. And I think this is another perfect example of this. The guy up in Prince George is going to treat a closed sign far differently than the lady down in Vancouver, and neither of us can imagine what these things mean in Southern California. I can pretend, but I really have no idea what the consequences will be for you ducking a sign. Will you get arrested for trespass? Shot? Of just get yelled at by a lady in yoga pants? I can’t really say and it would be irresponsible for me to give you any advice.

It is fascinating to consider, though. I mean, think of where society needs to have evolved to where arguing about bikes on a dirt ribbon through a forest is actually a thing. Think about what it means where you can get one band of rich people fighting with another group of slightly richer people as to whether or not a forest should be bulldozed for condos, or if it should be left in place so they can race through it on bicycles. Our parents truly never imagined that their children would live in such a world full of bounty and opportunity.

So my advice to you would be to look inward and outward and decide this one for yourself. Will you be able to live with yourself if you ignore that sign? Will riding that trail have any effects on the overall struggle for trail equality? Are you lucky enough to belong to a group that has any and all consequences artificially limited to a slap on the back and a “boys will be boys”? Once you’ve answered these questions, let us know your Strava time.

We're finally into some hot off the presses shit, y'all. Unfortunately...well...we've talked about Courtney Barnett before. She's all kinds of amazing. When the joint Courtney/Kurt Vile tour was announced, I got pretty excited (of course they aren't going to bother with Vancouver). I didn't read all that closely though, as I didn't realize it was in support of the joint album they are putting out. I mean, in theory, this sounds pretty awesome. Now that I've heard the first release, I'm a bit skeptical. I'm sorta like...release the Courtney, you know? Kurt just seems to be dragging her down. Have a listen, decide for yourself.

In looking at this, I'm kind of getting some She & Him type vibes. Not because of the music, but because the thing you expected would make things better (an injection of additional him) actually kind of sucked the soul right out of the whole enterprise, and it was all sorts of better when it was just Zooey being Zooey, with M Ward off in the background someplace, playing his guitar. But whatever. I mean...shit...these two things are just about as far apart as two things can possibly be, while almost being the same thing. Weird.


Actually.  Do yourself a favour and please listen without watching the video.  "This is Not a Test" as well.  The mouth trumpet bit is just my favourite.

Arse! It's your lucky day. If you decide to ride those soon-to-be-condoed trails you'll be able to do it much better than before, with some help from Ryan Leech! You have won a year's instruction from the two-wheeled Jedi!  Ryan provides step-by-step mountain bike skill tutorials with interactive coach support for just $19/month, less than a few post ride beers. But you'll be able to buy the beers since you are getting the course for free! Send us an email to claim your sweet prize. 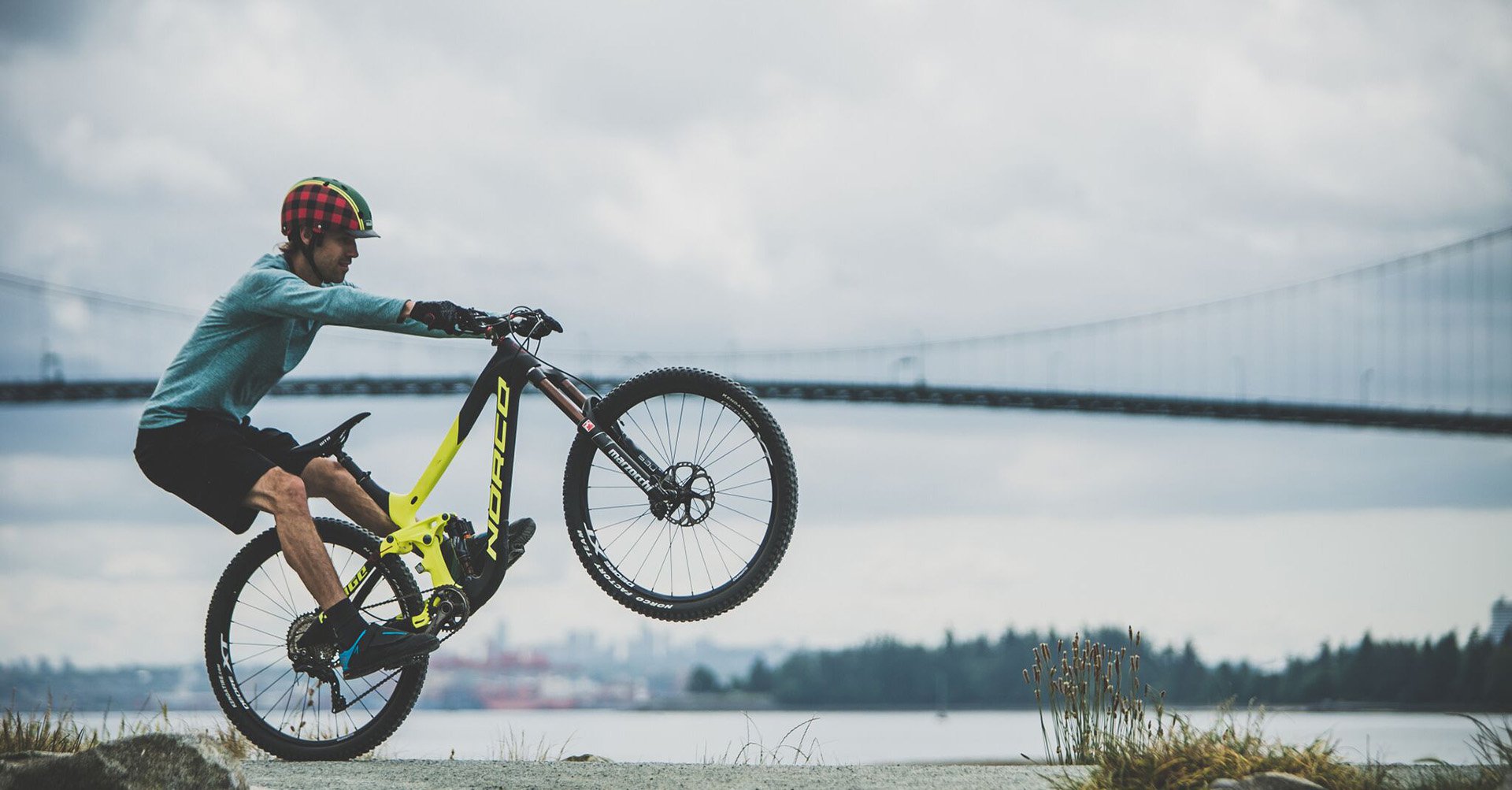 Ryan Leech has always said he's not a pro rider, he's a pro praticer - and he can teach you to practice like a pro as well. For $19 a month you can get access to all of his tutorials or you can go a la carte and work on one area at a time. You also gain access to top level coaching with Ryan's programs as well as a cohort of riders who are learning and occasionally struggling just like you. Ryan puts out helpful tips on his blog for free to give you a sense of his programs. Check it out here...

I know how this ends... chased by military vehicles, crashes bike, seeks shelter in a cave, falls asleep, eaten by spiders, never seen again... is it really worth it?

Cali can be gnarly! I read a story about a bunch of bikers having their bikes confiscated by military police in the San Diego area. Ride fast my friend and don't stop to chat/yield/anything!!

Dave, are you getting enough riding in?  You've strayed from sarcastic lately and seem a little more nihilistic and despondent?

This may be true.  Thanks for noticing!

You think being chased by military police is bad, last week i got chased down by a kangaroo

No, only giant claws.