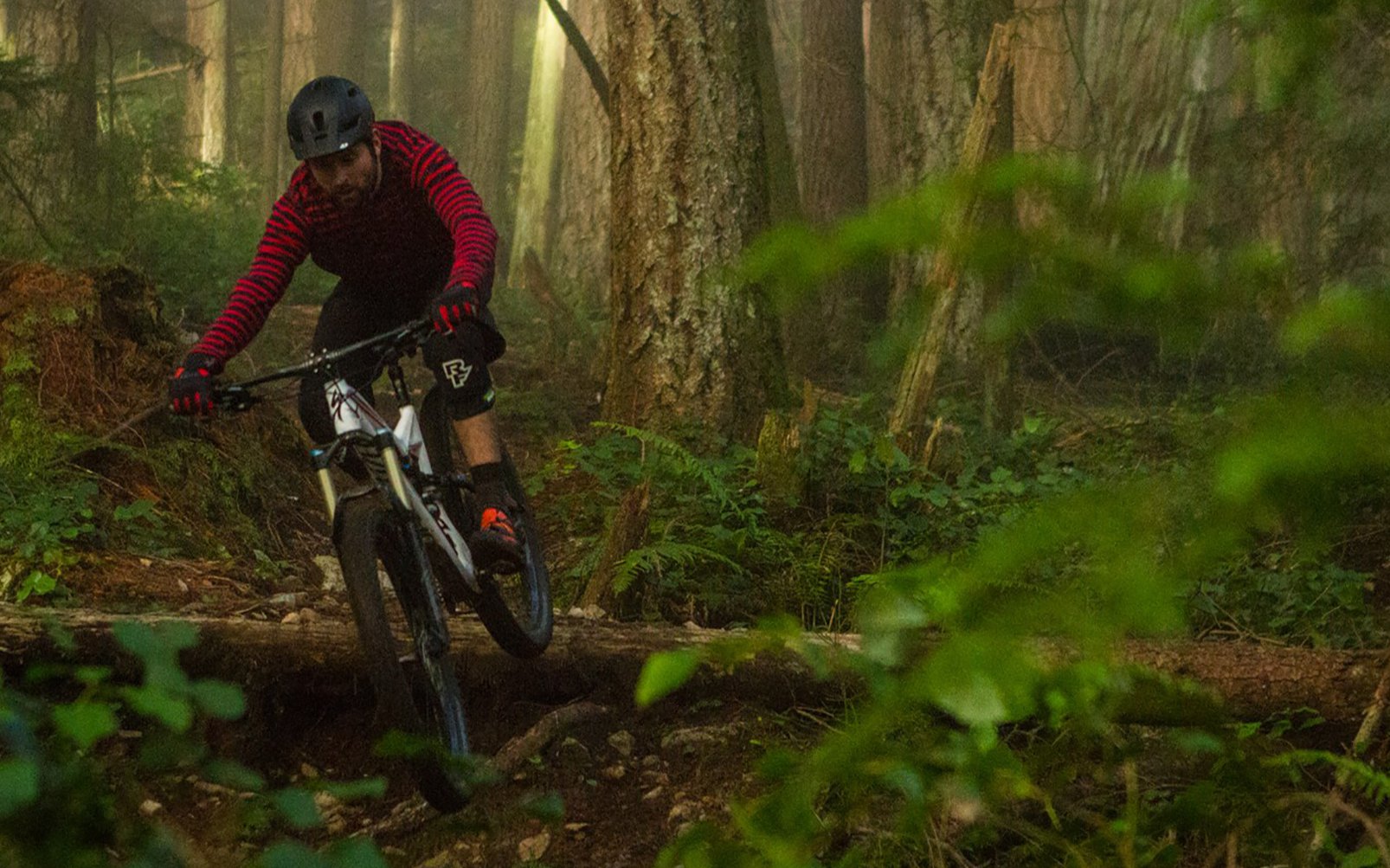 I’m really bad at getting my hair cut. I can handle the sitting there relatively motionless while somebody works away with scissors, clippers and whatnot. But I’m terrible at everything that leads up to that point. I hate phoning to make an appointment. I hate reading aspirational hair magazines while I wait. And I especially hate explaining how I want my hair cut. For these reasons, I try to get my hair cut as infrequently as possible.

If I had to explain further and paint you a picture of why I’m so bad using bicycling analogies, I would start by having you conjure up a vision of the worst customer ever to walk into a bicycle store. I’d be the guy who slowly wandered in, poked around for a while, and eventually offered up that they were “Looking for a bicycle.” The employees would ask me questions like “what kind of bike?” or “what do you want to use it for?” and they would look more and more confused as I seemed to have no answers to their questions and no real ideas as to what I was looking for, and just kept saying “you know… a bike?”

This feels like something that shouldn’t be terribly complicated, yet, here I am, so many years on into my life, still really, really bad at it.  Maybe it’s that I don’t really care all that much what happens? Maybe it’s that I completely and totally lack any goal for what I want to achieve in the process?  Basically, if it:

a) doesn’t look stupid and;
b) doesn’t require much effort each morning… well, then I’m;
c) pretty happy.

So at best what I come up with is “You know… a little bit longer on the top… shorter on the sides?” And I leave it there. And I watch as the energy falls right out of them and they mutter under their breath while they search to reclaim their forced smile.

For this reason, I tend to stick with my barber/stylists/groomers for long periods of time. I find a groove, and I slide my ass right into it. But unfortunately, I’m outlasting my haircutting market. My longest term guy quit and started gardening. I can’t remember what happened to the one after that. I had a good spell with the next one, but then she got popular and it was a three-month waiting list. After that, the next guy went from a few hundred Instagram followers to tens of thousands. Once he started telling me about his celebrity clientele and the hair competitions he was winning, it seemed absurd for me to circle within his orbit and I showed him the mercy that he deserved and moved on. And since then, for the last few years, I’ve just been bouncing around without a home, looking scruffier and shaggier with each passing day.

But I think I found my home with the Japanese barbers down the street. And this is fantastic for two reasons:

Honestly, it’s the craziest process. He has at least one dozen different types of scissors hanging from his belt. He has a machine that spits out pre-warmed shaving gel. There’s a steam machine that blankets your face once they tip you over for the old straight razor. By the time they get around to gently trimming the hairs along the edge of your ears, you start to wonder what the hell is wrong with North America and how such a group of unkept woodsmen learned to use cutlery. It’s wonderful.

At this point, the tenuous strand related to cycling could go one of several ways. It could be an ode to travel. Or a suggestion that your adventure awaits, even in your own backyard. It could even just be a call for embracing other cultures. Or for advanced grooming. But what I’m actually going to use this story to suggest is that there isn’t much better in this world than putting yourself at the mercy of somebody who knows a hell of a lot more about something than you do.

And this is my challenge to you. Find a way to do exactly that. Maybe it’s time to visit your friend in Portland who knows every hole in the wall restaurant and keeps raving about how great the food is. Spend a weekend with him and encourage him to take you to the restaurant where the menu has no English and the majority of the ingredients aren’t available in your local grocery store.

Or tag along with that guy that seems to go to a different show every weekend and ask him to take you to some basement gig in an abandoned building where you’re either the oldest or the youngest person in the room by a solid decade.

Or, finally take that road trip to visit your buddy’s friend’s cousin who never seems to stop talking about how amazing his hometown trails are. Set aside a couple of days, pack a bag and make a weekend of blindly following him down whatever trail he desires. Suggest nothing. Put no preconditions on anything. Eat wherever he suggests. Drink whatever he puts in front of you. Ride whatever speed he does over anything he feels you can. Or can’t. Or whatever. Just stop worrying about being in control of the situation and embrace whatever comes your way.

Whatever it is, just let go, and go do it.

I feel like we've talked about this before, but one of my favourite flicks of all time, in any sport, is Mack Dawg's Simple Pleasures. This movie was a revelation for me, and I think I've honestly watched it 200 times. This was such a perfect moment in snowboarding. There's like four jibs in the whole movie. It's crazy riding, but filled with style, and not quite at the point where it's video game riding that you could never achieve. Everything after that was a bit too much. Everything before it was a tiny bit goofy. It was perfect. And so was the soundtrack.

I mean, it doesn't age quite as well as you would expect. But still, it had a variety that no other sport would touch at that time. Blondie. The Supersuckers (who... I mean... Fuck... I don't know how I can possibly stay away from this). Anti-Flag. Even a Foo Fighters song that fit really well. And this...

I'm not going to lie and say I was a huge Adolescents fan, but man is this ever a great song. 1981! Man, what bullshit were you listening to in 1981 when you should have been listening to this. In honour of Steve Soto and his amazing bass guitar, have a listen to this one and appreciate it as the template for what was to follow.

Got a question about grooming or something else? Send it to Uncle Dave.

I totally agree. Simple Pleasure is my absolute favorite sports movie, especially the part with the
Foo Fighters song. I think it was Devun Walsh's part. Thanks for sharing the reminder!

I made an account to say that the string-tracing from The Adolescents to The Offspring to the Vandals to Agent Orange is one of the most enjoyable things I've read on the internet in months. Even better that it stemmed from Simple Pleasures.

ps buy cheap clippers (like $10) and just shave it all off forever.

I was in Portland last month and they are making seriously good food there! It is everywhere. You don't need a local guide, just walk down the street wherever you are and follow your nose and eyes. You'll soon find yourself asking, "is that a hint of hibiscus in the aioli?"

try the remington shortcut pro
After 10+ years of the wahl, it feels like the future arrived

Had some of the best haircuts in my life while living in Japan. And the shampoos, good Lord I proposed marriage to the Oba-San that washed my hair every month while her husband stood there, smiling. It was a process though, had to try a bunch of different places till I found a place I liked, but once I did, I stick with it for the rest of my time there. I tried a hipster place once and was totally weirded out by the decor and horrible Japanese industrial music. Once I got home I went back to the woman who has now been cutting my hair since my titanium Fat Chance days. Like bikes, sometimes you have to try something different. Might work out awesome or might require extra gel to fix or a hat...

Simple Pleasures is such a good video, brings back so many memories. I think the intro to Decade might be better tho.