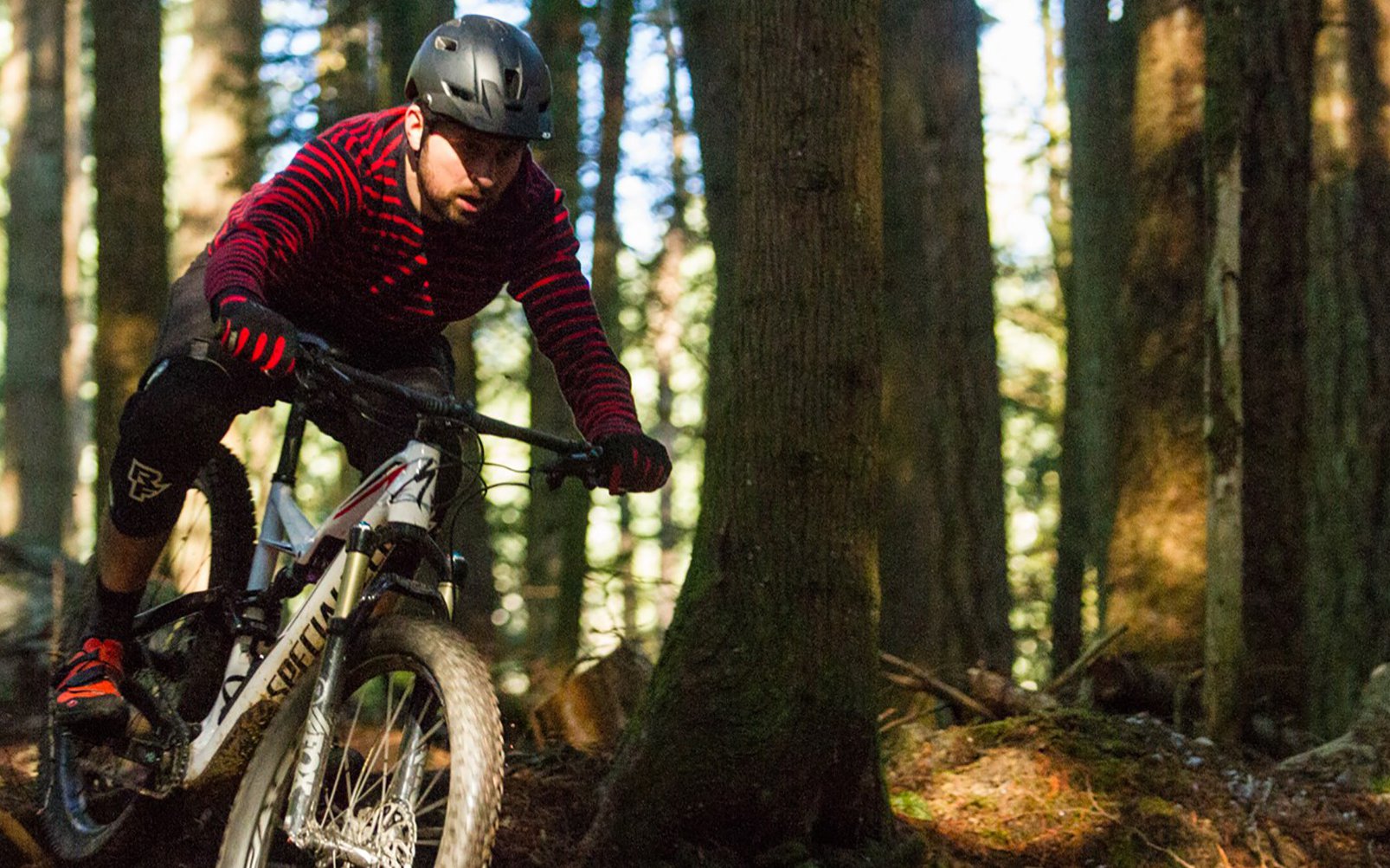 Uncle Dave: This is it?

Oh man. 9PM Monday. After a long weekend. I've done some top notch procrastination, but it seems it is finally time to write something. And I really, really have no interest in doing so. Which is probably a sign for you that you should see what else is going on out there in the world. Maybe somebody has a sweet new signature grip or fork tune or something? But somehow, somewhere, somebody has decided that me posting this is better than posting nothing at all, which seems kind of crazy to me and really should be proof to anybody that you can accomplish pretty much anything if you just show up and pretend that you belong.

I actually don't give a shit about mountain bikes right now. It's hot and it seems like a fantastic challenge to ride a bike in this weather. And it's far easier to not ride your own bike when there are so many bicycle related things going on that can carry our attention without requiring any effort on our own parts. Which, I guess that is actually what you're kind of looking for here now, isn't it? Which is really kind of selfish of you, actually. But that's okay. Let's see what we can find to talk about. Let's see what I can figure out by dragging the depths of the bike related internet for the past few weeks.

Are 29er DH bikes going to ruin the sport?

Before we talk about that, let's take a moment to gaze admiringly at Mr. Greg Minnaar from a distance. The season that he is putting together right now is kind of staggering. And consider that he's doing it all with the weight of half of the Internet on his shoulders, hoping that he fails just so "29ers won't be a thing."  I mean, I know it's not entirely his fault, but you have to figure that if he wasn't kicking ass like he is right now these things would already be dead. Which creates this amazing conundrum where people can argue both that 29er DH bikes are an unfair advantage AND are in no way faster than 650b bikes.

So. Are they going to ruin the sport? Probably. I mean...who gives a shit, really. If Greg Minnaar feels he needs a new wheelsize each and every year, we should all be happy to give it to him.

Are World Cup DH courses too easy? Or are they too hard? I don’t even know any more.

I don’t know either. But we can all agree that there aren’t enough races.

Did Rogatkin really land a cash-roll tailwhip, or was it just a corked 720 tailwhip?

It's funny because I wrote this down at the end of last week as a potential question to waste some time on this week. And doesn't this all feel so ancient? I mean...this didn't happen last weekend! It was two weekends ago! It's hardly still relevant.

I will say that that run was the first time in quite a while I've been interested in watching Rogatkin ride his bike. The whole button mashing direction that slopestyle is heading towards seems far from interesting to me. Maybe I'm just giving in to the inevitability? But the entire existence of arguments over the genus of slopestyle tricks makes me a tiny bit sad.

Why are there so many Crankworx all of a sudden?

Okay. That was my question, and it was more relevant a two weekend ago. But why are there so many Crankworx all of a sudden?

And that's all I got. I'm actually fairly impressed with what I've been able to piece together here. I feel like a home cook who managed to not poison the judges on Chopped after getting handed a basket full of pigs assholes and dandelion greens. Perhaps take this as a sign that my question basket could use some replenishing.

I forgot about this part. Okay. Let's take a look.

The first interesting thing that I came across while scrolling through iTunes is the Wu Orleans Mixtape/Mashup/Whatever you want to call it, from DJBC. I think I actually stumbled across this while searching for the Wugazi video a few months ago. I could probably be entertained for the rest of my life if you just combined things with the Wu-Tang Clan.

Things will get better next week. I sort of promise.  They might not. But I'll try.

If you have a question please send it to Uncle Dave.

It feels like this was written on a beach somewhere in Croatia.

Oh man.  I wish.  But not too far off.  Post beach somewhere on the Shuswap.

Given the title of your article, I was disappointed that you didn't choose Betty Davis for music club: http://www.youtube.com/watch?v=J9rvBVm9gTs

> really should be proof to anybody that you can accomplish pretty much anything if you just show up and pretend that you belong.

Pretty much my motto for life.

People should be thankful that it's Minnaar up front leading the wagon wheel revolution this season and not B. Coulanges near the top aboard an Effie-gear driven Nicolai.  I'm certain that would cause a greater meltdown of the cycling based intrawebz than a slightly larger wheel size.