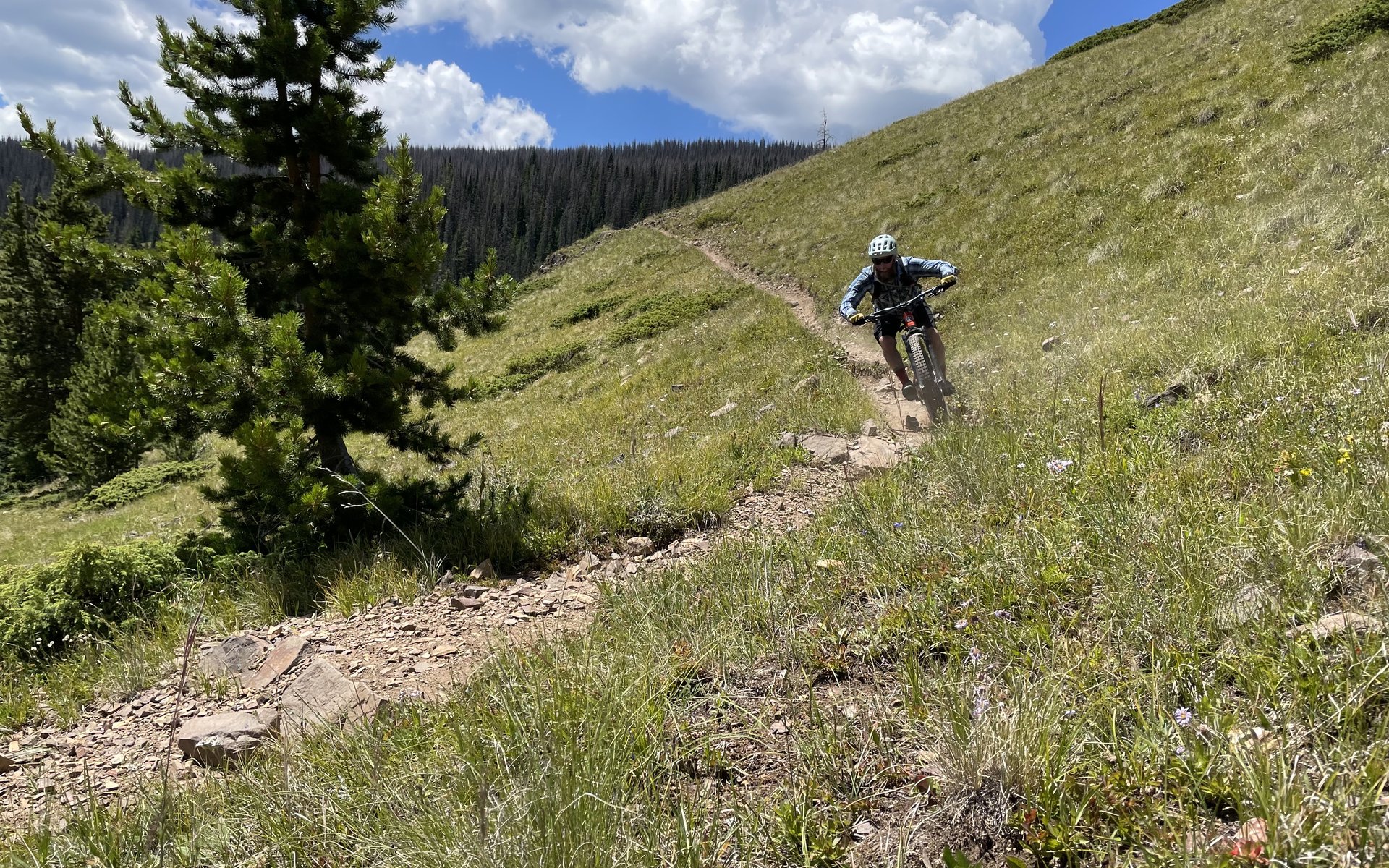 Ten years ago, give or take maybe four days, I was let go from a job that I was most likely not really well suited for in the first place. The dismissal came on the heels of a colossally messy breakup, and a few months before my father died of pancreatic cancer. 2012. It was, by my books, an incredibly shitty year. If there was any silver lining in that massive grey cloud, it was that I was suddenly free to go straight back down to New Zealand (I had come home from there to get a catalog out the door, move my shit from a storage locker into a 300 square foot studio in the middle of a field of Brussels Sprouts, and get fired) and see my father through the door that separates this world from whatever happens afterward. I was holding his hand as he drew his final breath, and as searingly painful as that duty was, it was also profound in ways that I am still unraveling.

Anyway, I set about making sense of all that happened that year, and did an okay job of processing the breakup and the death of my dad. These things are never really very easy to navigate emotionally, let alone talk about without resorting to vague metaphors, so that’s about the best I can do. I cried a lot, I learned a lot, I grew a bunch, and I found a deep appreciation for friends, for breathing, for stepping out of the stream and thinking seriously about “why” we do the things we do. I developed a better understanding of my strengths and my faults, and started to have the first real inkling of our shared mortality. But the job that I got fired from? Man, that dogged me for a long time. It shouldn’t have, because it was in no way as big an experience in my life as the relationship that imploded, and it has almost no perceptible footprint on my psyche in comparison to the towering influence of my father. But I just could not find a way to put it in perspective, so it ate away at me - this grand failure.

A year later, I found myself traveling around the west, riding bikes, wondering who I was going to be now, and since I had rolled to a stop in Salida, Colorado, I decided to book a solo shuttle to ride Monarch Crest. Monarch Crest, for those unfamiliar, is a high country beauty. Yes, it’s a shuttle. But that shuttle leads to a 36 or so mile ride that STARTS at around 11000’ above sea level, bags somewhere around 2500 feet of climbing and 6000 or so feet of descending, and is, in every sense of the word, epic. So, I was at the shuttle pick up spot in Poncha Springs, and there was this woman loading her one-speed onto the rack; a tall, muscular woman wearing a snap-button Wrangler with the sleeves ripped off. I loaded my bike on after her, nodded, and climbed into the back of the van for the ride up to the crest.

There were a few other people on the shuttle, but the Amazon with the cutoff Wrangler sat next to me and so I didn’t really notice them. Instead, a couple of total strangers just spilled out all the fucked up life shit they had ingested over the past few years, and conversation about the darkest, hardest moments, the things neither of us had really wanted to tell anyone, just flowed out as if it was the most natural thing in the world.

These two total strangers then proceeded to rip Monarch Crest, punching a solid pace on the climbs, railing the chunky loose baby head rocks of Silver Creek, and riding through a merciful thundershower on Rainbow before drafting back down to Poncha Springs, cold beer, cheers, farewell. I was sitting alone in my van afterward, sipping ice cold beer in the early afternoon, bare feet relishing their freedom from five hours of bike shoes, realizing that I had just experienced something that can only be described as “beer commercial day”, where everything just seems to be awesome and happens without any effort. And then it hit me. It had been EXACTLY one year, to the day, since I got fired.

That ride was a touchstone; a random, spur of the moment decision to tap into a trail that had been eluding me for over a decade led to a hyper-illuminating serendipity and finally put to rest all the negative self-talk and second guessing that I hadn’t been able to get past with regard to something as basic as losing a fucking job. The lessons gleaned from that ride are beyond basic: Say yes. Stop making excuses NOT to do things. Embrace uncertainty. Be proud of sneaking out to ride on a weekday. Don’t work for sociopaths.

Touchstones are to be respected. Repeated. Revisited. Added to our individual psychic roadmaps and held in high regard for the lessons they impart.

I have tried to pay my respects to those lessons, and find my way to the Colorado High country every August since then. But life does what life does, and pandemics gonna pandemic, so it has been a few years since I’ve been dosed with a Monarch reminder.

We set that record straight the other day. August 10th, 2022. Four friends, two cars. Right day of the week, I think, but a couple days off per the calendar. Neither here nor there. It was as epic as it ever has been, and somewhere in that shitty lava rock section on one of the last dick punching climbs on Rainbow I think I might have even got a little weepy. Thank you, mountain bikes. Thank you, random cut-off Wrangler Amazons. Thank you, friends who wait up for me even when I think I’m having a good day but am still way slower than you are. Thank you, Monarch Crest. Thank you, Julian calendar. Thank you all for reminding me that this riding bikes gig is absolutely as life affirming as I have always suspected it is, and therefore is every bit as important as all that adult stuff we do to pay bills and stay fed. And way more fun.

Ten years later, I can finally realize that getting fired from that job was a mercy. So, thanks for that, too. 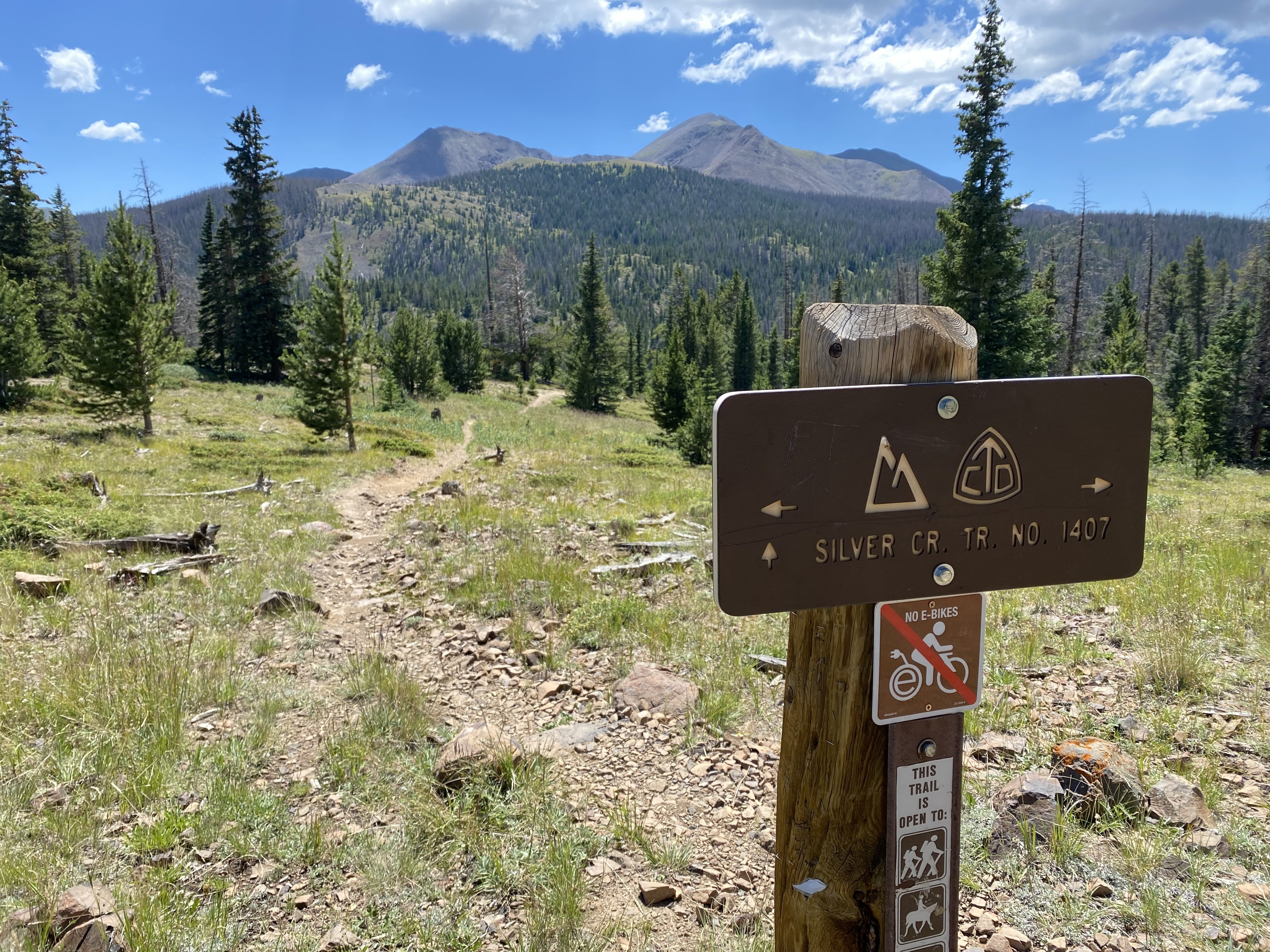 See? It really is a perfect trail...

Posted in: Beggars Would Ride, Features

Mike, I have greatly appreciated how your editorials of late have underscored how unimportant bikes are in the grand scheme of things but also how essential the experience of riding is to you and by extension us, as the readers.

A couple weeks ago, a friend and I were on a biking trip. We'd done an ultra endurance race at the start of the trip, and had a week of fun riding on some of our favorite trail systems after. Right after the ultra race, we found out that his girlfriend had COVID, and that his hot water heater was currently flooding the basement, and he had to leave ASAP to take care of both. I was seriously bummed - we don't get to ride together much, and we'd had ton of fun stuff planned. He left, I was moping around, and then I got on the bike and went for a ride - and damn that made me feel better. I rode solo the rest of the week, and enjoyed all of it. Bikes are magical.

I've often thought to myself, "I've had hard rides, and cold rides, and wet rides, and boring rides. But I've never had a bike ride I wish I hadn't gone on."

"I've had hard rides, and cold rides, and wet rides, and boring rides. But I've never had a bike ride I wish I hadn't gone on."

Ain't that the truth.  Even when you come home bruises, bleeding and broken.

the prophet
1 month, 3 weeks ago

Love those no e-bike signs, too bad California does not have many of them.

This was great reading, thank you

Thanks Mr. Ferrentino. I've appreciated your insightful musings for many years and I'm very grateful your writing is more readily available on nsmb. Some of the most difficult experiences on this bumpy life journey contain many hidden blessings, if only we're open to discovering them. Loss and suffering, as inevitable as they are and as much as we try to avoid their inevitability, provide hard-earned perspective about the importance of relationships, shared experiences, and, damn it, our love of bikes and the places they take us to. 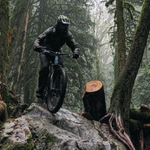 I lost a job after only 8 months and it was a gut punch, if much less of one than your situation Mike. Turned out I had been deriving far too much identity from that career and doing something unrelated as an in-between job was incredibly freeing, even though that job was really shitty, underpaid, labour.

The fitness I gained in that line of work took my hiking game to a new level and led to a few of these touchstone type moments on mountain peaks. When you get far enough away from civilization,* nobody is a graphic designer or a window delivery driver. They're simply human and very small.

*Distance not required but solitude may be.

Mike, I can really relate to this, as I had similar situation 6 years ago. The quick facts:

- Decide to move to Europe for new job. New job just as bad as old job.

- Blind hope that I can do the "long-distance" thing with girlfriend, which rapidly falls apart.

- Oh and while I was flying to Europe, my grandfather has a heart attack and dies.

Gooooood times. But I just kept riding, because what else can you do? My touchstone is a trail area in Tuscany, where 6 years ago I was sitting with a cold beer, new bike pals, huddled around a smartphone watching the World Cup Finals after a day of shredding. Life is hard, bikes are easy. 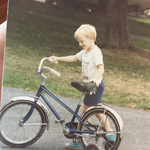 Well said as usual. An hour on the bike regularly is much cheaper than an hour with a therapist regularly.

I need to get to Monarch Crest this season, prime time is now! 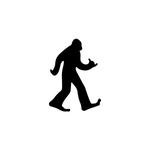