This Is Peaty – Season 2 Trailer

This Is Peaty Season 2 is upon us… 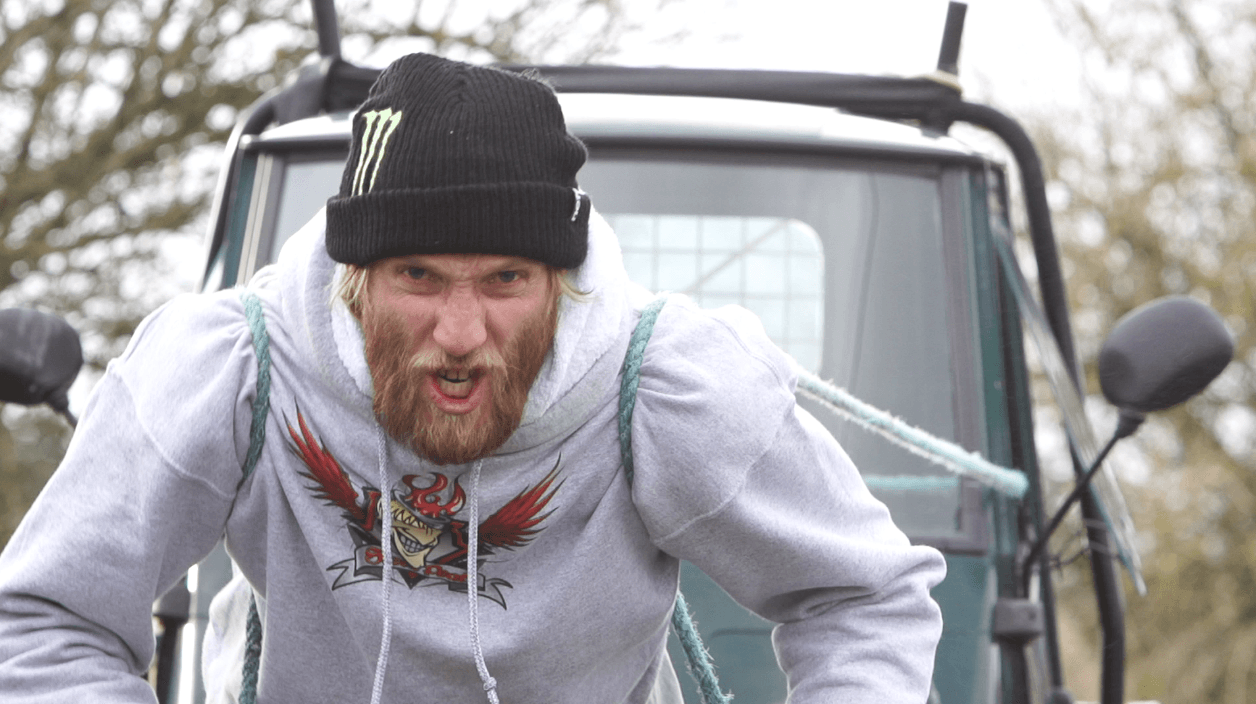 2012 was a tough year for Peaty, plagued with injuries, mechanicals and some plain bad luck. On the bike, things may have not gone to plan, but as you all saw, off the bike there was no lack in pace and success, travelling up and down the globe catching up with all you Peaty fans.

Season 2 is going to bring you closer to Peaty than ever before, with plenty of carnage both on and off the bike, with Kathy, Bryceland, Minnaar and the rest of the usual suspects, travelling the globe taking in the UCI World Cup series, California, Thailand, Spain, The Isle of Man TT and maybe even a special Ratboy episode?! Along with much, much more.

As you can see in the Trailer, things have already been pretty hectic and the season hasn’t even started yet! To fit it all in, we’re going to be bringing you 8 episodes, dropping every 4 weeks, from now until December to keep you entertained all year long.

Sit back and crack a beer, Peaty’s here. 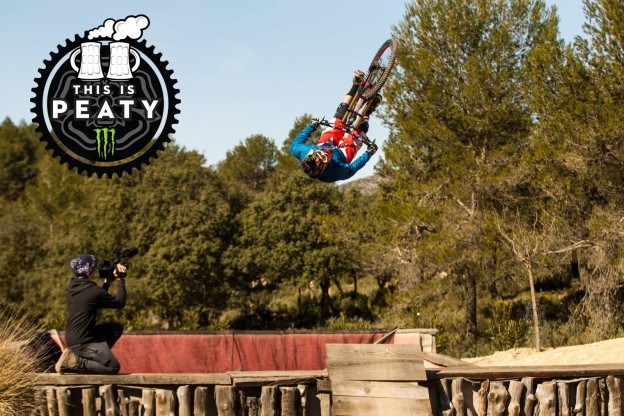 With a year of filming under their belts, the Syndicate boys and Joe Bowman are sure to entertain in 2013…

Lock that sh*t up