I had the pleasure of joining the Syndicate and Joe Bowman of Steel City Media at Fenosasa Bike Park in Spain for the Fox 40 Air launch. The latter half of TIP Ep. 1 shows just how flat, rocky, and fast the trails were out there (and it starts with a little cameo of me and my purple Chromag bar – thanks Joe!). It was good times all around, as the guys really do like to go big and have fun – even world champ Greg Minnaar. -Morgan 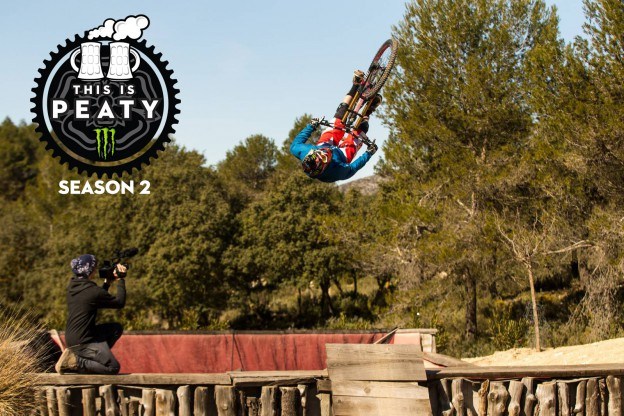 Minnaar taught Peaty and Bryceland to backflip into the foam pit at Fenosasa. Not bad.

Coming into the off season, he was looking for that extra edge, something to get him back on track for the up-coming season… 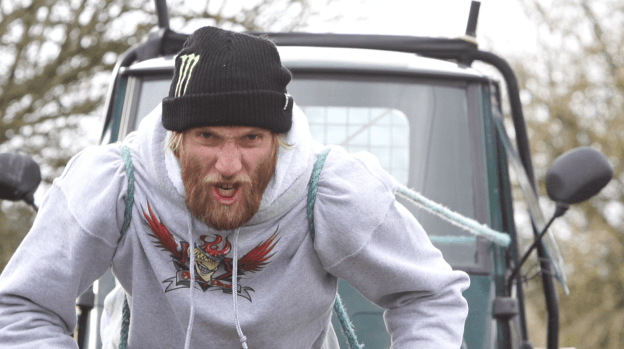 That beard, oh that beard.

That edge turned out to be his beloved beard, with a serious growth even God himself would have been stoked on. With his new found ambition, he felt the urge for a sudden epic montage, taking in some of Sheffield’s finest Urban training sights, including everyone’s favorite race food, Nandos. 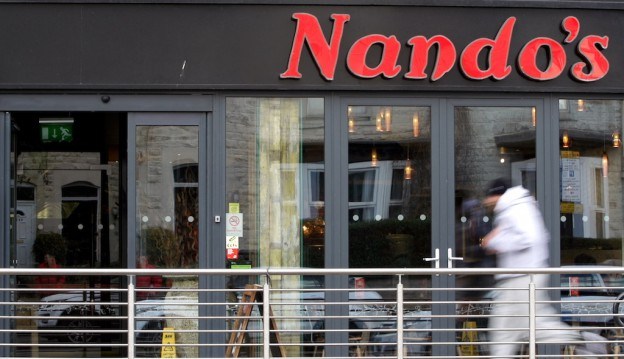 The legendary Nando’s gets a shout in Peaty’s montage.

As you can imagine though, his wife wasn’t best pleased and the kids were starting to ask ‘where’s dad?’, so it was time to tame the beast, by heading into a classic barbers in his hometown of Sheffield. 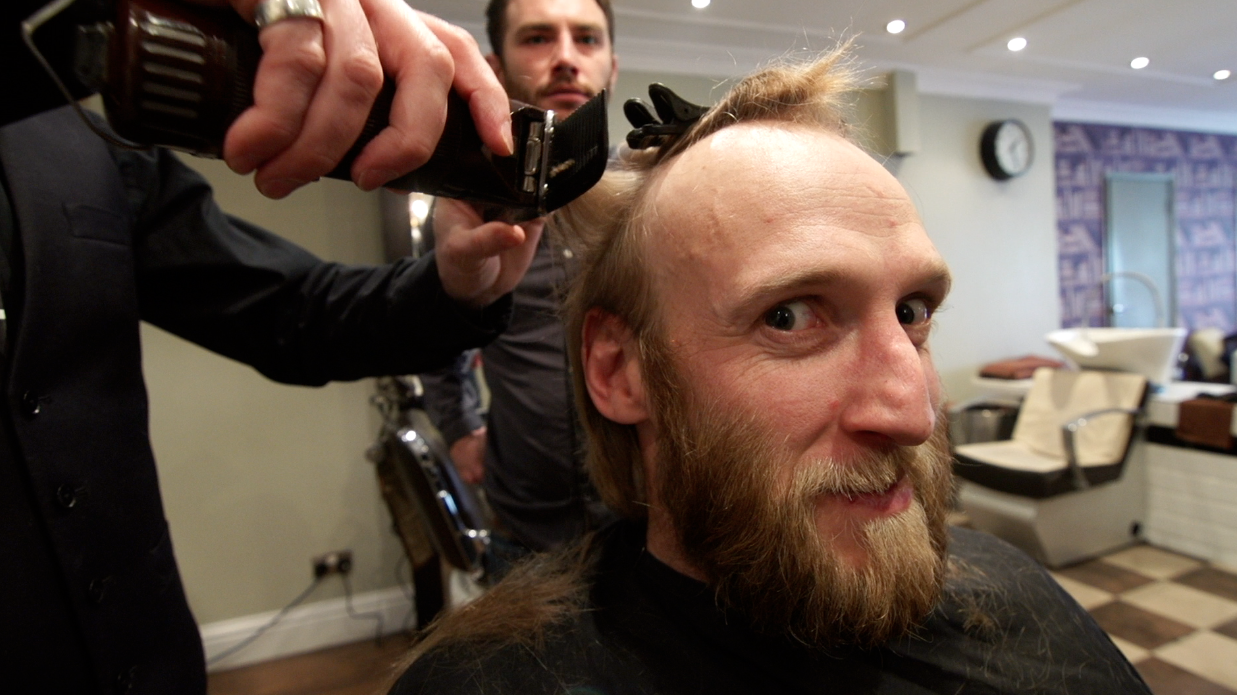 The off-season comes and goes quicker than a wheel size and this year was no exception. Before you knew it, Peaty and the Syndicate were travelling to La Fenasosa Bike Park in Spain, to get some serious test time with Fox Suspension, setting the bikes up for the new season, whist taking in the rest of the Bike Park’s amazing trails and whipping up a storm… At least until one of them crashes hard… 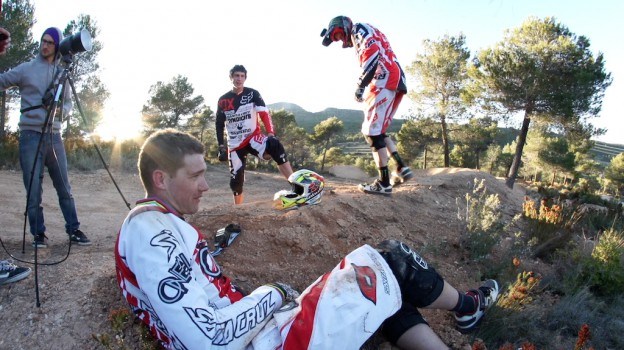 This is what happens when your world champ is trying clipped in superman seat grabs on 25 foot jumps.

Episode 2 to be released 12th June.

Just love Peaty more and more.
And I've accepted that I have no idea what Bryceland is saying, ever.