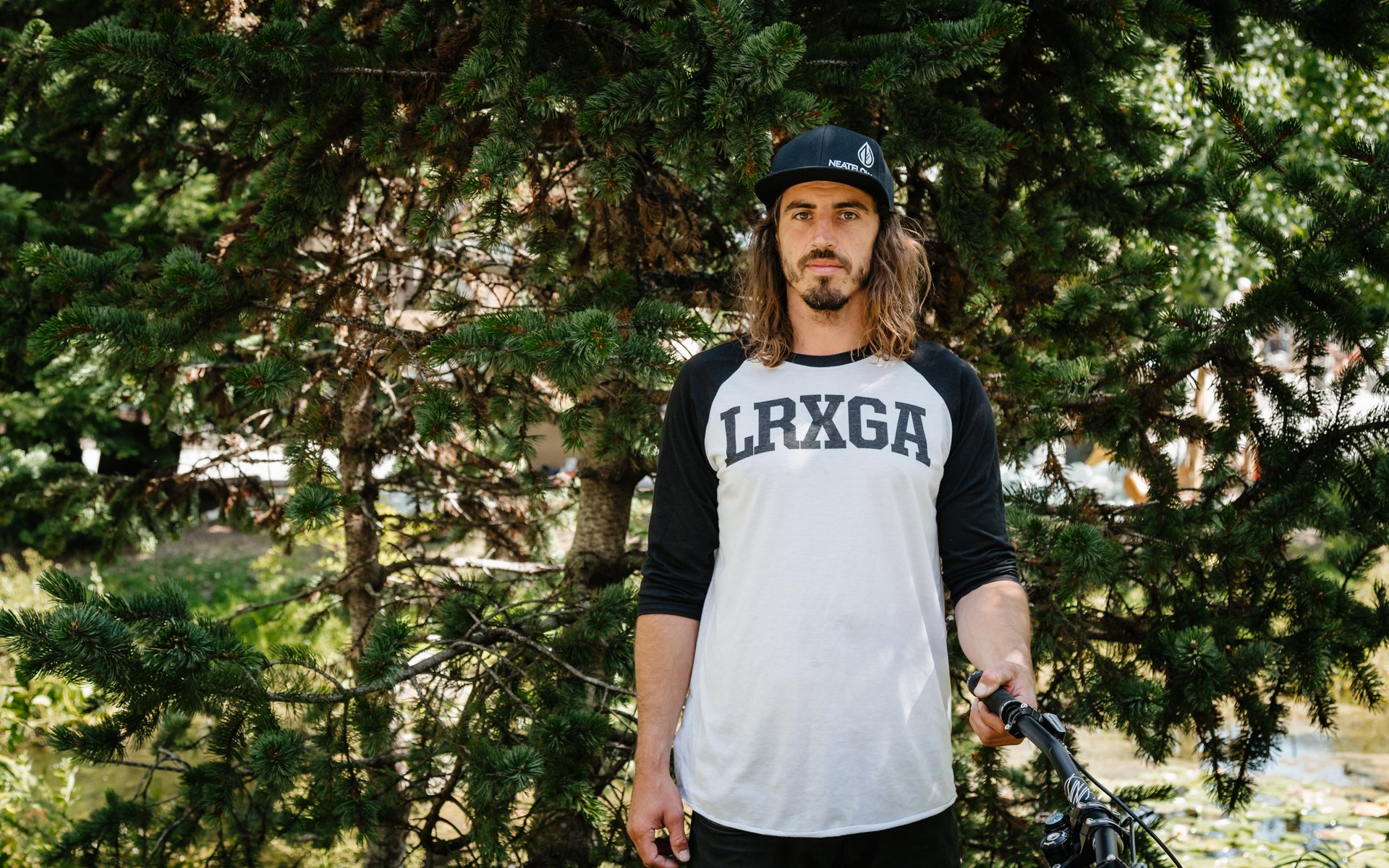 90-foot gap jumps, high-speed manuals, and often missing a tooth – if any or all of those make you think Nico Vink, you’re not alone. Nico is the man behind Loosefest and is integral to the go large and do it well riding that’s blossomed since the Fest Series kicked off. Hard-working and fun-loving, he's put his happiness and riding bikes ahead of everything in his life. It’s left him broke on numerous occasions but it doesn’t seem he’d have it any other way, and has made for interesting stories.

It could also be behind his humility. Nico’s one of the most down to earth, genuine and open individuals I’ve had the pleasure of meeting. I’d go so far to say that he’s shy. But on the bike that calm demeanour is only visible in his control of heavy situations, he’s no stranger to the back wheel or flying over jumps suitable in size for dirt bikes. But for Nico, it’s all quite casual, and he refers to the enormous Loosefest jumps as, "chill". That humble attitude brought him a long way from his days scratching for World Cup results but he remains low-key, with a focus on doing what he enjoys. Thankfully for fans, that’s ride bikes.

During Crankworx Whistler, Nico was kind enough to share his story, from racing cross country as a young whipper-snapper, to being comfortable hitting the biggest jumps we’ve seen in MTB. He shared his thoughts racing and why he moved on from it, the future of freeride and where the Fest Series fits in. Nico’s also a Red Bull Rampage judge and shared some experiences gained from scoring the often controversial, event. 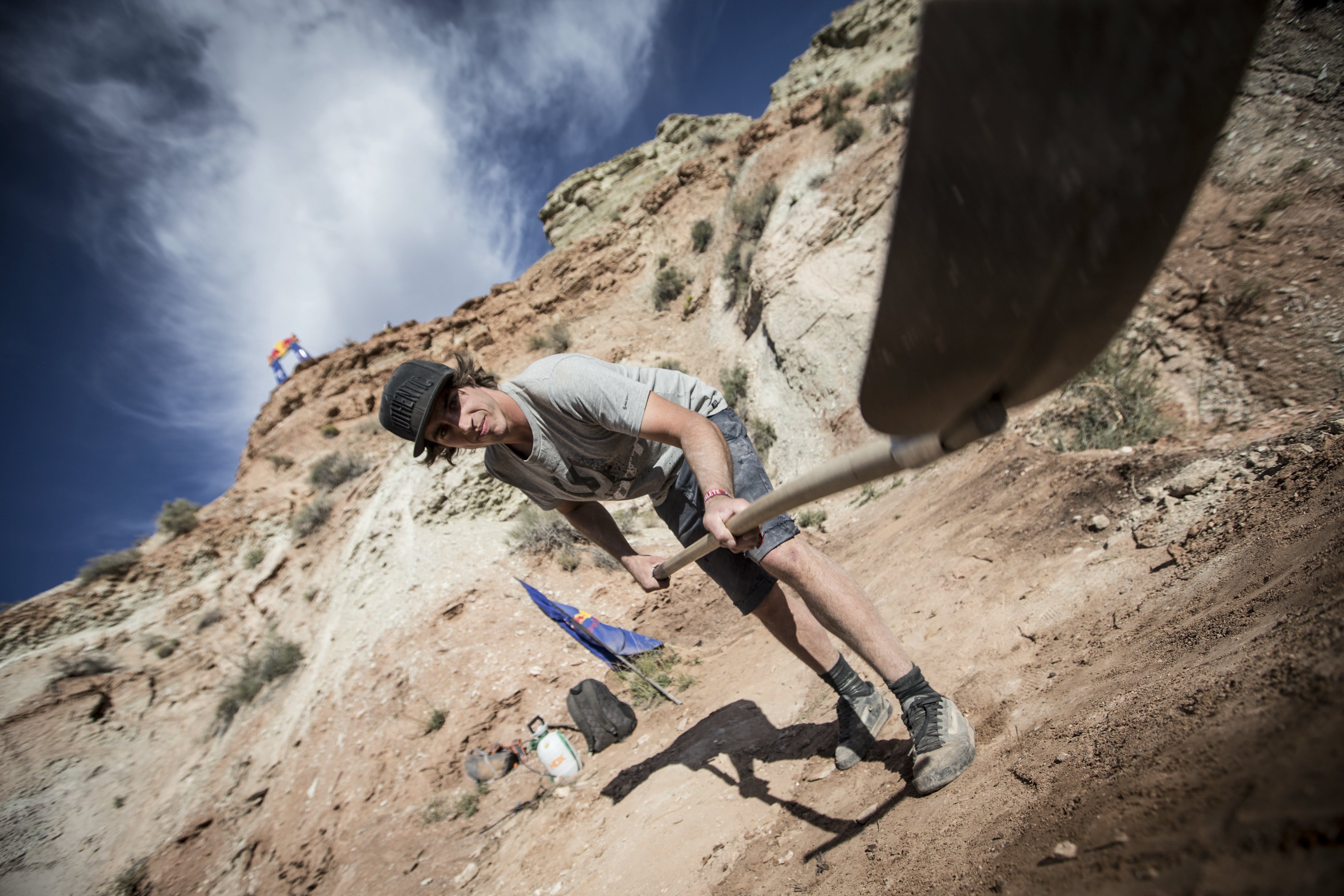 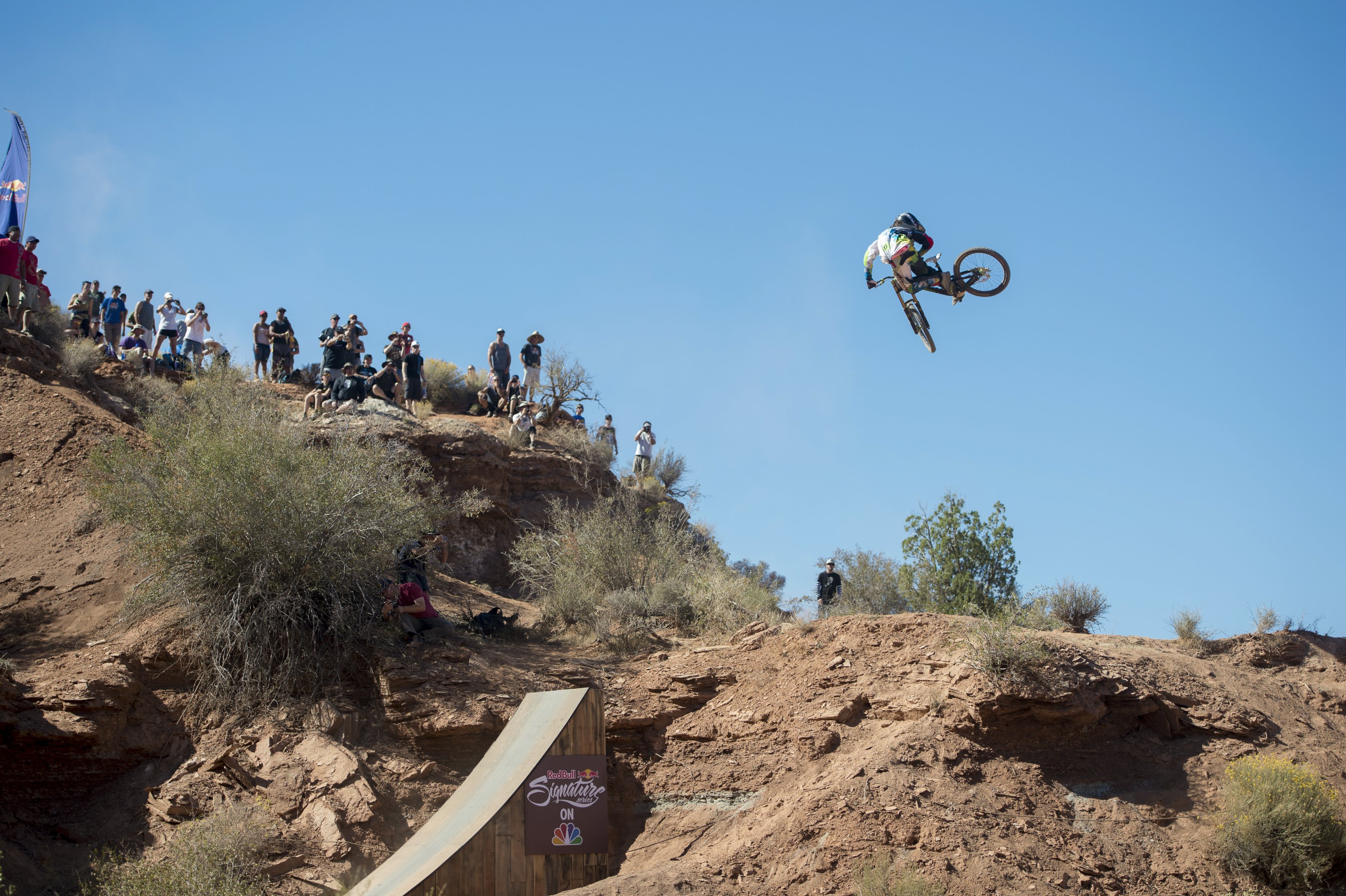 Nico in action at Red Bull rampage, before he became a judge. Photo: Red Bull

In the second episode of the NSMB Podcast, A.J. Barlas chats with Nico Vink about his childhood and how growing up in Belgium influenced his riding today. Nico opens up about the struggles he's faced as a result of pursuing his passion – chancing it on more than one occasion to get to an event with only enough money to fuel his car to get there. How perception plays a role in being comfortable on massive 90-foot jumps and let's not forget the missing tooth. You'll have to wait until the end to learn that story because A.J. almost forgot himself.

Nico Vink Manuals EVERYTHING in Whistler 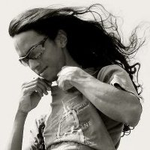 Châtel bikepark is in France not Switzerland. Yes it is near the border but still French not Swiss!

Thanks for that, Glass. I don't even know why I included that in parentheses in the first place - I think I saw it written like that somewhere (with Switz in brackets) when I was searching for a link. Are there two different bases/village areas?