Based out of Denver, CO., Guerrilla Gravity is a bike brand that does things a little bit differently; made in the USA, their bikes are customizable right off their website. New for 2017 is their updated Megatrail and Megatrail SS models. Catch the details after the break.

If you’re ready to shred singletrack as hard as Dave Mustaine shreds a fretboard, Guerrilla Gravity’s new Megatrail is the bike for you. The Megatrail is “the big mountain liberator,” a versatile Big Mountain bike designed to conquer everything from getting after it at your local enduro race, shredding bike park laps, or just slaying your after-work rides. 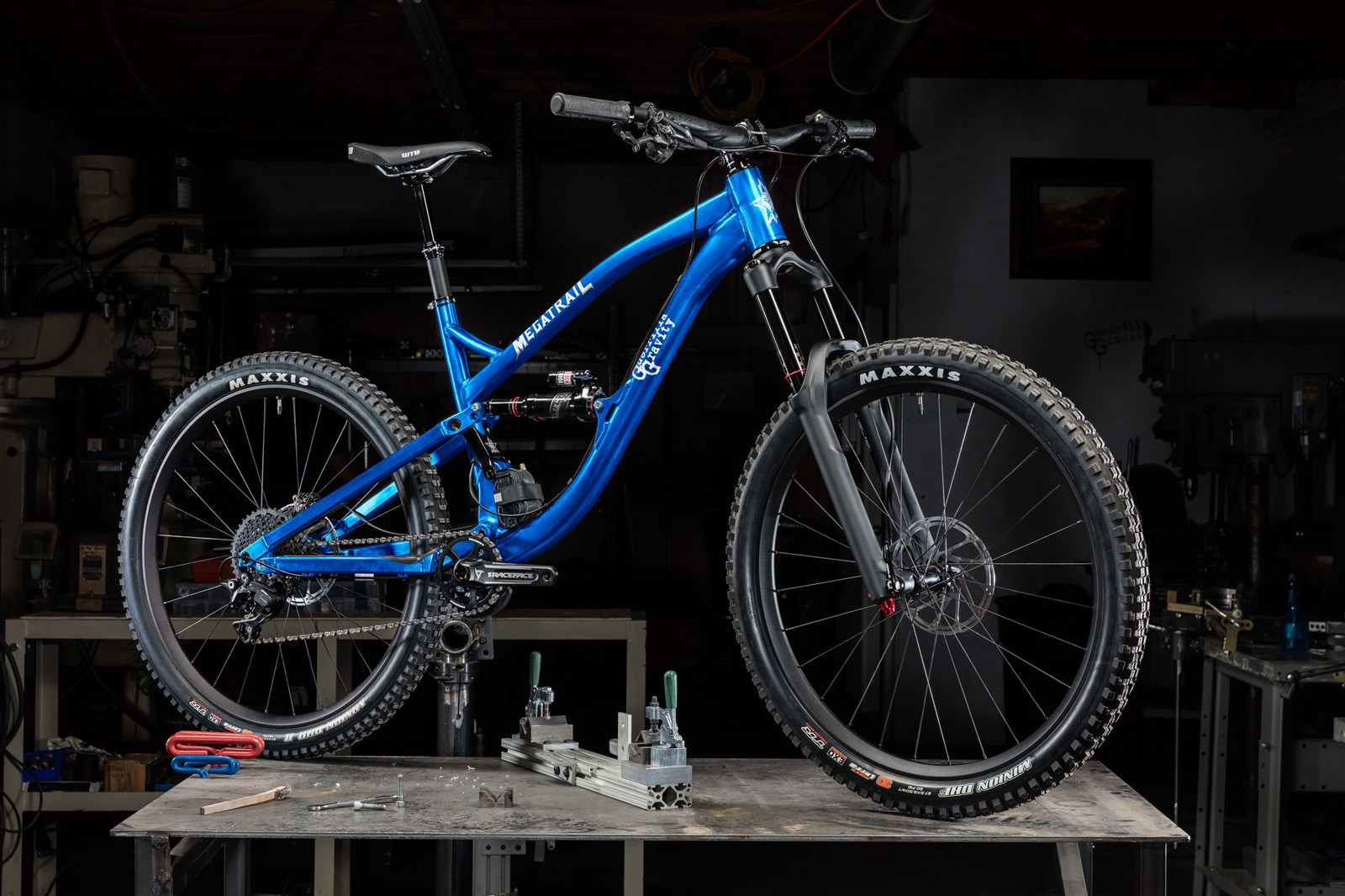 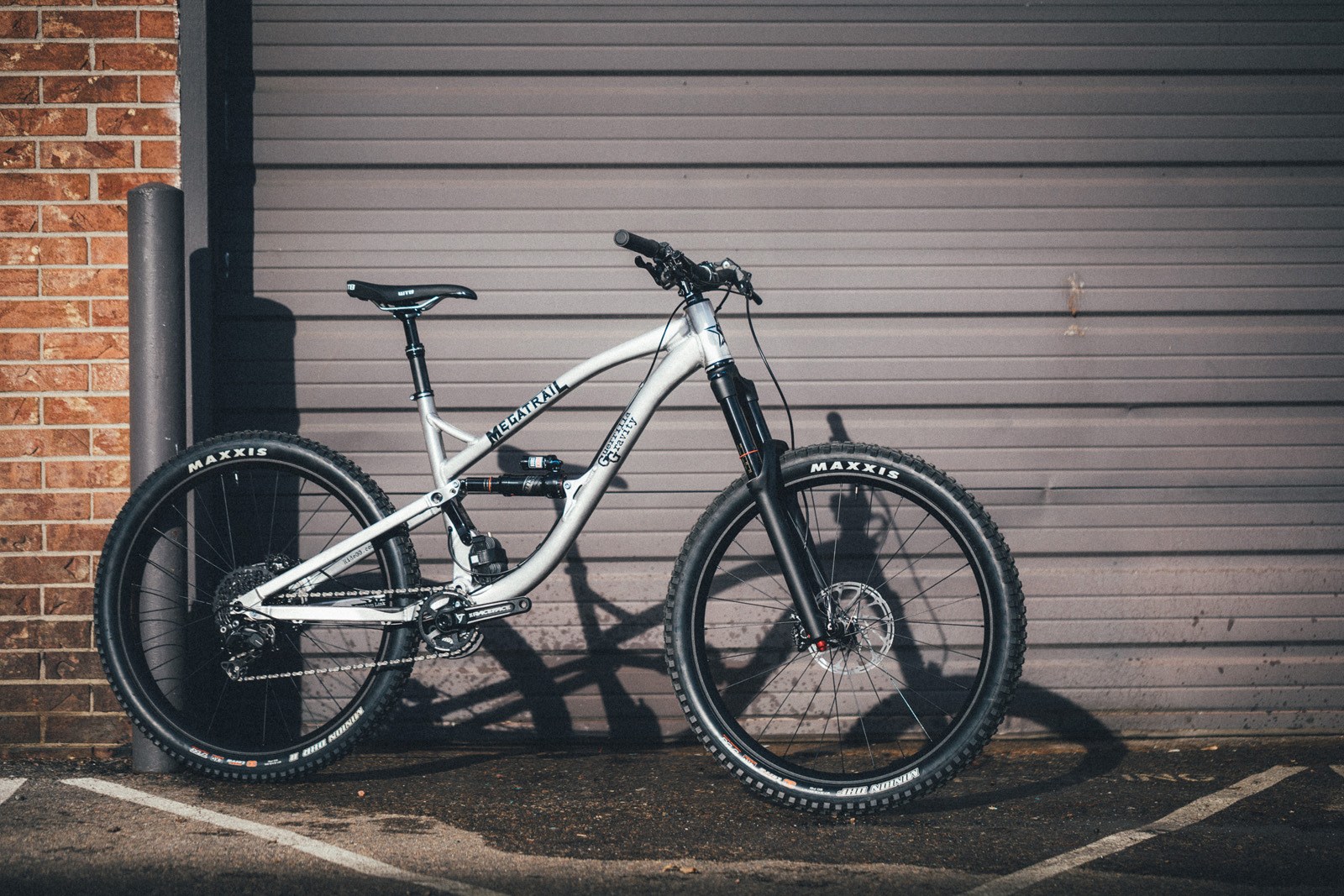 With Trail Mode and Gravity Mode, the Megatrail lets riders choose between a snappy trail bike and a rowdy rock-smashing machine. The swap is achieved via a 30 second bolt swap, easily done trail-side with a 6 mm allen key. By putting the bike in Gravity Mode, the head angle is slackened 3/4º, the BB is lowered 10 mm, and the travel is increased by 15 mm. No shock adjustments are needed between the modes. 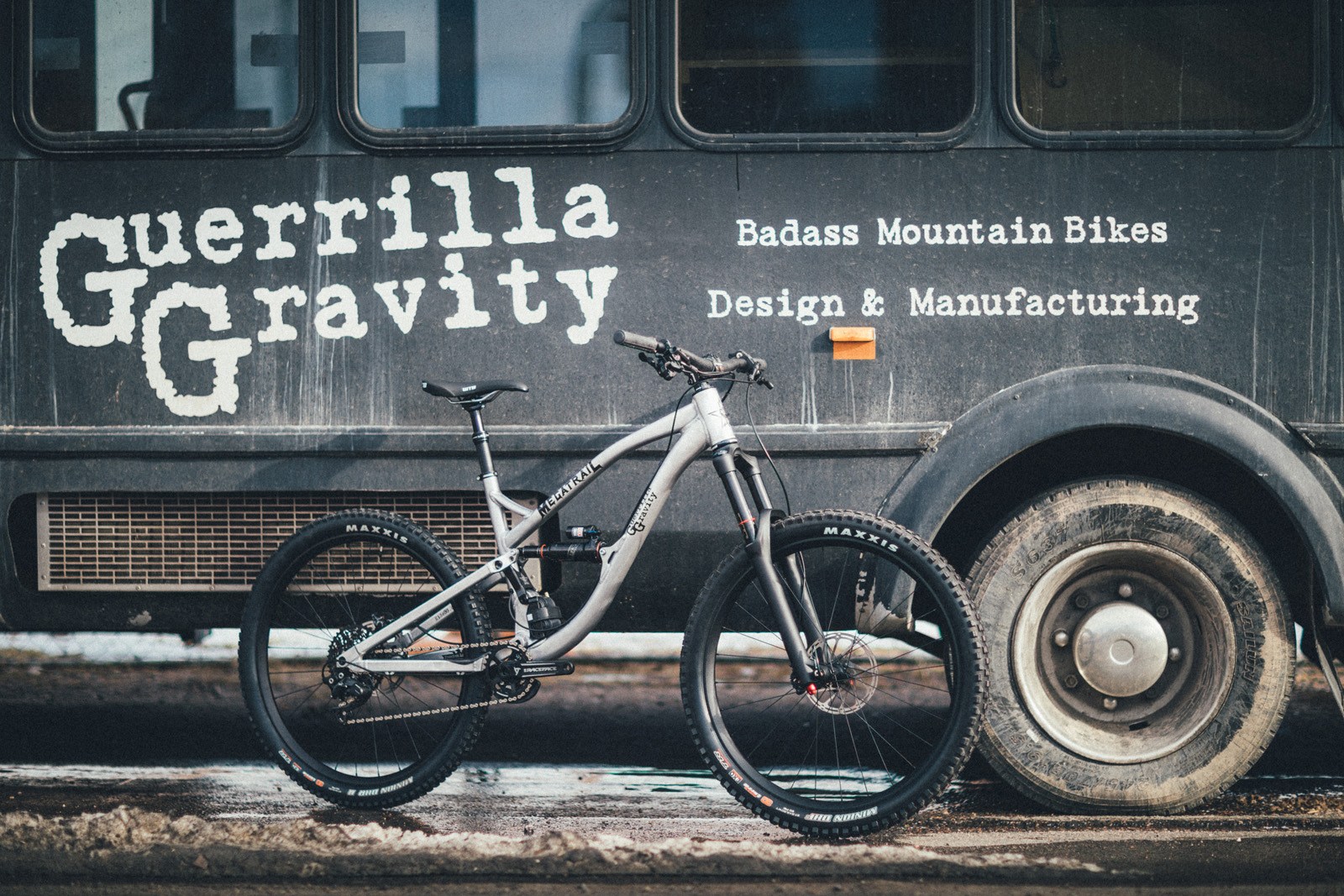 Joining its bigger brother in the bike lineup is the Megatrail SS, or simply “the SS.” The shorter travel sibling has 135 and 145 mm travel in Trail Mode and Gravity Mode, respectively. It is also 27.5 Plus compatible.

The SS is the bike that turns your local trail into your very own slopestyle track. It provides an exceptionally lively ride for those that value playfulness more than smashing the super-gnar. Plus, with Gravity Mode available, you still have the downhill chops when the going gets rough…er. 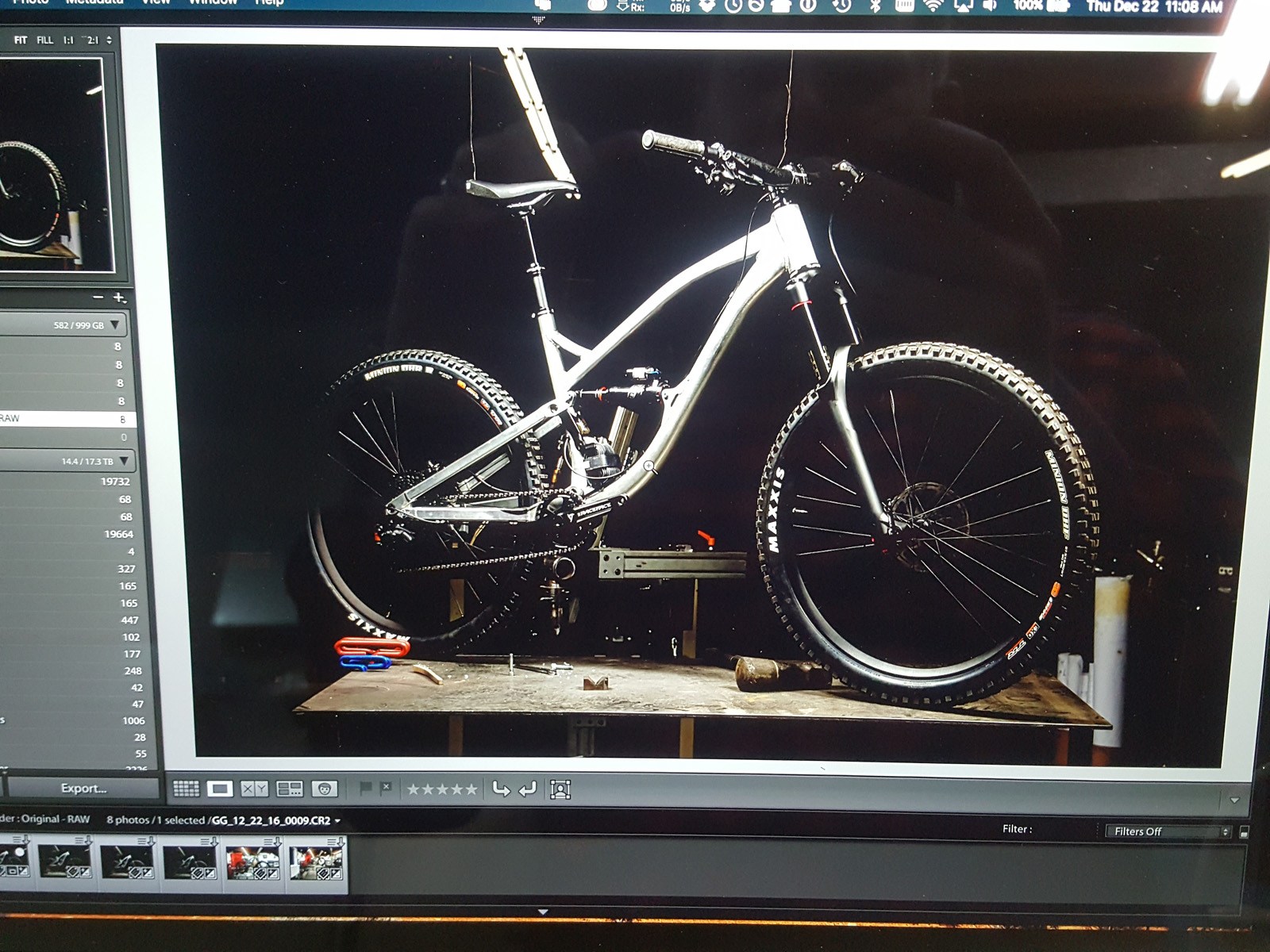 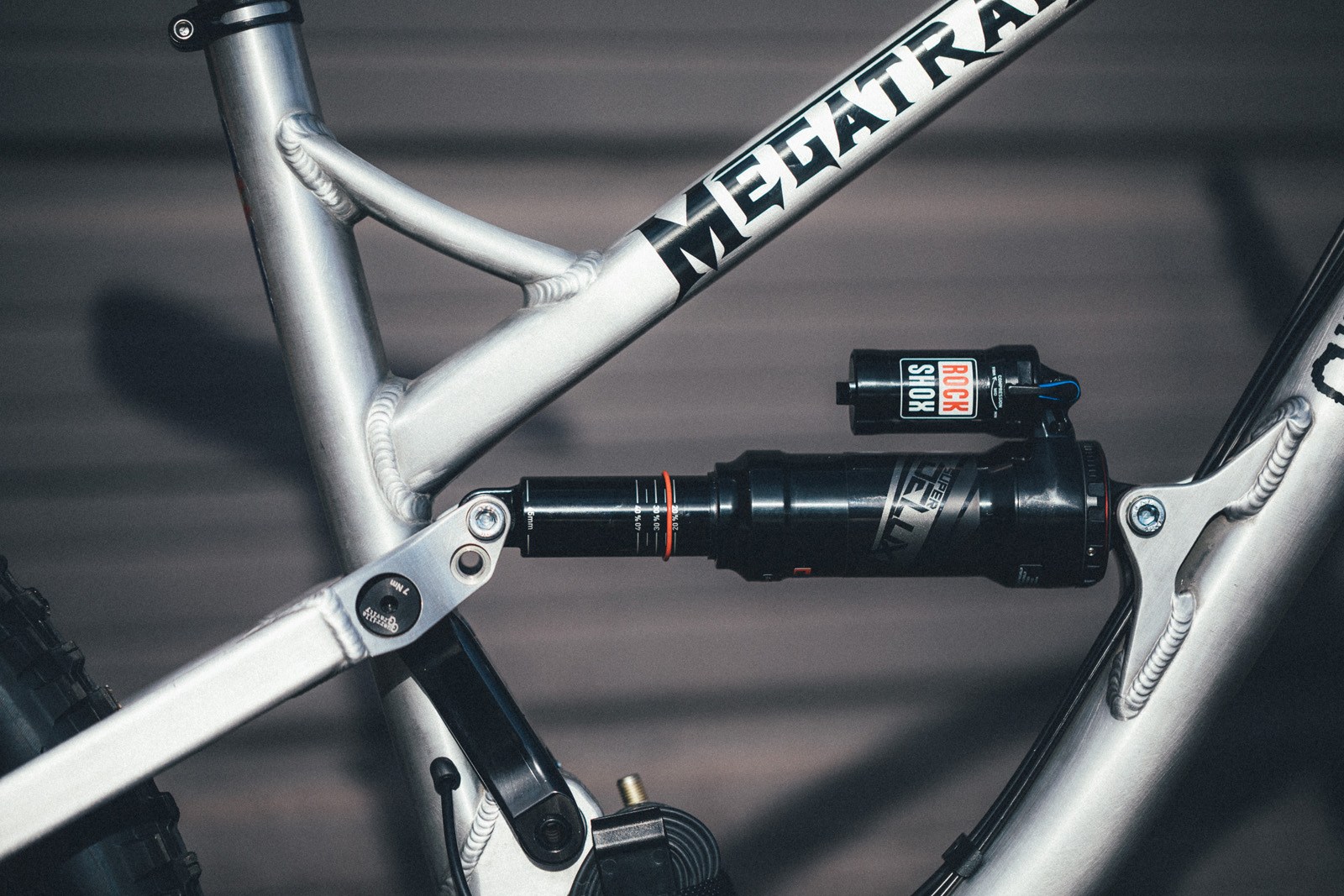 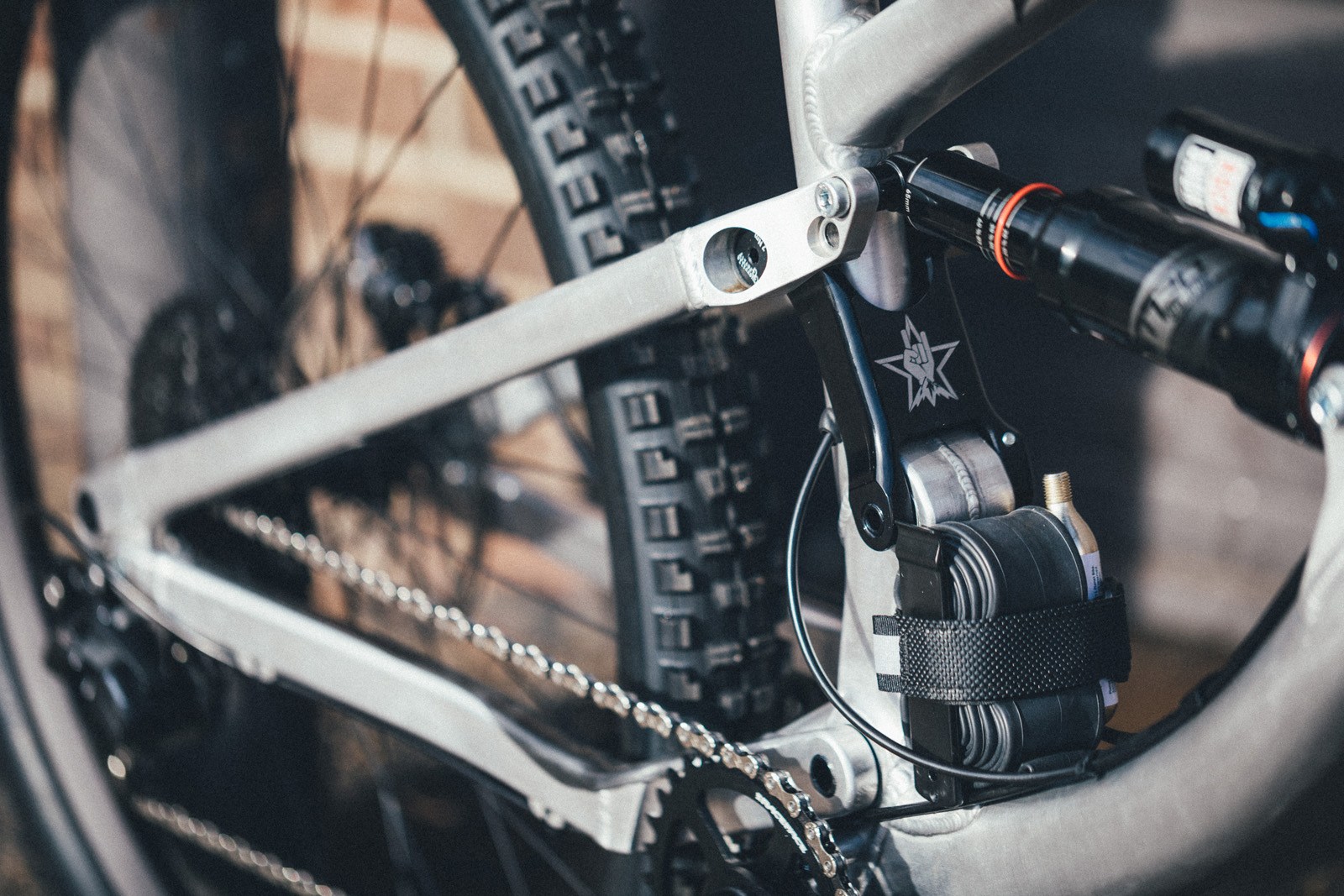 After listening to rider feedback on the previous generation Megatrail, we have shortened the chainstays by 13 mm and lowered the standover by 30 mm. The result is a playful ride that likes to party. 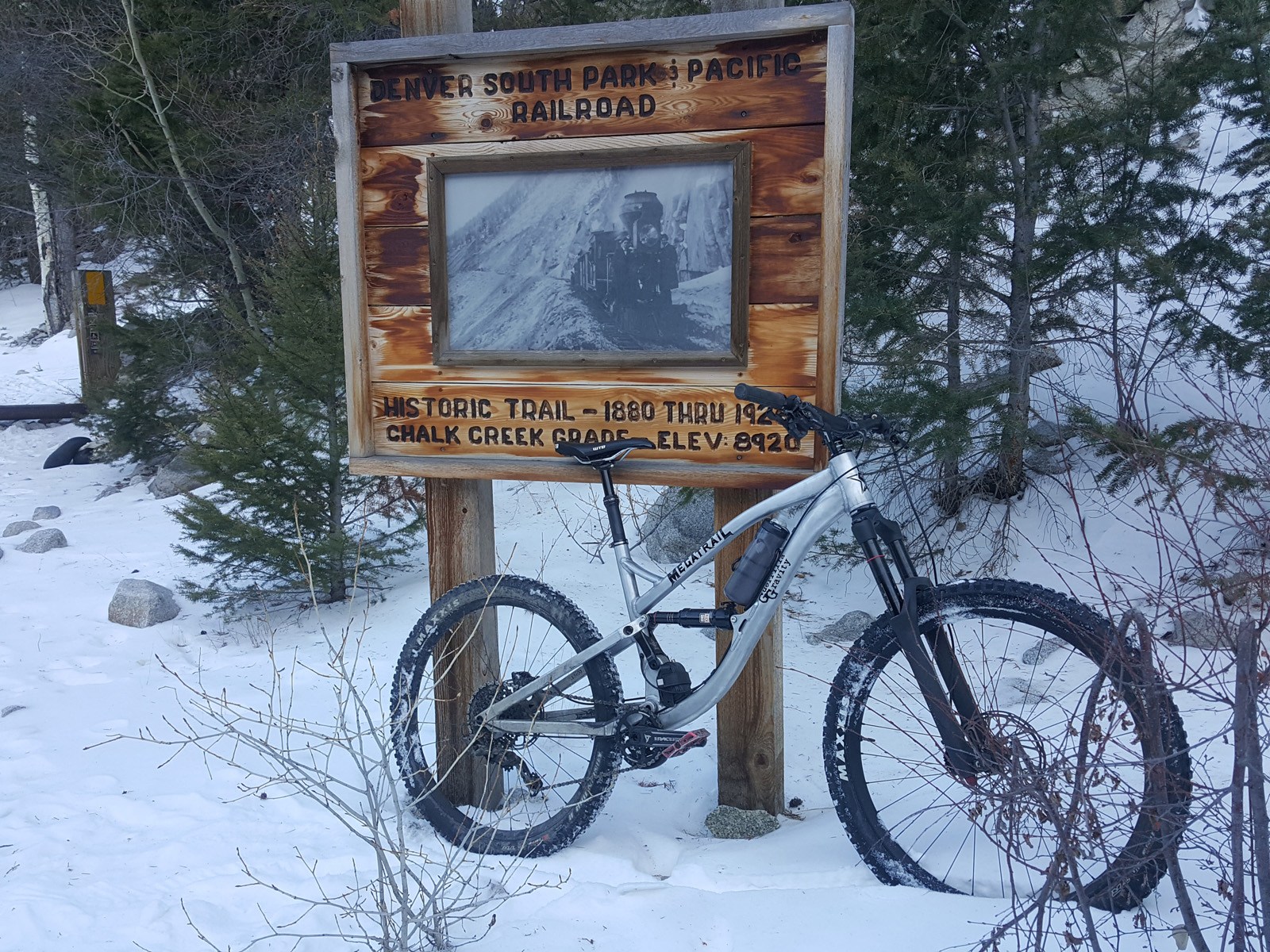 The Megatrail, like all of our frames, was designed and manufactured in-house at our Denver, Colorado facility. This holistic structure allows us to maintain tight quality controls, have a short and efficient supply chain, and offer riders extensive customization options. 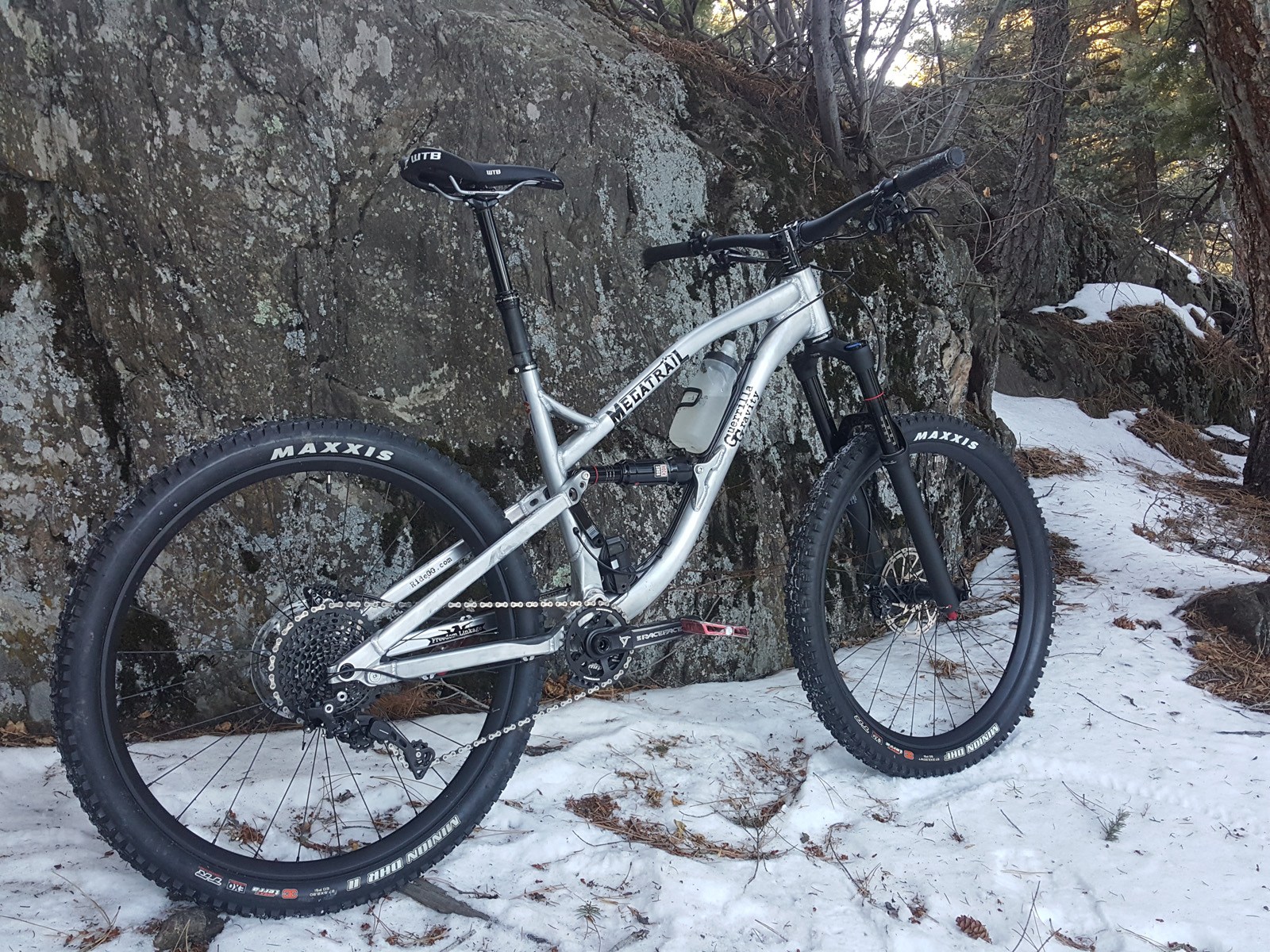 Frames and build kits are customizable: riders can choose their fork, shock, control components, brakeset, drivetrain, wheelset, and tires for each model.

Made in America, and competitive pricing to boot. Not a bad option for riders looking to support good old North American manufacturing.

Very interesting! Reminds me of my old Titus El Guapo…

i am pretty stoked about these bikes. i live like a mile from GG home base. They really improved the looks (i thought the original mega trail was pretty ugly) looks like all good geo changes. and the SS looks sweet. Now if only I had a reason for another bike.