In BC, when winter descends upon us with its icy blanket, all the riding closes down…

Determined to escape the grasp of winter and shake off its snowy shackles, our two riders will set forth from Whistler to circumnavigate the Strait of Georgia. The route will be completed by bicycle and with the riders towing all their supplies. Traveling by mountain bike – less suited for the roads but tailored to the gems of off-road trails – should enable them to link up exquisite trails networks and riding communities that exist throughout British Columbia. 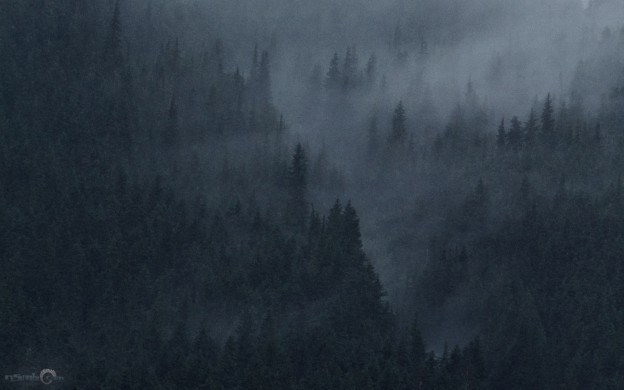 We look forward to following Union’s ambitious first project. Keep a tab on the Escape HERE, and watch for live updates as of February 6th…

They start their trek next Tuesday!

I love this pic, great one!