Thanks for the Party - Remy Métailler and Race Face Part Ways

It's an oft repeated phrase that all good things must come to an end. So too must the relationship between bike slayer Remy Métailler and sponsor Race Face. The good news? There's no hard feelings, and it gives us a chance to look back at some choice pieces from their time together. 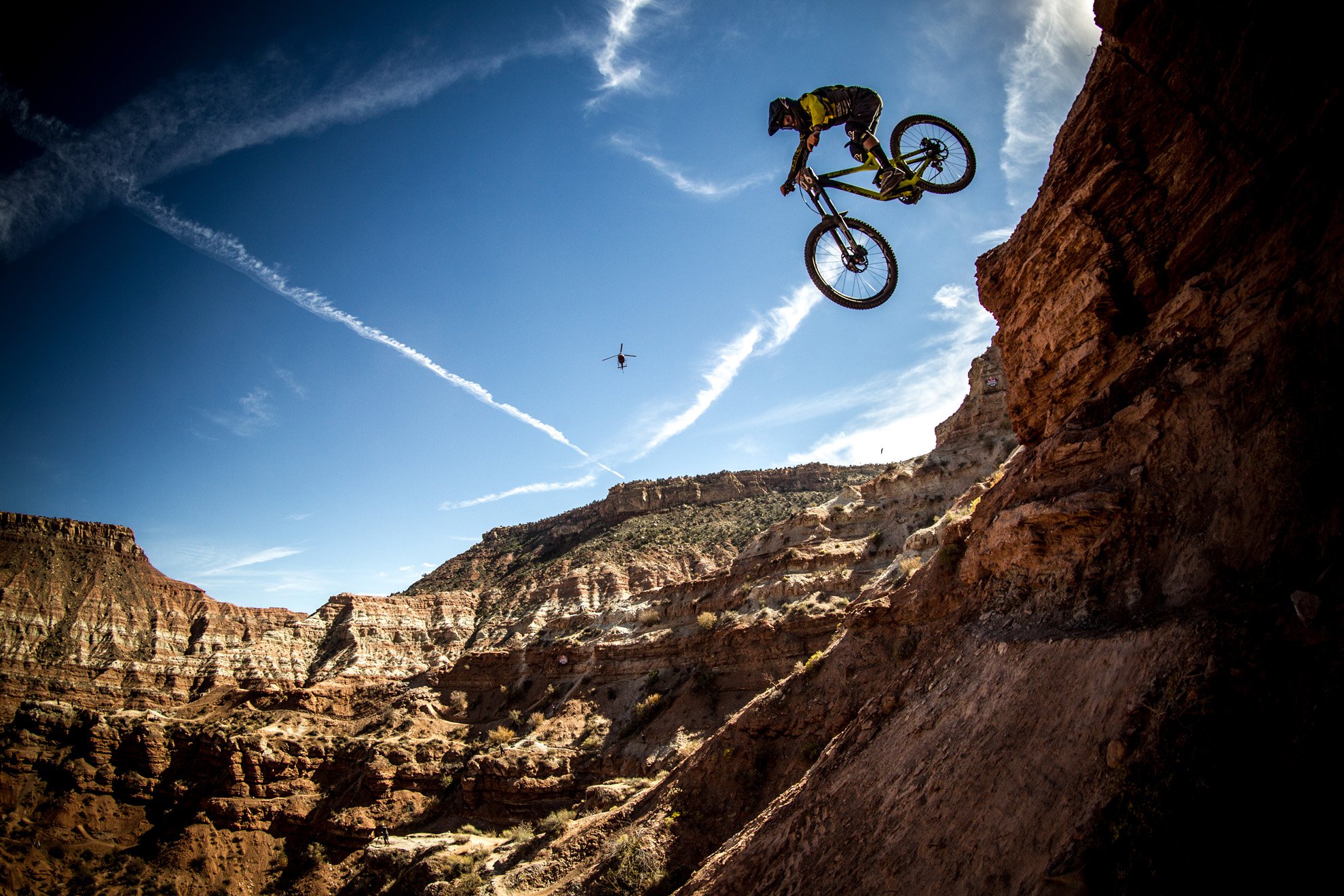 For 25 years Race Face has been known for designing, building, and evolving MTB components that support the progression of freeride and downhill mountain biking. And with that evolution, the brand has come to support some of the biggest names in the history of mountain biking.

From freeride pioneers Simmons and Tippie, into the Ultimate Freeride Challenge and through to present day, RF has given countless groms, shredders, and day dreaming shop rats  the equipment, support, reach and guidance to build careers as  professional mountain bike athletes. 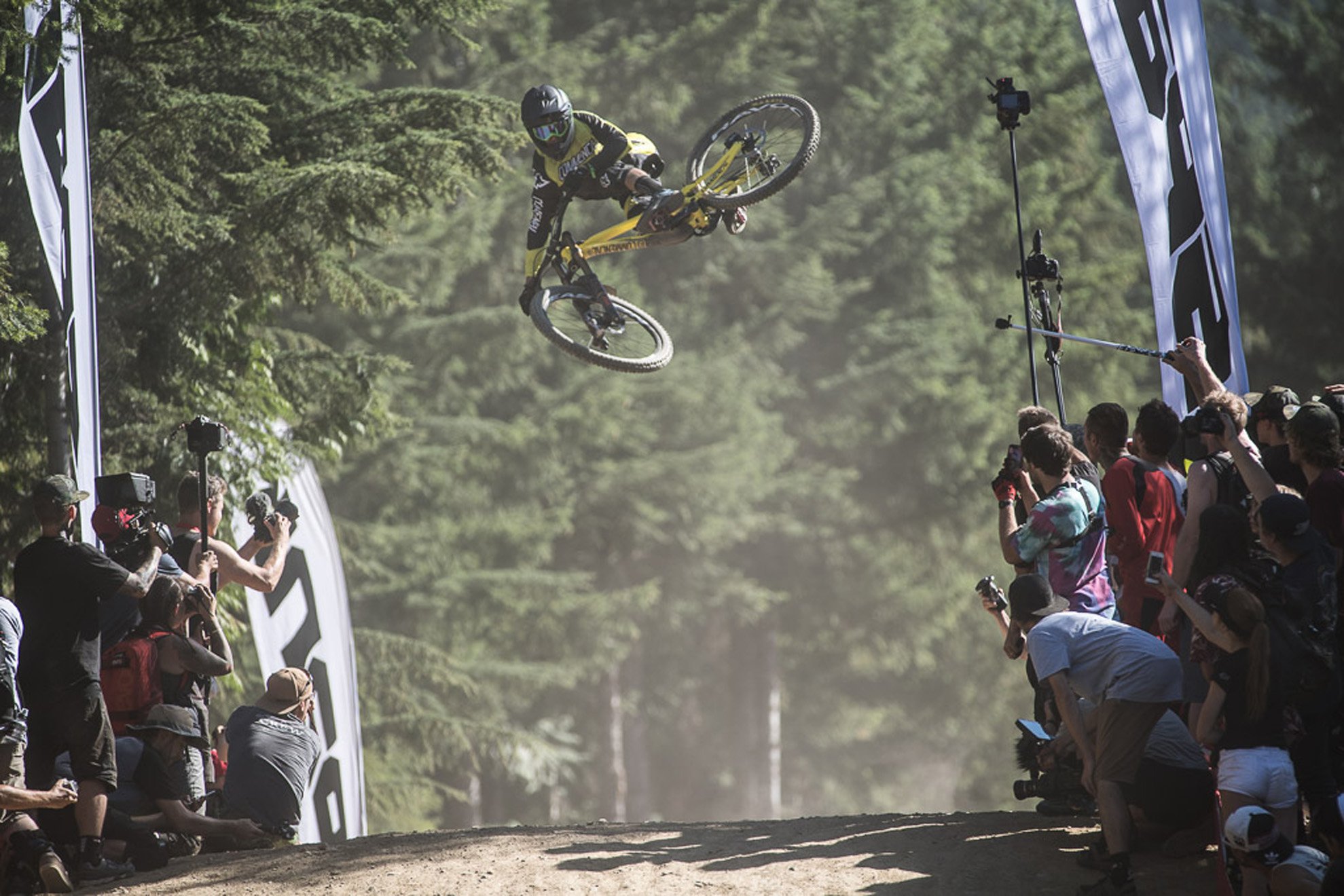 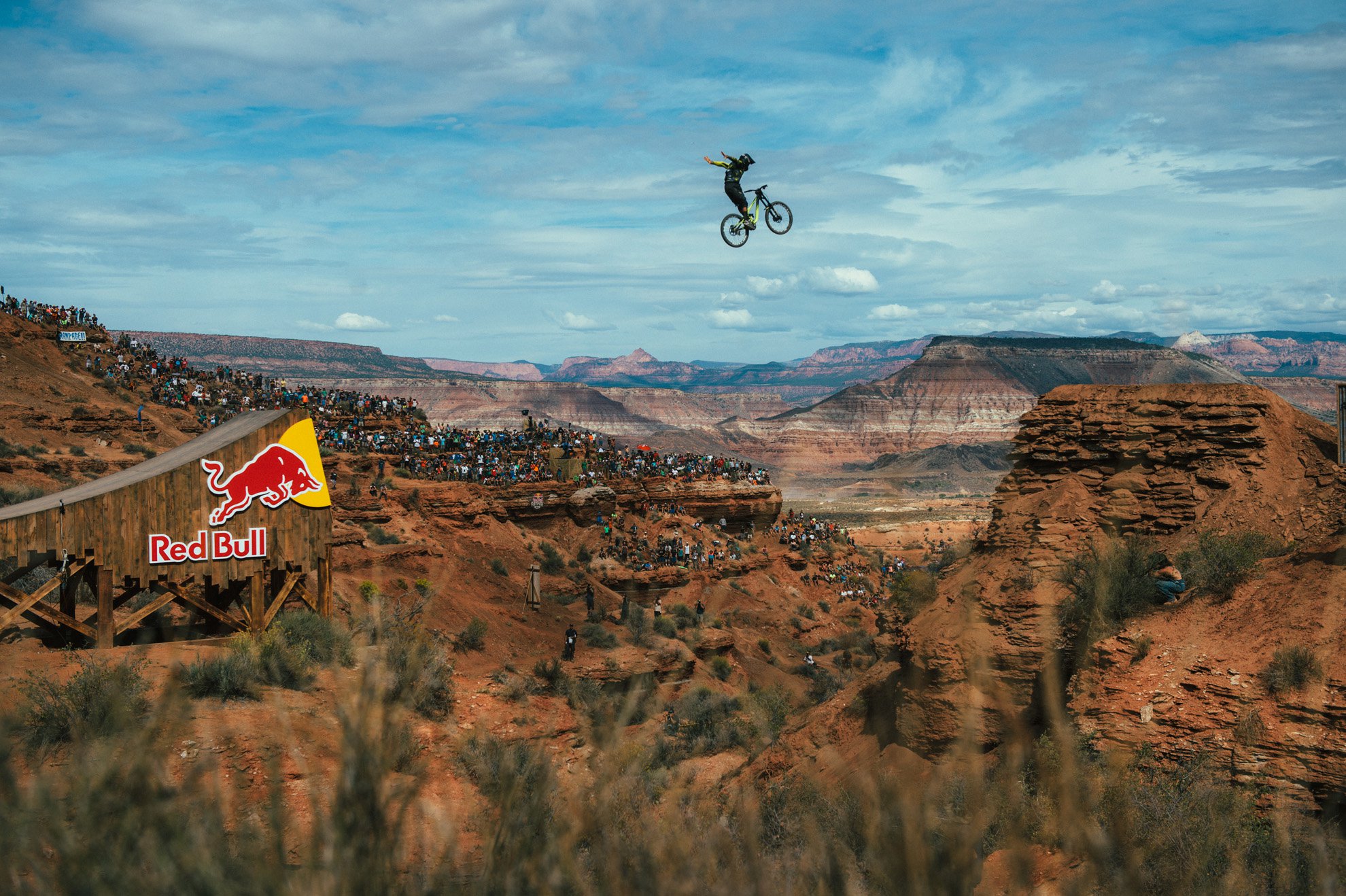 Over the past four years Remy Métailler has crushed more laps in the Whistler Bike Park than anyone could guess, wearing the RF logo with pride while growing into an international social media mountain biking icon. His WBP edits have become legendary, as were his breakthrough performances at Rampage, and head spinning fast POV edits. We have been stoked to be along for the ride as ‘Remy’ became a verb, describing his fully pinned riding style, while he showcased the superior strength, durability and design of Race Face components, clothing, and protection products!

With Remy’s rise comes increased opportunity, and with opportunity comes change. So it is with pride that Race Face celebrates the evolution that progress brings and how that evolution creates new avenues for riders like Remy to showcase their skills.  As our riders progress, we do too, finding new ways to discover and engage the next wave of up-and-coming talent while still cheering former RF riders as they continue on their path. Remy will always have a loyal supporter in Race Face as he remains a part of the RF family in our hearts! Best of luck Remy in 2018 and beyond!!! 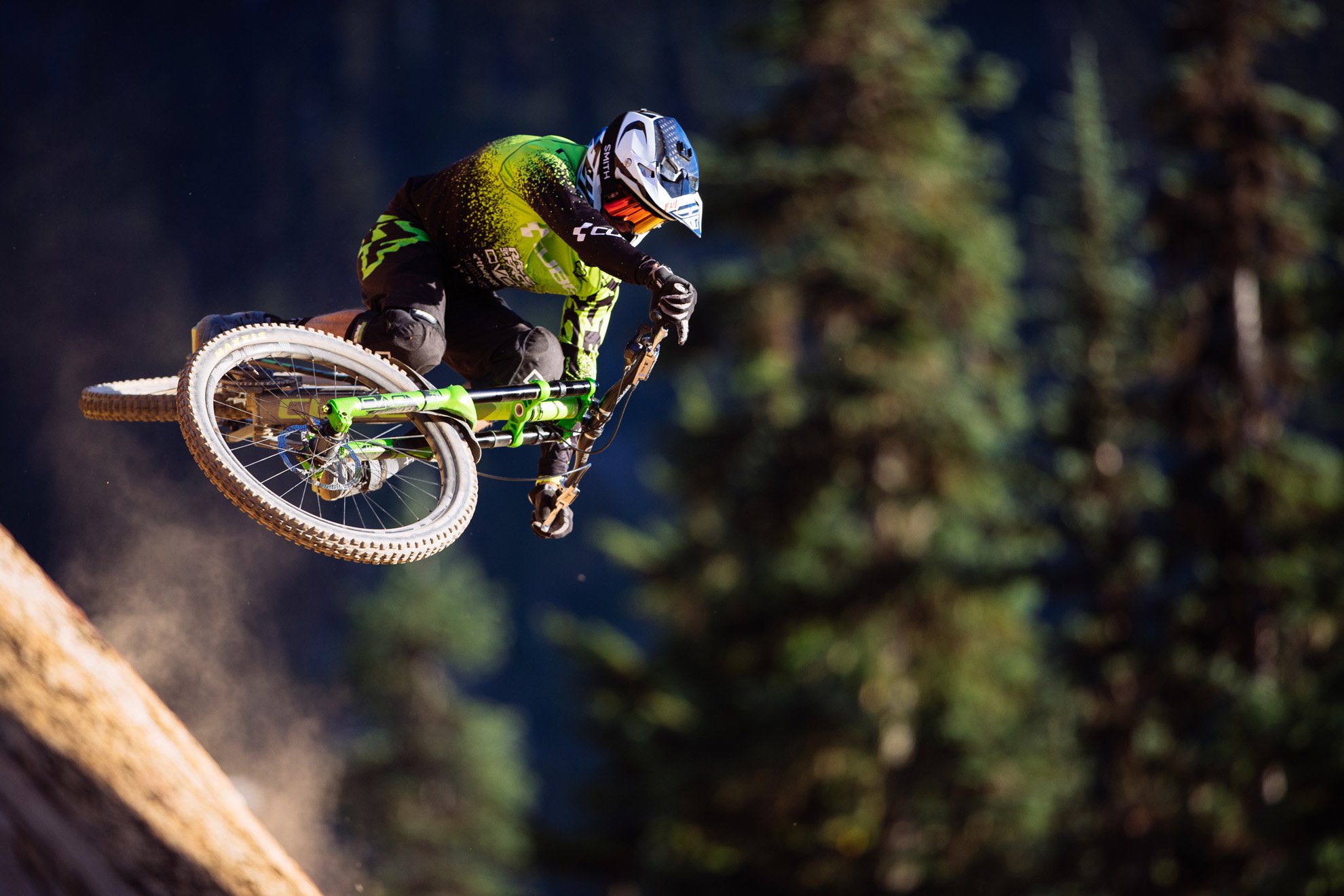