This week’s wallpaper is a trip to Farwell Canyon on BC’s Chilco River with NSMB’s trusty Toyota Tacoma. This shot comes from Mason and Mark’s Fall Lines story, but the zone itself – well, you now know where the trail ends. 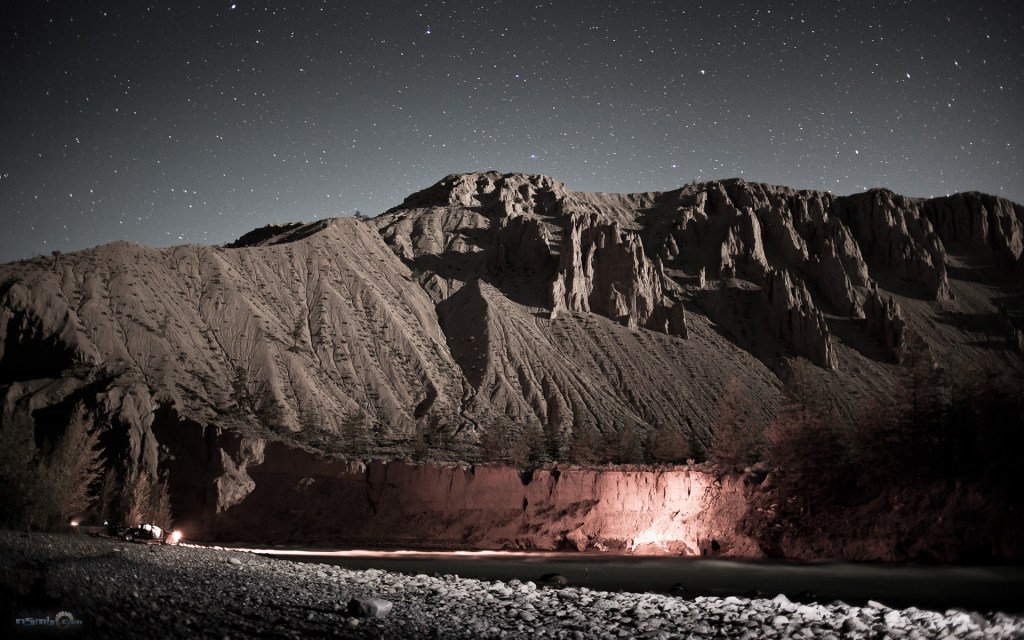 Have you spent much time in BC’s interior deserts? Because this shot really makes me want to…