We’re still reeling at the loss of Steve Smith. It’s hard to believe the fastest ‘stache on two wheels has left us for good. But we thought it would be fitting to begin our tribute with his most famous film segment, which was his coming of age party in the global riding community.

From Anthill/the Collective which released this segment on its own several years ago:

To celebrate Stevie Smith’s first ever world cup victory The Collective has released his full segment from Seasons. Filmed in 2007, this segment shows how, at a very young age, Stevie had the vision to see himself at the top of a world cup podium. 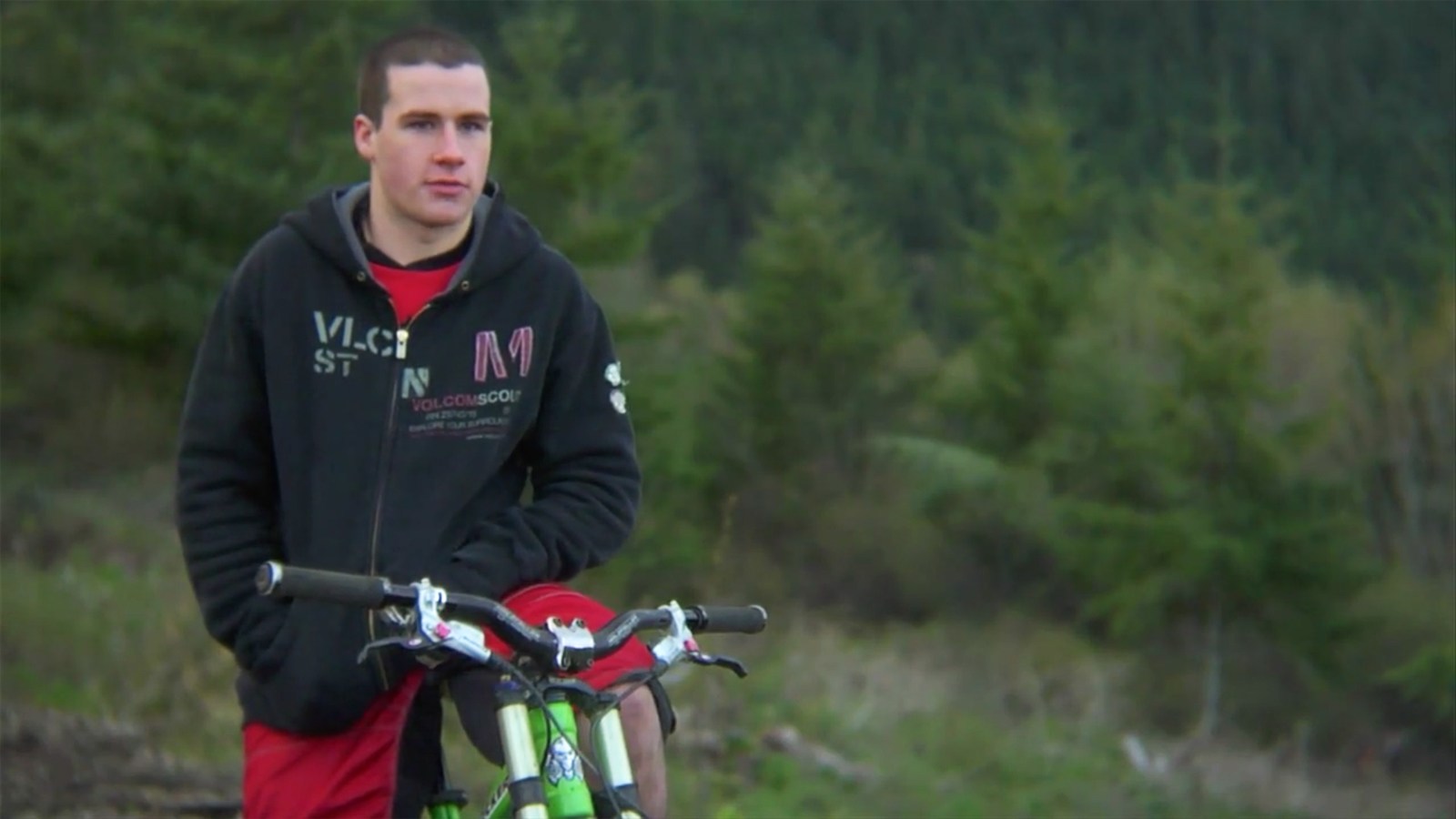 Sans stache and clean cut at 17. 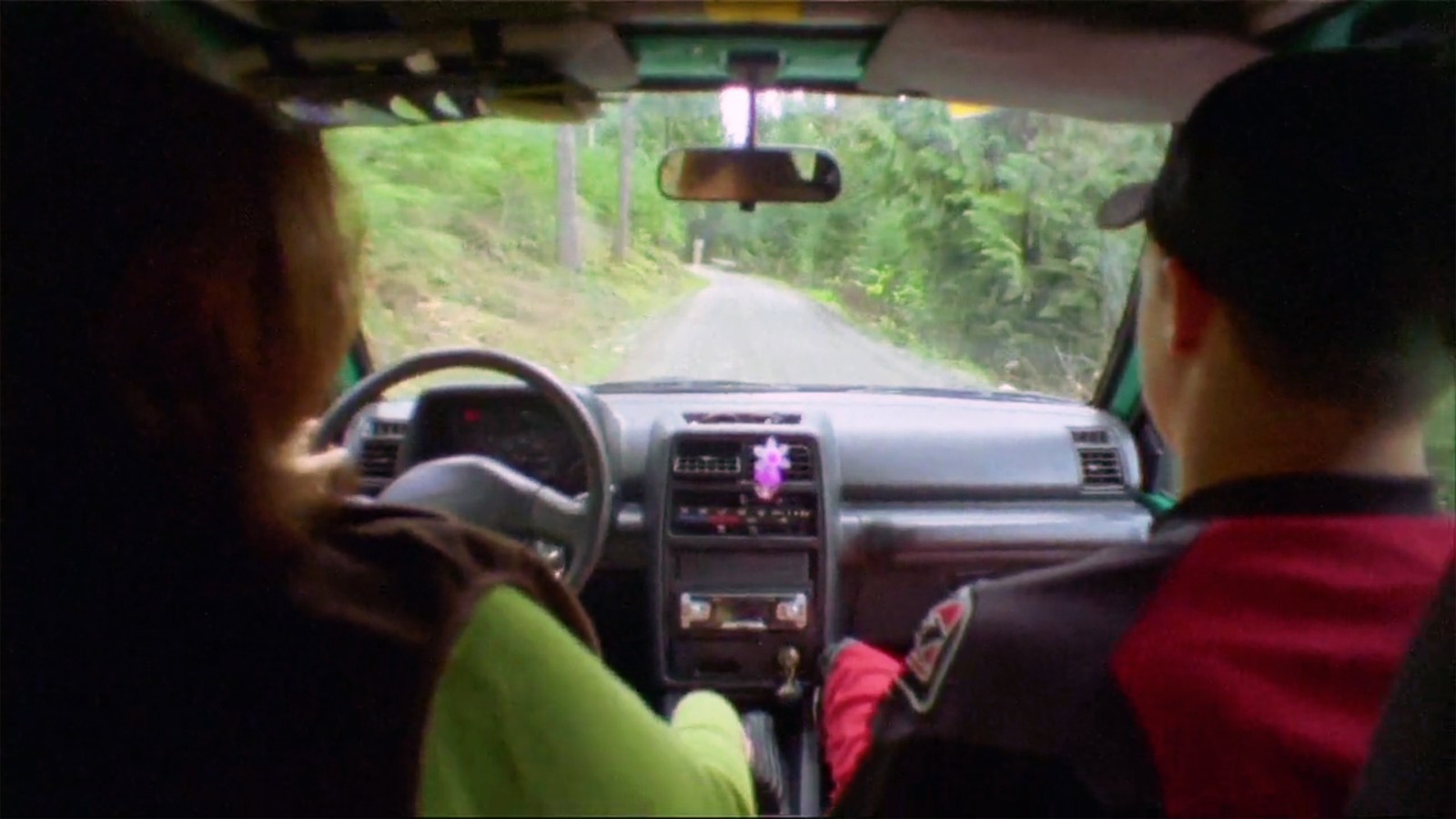 Everyone remembers this segment with Steve’s mom and her green Samurai. After school she would drive him to the top of his trail and then drive to the bottom to pick him up and do it all over again. Big hugs for you, Mrs. Smith. Your son was a beauty. 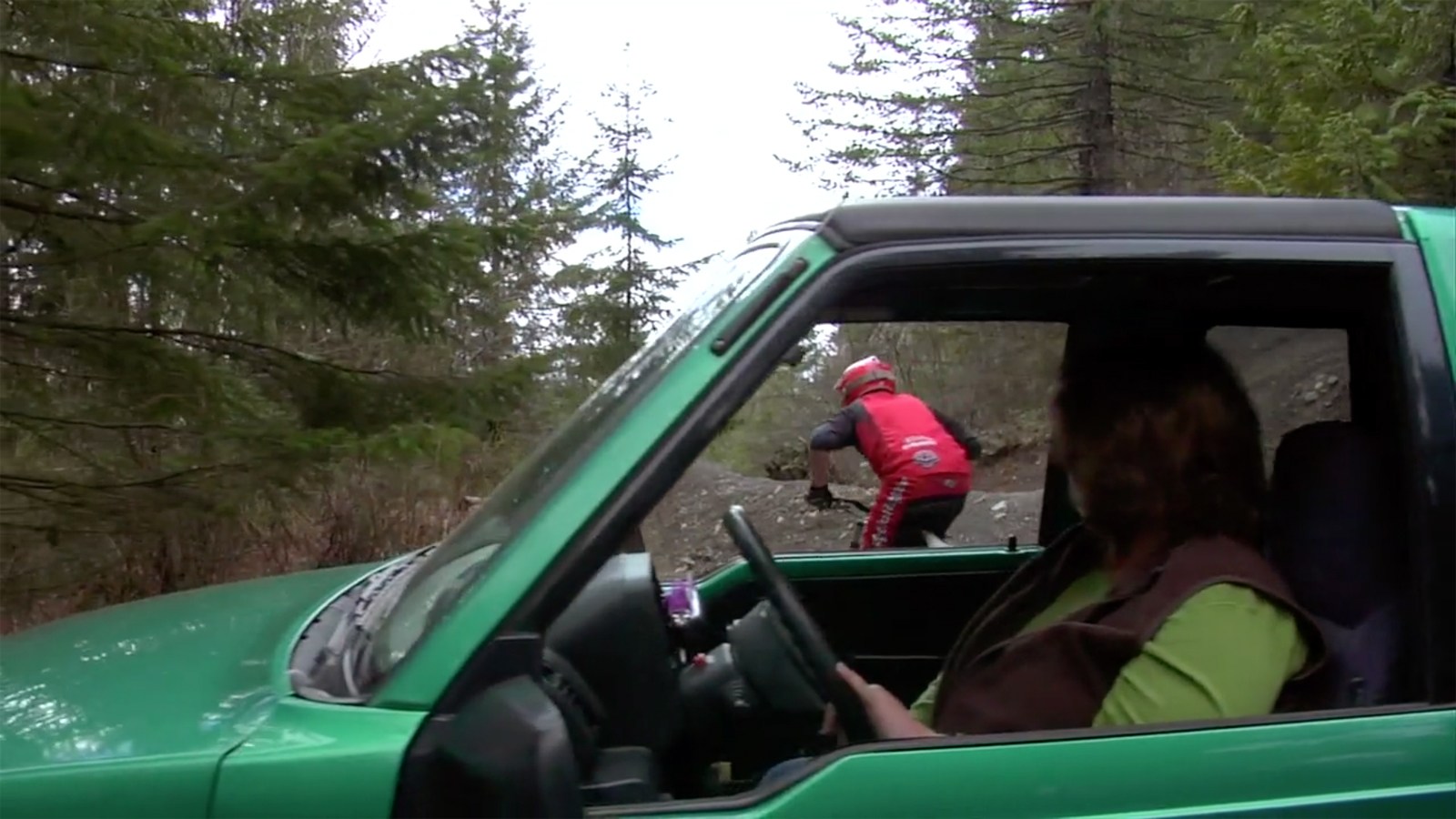 Steve’s mom would race him down the hill. 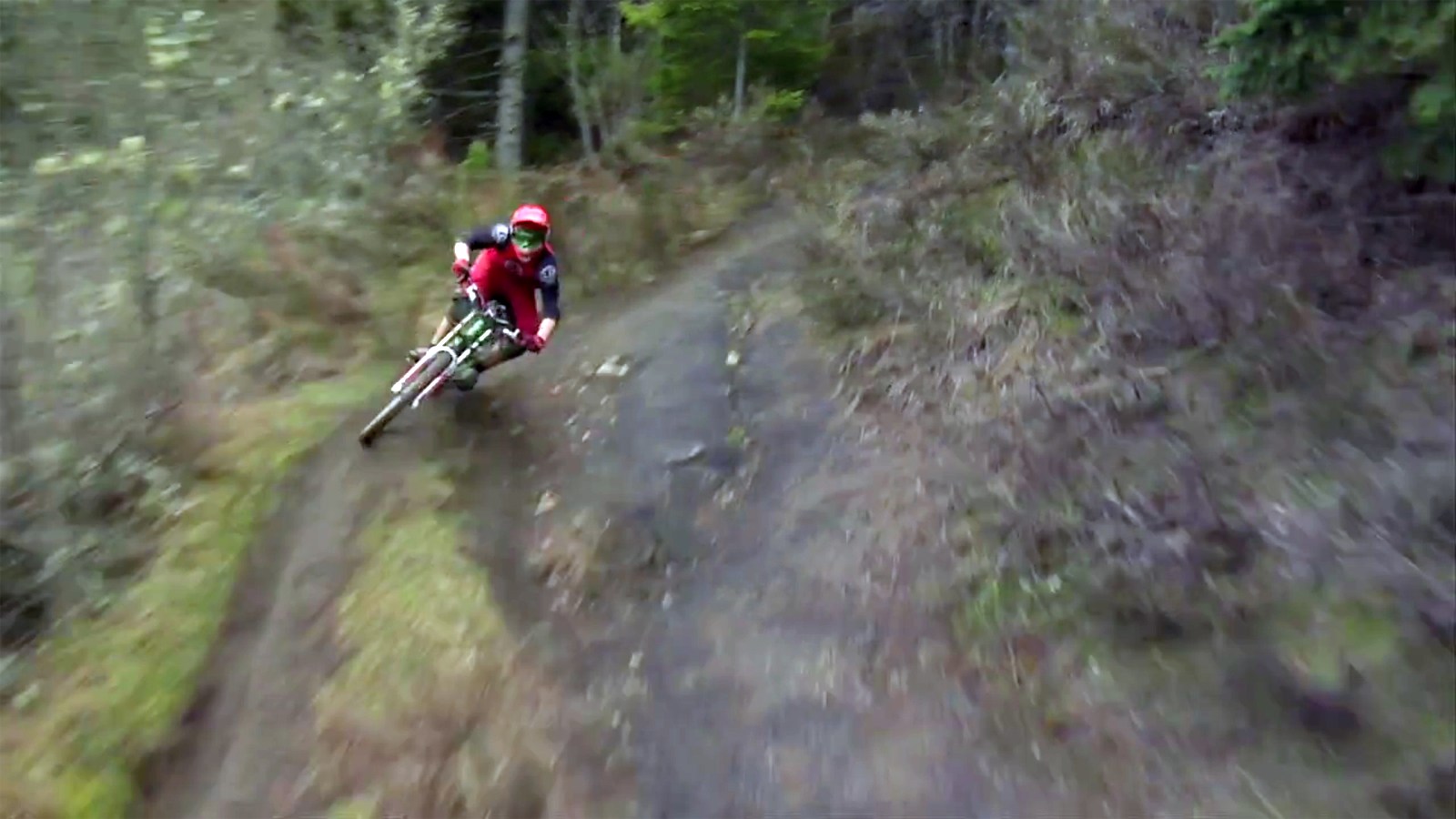 We hope it’s all roosty loam lines and good times for you now, Steve.

I watched this again and again last night after reading the tragic news. I had forgotten how his mom shared Stevie's dream to be number one. In this time of sadness, let's also celebrate his remarkable accomplishment: just five quick years after this clip came out, he was World Champion. Ride In Peace.

Have watched this dozens, maybe hundreds of times since it came out. My kids used to watch Seasons over and over when they were super little. Seeing it again last night when the news broke has broken my heart. So prophetic. An incredible early view into his potential. Watching World Cups won't be the same without Stevie to root for.

This brought tears to my eyes. RIP Steve