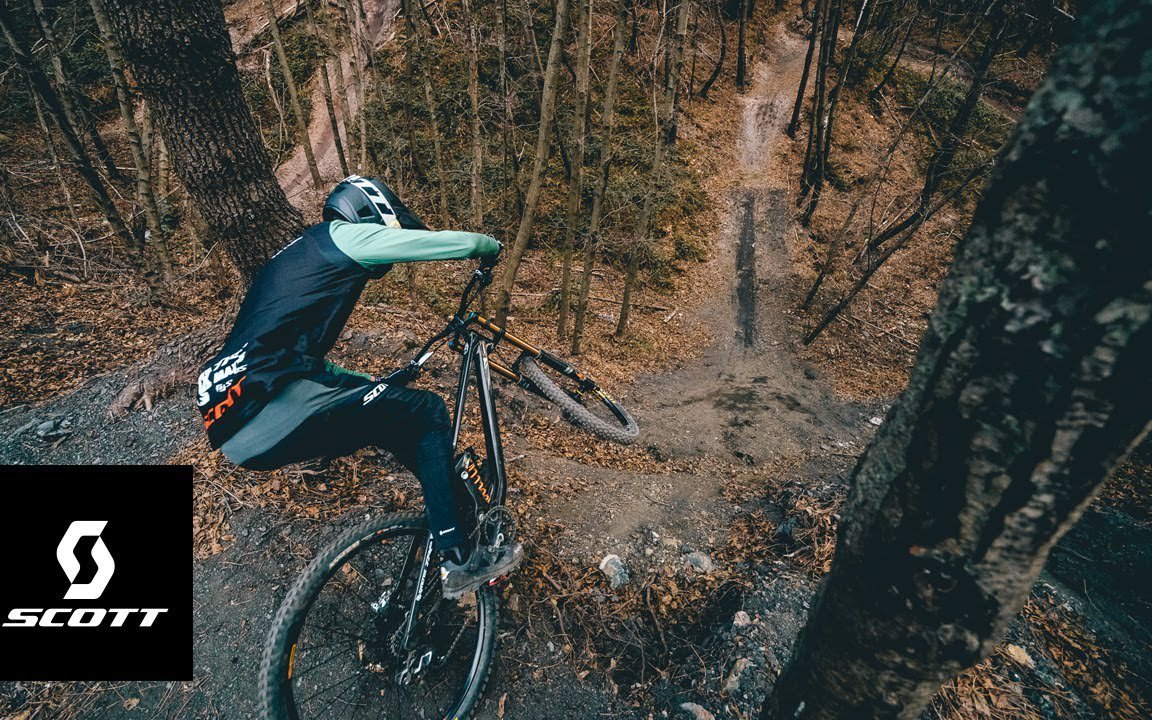 2019 marks a new beginning for Scott Sports as they bring their World Cup DH team in-house. With the Scott DH Factory team, Scott looks to bring fresh talent and ideas to the Downhill World Cup Circuit. Their team riders span the globe and will "hunt for podiums week in, week out across both the men’s and women’s fields."

With the team changes, there have also been some changes to the team partners. Gone is the BOS suspension that adorned the team bikes in 2018, replaced with Fox Suspension. Maxxis tires replace Schwalbe and with exception to Brendog,* the team will ride Syncros parts and Mavic wheels. The team remains with TRP brakes for 2019 and will also be supported by Race Face, ODI, Crankbrothers, and Pedros.

*Brendog has his own partnership with Diety and while yet to be confirmed, looks to be riding ENVE hoops. He also will continue with TLD.