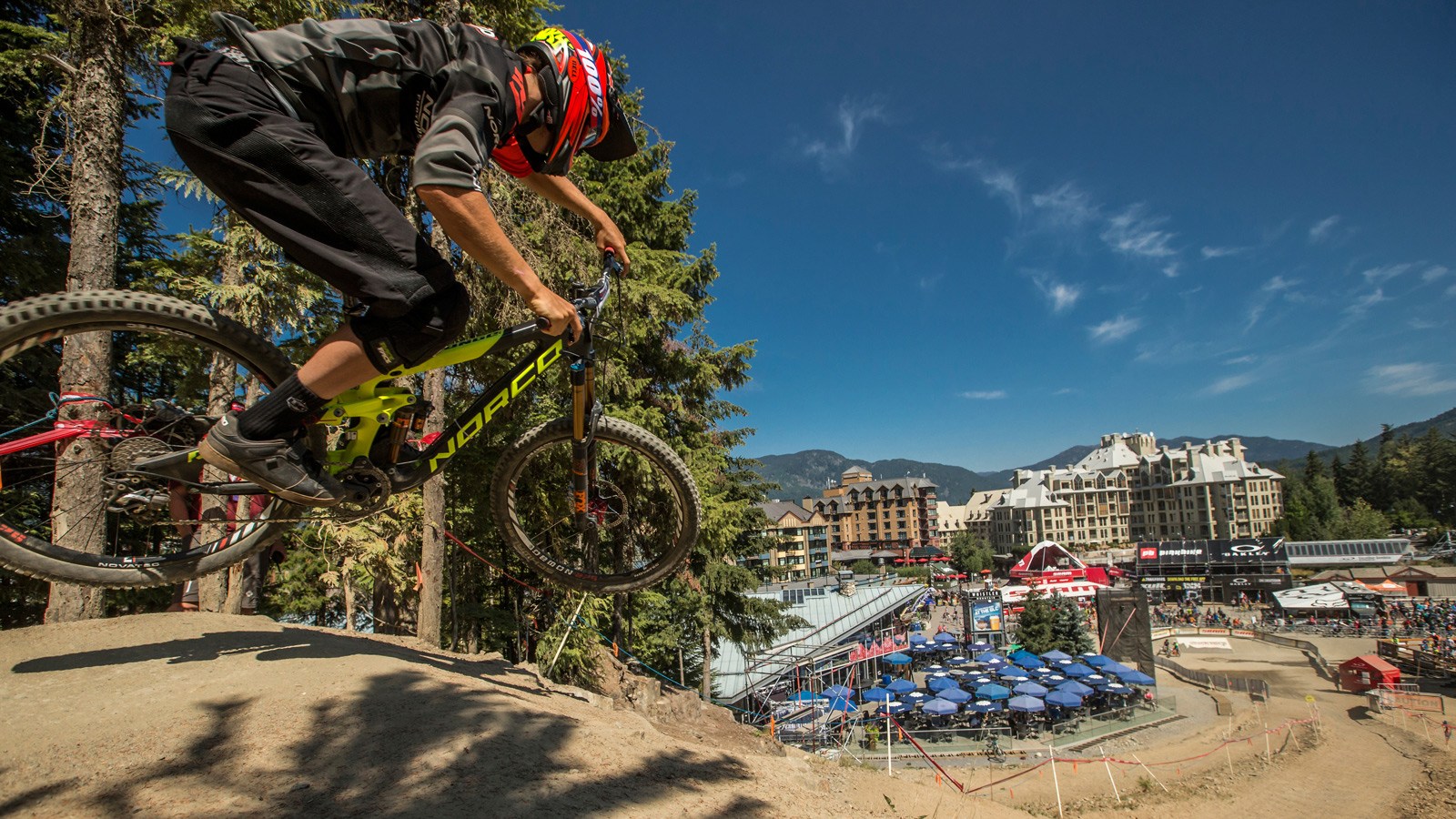 A threat to any podium, Blenki’s signature fast and oh-so-loose style will be on full display at EWS stops in Chile, Argentina, Italy, USA and Canada. 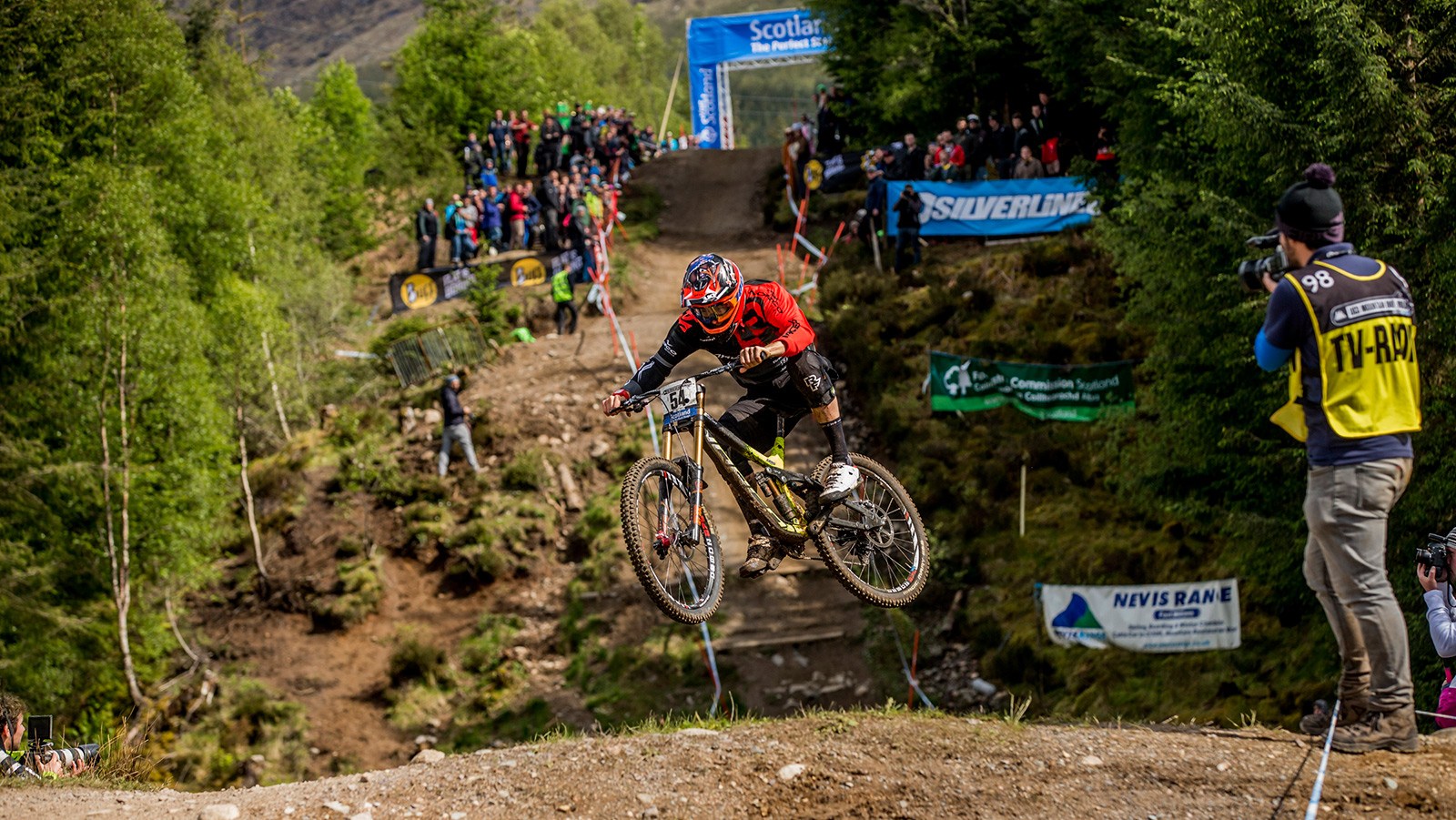 Sam will be racing aboard the 2016 Norco Range outfitted with components from Race Face, Novatec/Factor, Fox, Schwalbe, HT, Formula, MRP, and Shimano. 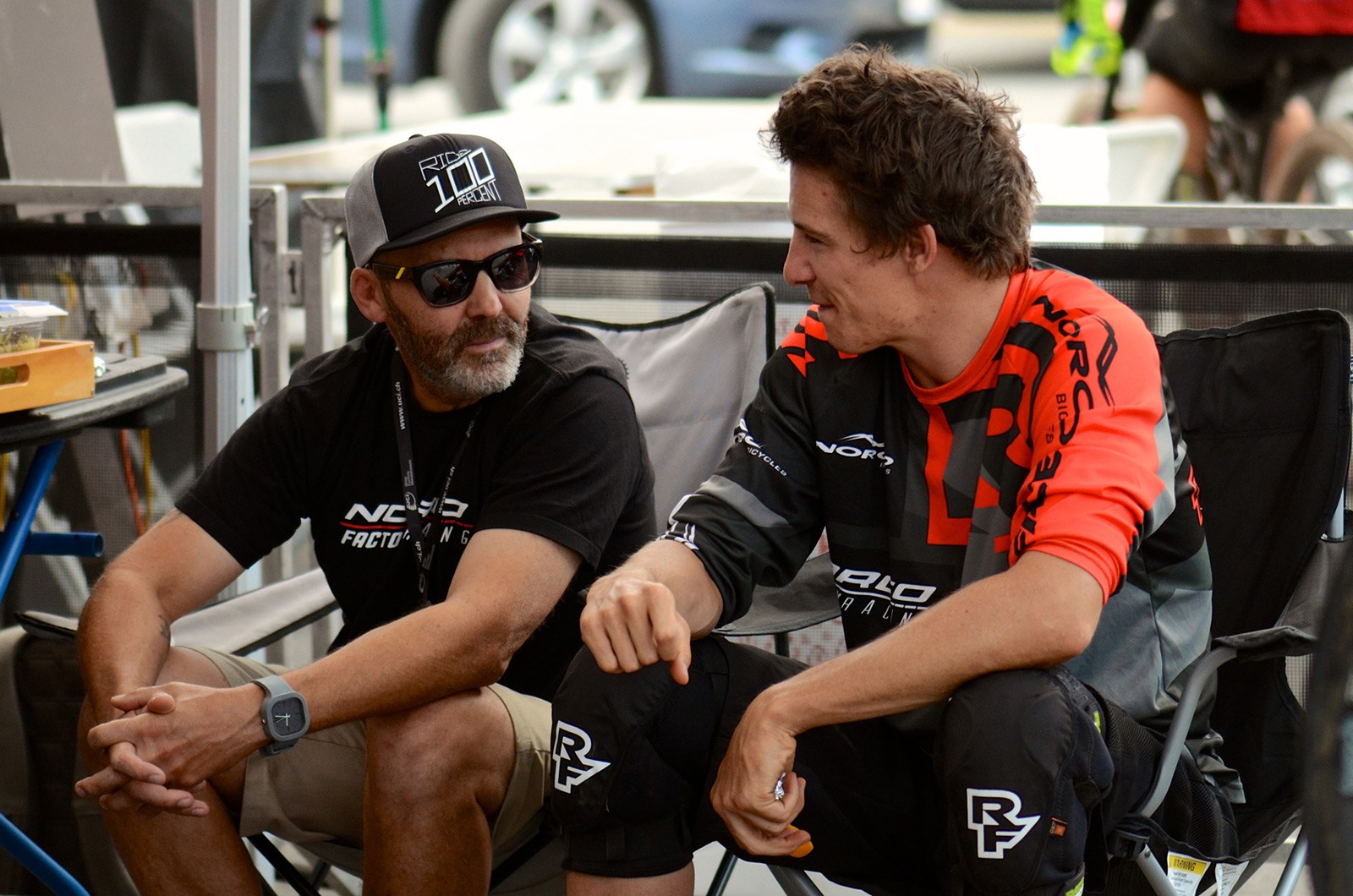 His schedule will also include the full calendar of UCI World Cup DH and Crankworx events. The Kiwi will look to build off a strong 2015 season that saw him win the Crankworx World Tour DH Championship title, finish 5th at the Fort William World Cup, and 7th at the World Championships. 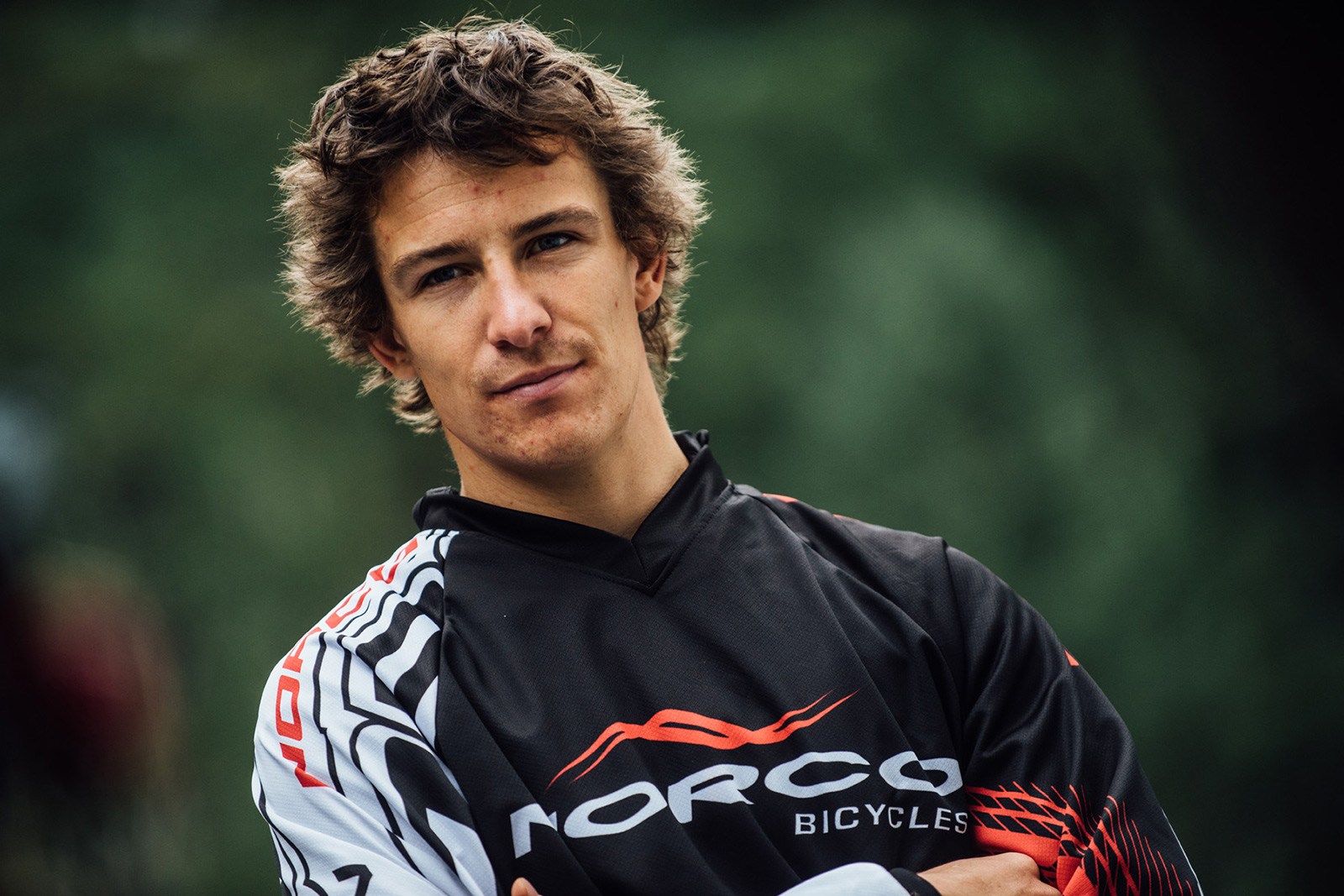 Working with PerformX Training’s Todd Schumlick, who is also the Norco Factory Team owner and manager, Sam has been training hard through the off-season and is looking forward to more success in 2016.

Do you think Blenki can knock some Frenchmen off the podium?

This is pretty neat …but dang he will have a full schedule…I am always surprised that the main guys don't race much outside of the WC..I understand the risk of getting hurt, but isn't every race you do also going to help you get faster ? WC racers do like 8 -10 races in a year…seemsmthat by the time you find your race face ( no pun intended) season may be over…