The Enduro World Season couldn’t have got off to a more dramatic start as Richie Rude (Yeti/Fox Shox) and Cecile Ravanel (Commencal Vallnord Enduro) won the first race of the season, the Montenbaik Enduro World Series in Chile. 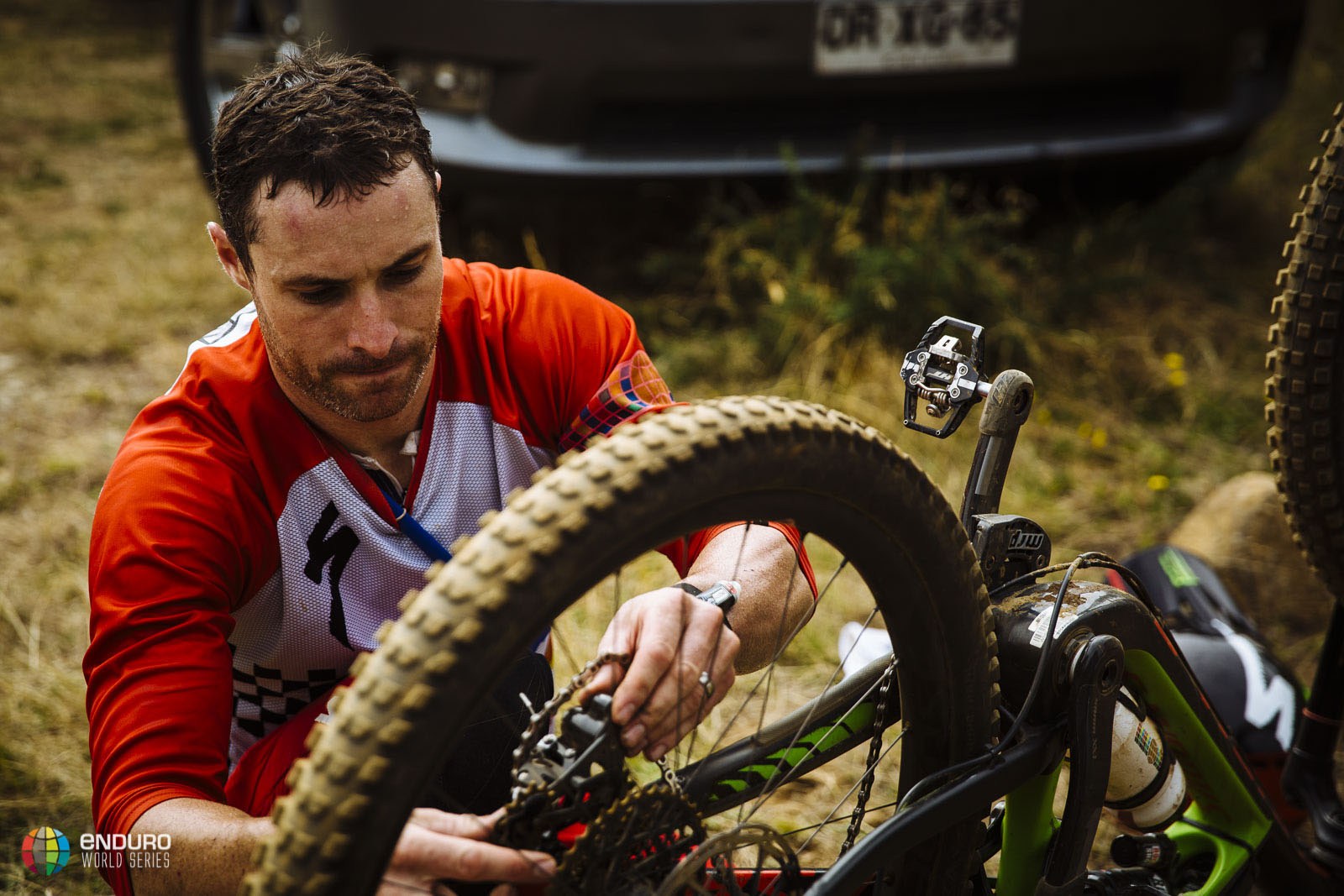 Jared Graves broke his chain. And then he broke it again.

After a forest fire broke out in the hills above the venue in Corral on Friday night, race organisers had to consult with emergency services who decided on Saturday morning that the race could go ahead safely. So over 400 riders headed out to the trails in the area known locally as the ‘cold jungle.’ Riders were rewarded for climbing the long liaisons under a hot Chilean sun by steep, freshly cut trails that offered glimpses of the Pacific Ocean on the way down. 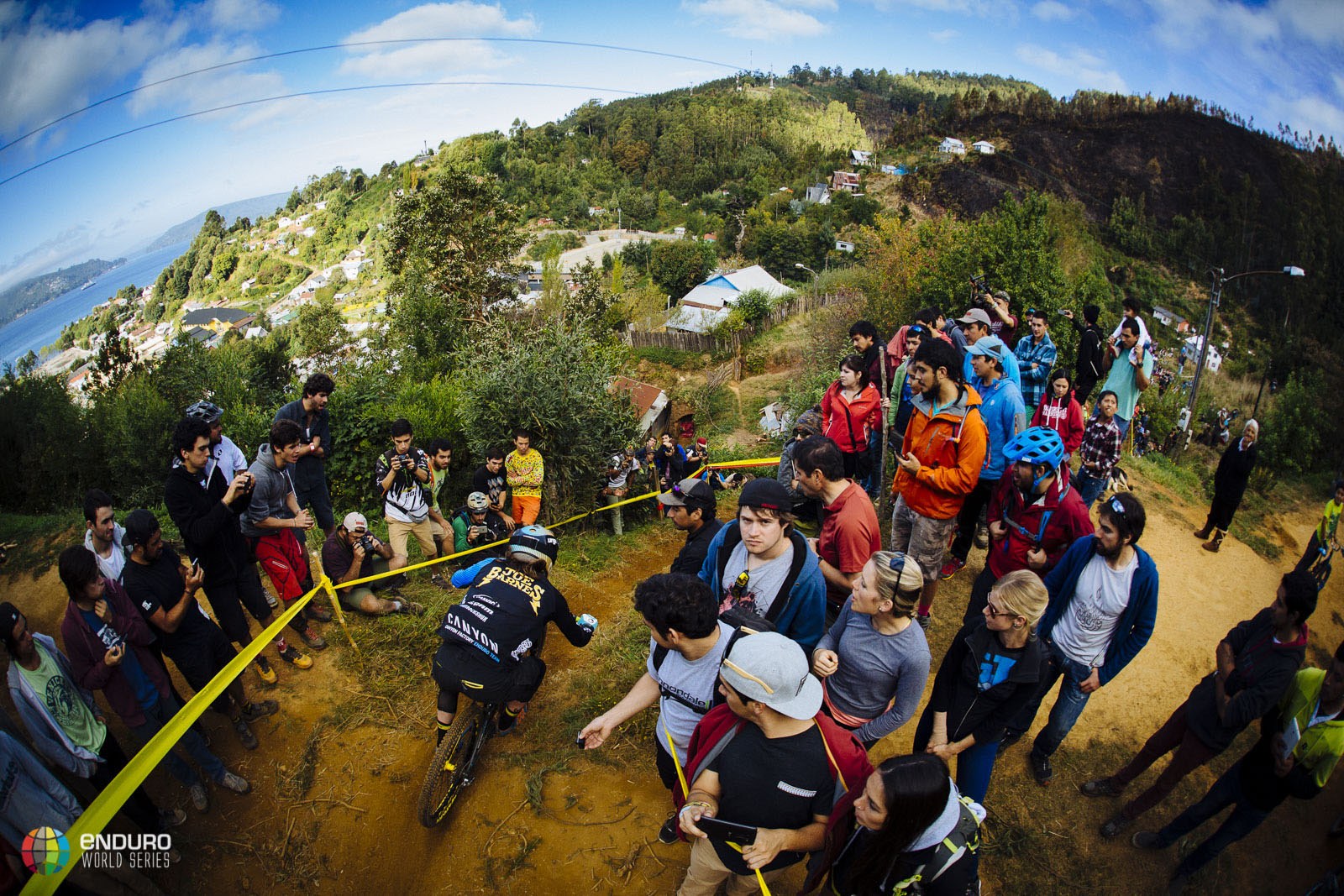 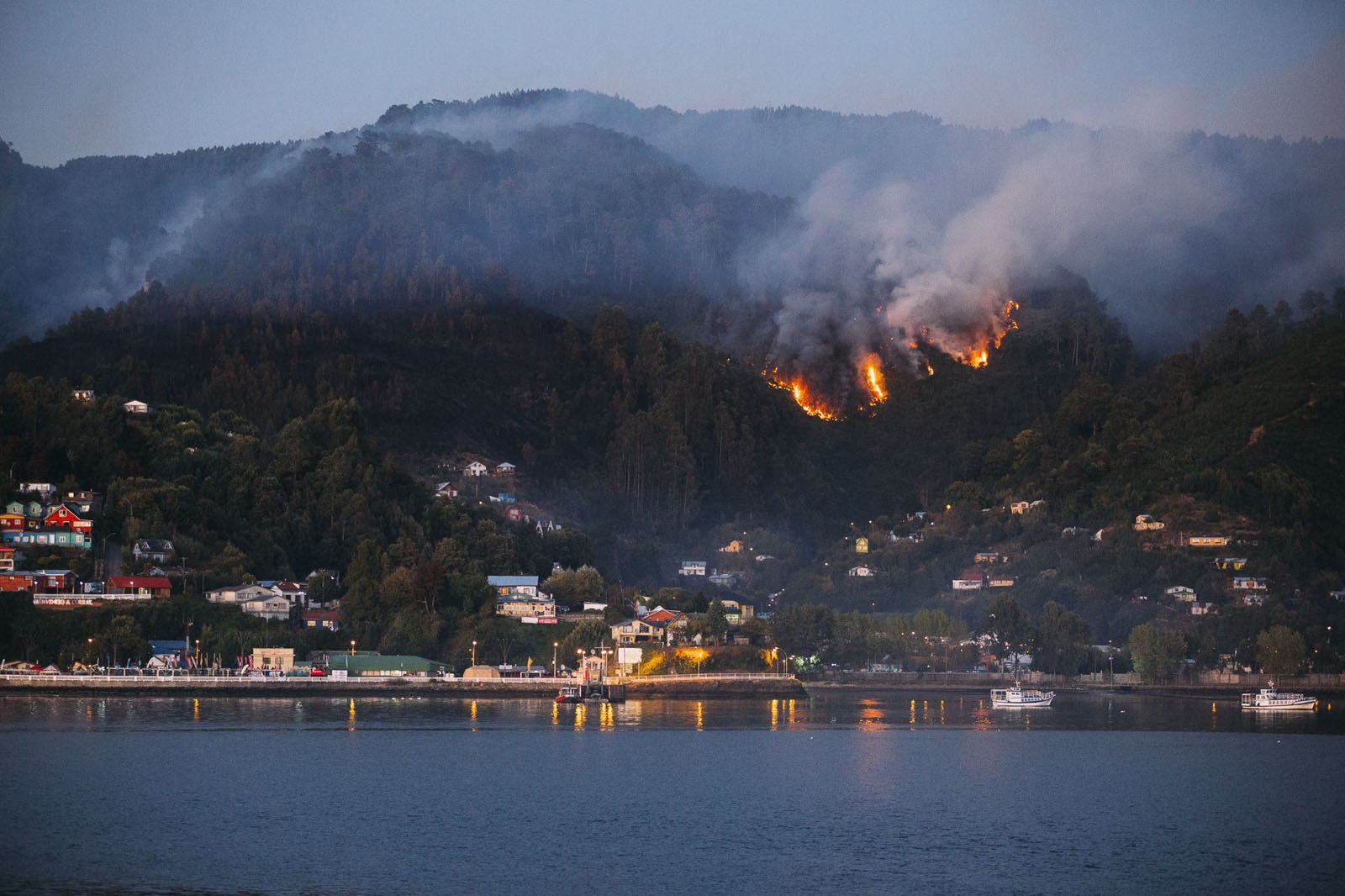 Day one of racing opened with an ominous looking fire. Fortunately, crews quickly got things under control and the race was able to continue.

In the men’s competition, Jerome Clementz started the day well by winning the first stage, but he couldn’t hold off Richie Rude who took stages two and three. The day ended with Rude on top, Martin Maes (GT Factory Racing) in second and Nico Vouilloz (Lapierrre Gravity Republic) in third. 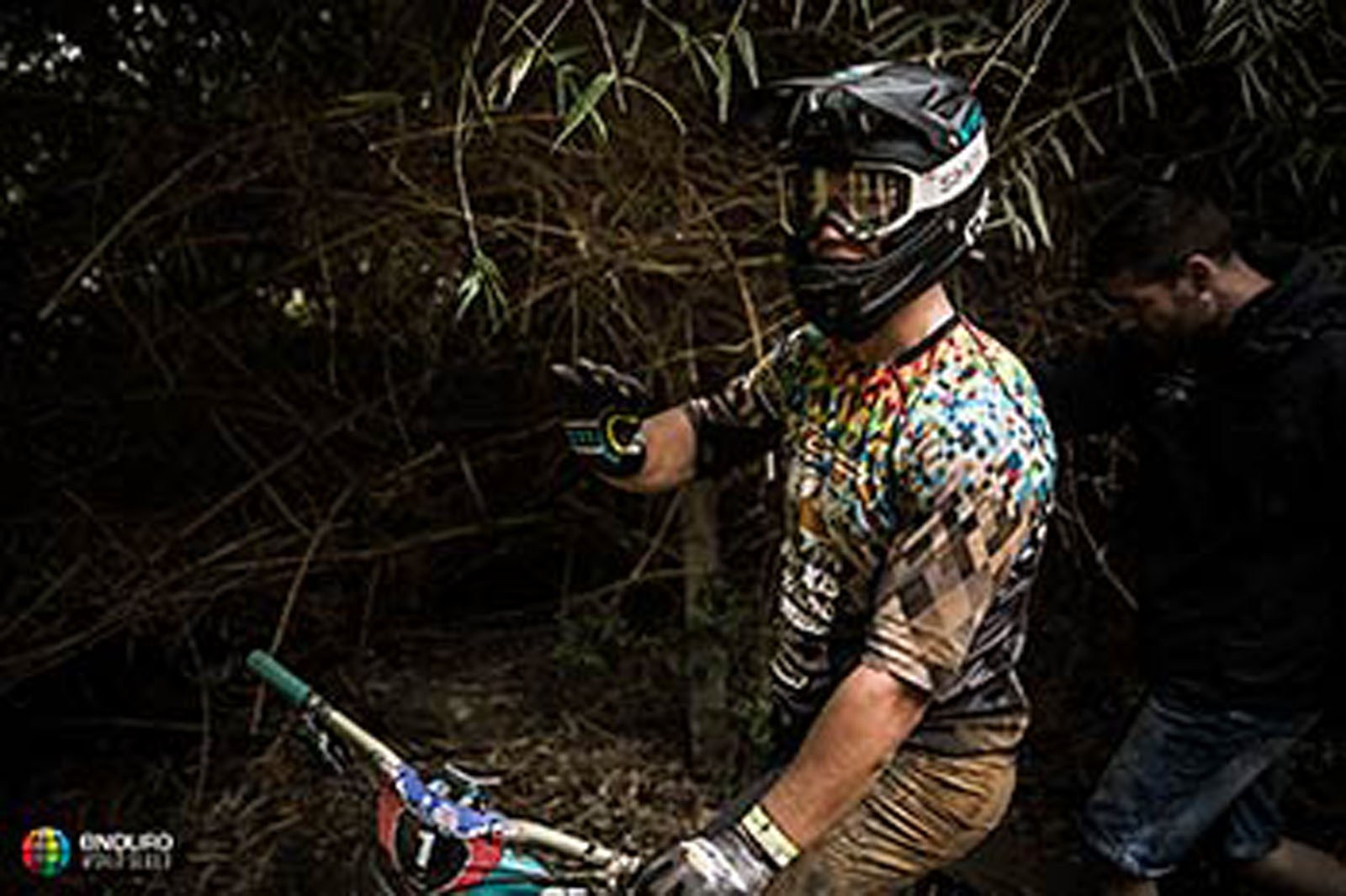 Is Richie Rude telling somebody else to slow down?

By the end of Sunday the results didn’t change, but that didn’t mean there wasn’t plenty of action in the last three stages. Jared Graves (Specialized Racing) suffered a snapped chain on stage five, but was able to fix it in time to make his start time for stage six – only for the chain to break again early in his run, but he still managed to finish the race in eight place. And both Richie and Cecile had crashes on stage five, but neither lost enough time to lose their lead. 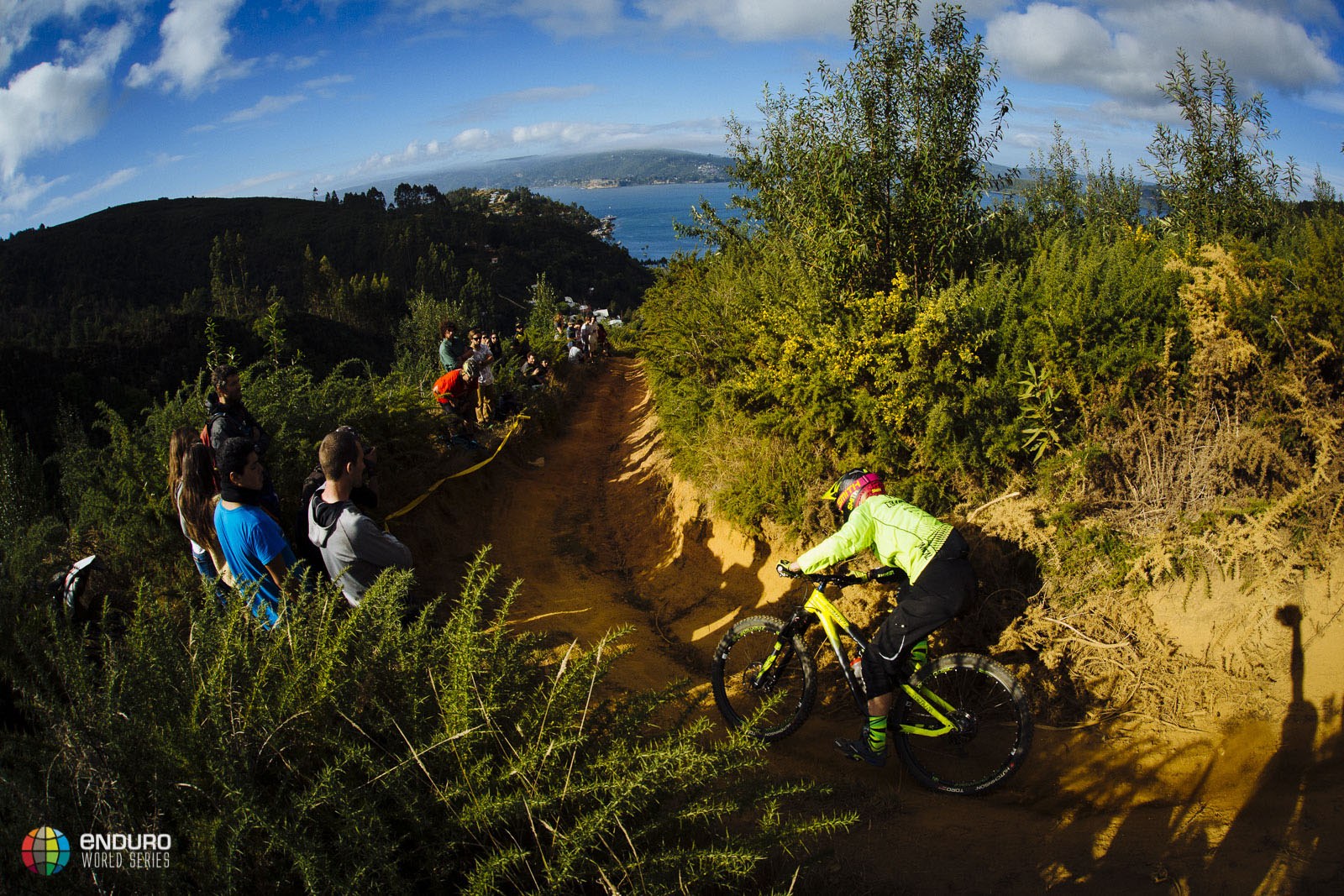 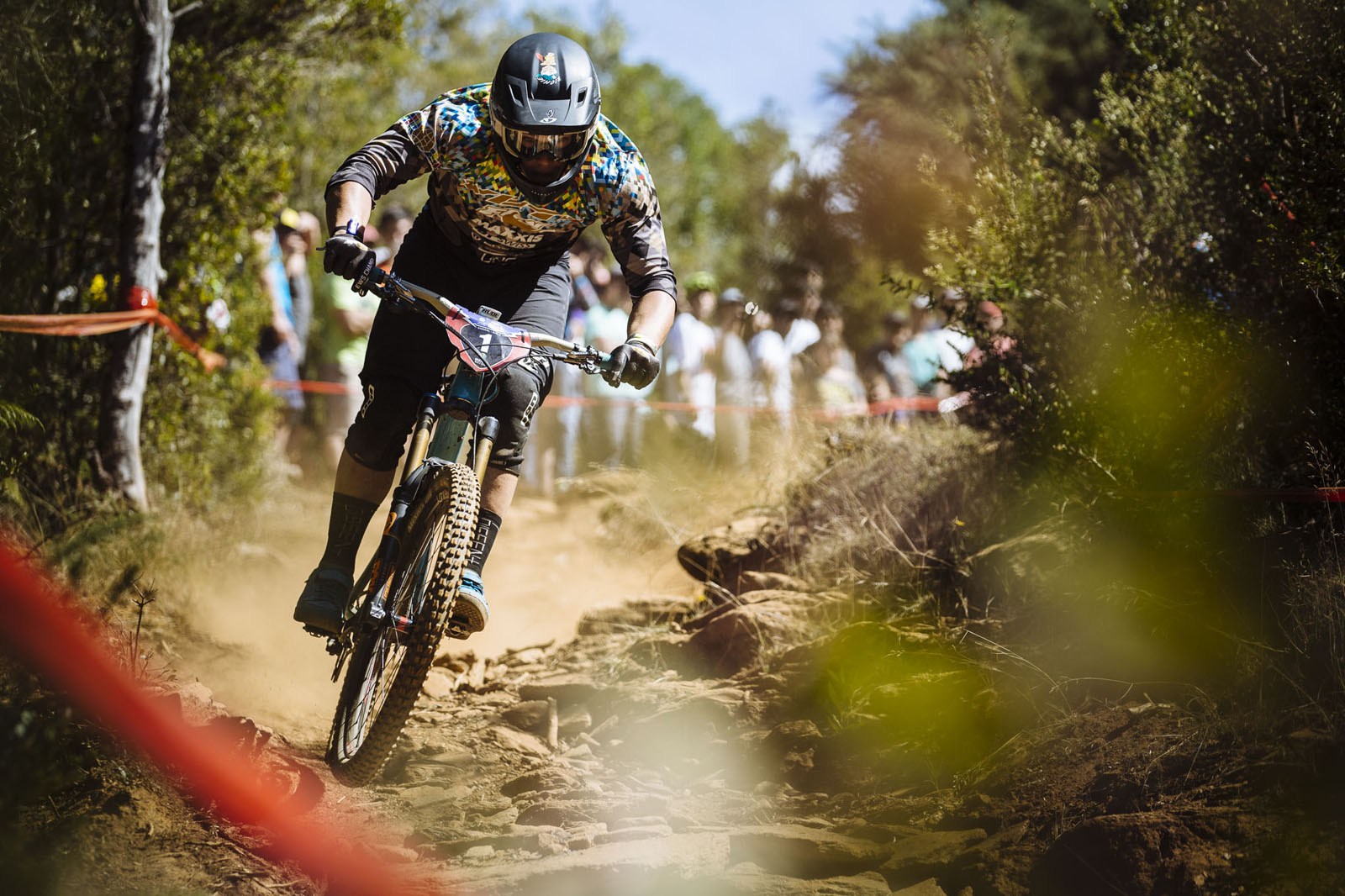 Speaking after the race, Cecile said: “For sure I came here for a win but, it’s more difficult when you come for that. It’s hard to ride under that pressure; I know I had to stay on my bike, not have any mechanical problems, and of course that’s on your mind, but I’m happy now. I hope I feel better now going into Argentina and the rest of the season. The gaps in the racing is really close now with Anneke and Isabeau and all the others, which is good for the sport.” 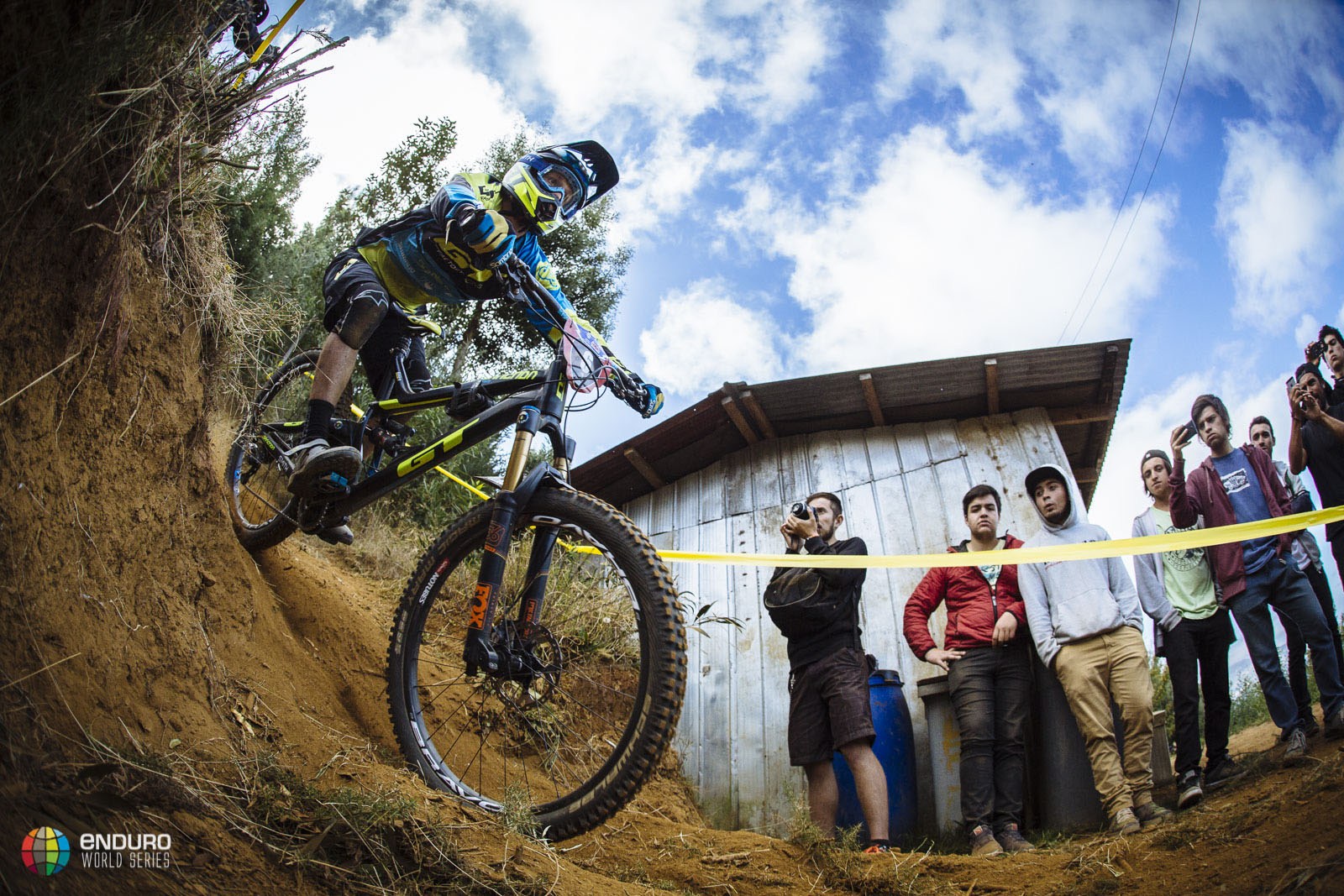 Richie added: “I’m really happy to take the win – I wasn’t sure if I would so I’m pleased. I’m feeling good going in to Argentina now, it’s a great way to start the season.” 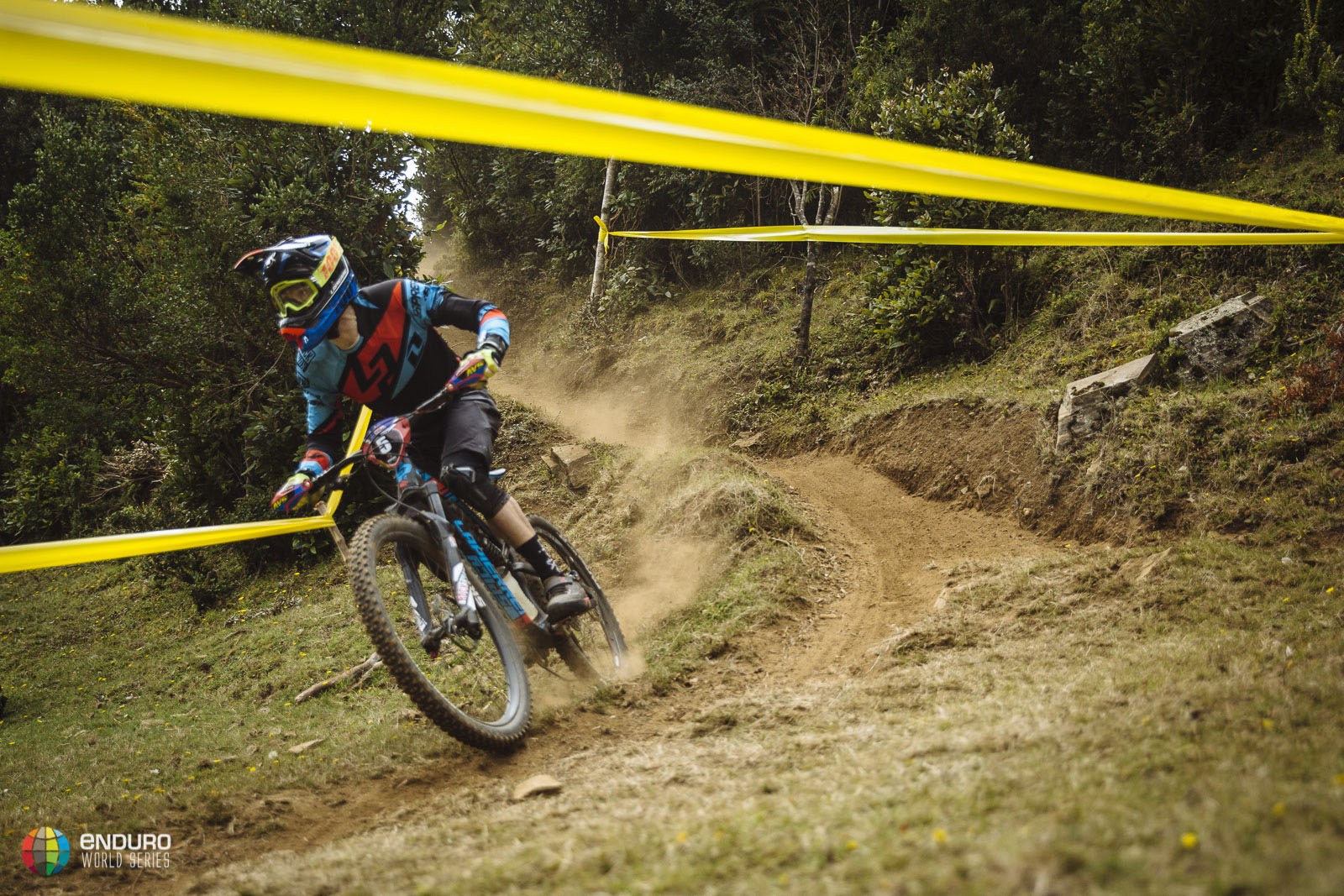 Eduardo de Solminihac of Montenbaik, said: “It was incredible for us to be able to bring the world’s best riders to Corral. It’s a very different experience for the riders to come to a place like Corral where you have to catch a boat just to find the trails. We wanted to show the riders what Chile is like away from the tourists and ski resorts – this is the true rural life in Chile. It’s been an amazing race and we’re proud we could make it happen.”

Who can beat Richie Rude?