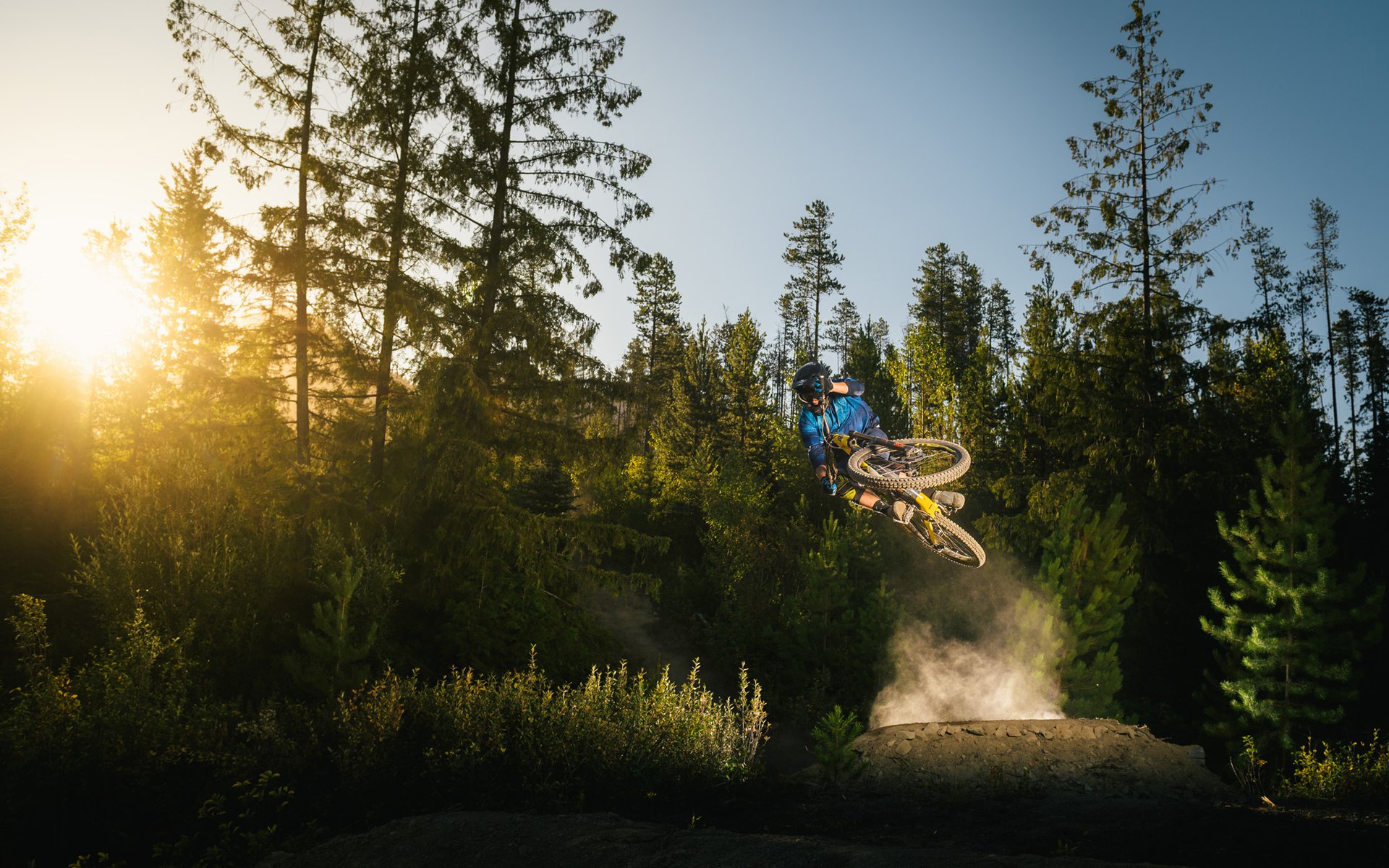 A Fearless Foursome for 2017

Rocky Mountain has just released the info for their 2017 Freeride team; while there are no new additions to the Froriders, there is one significant goodbye, as longstanding member Brett Tippie parts ways with the company. Catch the full release after the break.

Rocky Mountain Bicycles is excited to announce that Wade Simmons, Thomas Vanderham, and Geoff Gulevich are on board for 2017. They join the returning Carson Storch to round out our freeride program. The team will ride the Slayer, Maiden, and Altitude—and Carson will get a custom slopestyle bike cooked up in our North Vancouver prototype shop. 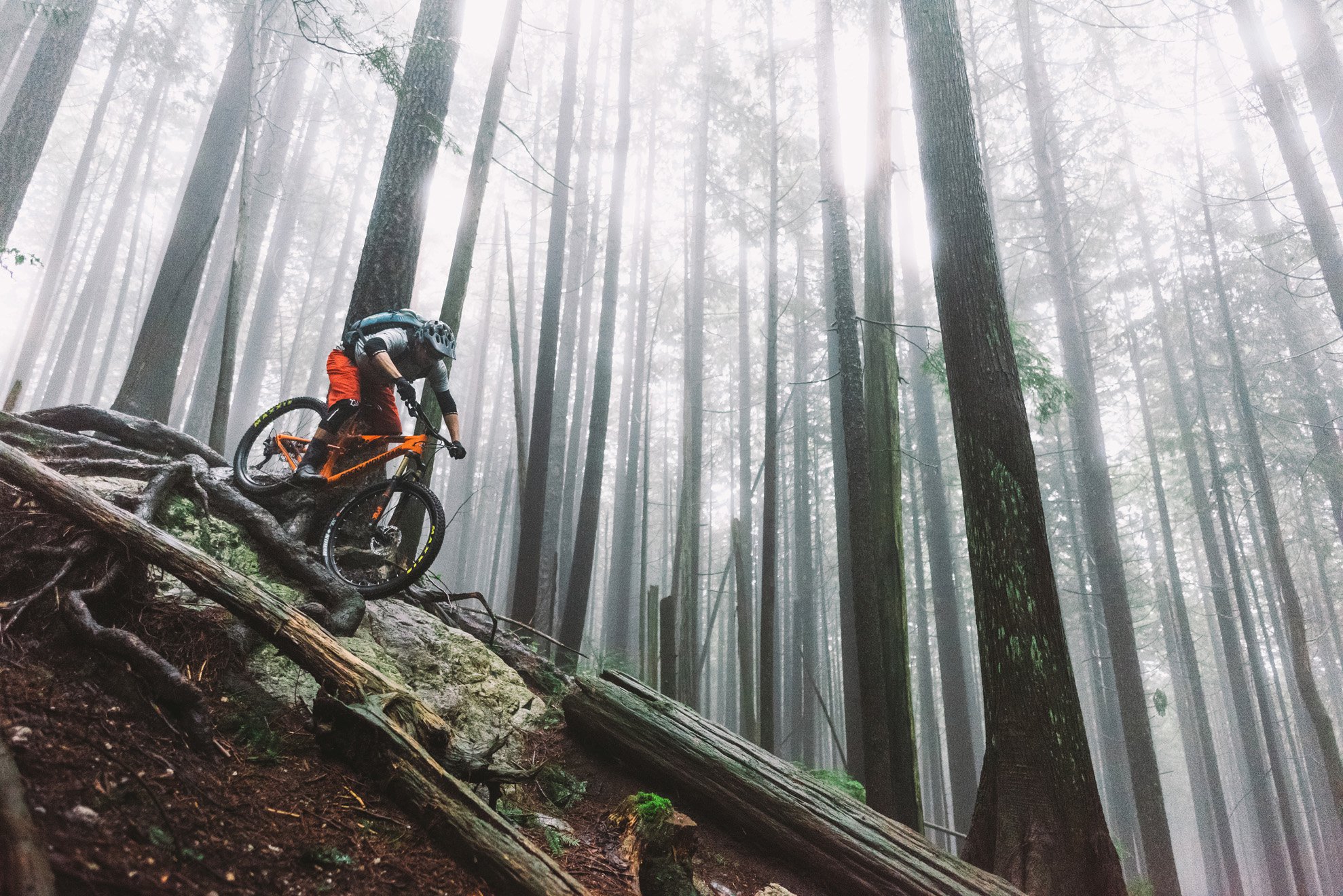 Wade Simmons, the Godfather of freeride, said “I’ve been with Rocky Mountain over 20 years now, and I’m stoked to be continuing on the program. We’ve got some fun adventures planned and I’m looking forward to sending it into the coming years. I need to show these young punks a thing or two!” 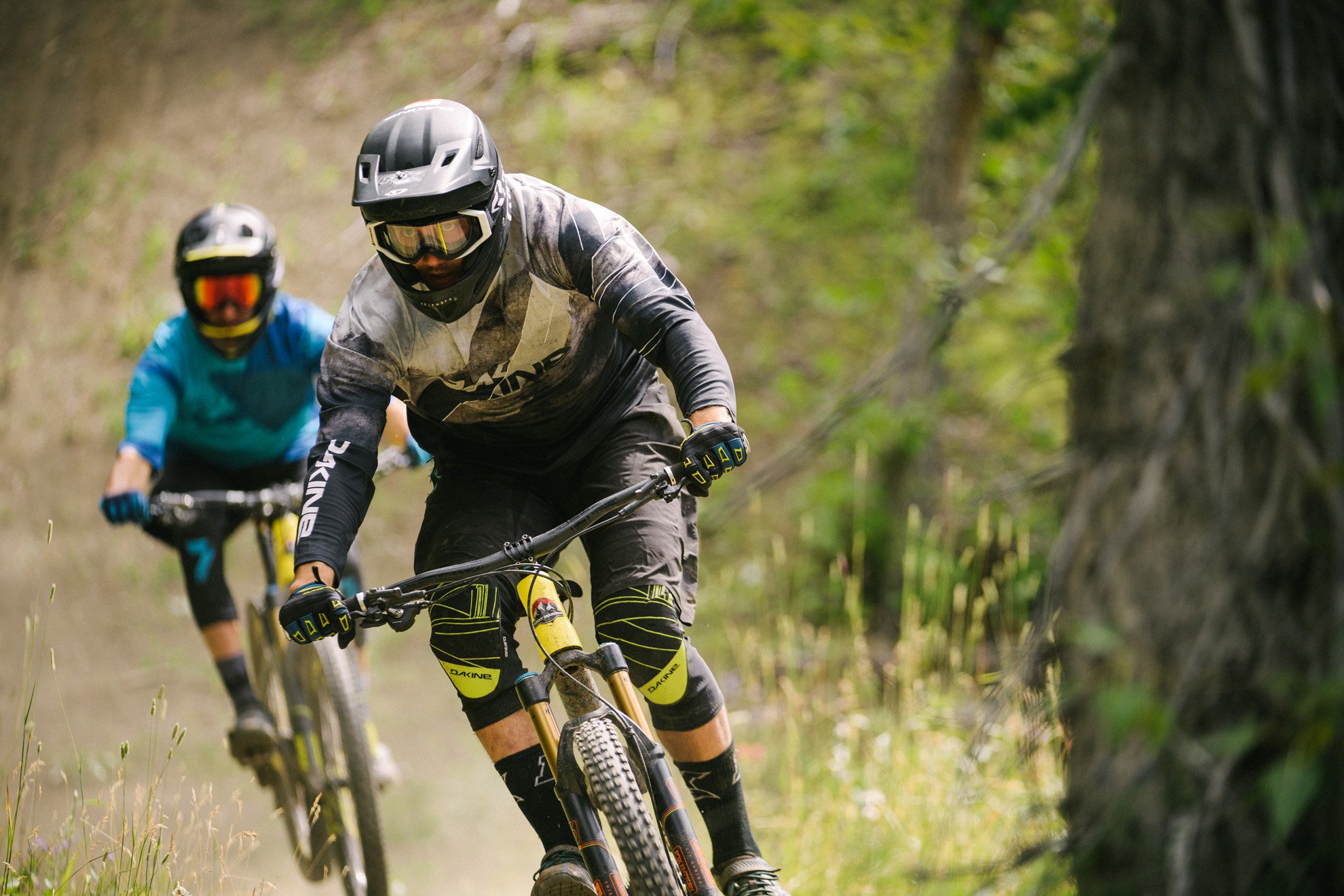 Thomas Vanderham continues to push the boundaries of big mountain riding, with appearances at select FEST events and in several film projects on the horizon. His precision and focus have also made him invaluable to the Rocky Mountain engineering team, and he works closely with them to develop and refine our bikes. 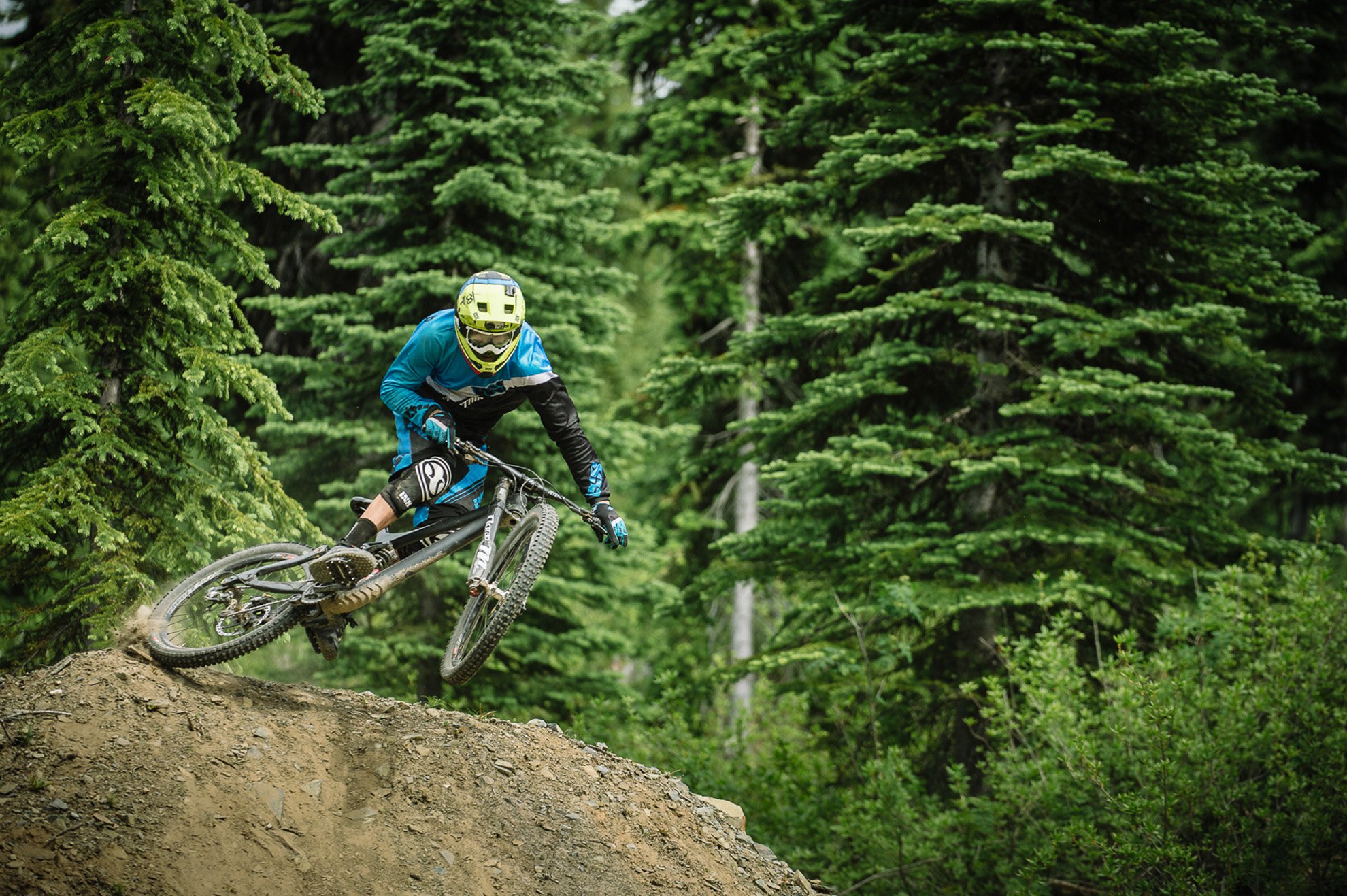 Geoff Gulevich maintains his globetrotting ways, with plans to log a ton of airmiles in 2017—both on and off the bike. His “Gullyver’s Travels” series will take him off the beaten path, and hopefully not feature too much male nudity. 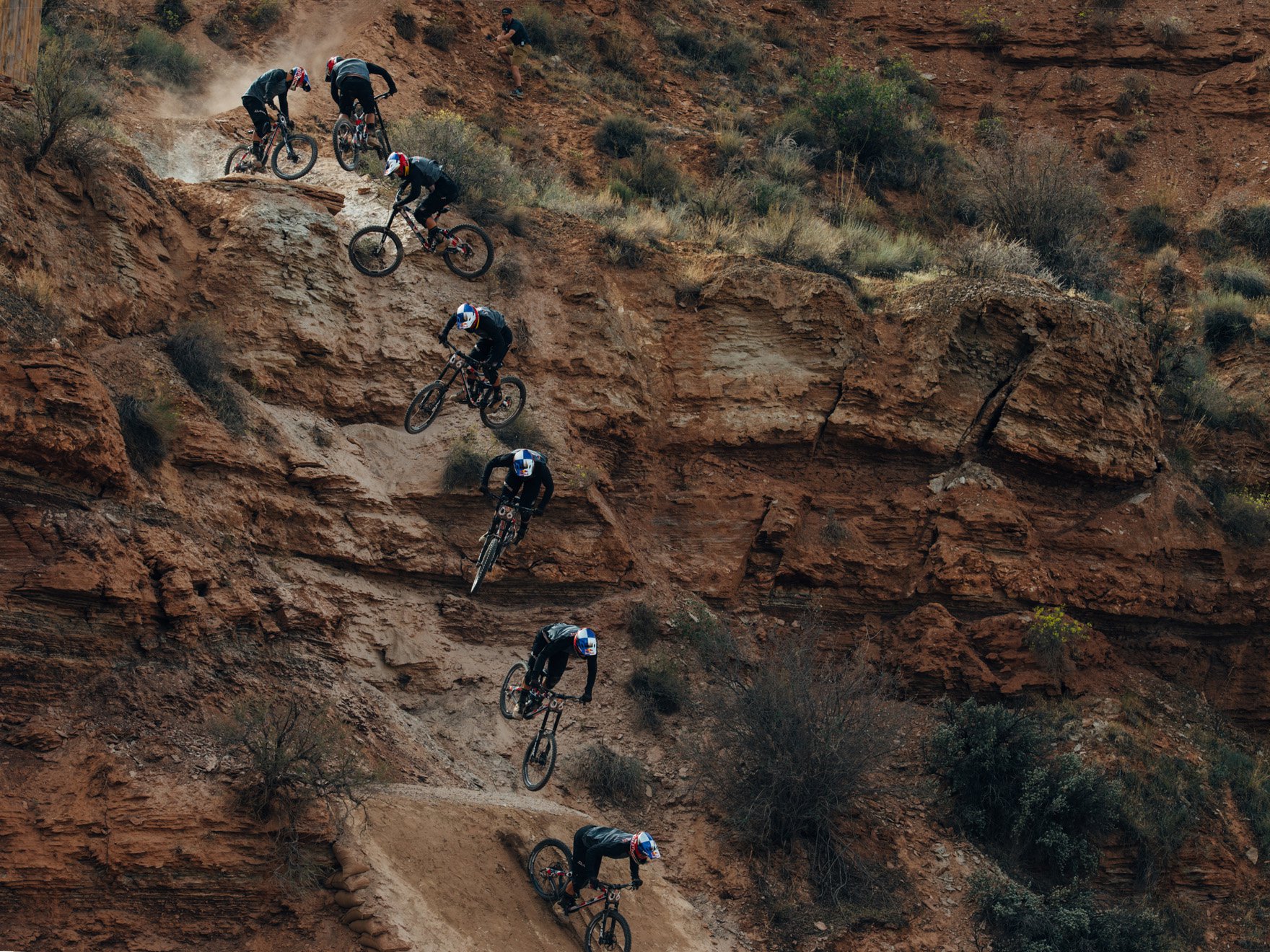 Returning this year is Carson Storch. The young American athlete had a breakout year in 2016, with a podium spot and best trick at Rampage, and we’re fired up to see what he has in store in 2017. 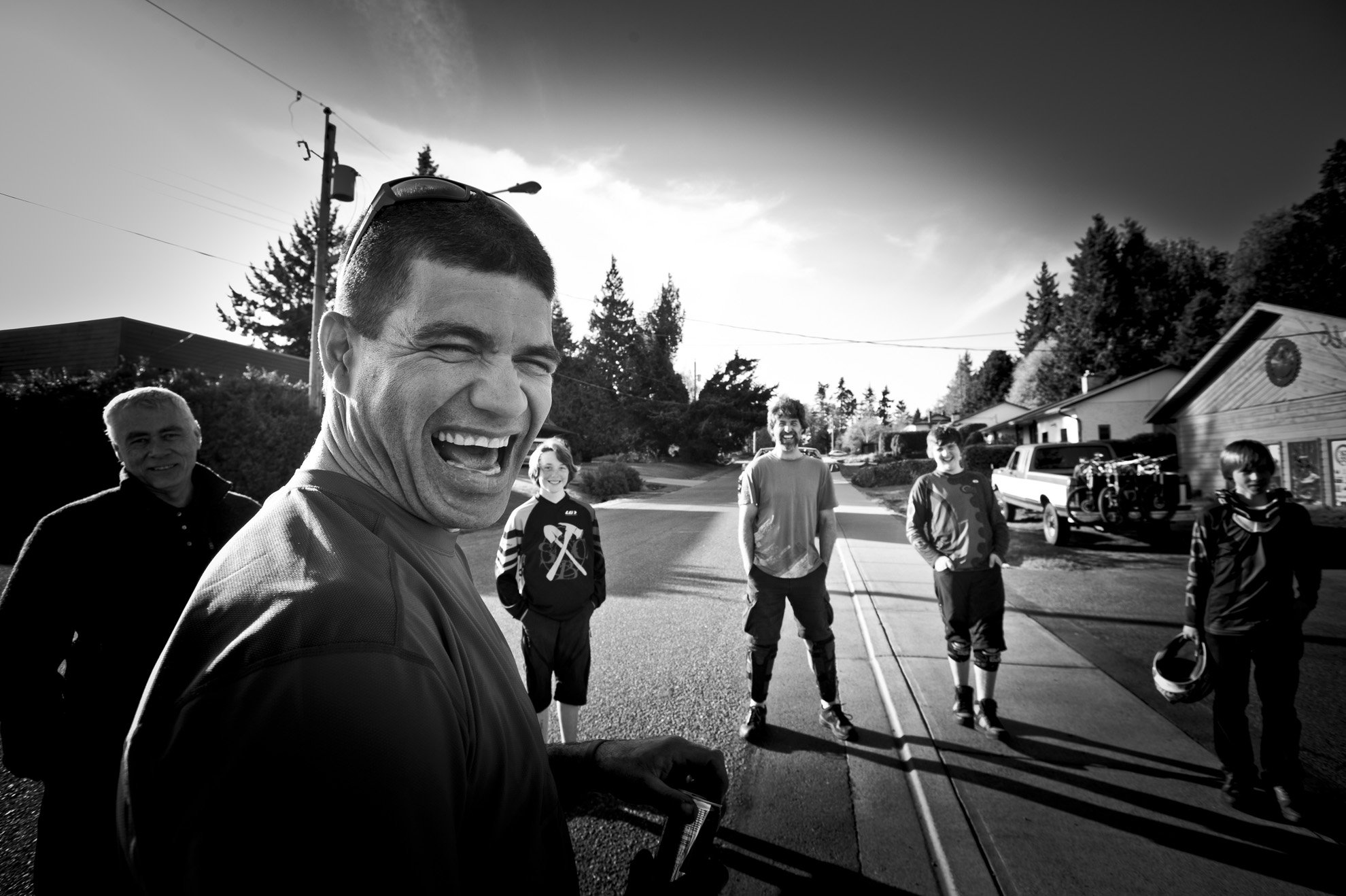 After a long and storied career at Rocky Mountain, Brett Tippie is moving on in 2017. The Director of Good Times has been an iconic member of our family, and his signature laugh and unparalleled stoke will be sorely missed. We wish you all the best in your future endeavours Tippie, and we’ll see you (or at least hear you) out on the trails!

Rocky Mountain helped usher in the birth of freeride, and we’re proud to have every generation of freeride represented on our team. They continue to push the sport and inspire people to get out on their bikes—we couldn’t ask for better ambassadors for our brand.

for real!!!! and he is a real person to!!! thanks for all your help when i needed it.