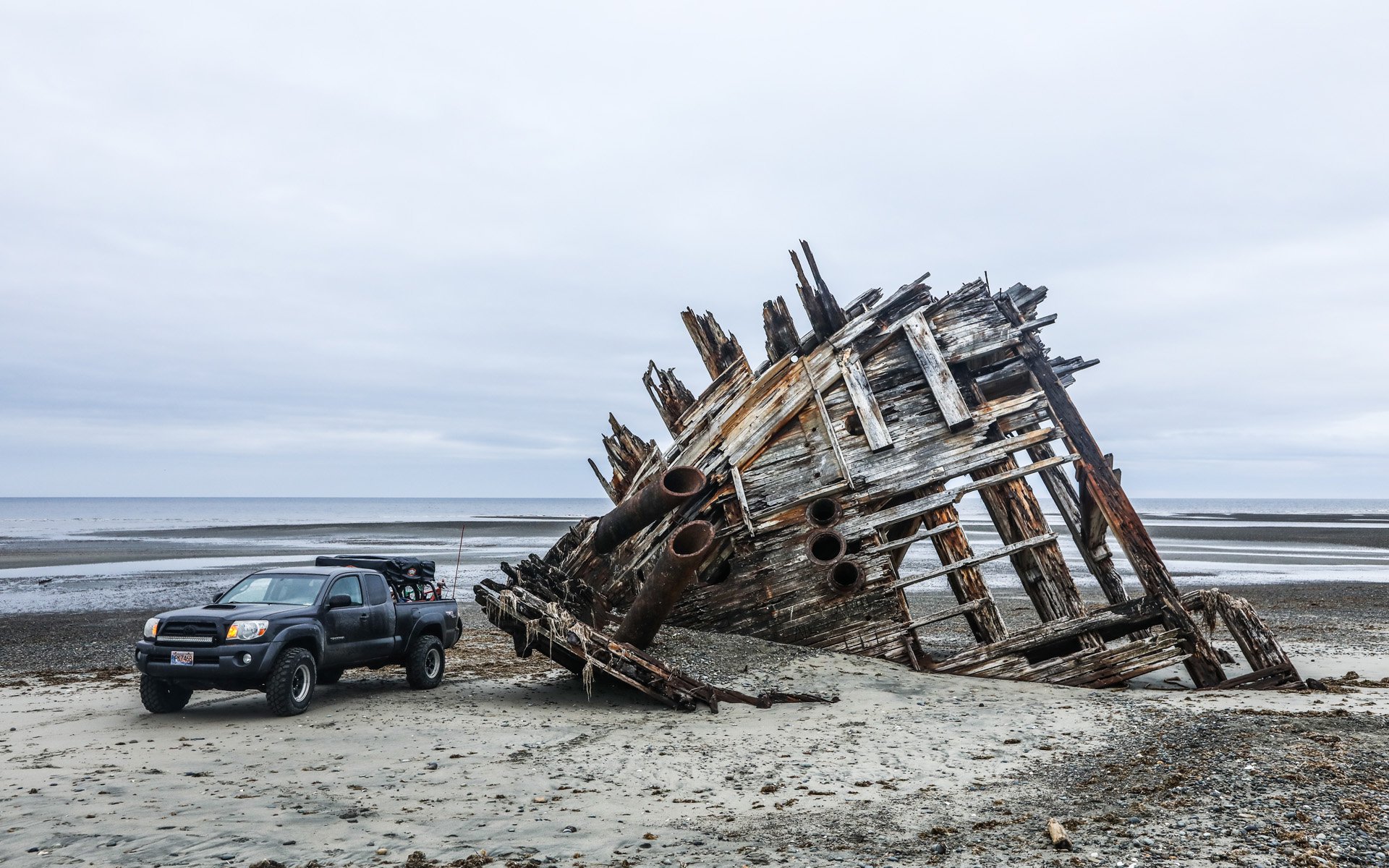 The Road To Haida Gwaii

Ollie Jones and Hailey Elise take it to the road and up through BC for an adventure on two wheels and four. The route took them from Whistler to Farwell Canyon, to Smithers, to Terrace and finally to Haida Gwaii. Over the course of two weeks, they lived off the road while exploring new trails of all varieties. 4x4ing, mountain passes, and beach drives all awaited time that wasn't spent on mountain bikes, and the result was an unforgettable adventure.

*Note: All water travel was within designated crossing areas, where driving was permitted or road wash out where no alternative route was permissible. Additionally, Parks Canada and the Council of the Haida Nation were contacted to determine what routes were in fact permitted and if there were any best practices that ensured the respect of the land and culture. 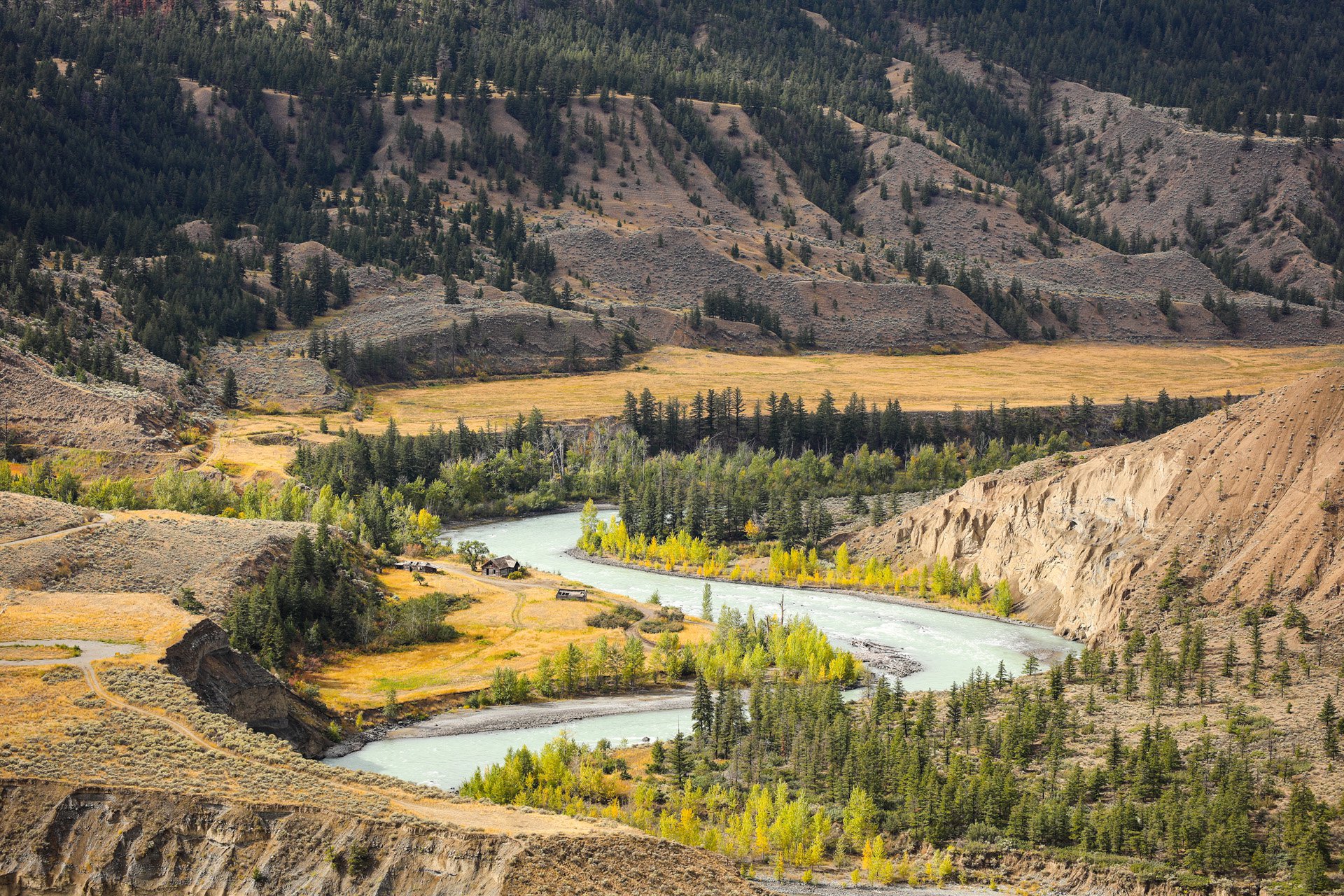 The landscape changed drastically on the drive from Whistler to the Cariboo and again even more so as you enter Farwell Canyon. 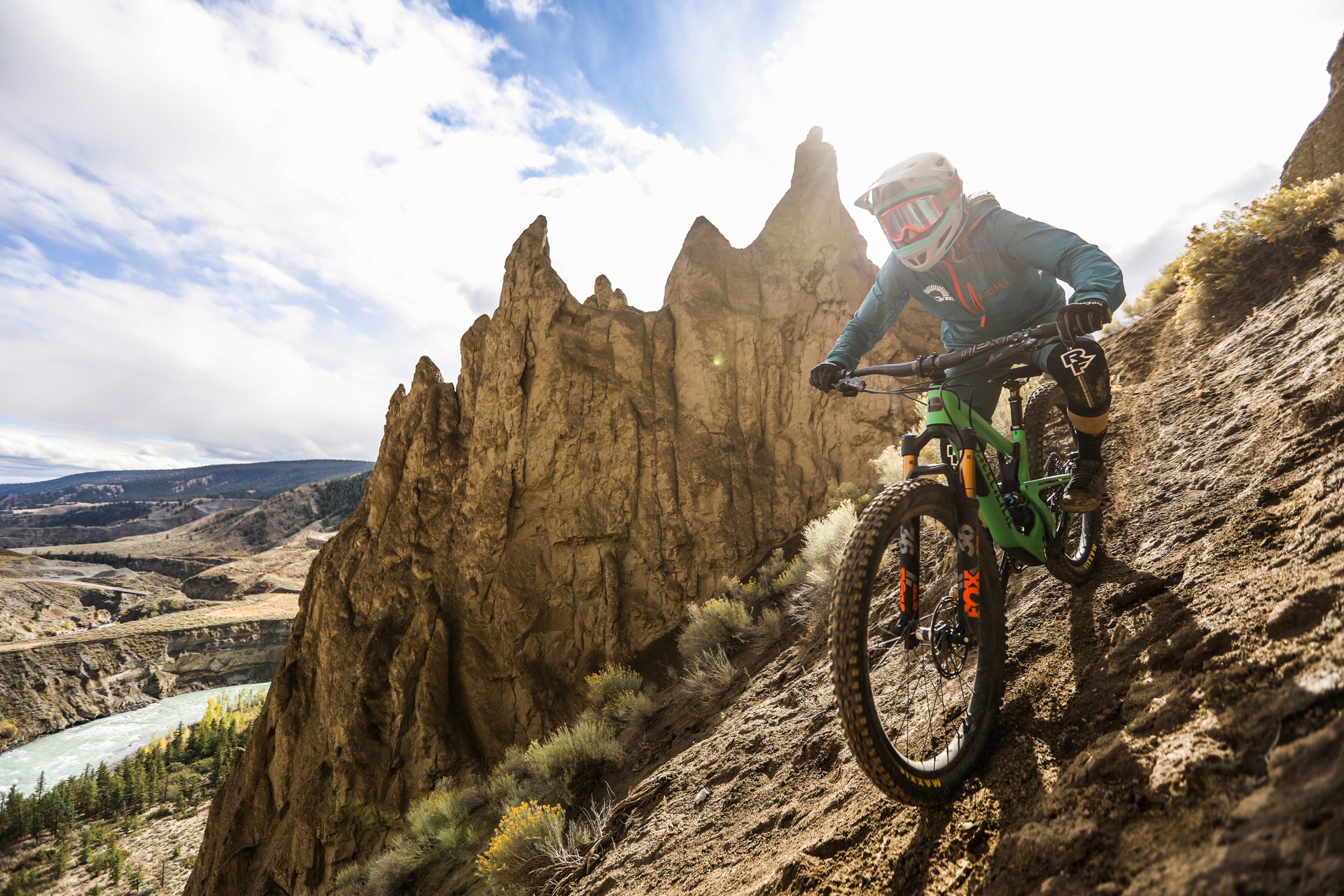 Farwell Canyon's terrain is intimidating. But once you drop in, that all fades away. 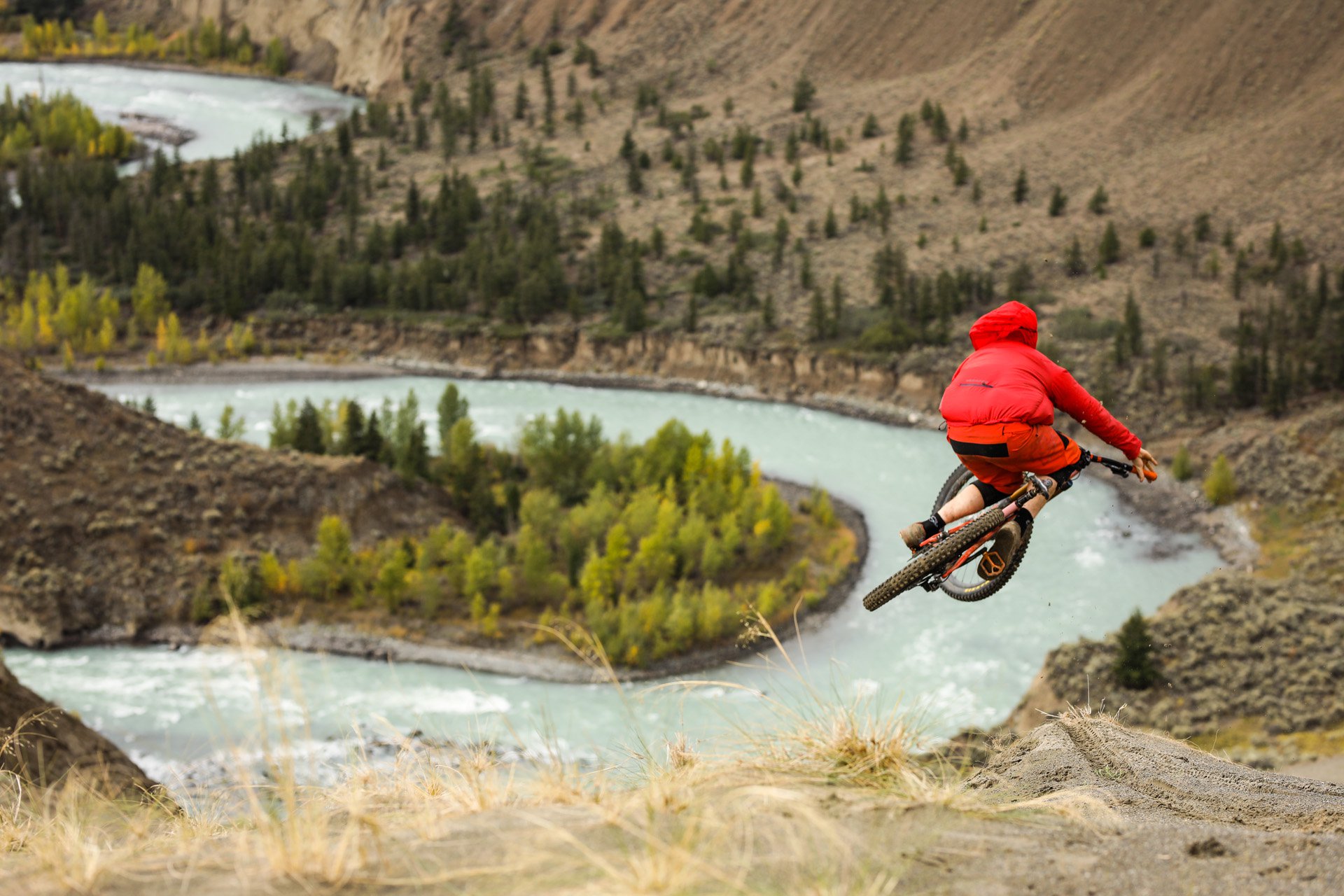 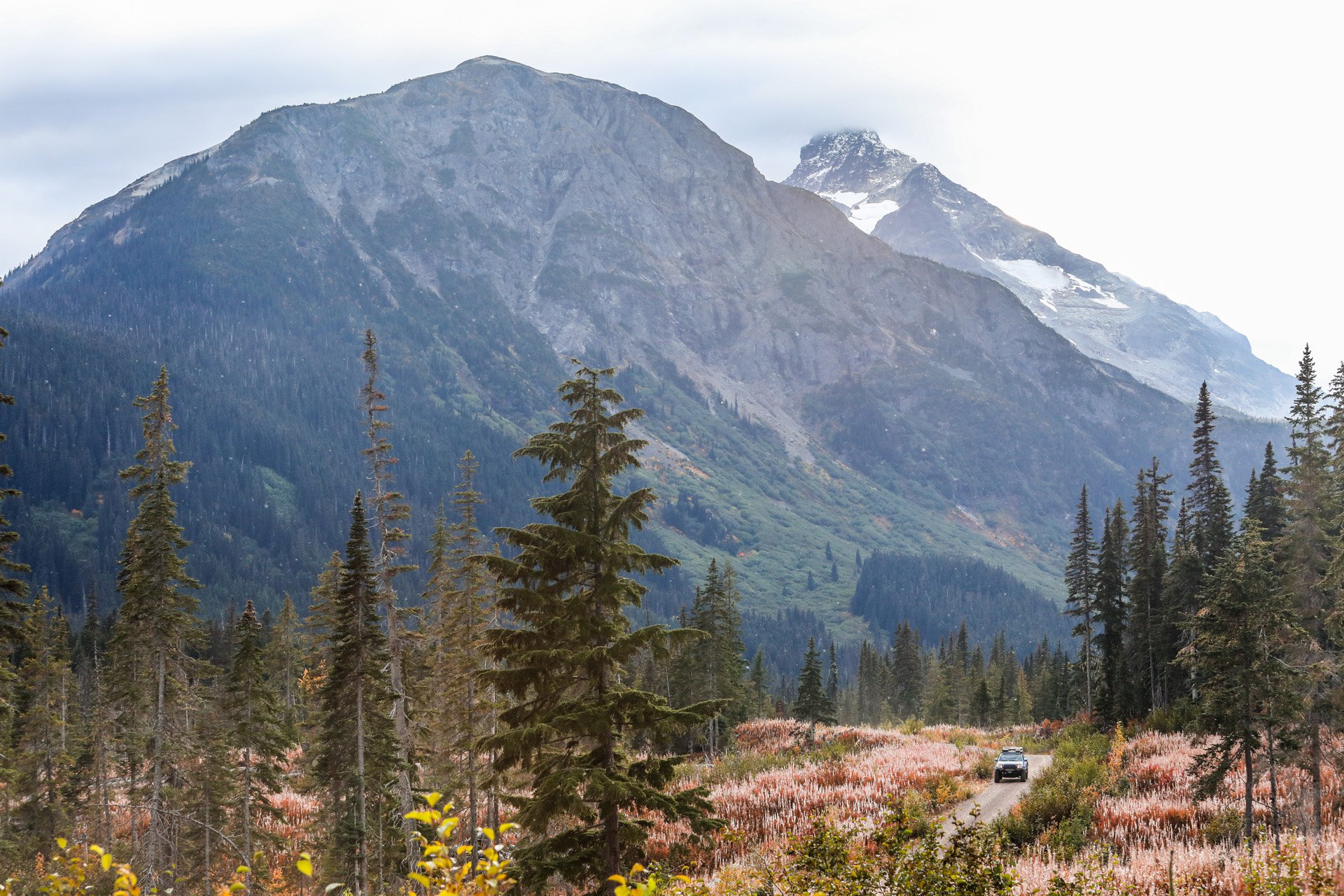 Ollie and Hailey opted to take the Telkwa Pass to get from Terrace to Smithers. 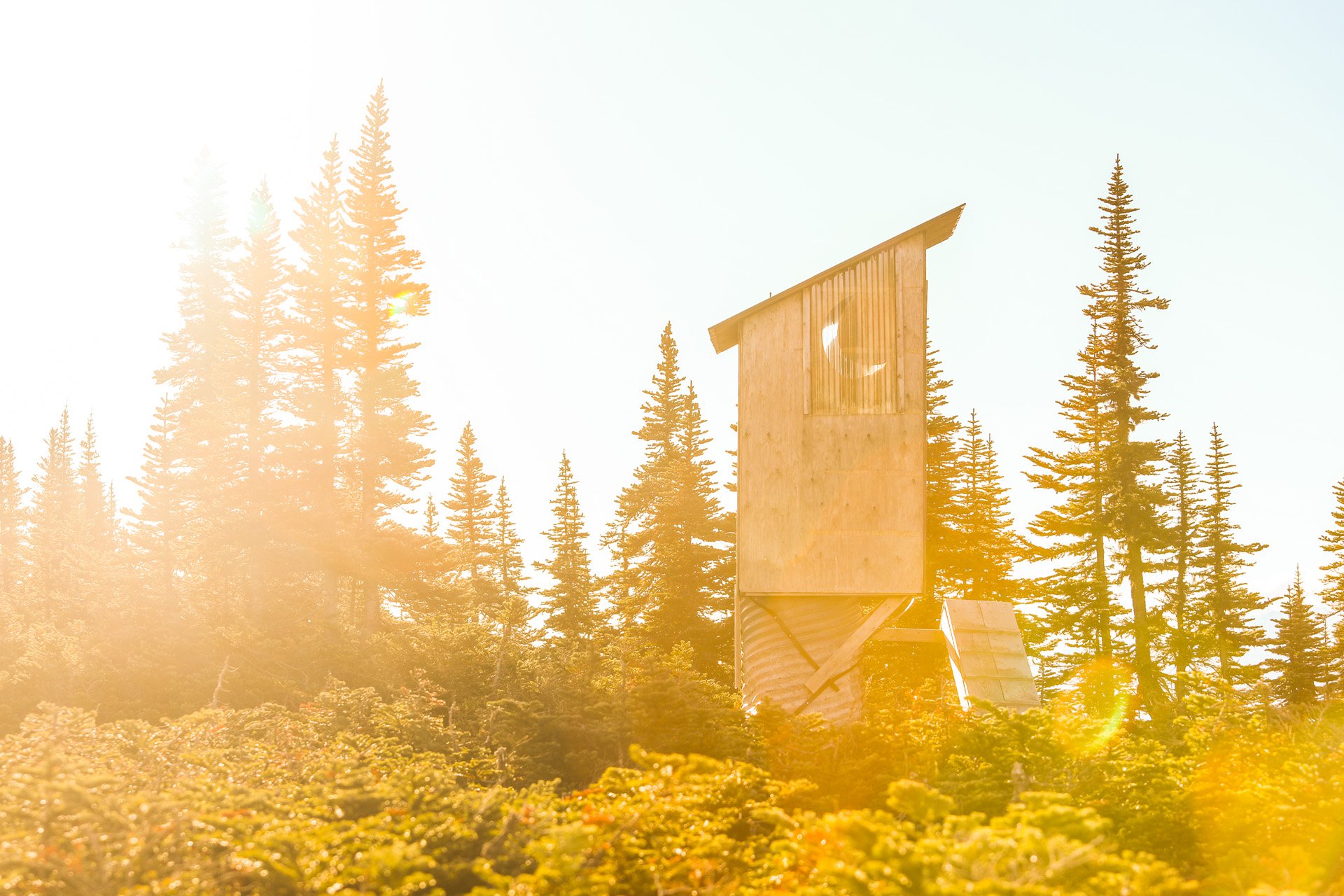 The epitome of a washroom with a view. 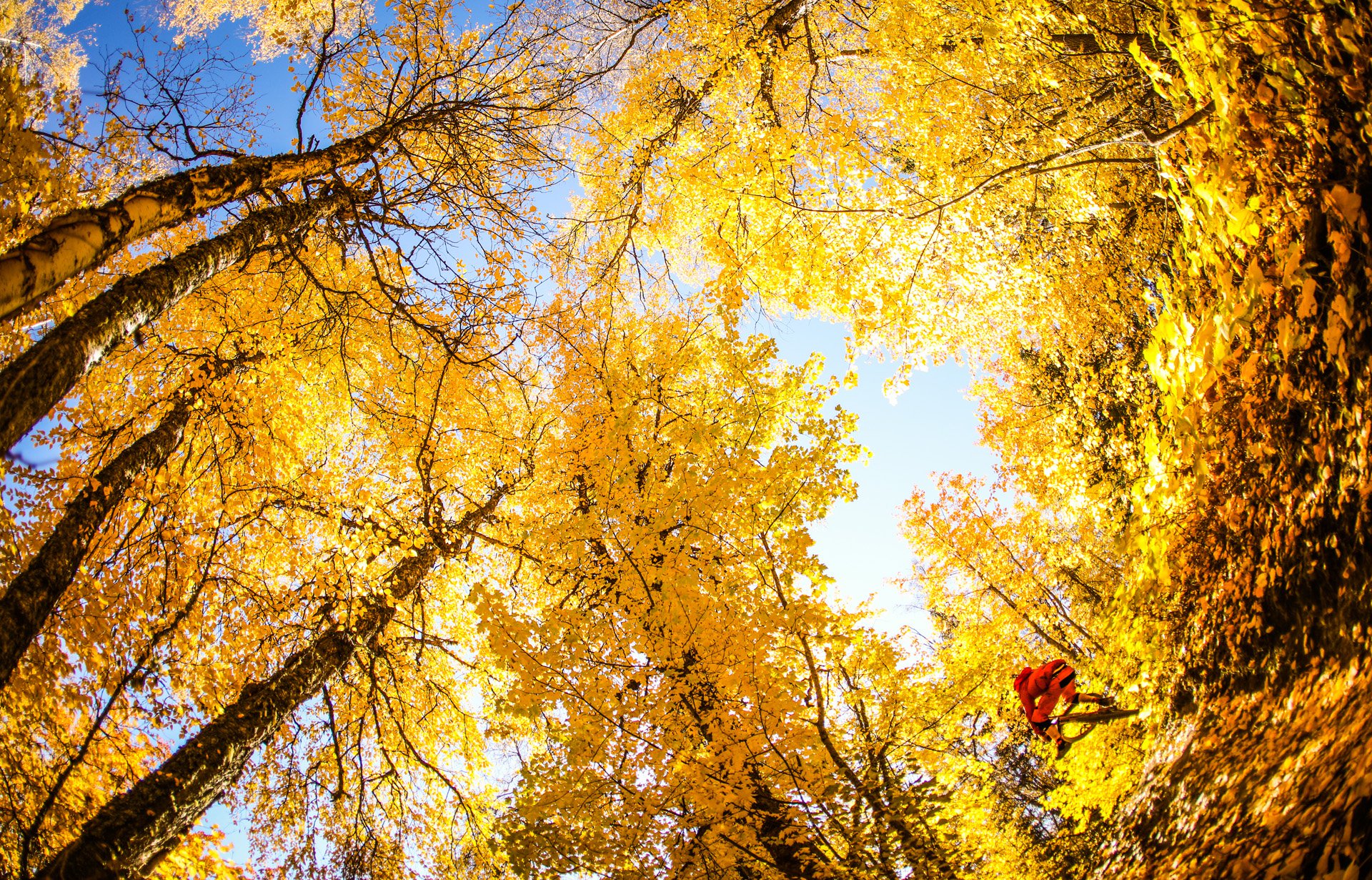 Smithers put on its Sunday best! The colors were out of this world...and so was the riding. 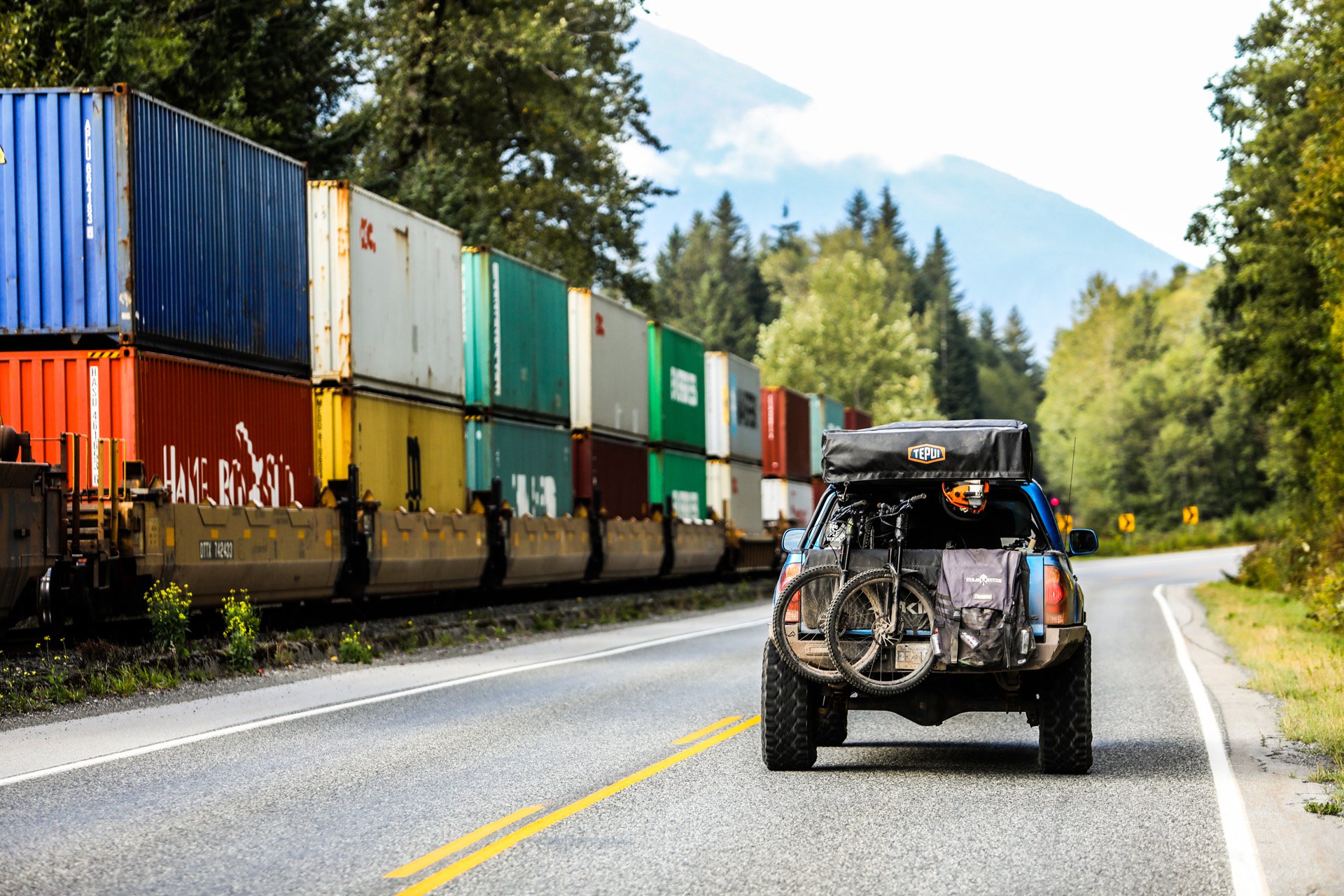 Seeing trains 200 cars deep are the norm in Northern BC. En route to Terrace. 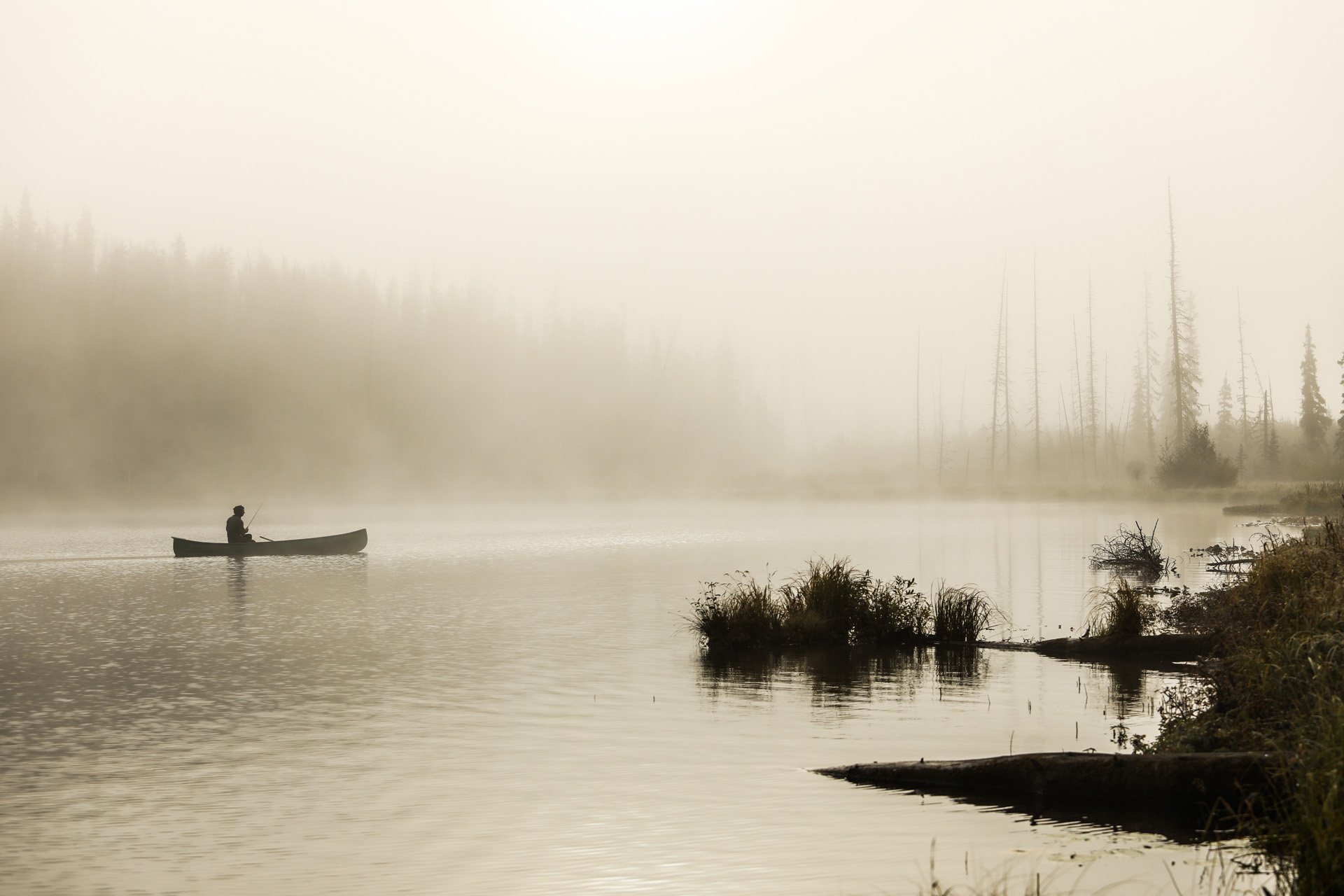 With a BC Backroads Map, every camp spot is a micro adventure. 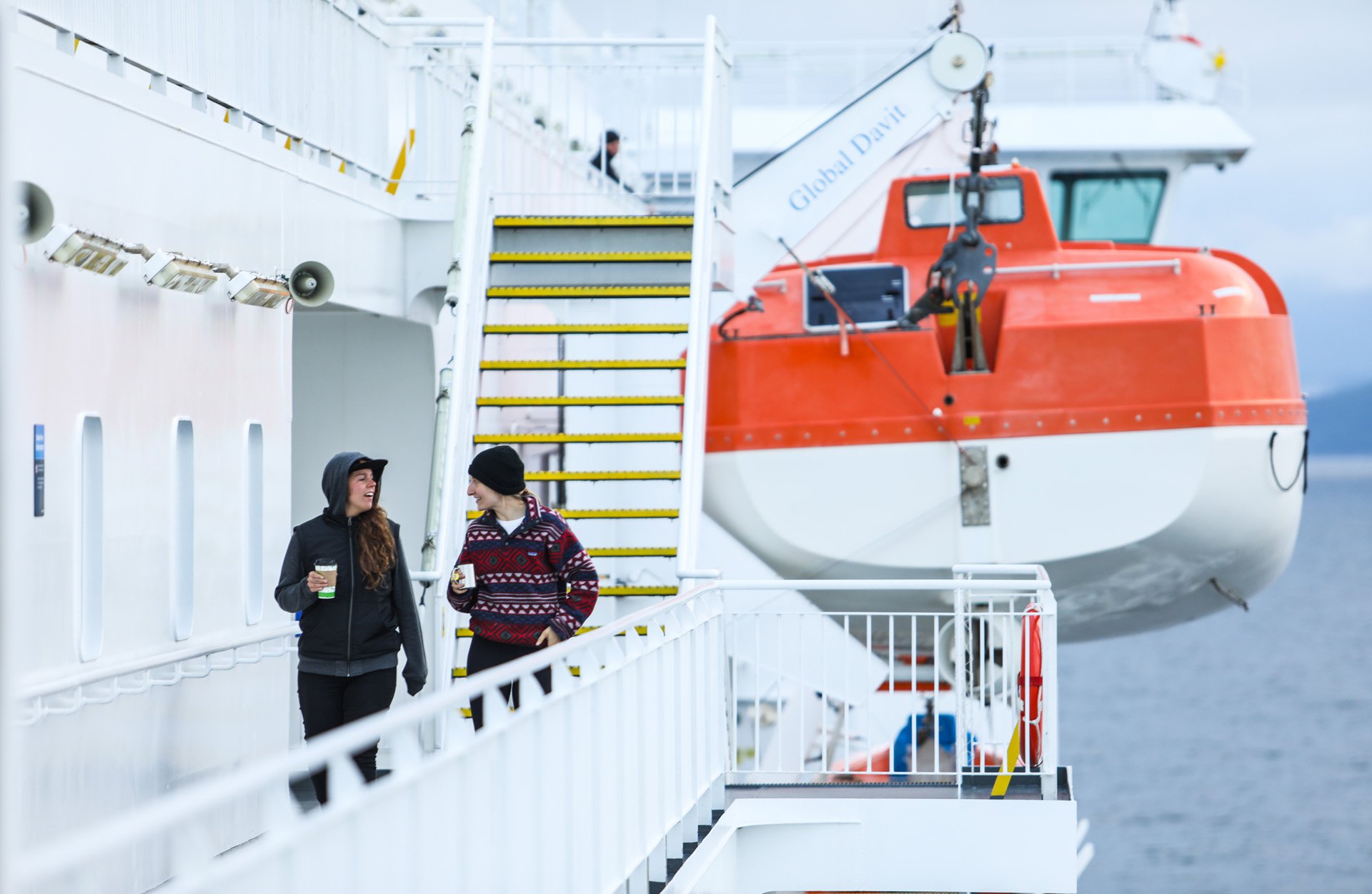 From Terrace it was on to Prince Rupert where they caught an 8-hour ferry destined for Haida Gwaii. 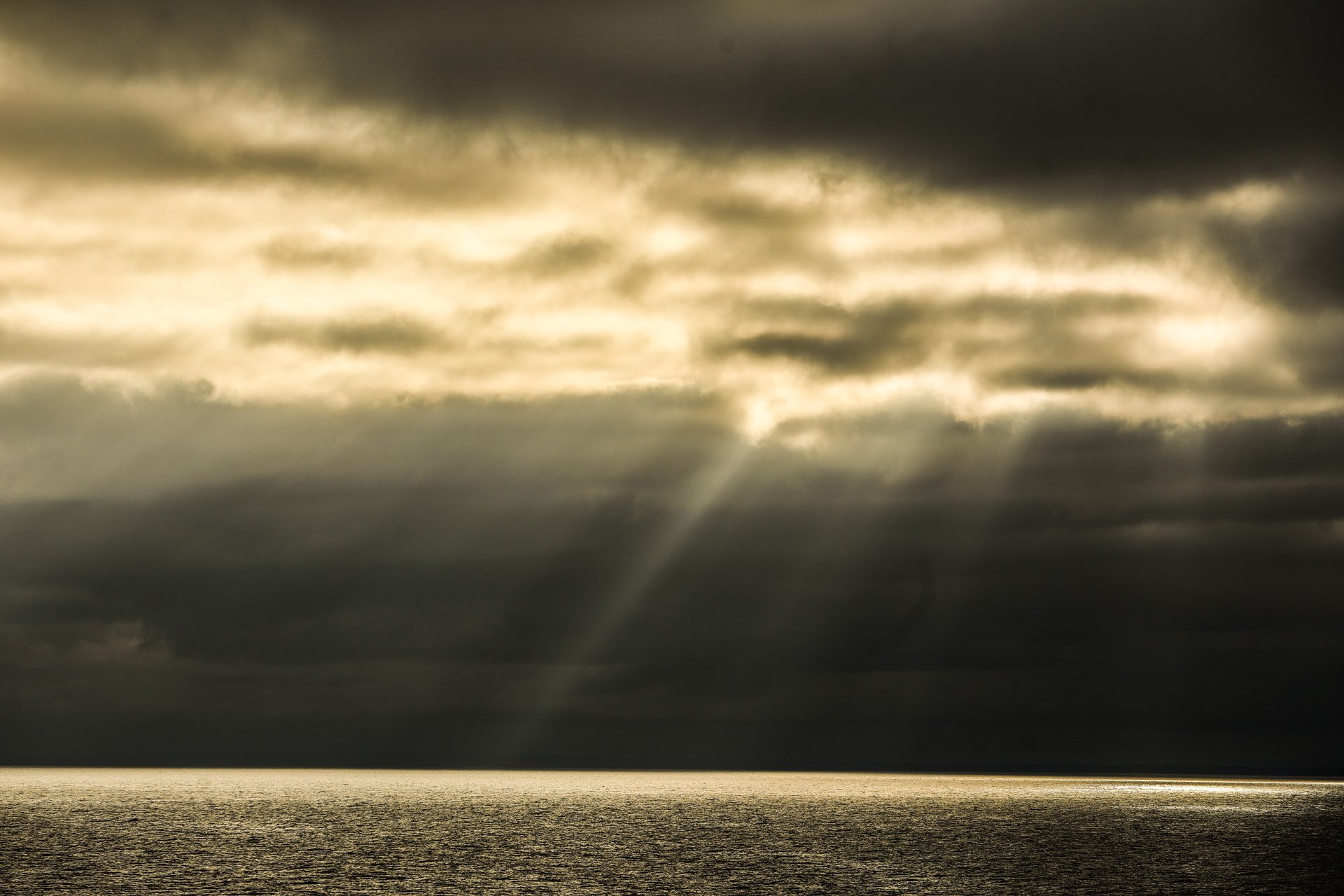 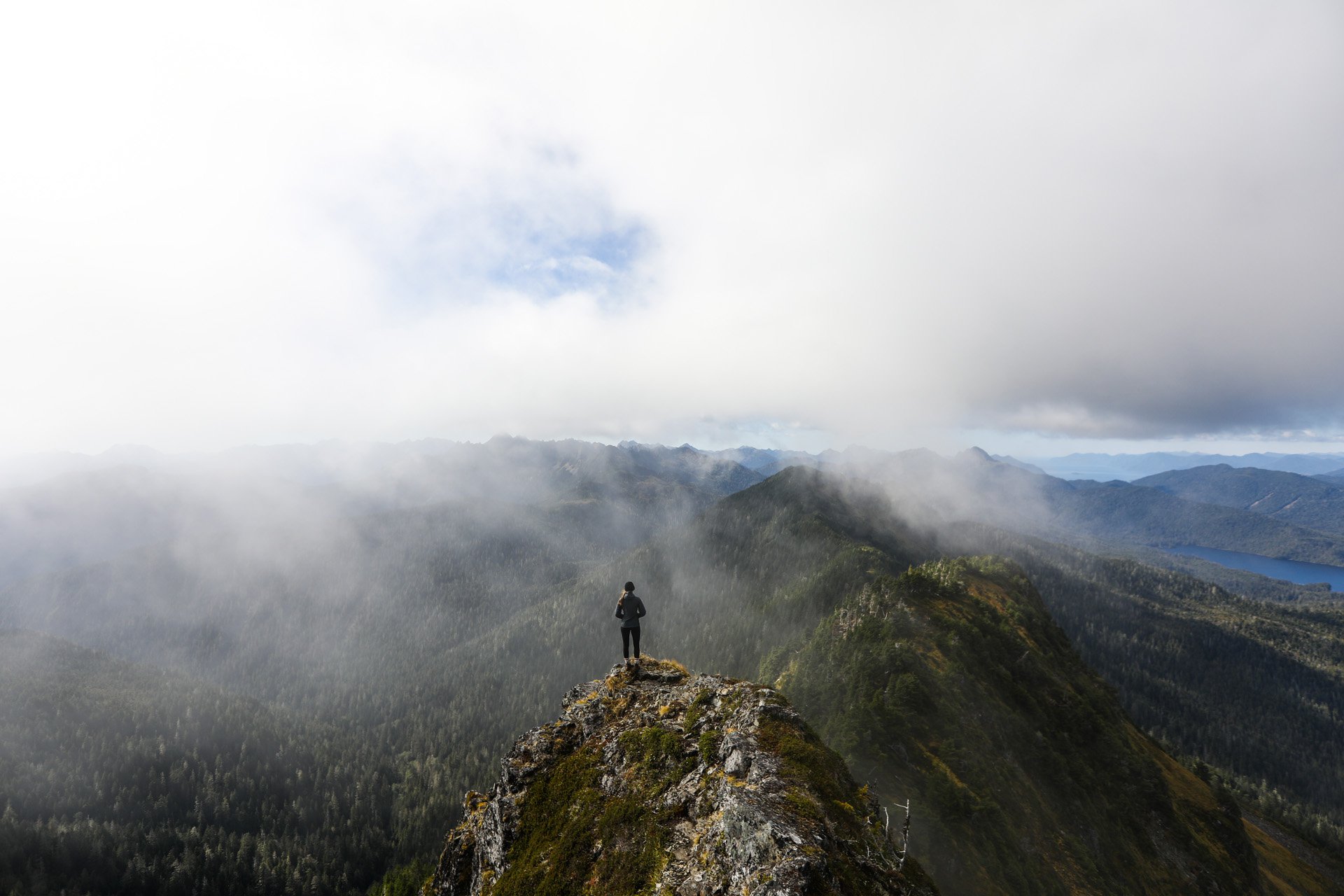 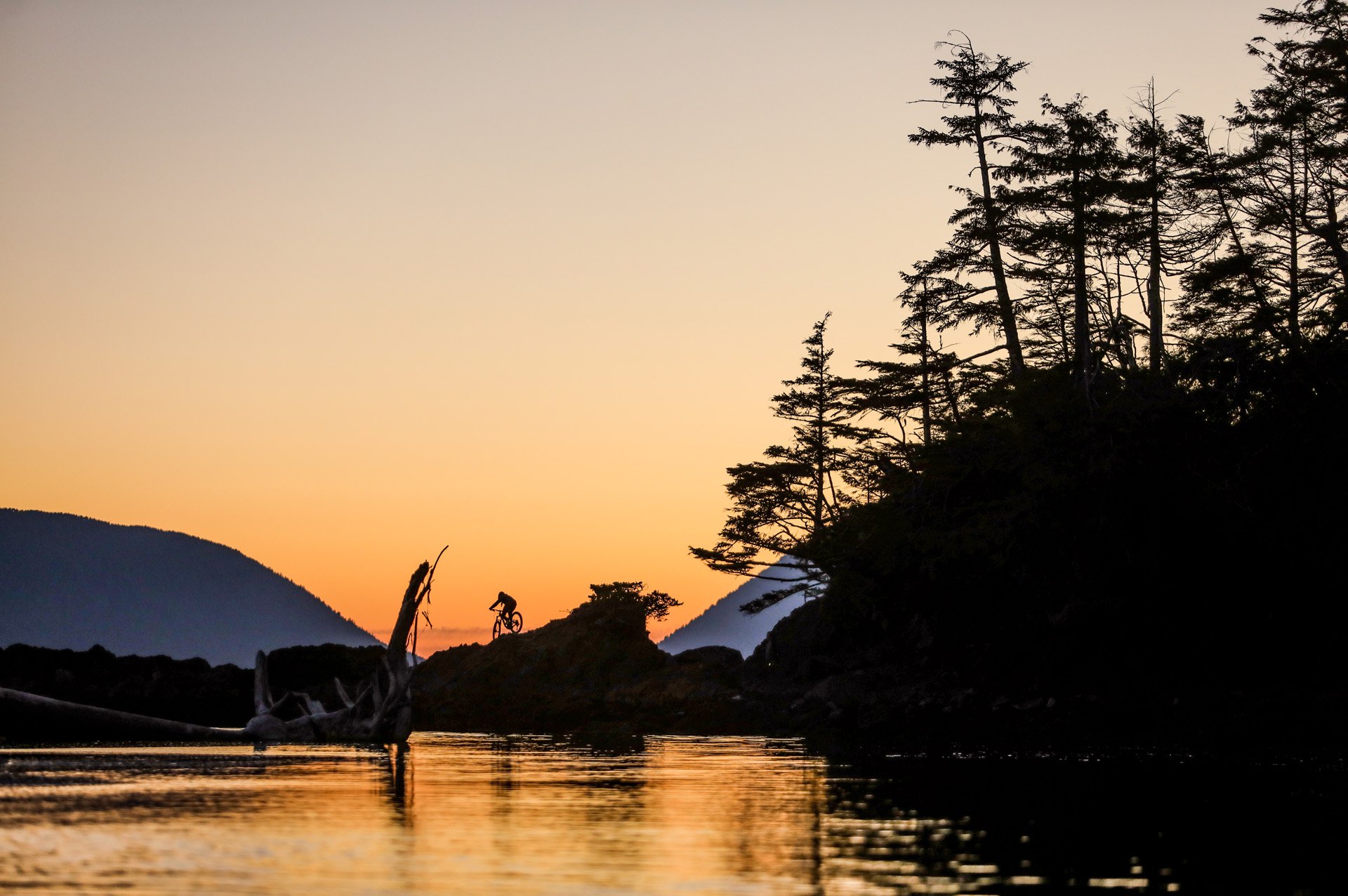 The biking on Haida Gwaii is cross-country and road riding. In addition, it's all about the camping and exploring. 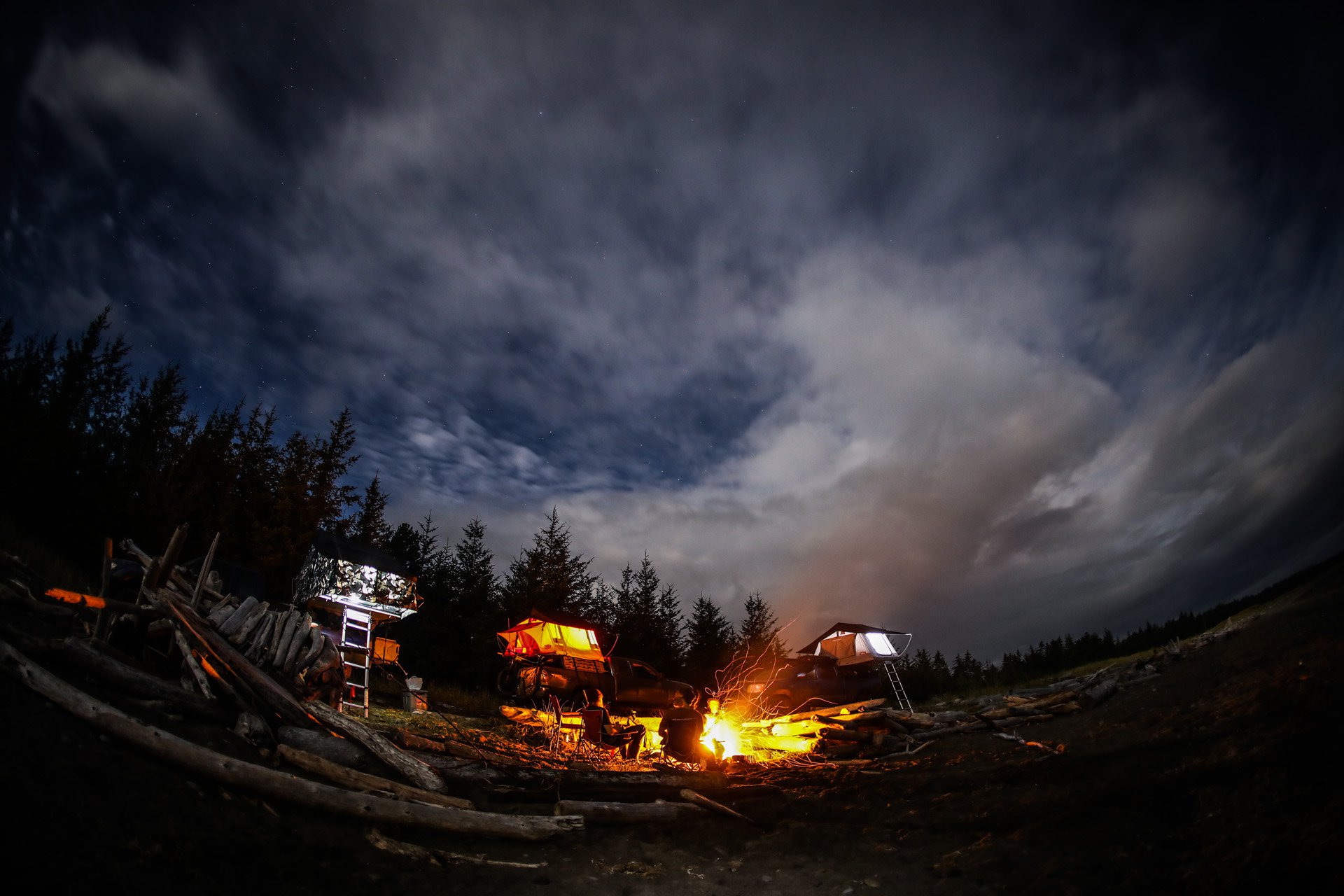 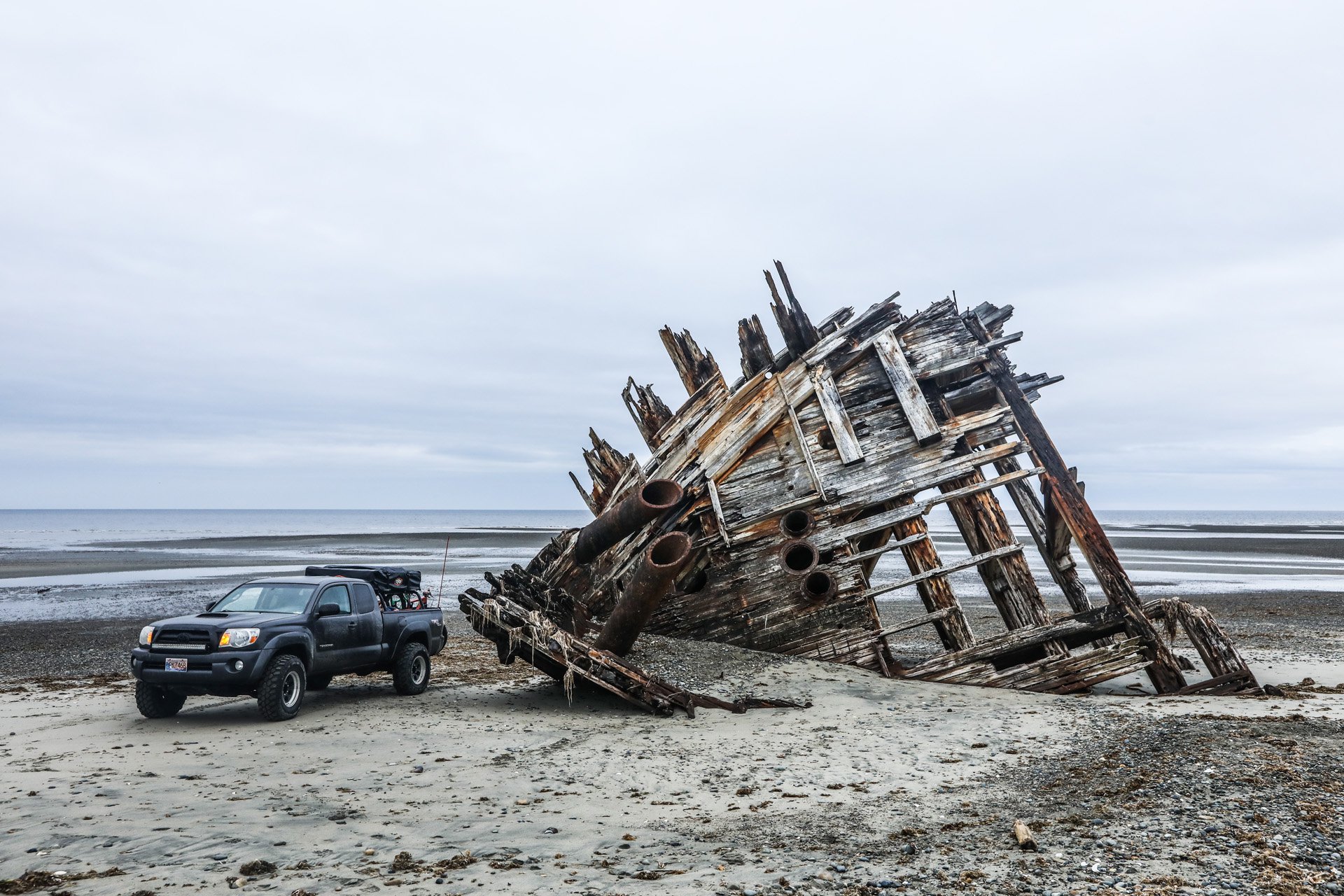 The Pesuta. A must see on the drive from North to South beach. 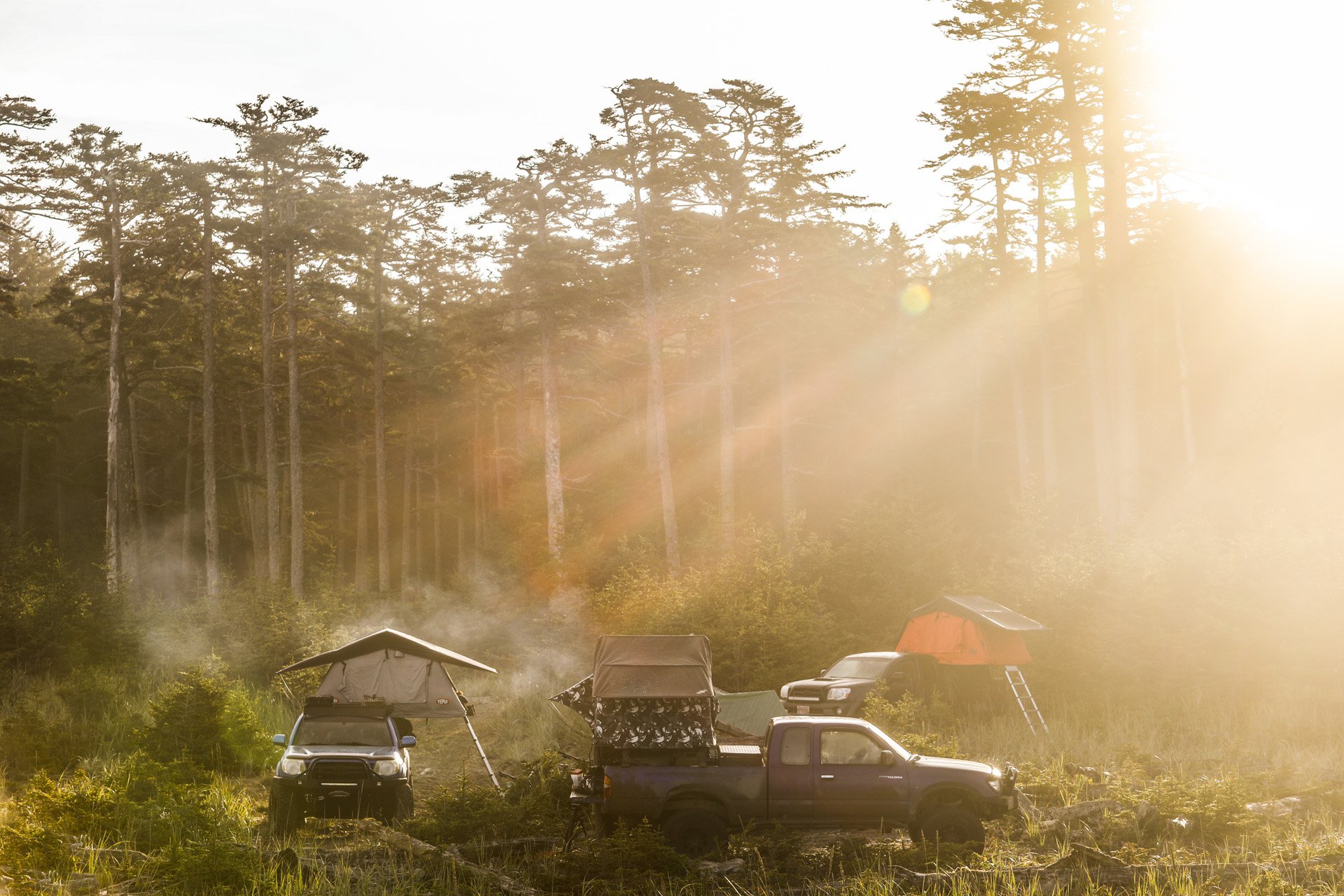 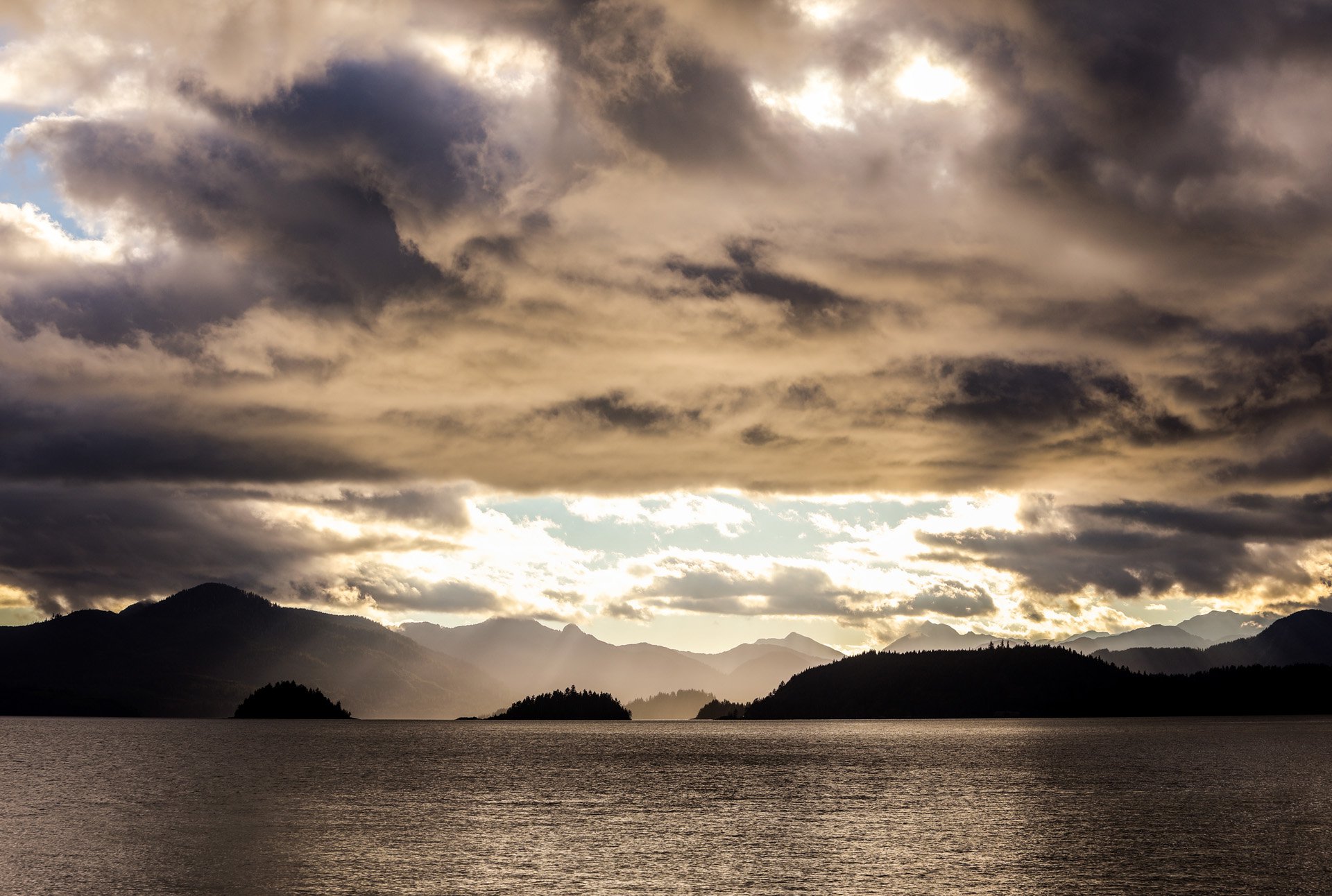 As we left, the view reminded us of the of all the beauty we encountered while on the road.