Rise from the Ashes

The wildfires in B.C. this year were about as bad as they came. Parts of the province completely disappeared, while others remained choked in a thick haze for weeks at a time. With destruction though comes creation, and Whistler local Sterling Christenson took to the hills above Cache Creek to craft a new chapter. Videographer Laurence CE fills in the details after the break.

Toxic air, reduced visibility, events being cancelled, trail building and maintenance restricted—less time on the bike… This issue could be perceived as a pertinent inconvenience to us bike enthusiasts visiting Whistler during the Summer 2017. A post Crankworx trip to the central corridor of the blaze and the visual realisation of the devastating effects were beyond anything I could have imagined. 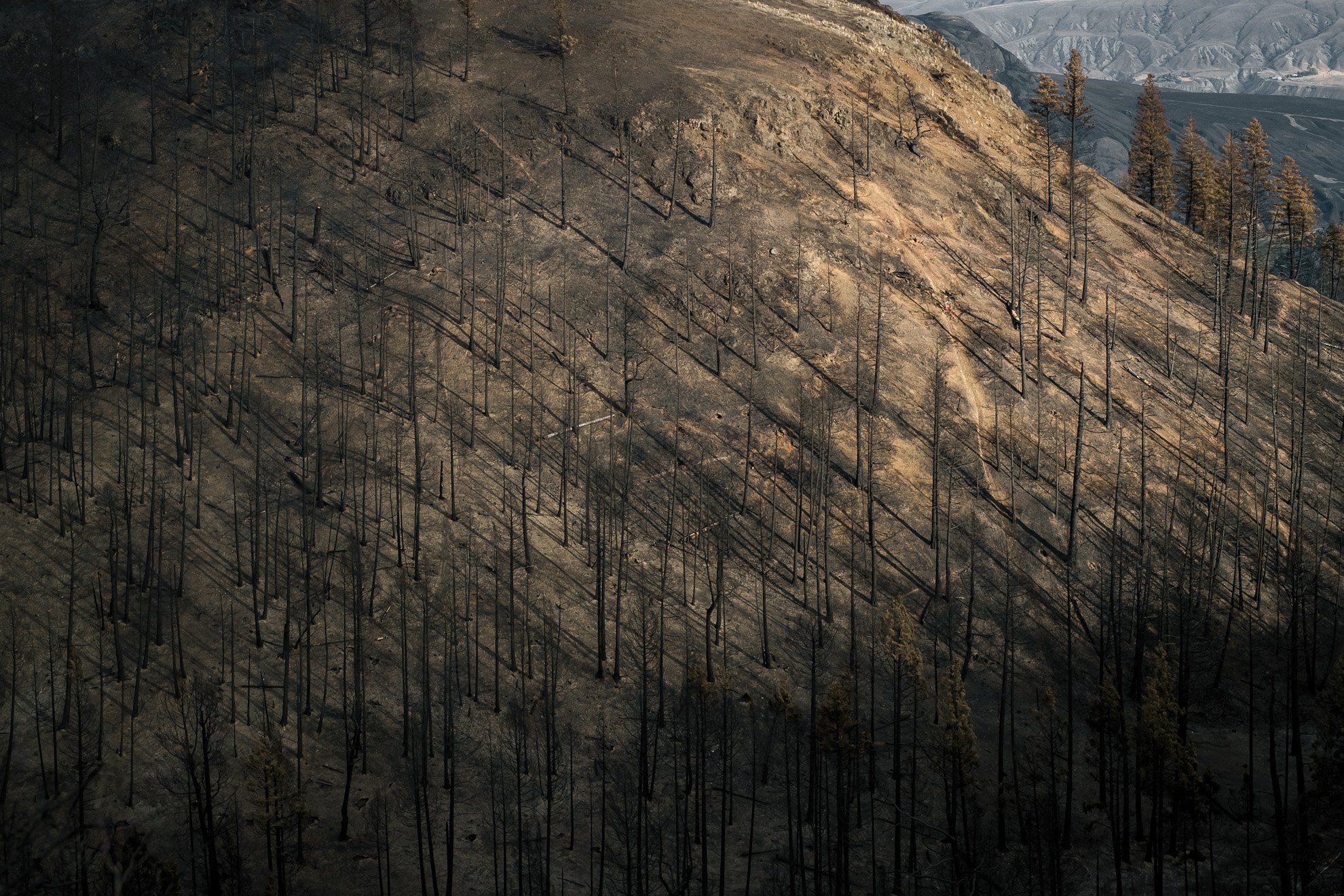 The statistics of the natural effects from these fires are overwhelming. Over 3 million acres of wild forest and grasslands destroyed, along with the monumental impact to the habitats and homes of the B.C. wildlife. Smoke clouds visible from out of space, 39,000+ people evacuated from their homes. Only saved by a huge effort from 4000+ firefighters, risking their lives to try and control and minimise the impact of the worst fires ever recorded in the region. 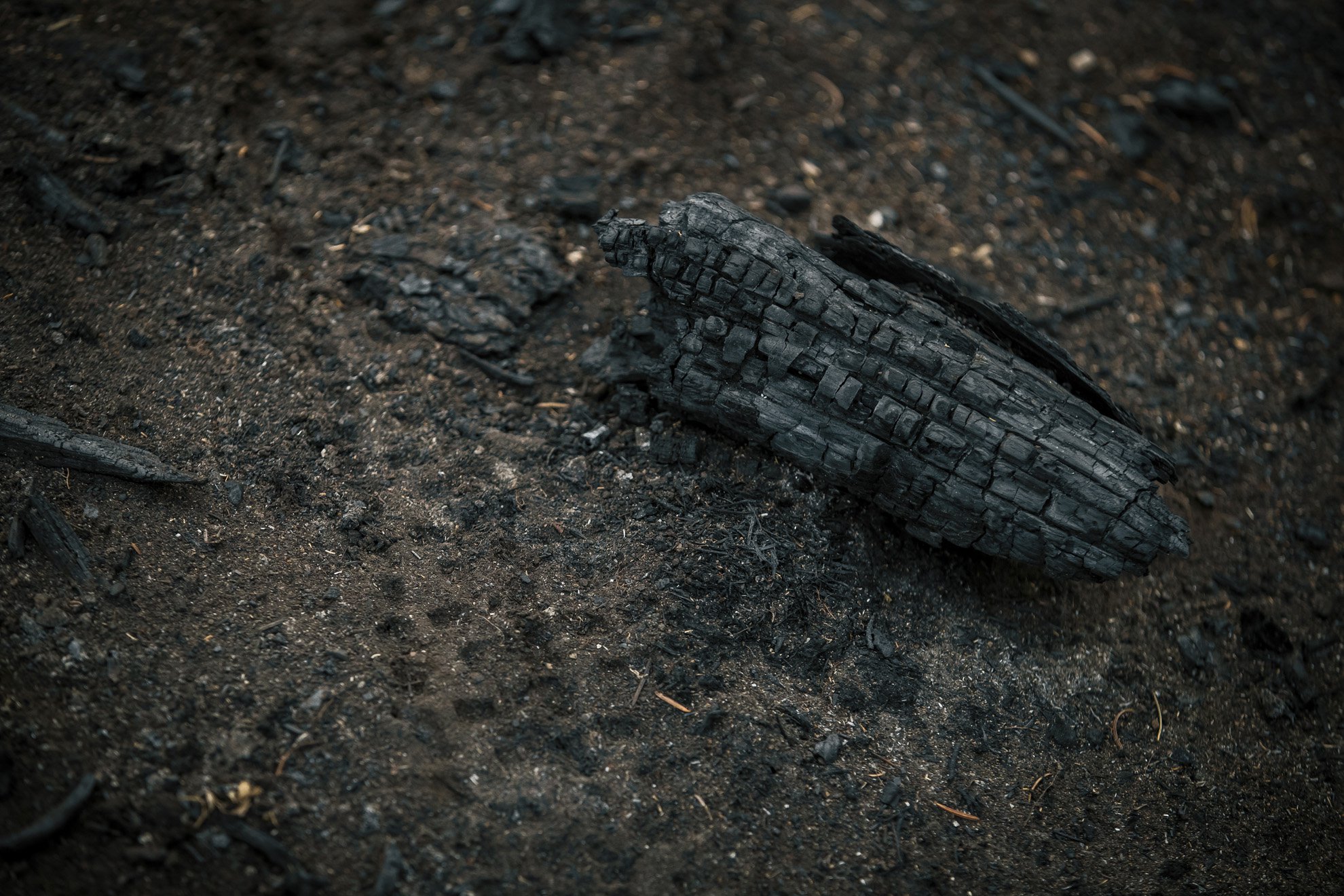 It’s an unfortunate effect that with the greater access to forests there is a potential to heighten the human cause for these fires. Sterling Christenson and myself Laurence CE wanted to do our small part to raise the awareness of the effects of the fires in a recently extinguished forest, which created the catalyst for “Rise." 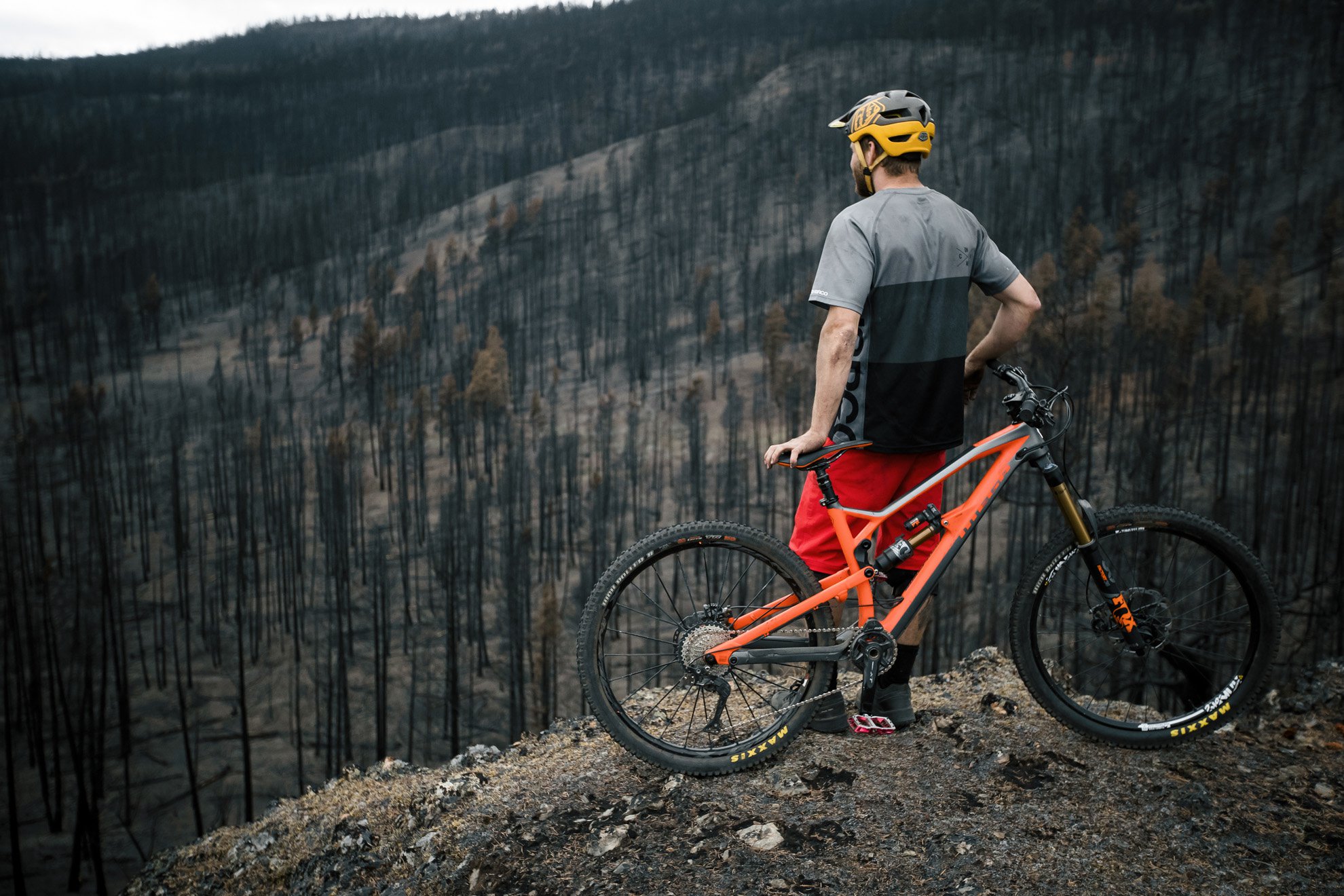 Sterling is one of those fortunate people to have been born and raised in B.C. Now being a Whistler local, he balances his work for the mountain as a Millwright with adventuring on his bike. He has experienced the impacts of the forest fires since birth, so precautionary measures to reduce risks of accidental combustion are second nature. Perhaps this is not the case for the vast number of tourists that visit the resort every year. A by-product and almost birth right of being a local is that Sterling knows how to shred on two wheels so he was pretty happy to help raise awareness using this talent! 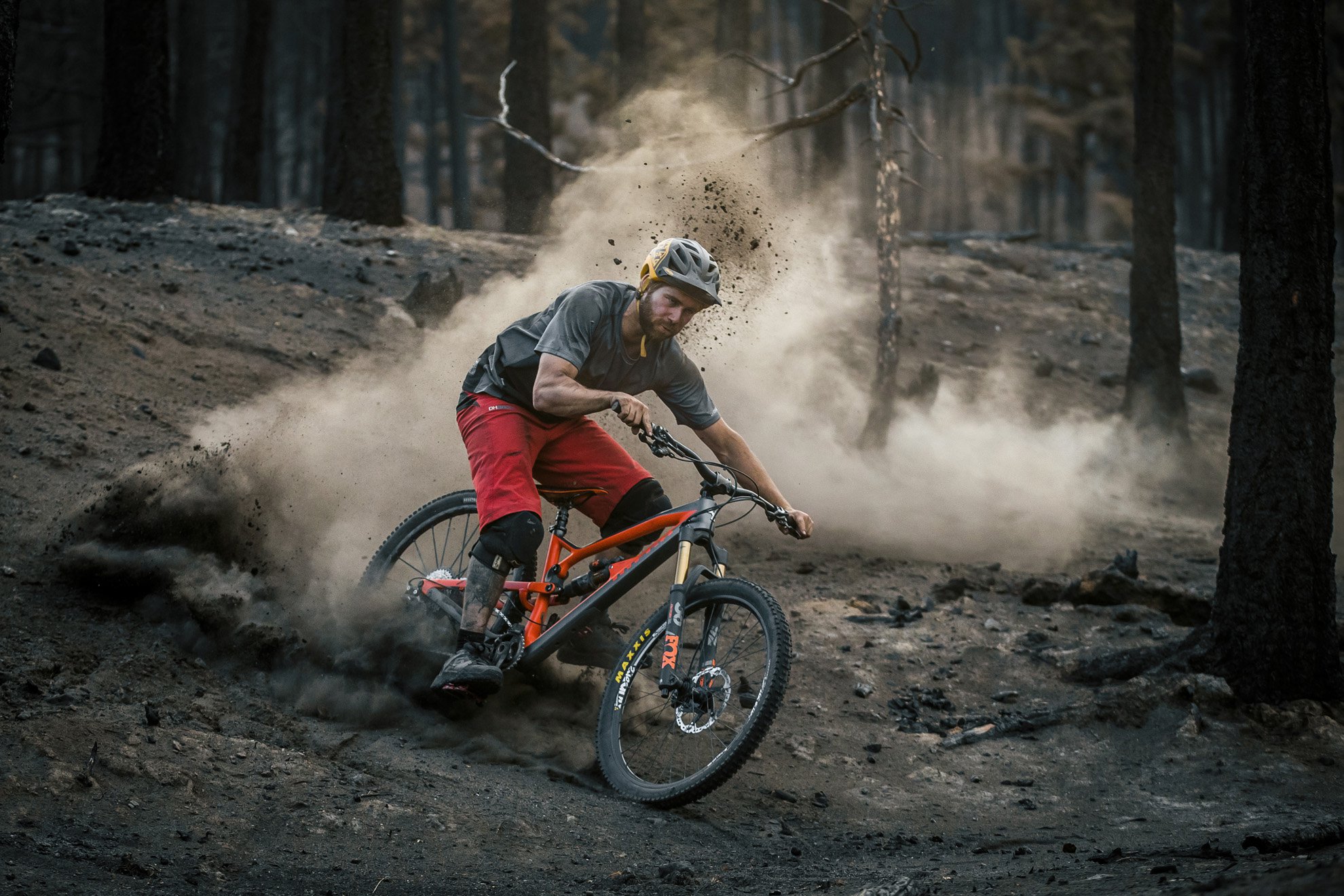 Ash, thousands of animal carcasses that disintegrated at the slightest of touch and empty caverns with joining networks of tunnels where trees had routed but have now crumbled away. Woodland now leafless, standing like cindered telegraph poles, the eerie sound of nothingness as live nature has been erased and dull colours of black, grey and white engulfing the entire area. This location just outside of Cache Creek, chosen due to its near proximity to Whistler—it’s fires being a contributor to the toxic air in our bicycle playground. This fire was discovered in July and estimated to have affected over 191,865 hectares of land. This scale of land is larger than the area of Greater London city; and throw in a few suburbs to make a closer estimate. 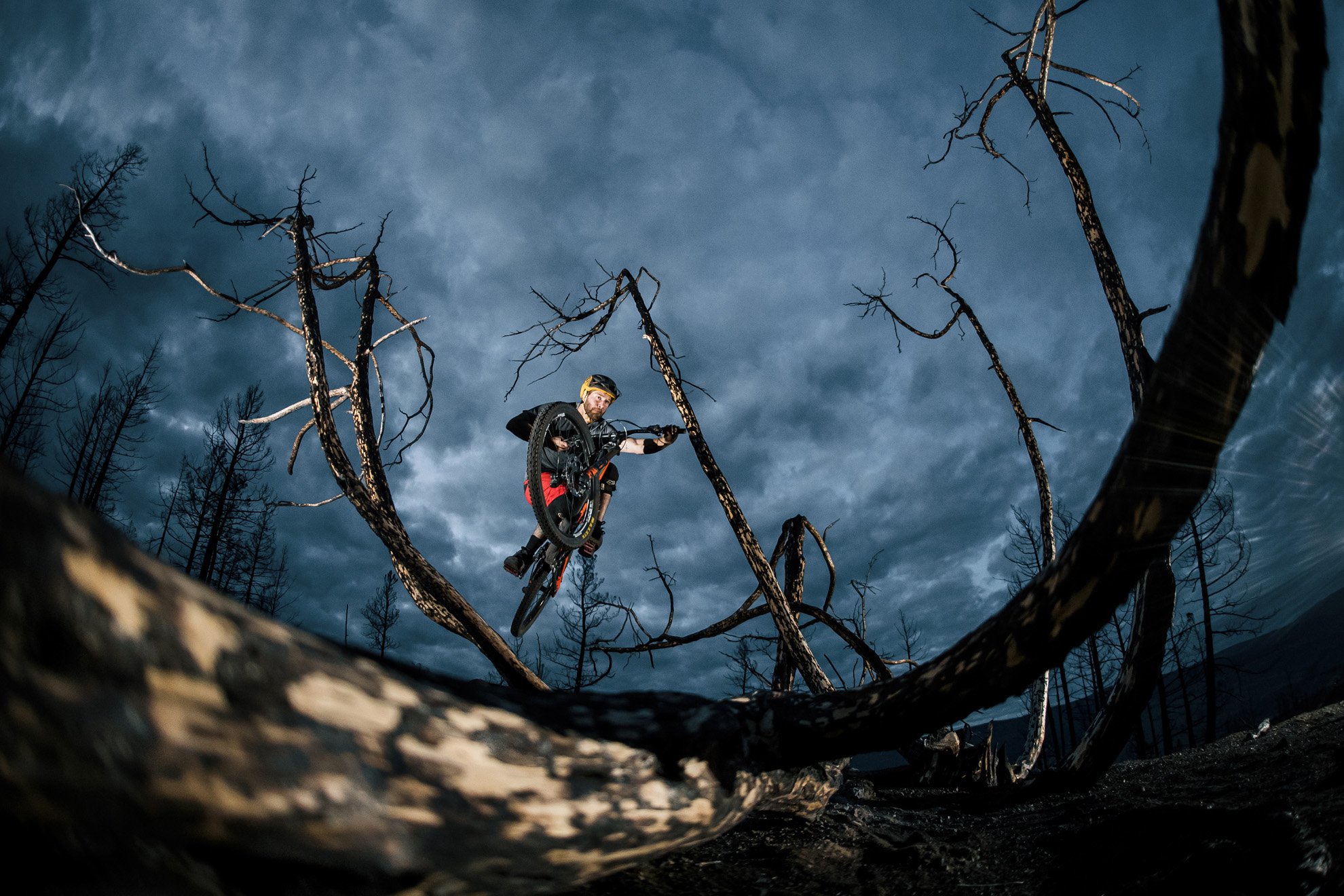 Any trail that existed before the fire no longer did, resulting in us having to sculpt our own path. We ended up spending our first day scoping out the area and started building a few key features. In order to portray the scene of destruction in its true form we decided to keep built up features to a minimum. To maintain its raw feel, the few builds we did make where with the minimal resources available on site. It was pretty difficult shovelling for any good dirt or finding solid materials for structures as a lot of what we touched crumbled to dust. Luckily the ingrained soot on my body and clothing did eventually wash out. However, the potent smell of ash still lingers in my nose when I reflect back on these shooting days. 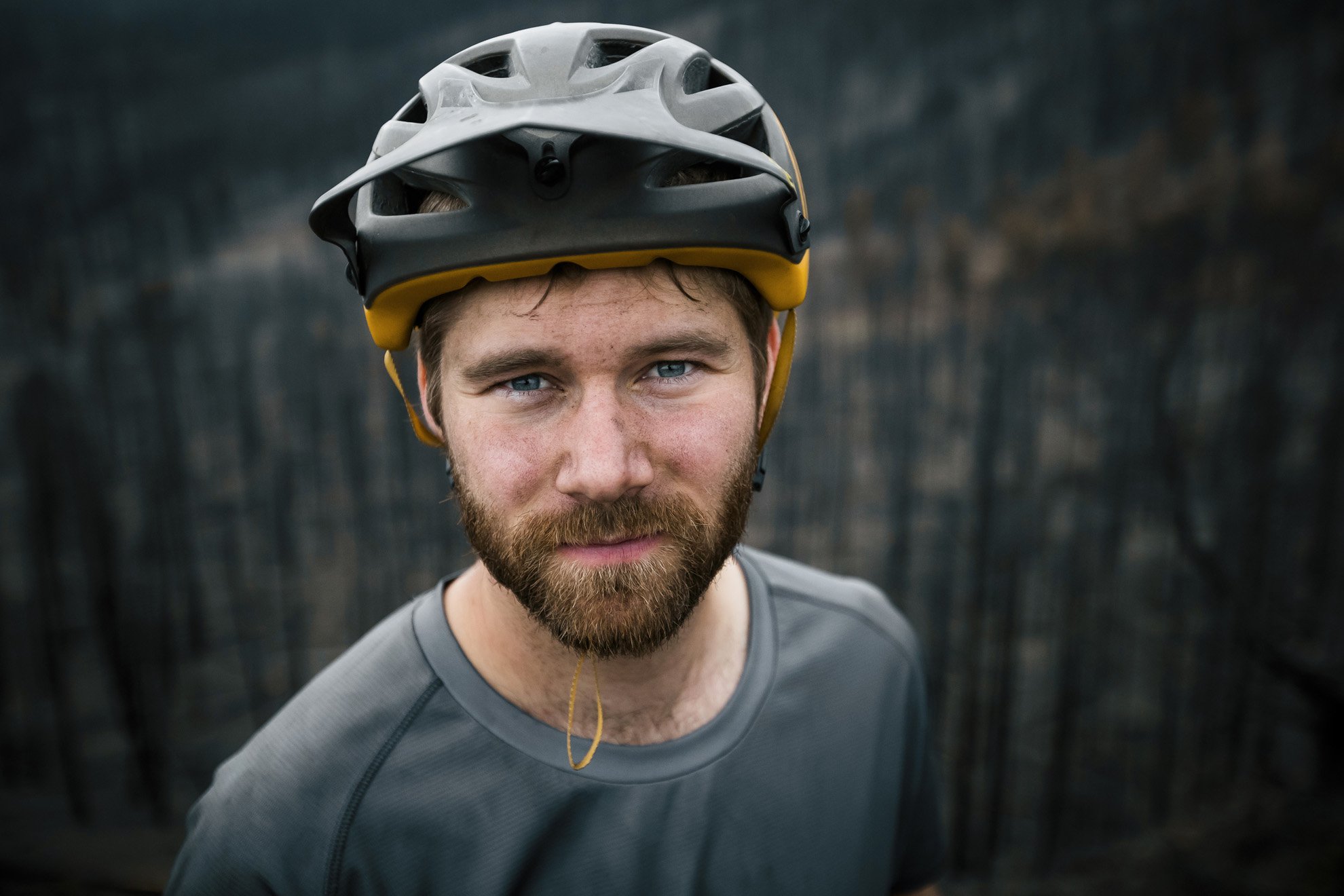 They say people are less aware if they cannot relate to an experience in some kind of way. Does this make people less prudent in causing a potential problem in the first place? I for one did not fully comprehend the shear turmoil that can occur by an incident that may have even started from a small spark.