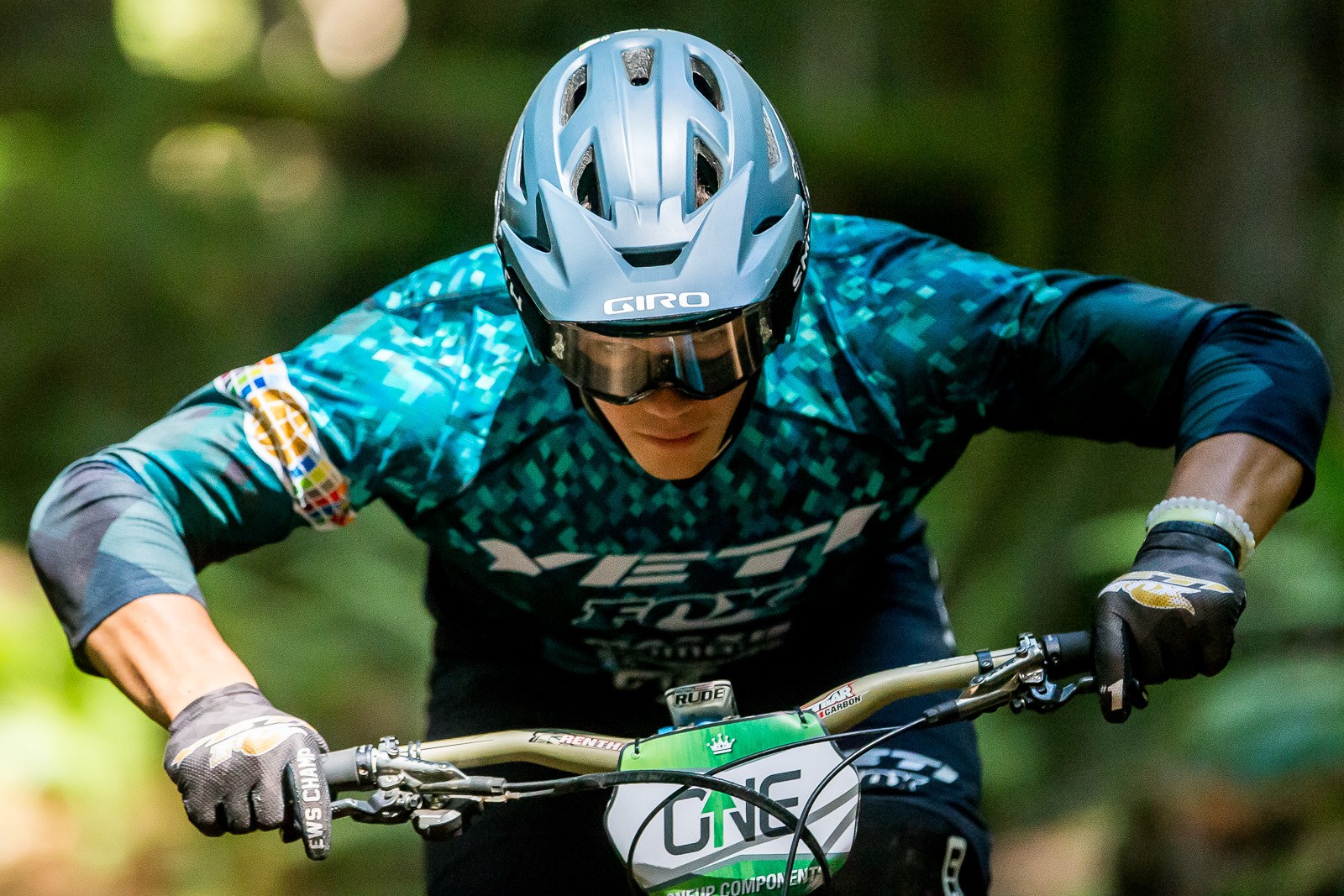 Two days after winning the Whistler round of the Enduro World Series for a second straight year, Richie Rude paid us a visit in Squamish, B.C. We challenged Richie to try and take the KOM on Angry Midget, one of our favourite local trails.

Angry Midget was a stage in last season’s North American Enduro Tour, has a stacked Strava leaderboard and is a favourite of many local pros. We wanted to see how fast Richie really was on a trail that we know like the back of our hands.

In late August, Angry Midget was as punched and dusty as it ever gets. Far from the ideal conditions for setting a fast time. After one sighting lap, he smashed the existing KOM by over 10 seconds with a time of 2:33. And we get the feeling that he wasn’t even trying! 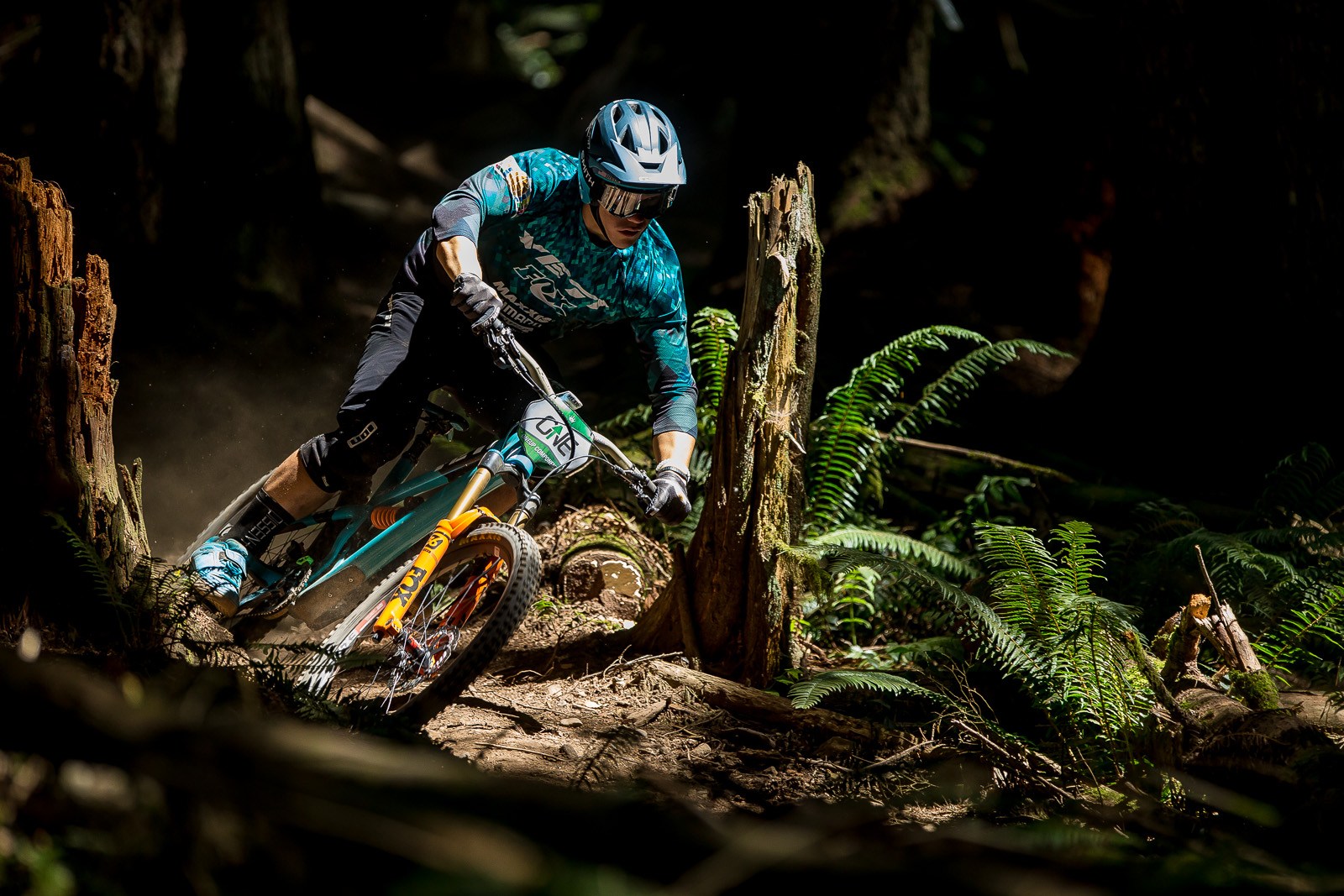 “We all know that pros are fast. It’s part of the job description: if you ride a bike for a living, you’re probably quicker than the average Joe. As a two-time EWS World Champ, Richie Rude is both stupidly fast and incredibly consistent. Photos and videos, however, don’t really do justice to witnessing him riding in person – he’s a warlock on a bike.” Scott Secco 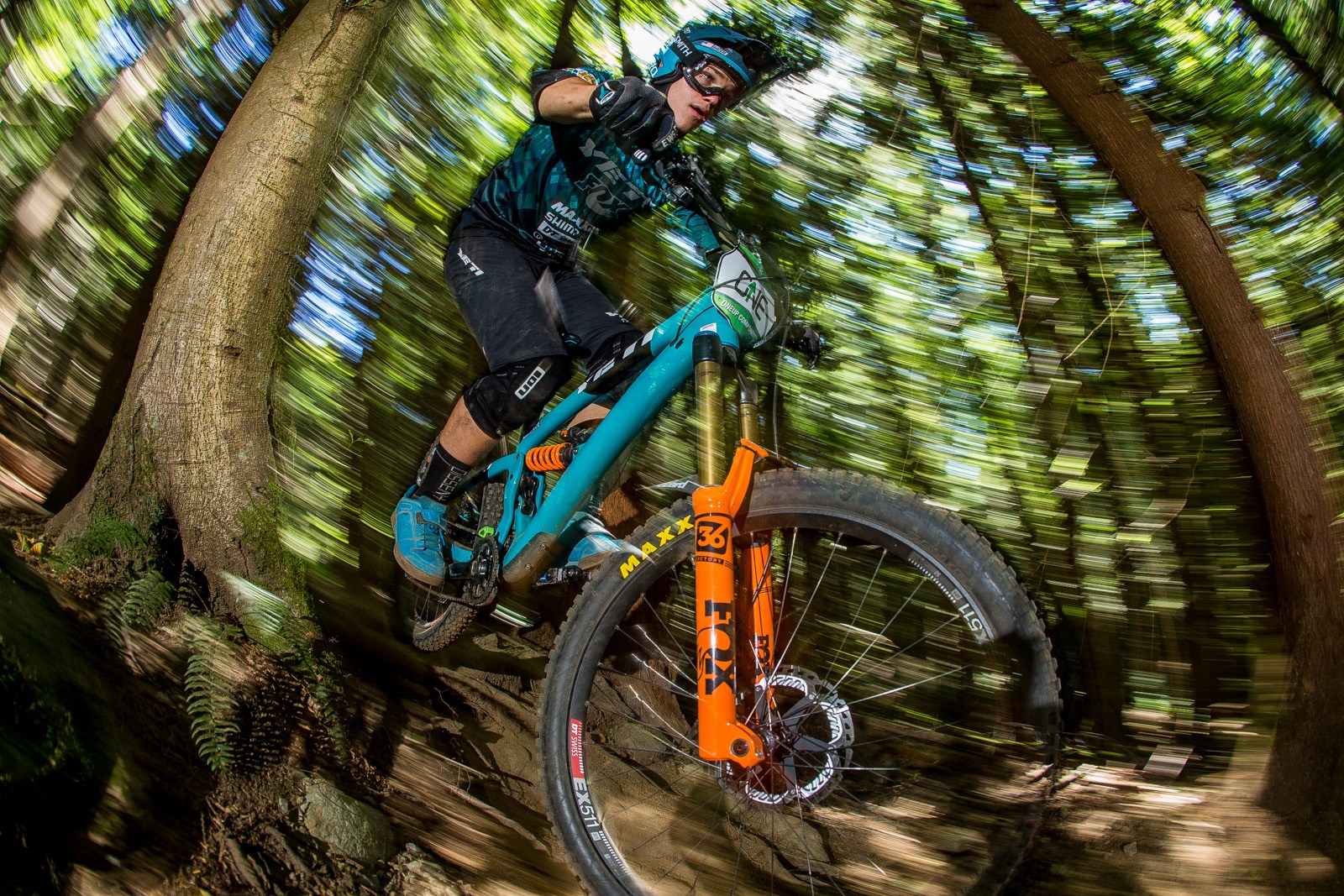 We hoped to film Richie’s timed run with a chest mounted gimbal, but his aggressive forward position on the bike meant that it kept hitting his stem. It didn’t matter, though, he’s such a powerful and smooth rider that his POV cam footage looks stabilized without a gimbal!

Richie literally made the ground shake as he rode by. He runs his Fox 36 fork with the most volume spacers and the highest pressure possible. His suspension doesn’t compress, the ground does! 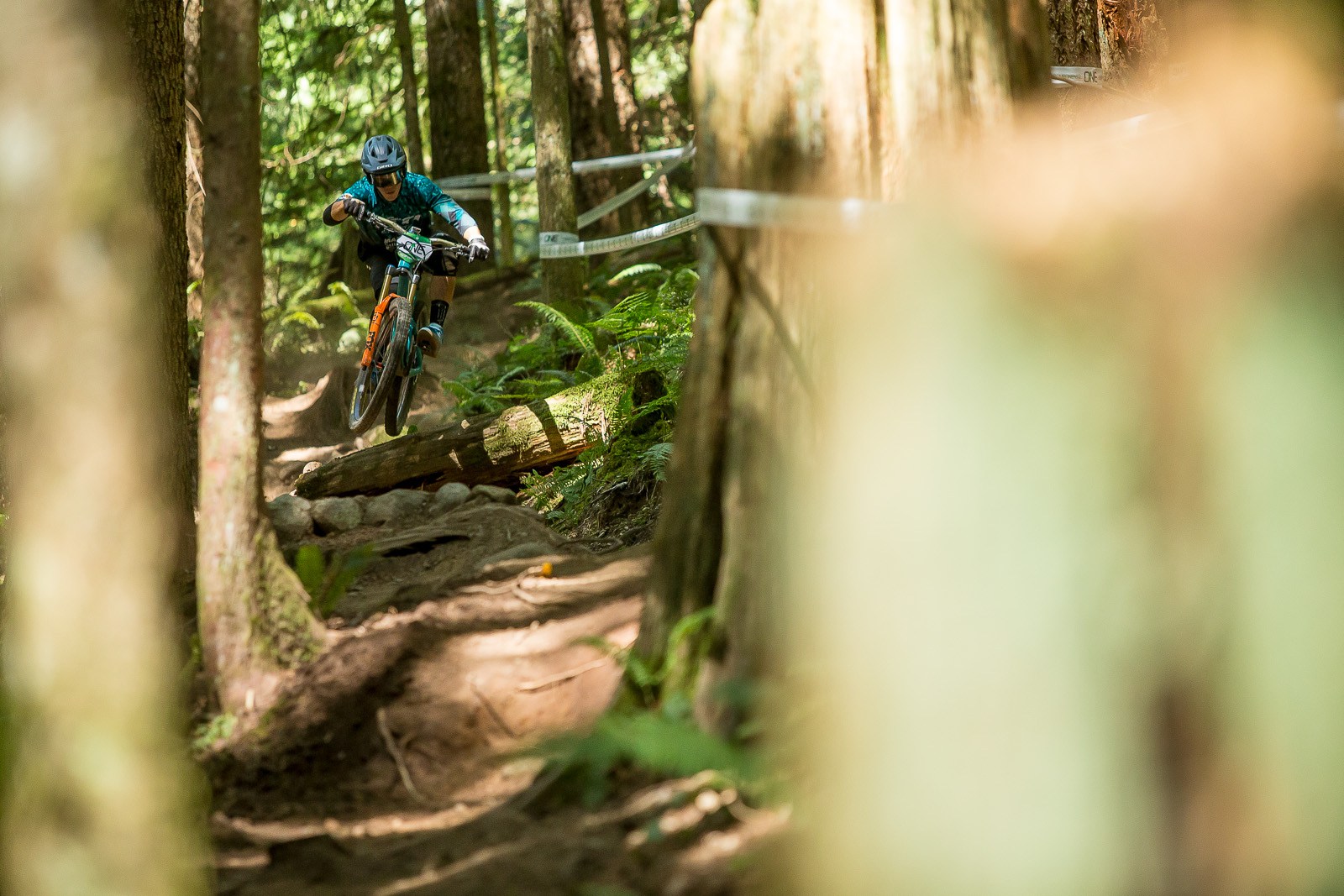 OneUp Components is proud to continue supporting Richie Rude and the entire Yeti/Fox Team for 2017. With Richie running our products, you can be sure that they have been tested by the world’s best.

Check out our Instagram for more Richie Rude GoPro footage.