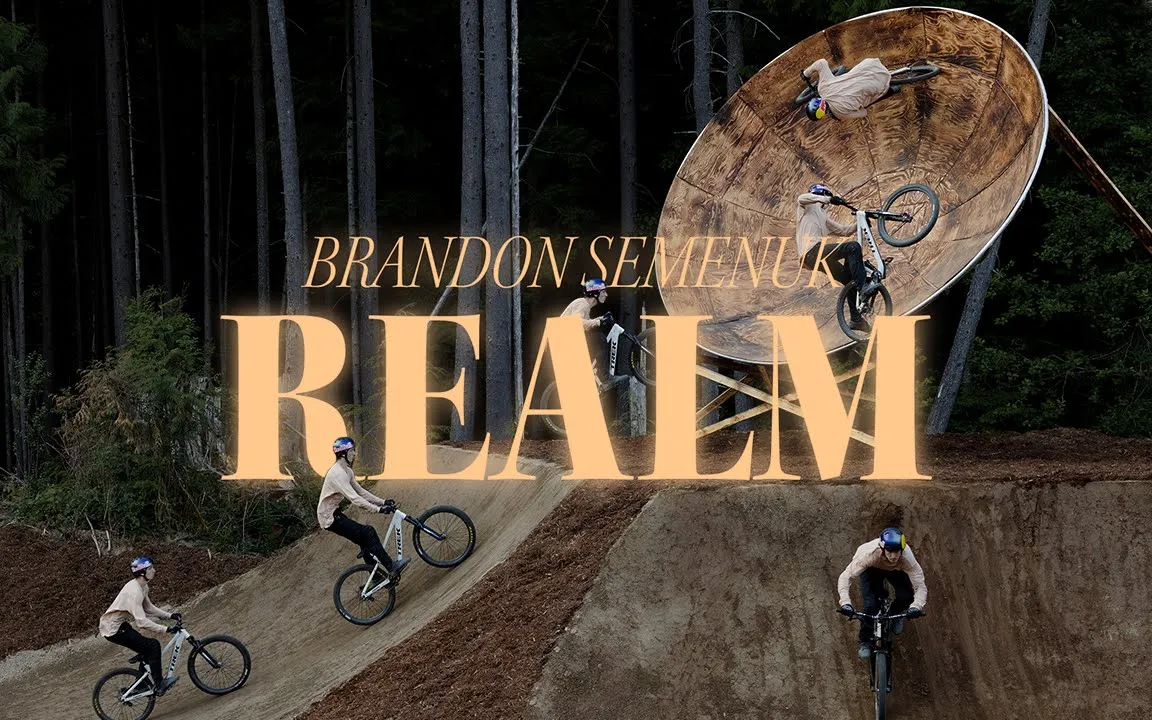 From Brandon Semenuk’s jaw-dropping corked 720 in 2014, to Emil Johansson’s double truck driver down whip in 2019, Red Bull Joyride has consistently set the stage for the evolution of slopestyle mountain biking...

With the event postponement announced in 2021, the countdown for the Red Bull Joyride 10-year anniversary starts now. To kick-off the celebration, professional biker Brandon Semenuk and builder Justin Wyper teamed up to engineer four unique features in hopes of advancing and promoting creativity in the sport, and allowing riders to bring their own creative riding styles to the table.

Fans now have been given the power to vote for their favourite feature from Brandon’s project, and the championed feature will be introduced at the 2022 Red Bull Joyride. 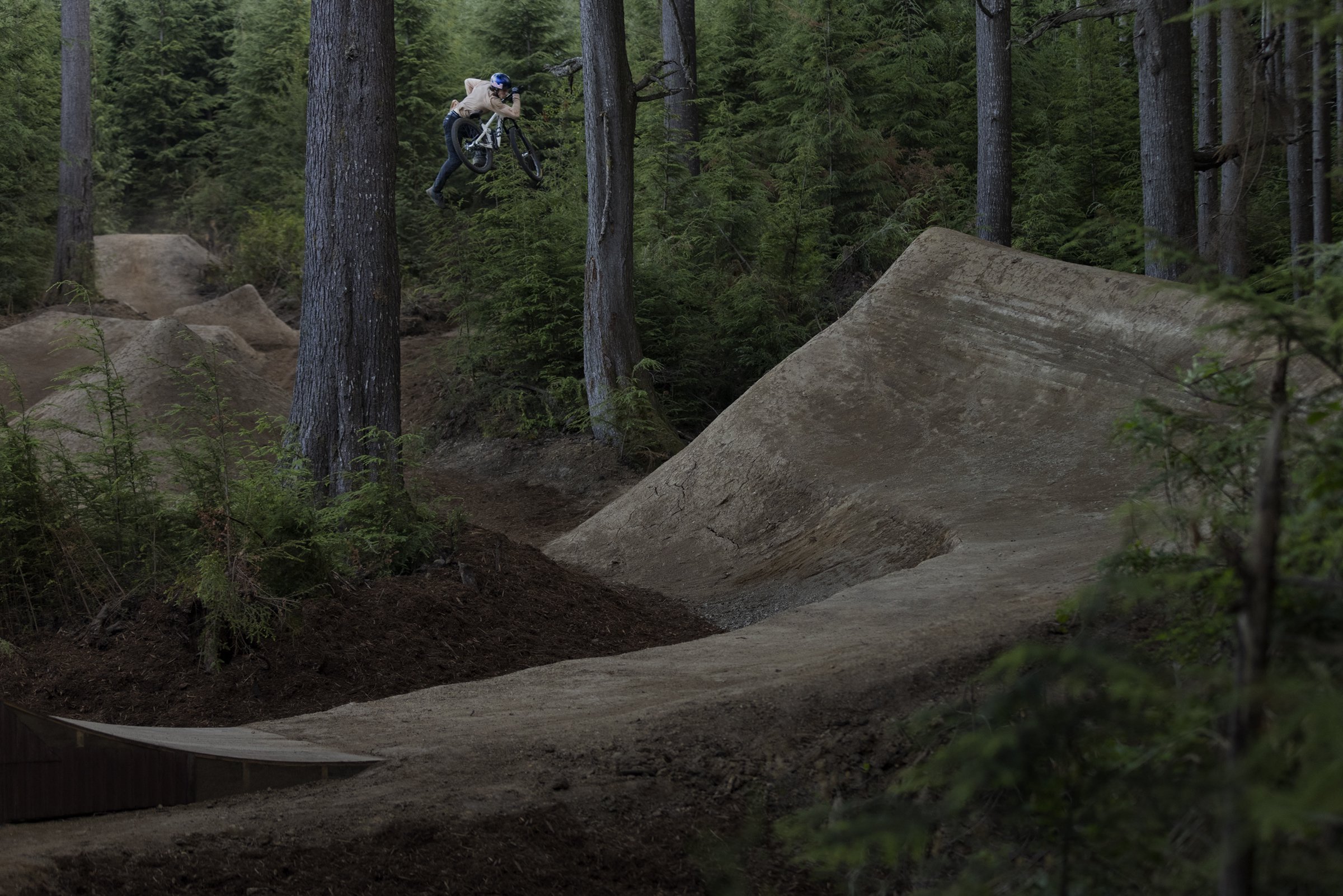 “Introducing features that allow riders to really express their personal creativity on a bike can really help shake up the people we see on the podium on a week-to-week basis,” explained Wyper.

"Without the confines of a contest environment, Justin Wyper and myself had the opportunity to create our own Slopestyle haven and take some chances with this course build. Like any mountain bike trail or course, you work with the given terrain to make the best features imaginable. In this situation, we knew we wanted to create a course that would ride well top to bottom, but also offer up some opportunities for creativity along the way. We took our knowledge from previous builds and integrated some 'wildcard' features with some more common slopestyle features to hopefully have a good balance of both." said Semenuk. 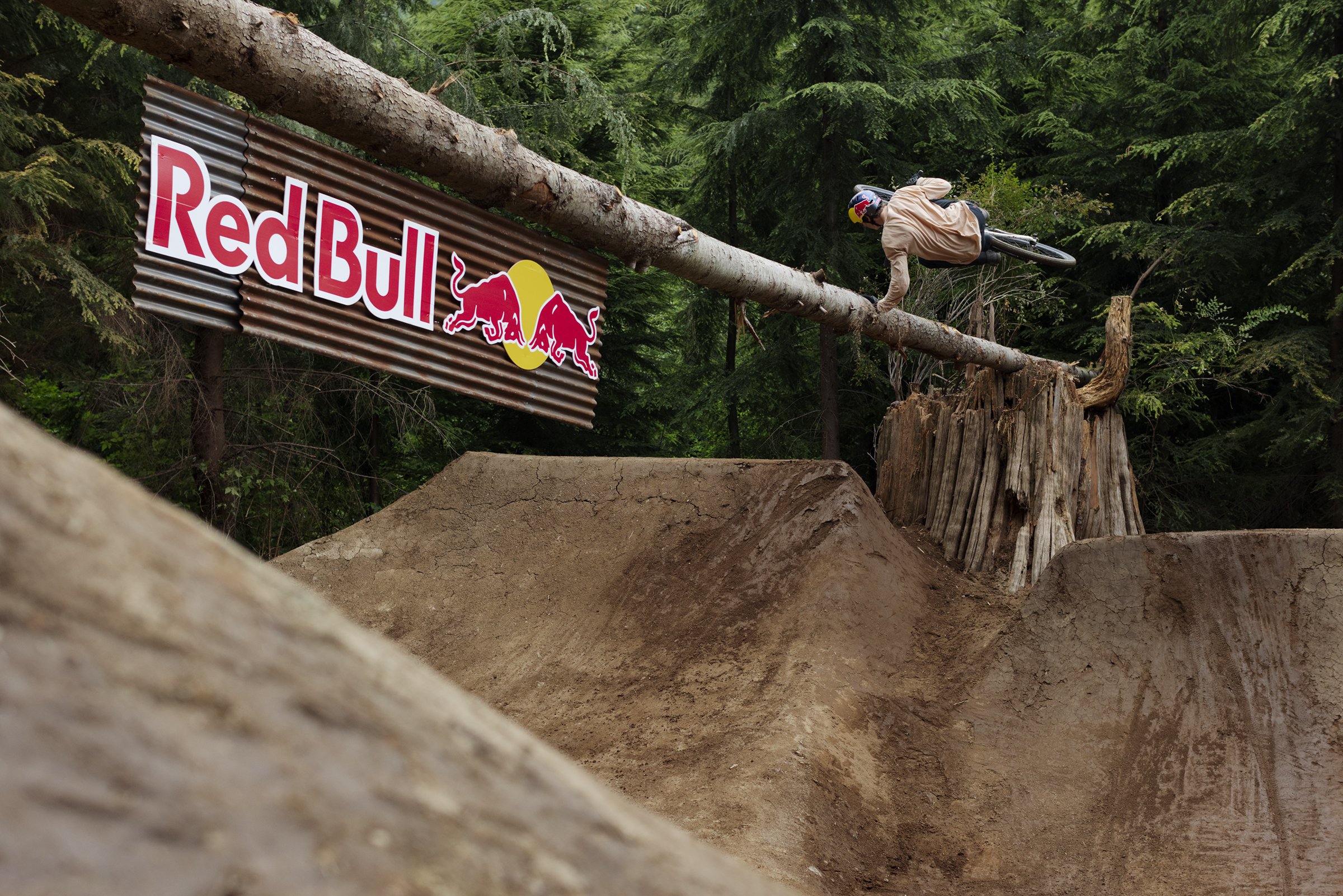 To vote on the features, head on over to redbull.ca/joyride, and make your opinion known!

MUST WATCH: Brandon Semenuk Turns an Abandoned Mine into the Ultimate Line

Wicked! And Justin Wyper out of nowhere! So rad to see him ripping!

Is he the same Justin Wyper from the airprentice?