It’s been nearly a decade since Red Bull Rampage was held in consecutive years, but in 2013 the world will not have to wait to see the best of the sport let loose in Virgin, UT. Known throughout the mountain bike community as the ultimate big mountain Freeride spectacle, Red Bull Rampage is the place to prove who is the most daring and well-rounded rider in the sport’s most respected event.

The event will continue to showcase the riders’ boundless drive for progression. Last year a new, higher ridgeline was used as the start gate for the finals. Riders have just tapped the surface of possibilities, as discovered by 2012 champion Kurt Sorge on a scouting mission earlier this year, when new lines, and a world of new possibilities were unearthed. Will there be bigger canyons to sail across, deeper descents, and new lift offs to flip and spin riders into infamy? The riders will unearth the answers this October. Joining Sorge will be riders across mountain bike disciplines including Brandon Semenuk, Cam McCaul, Darren Barrecloth, Gee Atherton, Graham Agassiz and Martin Söderström who have already committed. 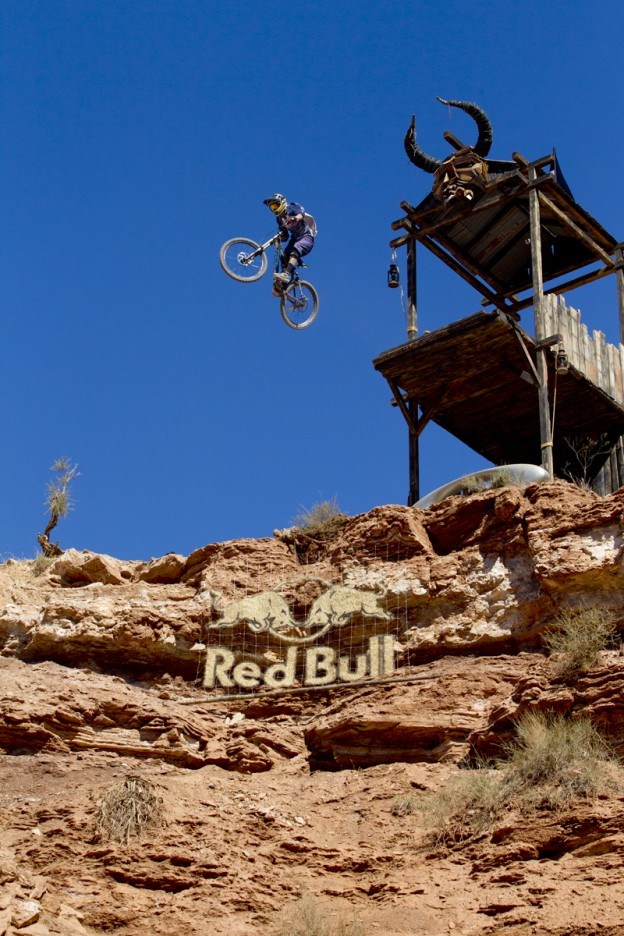 Sorge on the Icon Sender in 2012. Can the Kootenay boy repeat?

There are three ways for fans to enjoy the action at Red Bull Rampage. A limited number of tickets will be available for spectators to see the event in person. Please check the Rampage site at the end of August for details.

Online, viewers can get inside the grit and determination it takes to participate in the event by watching the eight-part “Road to Rampage” series, dropping every Wednesday from August 28th-October 16th on Red Bull’s You Tube channel.

Finally, the family can gather around to tune-in to NBC on Saturday, December 21 at 2:30 pm ET to catch the broadcast of Red Bull Rampage presented by Casio G’zOne Commando 4G LTE and brought to you in partnership with Dodge Dart, GoPro, the Utah Sports Commission, Specialized and Oakley. The show airs as part of the Red Bull Signature Series, the most progressive action sports property in the world, featuring some of Red Bull’s top events including Crashed Ice, Ultra Natural, Wake Open Dreamline and Joyride. For more information, please visit redbullsignatureseries.com. Be sure to follow the Red Bull Signature Series on Facebook and Twitter for updates. 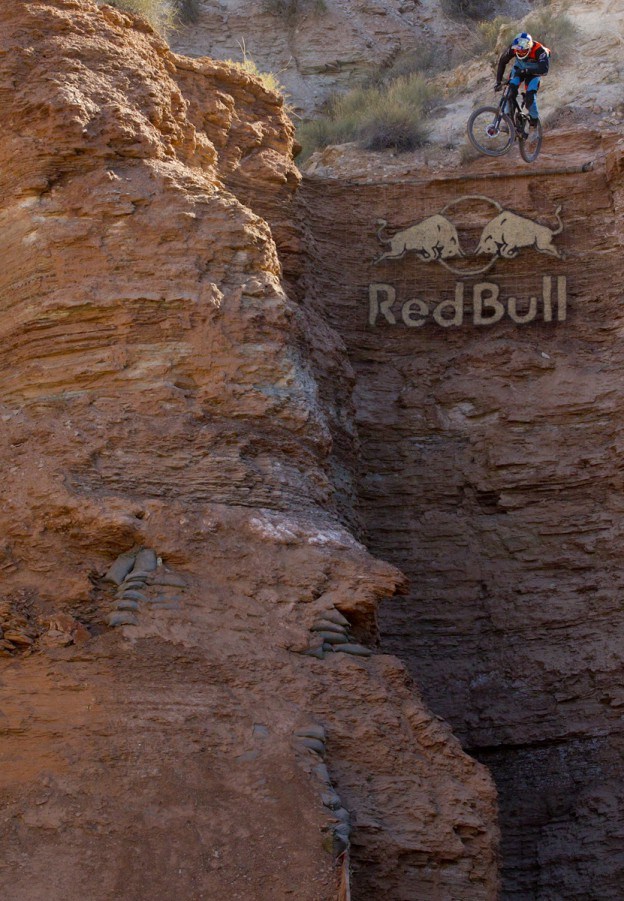 Semenuk had one of the sickest lines of the competition, but crashed out of both runs. He’ll be thirsty this year.

For those who dream of riding the big drops, but are not on the exclusive invite list to compete, Oakley is inviting fans to play a role in designing the legendary centerpiece of the Red Bull Rampage freeride mountain bike course, the Oakley Icon Sender. Visit oakley.com/renderthesender to access a designer’s tool kit, complete contest rules and submit an entry. One grand prize winner will receive an expenses paid trip to the 2013 Red Bull Rampage event in Utah for a chance to see the pros hit the feature inspired by their design. All concepts must be submitted by August 7, 2013 to be entered into the contest.

Thinking of heading down to bake in the Utah sun?

Wow, what a treat! Two questions: What prompted them to do this a second year in a row? Is this going to be broadcast live via webcast again?

Hopefully Norbs will return for some redemption.