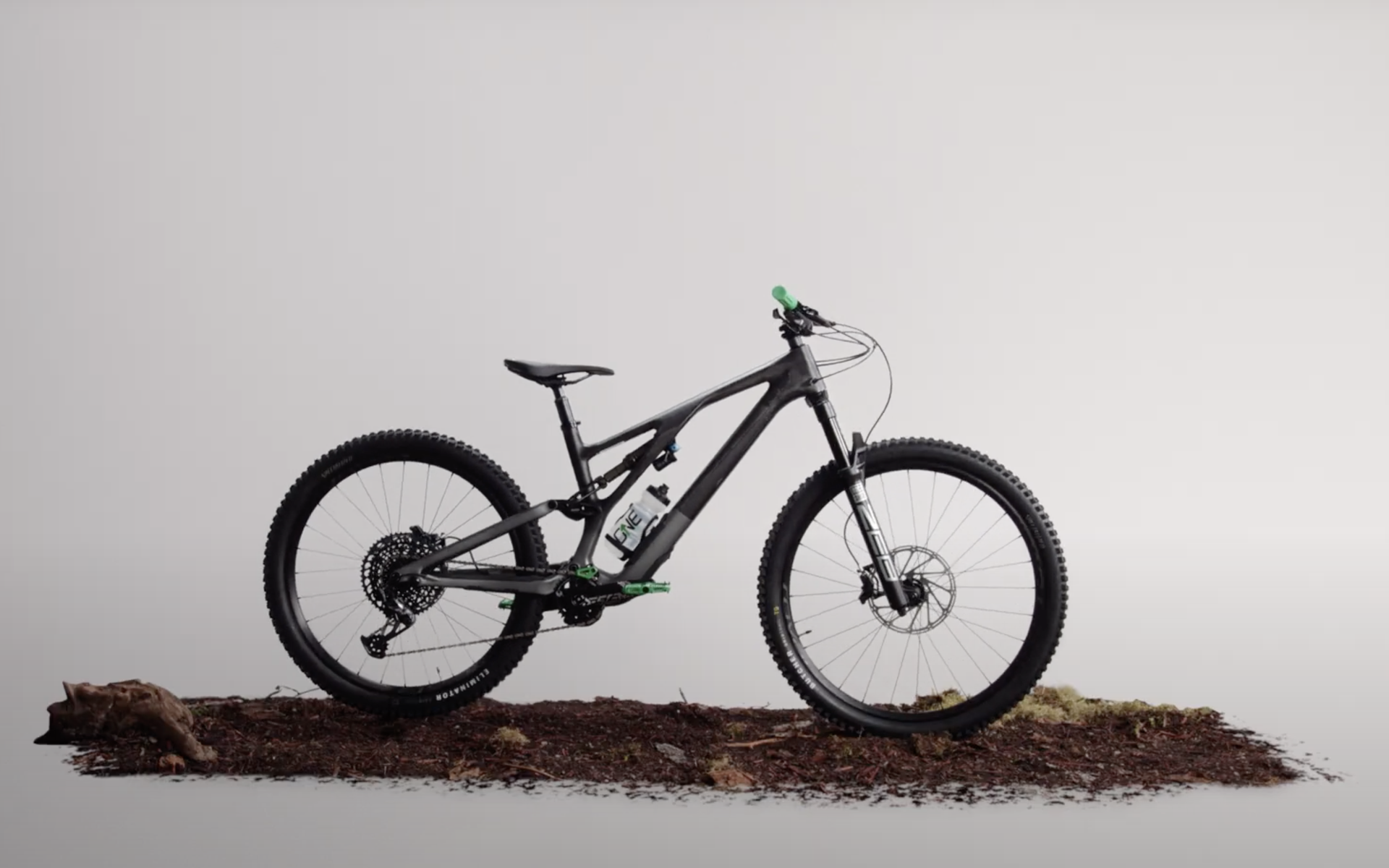 No Rider. No Problem.

Mountain Bikes are so good these days they almost ride themselves. But almost isn't good enough. We won’t stop until bikes really do ride themselves. Still in early development, the OneUp patent pretending Self-Riding technology has already unlocked advanced trail maneuvers and the auto-repair function is dialled.

OneUp is still ironing out some bugs in their whip algorithm, but their dev team staffers Thomas Vanderham and Remy Metailler are working on a software update. Stay tuned!

Stop Motion Fun
As you probably guessed, this isn't the release of a new life-changing power to conquer rocks, roots, goats or robots. It's actually not a release of anything new at all. This video is hundreds of meticulously orchestrated photographs all stitched together to show how the OneUp EDC Tool works.

This spring, OneUp worked with local Squamish filmmakers Blair Richmond and Kyle James to create the OneUp Self-Riding Mountain Bike, a stop motion short. A lot of friends wanted to know how it was made. So here's a behind the scenes look at what it took to bring this idea to life.

For those of us who don’t know, what is Stop Motion?

So, how many individual photos are in the video?

The video is 47 seconds long and made from roughly 564 unique photos. Every second of video is made from 12 individual photos and each one has to be carefully staged to give the appearance of realistic motion in the final video. For each photo, everything had to be moved slightly: wheels rotated, suspension squashed and even the dirt and rocks had to move. The shots took anywhere from 5-45 minutes to set up, some took even longer. Another big factor was lighting, which had to stay exactly the same for thewhole 7-day shoot.

What was the biggest headache of the whole shoot?

There were a few times where things went a bit haywire, but one time during the crash sequence it took us two hours to get a single frame. We had the bike doing a forward flip and to keep it fully vertical everything holding the bike in place was cranked super tight. The pulley cords were taught, the C-Stand was bending like crazy because we had all the sandbags we could spare stabilizing it, and we had tons of fishing keeping the wheels in place. It was a tense moment! Then a piece of fishing wire snapped and the bike swung out of place... Totally crushed.At that point we just had to stop, set the bike down and regroup. Ultimately we ended up needing to switch our mounting position around and after almost 2 hours of trying to make it work and readjusting the setup we got the shot. 2 hours for 1 photo (or 0.08 seconds of video).

Self riding bikes. The inevitable end point of progression from E-bikes?