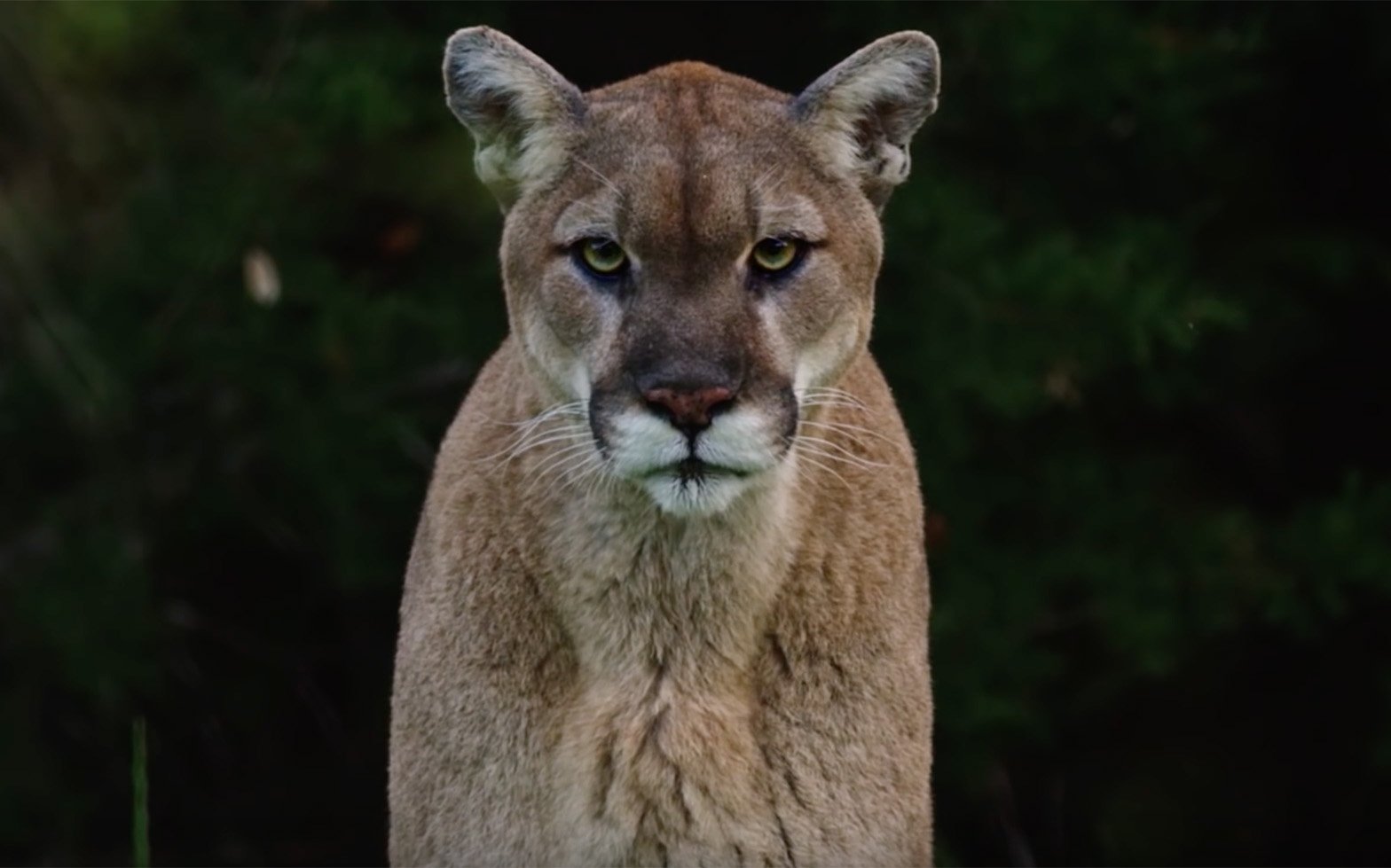 One Mountain Biker Killed and one Injured in Cougar Attack

Two mountain bikers, riding near North Bend in the foothills of the Cascades, did everything right when the first confronted a cougar. They stood their ground and did their best to scare the animal away by yelling and even swinging a bike, and it seemed to work. Unfortunately the animal made a second attack, jumping on one of the riders.

The beast bit the man's head and shook him violently, prompting the second rider to flee. This triggered the cougar's chase response and it pounced on the other rider, a woman. The man who was initially attacked, identified as Isaac Sederbaum, 31, fled to get help. When it arrived they found the cat with in the the cougar's den with  Sonja J. Brooks, who had been killed by the male cat. 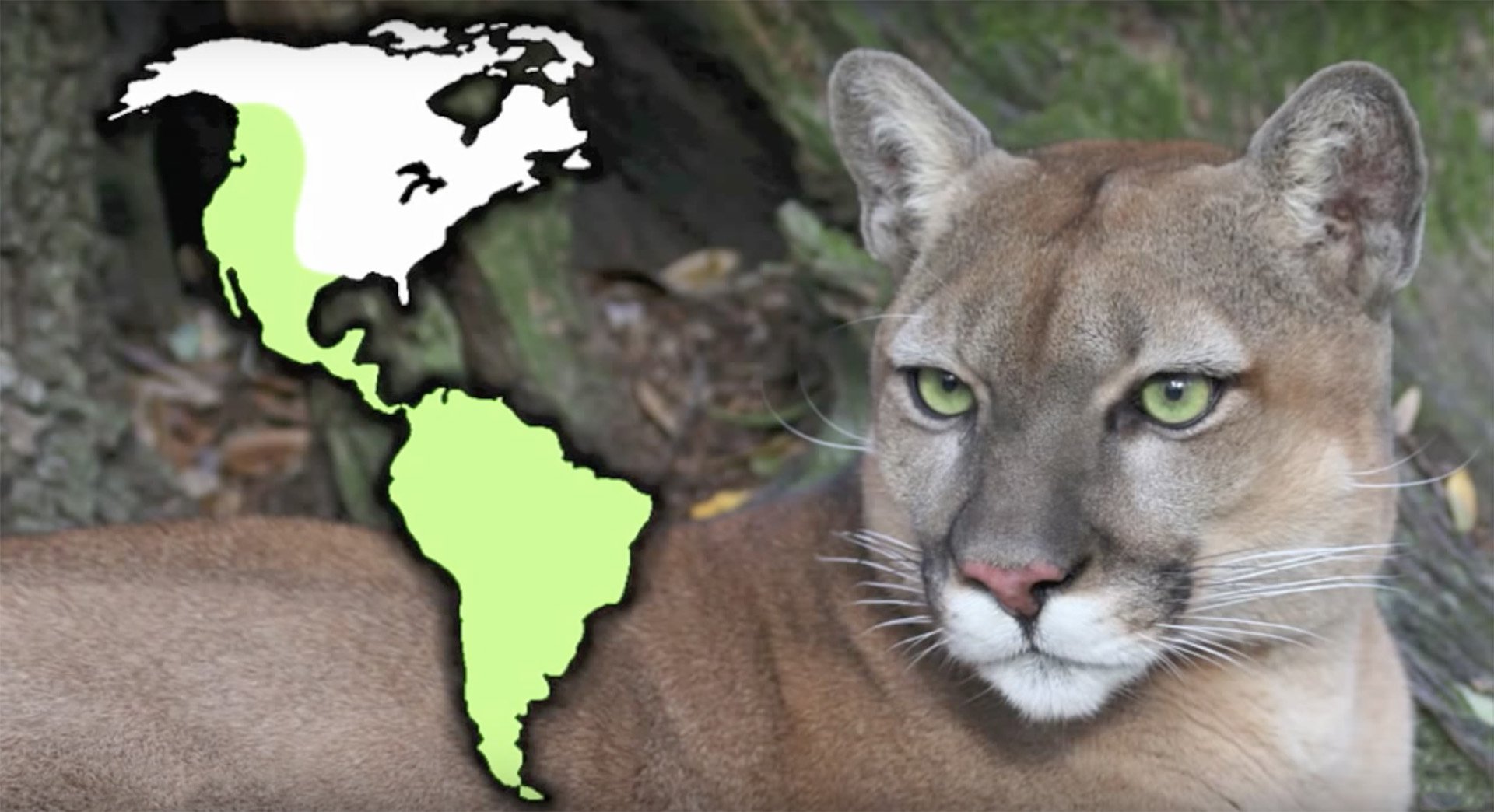 Cougar range in primarily the western US and Canada, Mexica and all of Central and South America, although a small population remains in Florida.

Officials, who later treed and killed the cat, said an adult male normally weighs 140lbs and can exceed 200lbs, while this specimen weighed only 100lbs. A necropsy will be performed to determine if the animal was diseased in some way that could explain this unusual behaviour.

Cougar attacks are extremely rare while fatalities are almost unheard of. The last fatal encounter in Washington State occurred on Dec. 17th 1924 near Olema. Ms Brooks was only the 25th individual killed by a cougar in North America since 1890. Since 1856, 156 bear related fatalities have occurred.

A cougar wanted to eat my wife once. It acted exactly like this one. Was running behind her while she was biking up a hill. I came down and made lots of noise etc. The cougar thought about things for a second then walked off into the woods.

We took 10 seconds to figure out which way to get away from this animal. It was at that moment that I heard a crack of a tree branch 30ft in the other direction. The cougar had gone out of site and looped around to get the drop on us.

That made up our mind as to which way to go. We started walking away while keeping the cougar in sight. Once we got about 200ft away and I could no longer see the cat, I told my wife to book it down. She never cleaned every bit of that trail like she did that day. Even the big rock face she usually takes a look at before attempting she just floated down.

Moral of the story is don't take your eye off a wild animal and back away slowly.

Very sad what happened to these two. Ride safe everyone.

Not that this makes any difference to the sad result of this story, but it looks to me like these weren't mountain bikers.  The news clip I saw, showed drop bar touring bikes with panniers attached.

Update for anyone that wants to know more: