Not Bad – Teaser from Anthill

Anthill Films and Trek are excited to announce the release of their new film project NotBad – Coming July 29th, 2013. Official trailer is  below. 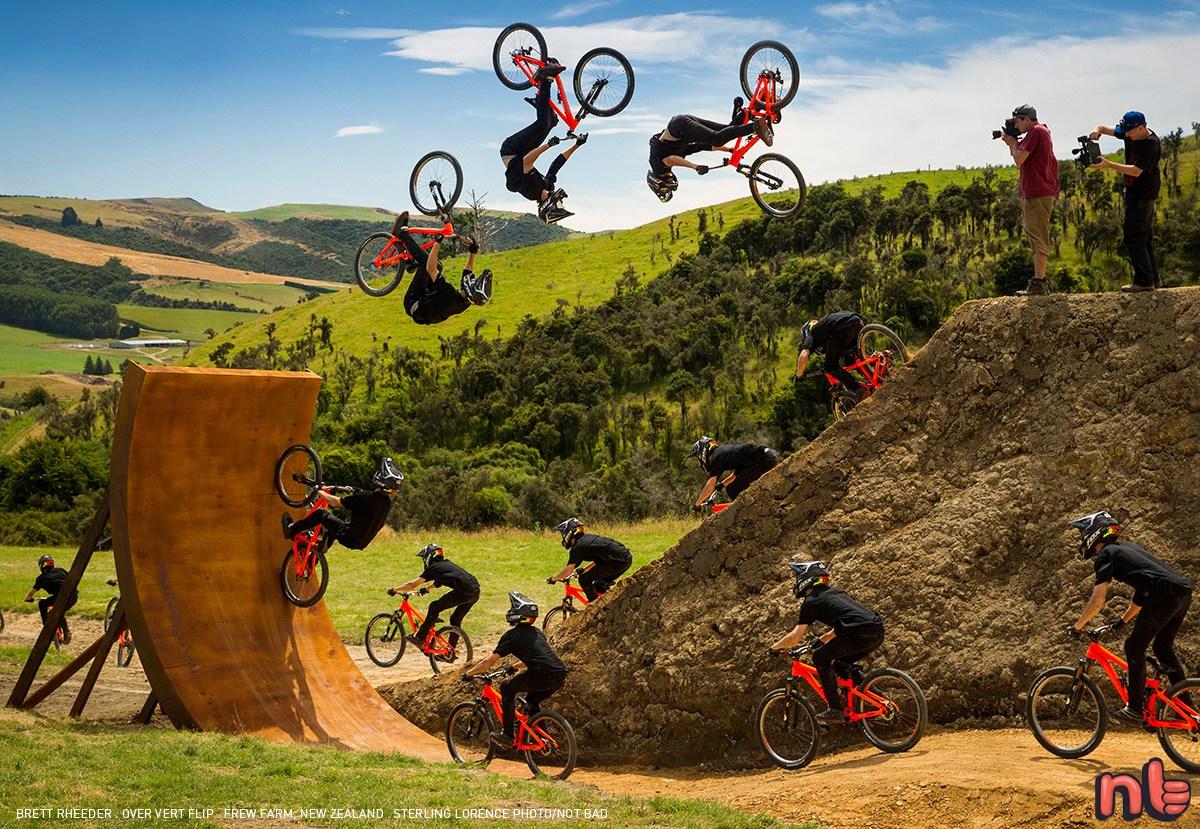 NotBad is a tale of epic adventure. A tale of seven brave riders who set out from the four corners of the globe to gather together under one roof in a town located at the ends of the earth. A tale with no beginning and no end but where a few things happen in between. Things like eel fights. Yeah that’s right… f’n eel fights. So watch this movie. Why? Because it’s… NotBad. 30 days of bicycle tomfoolery in New Zealand. 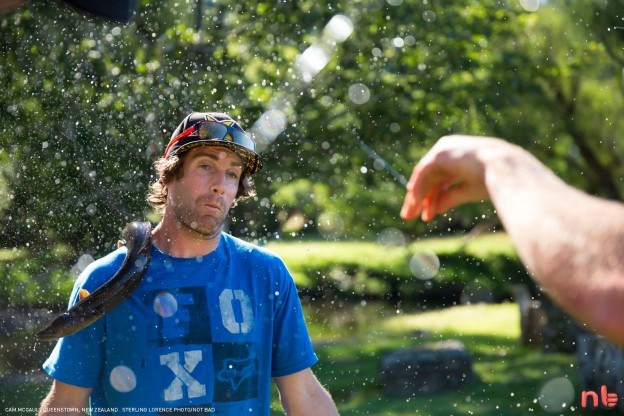 Eel fights? Bad day to be an eel. 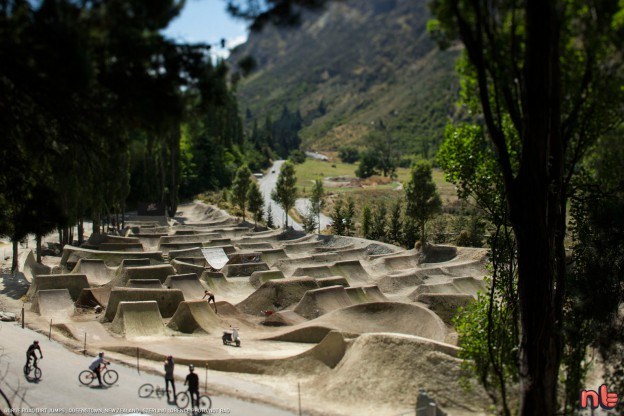 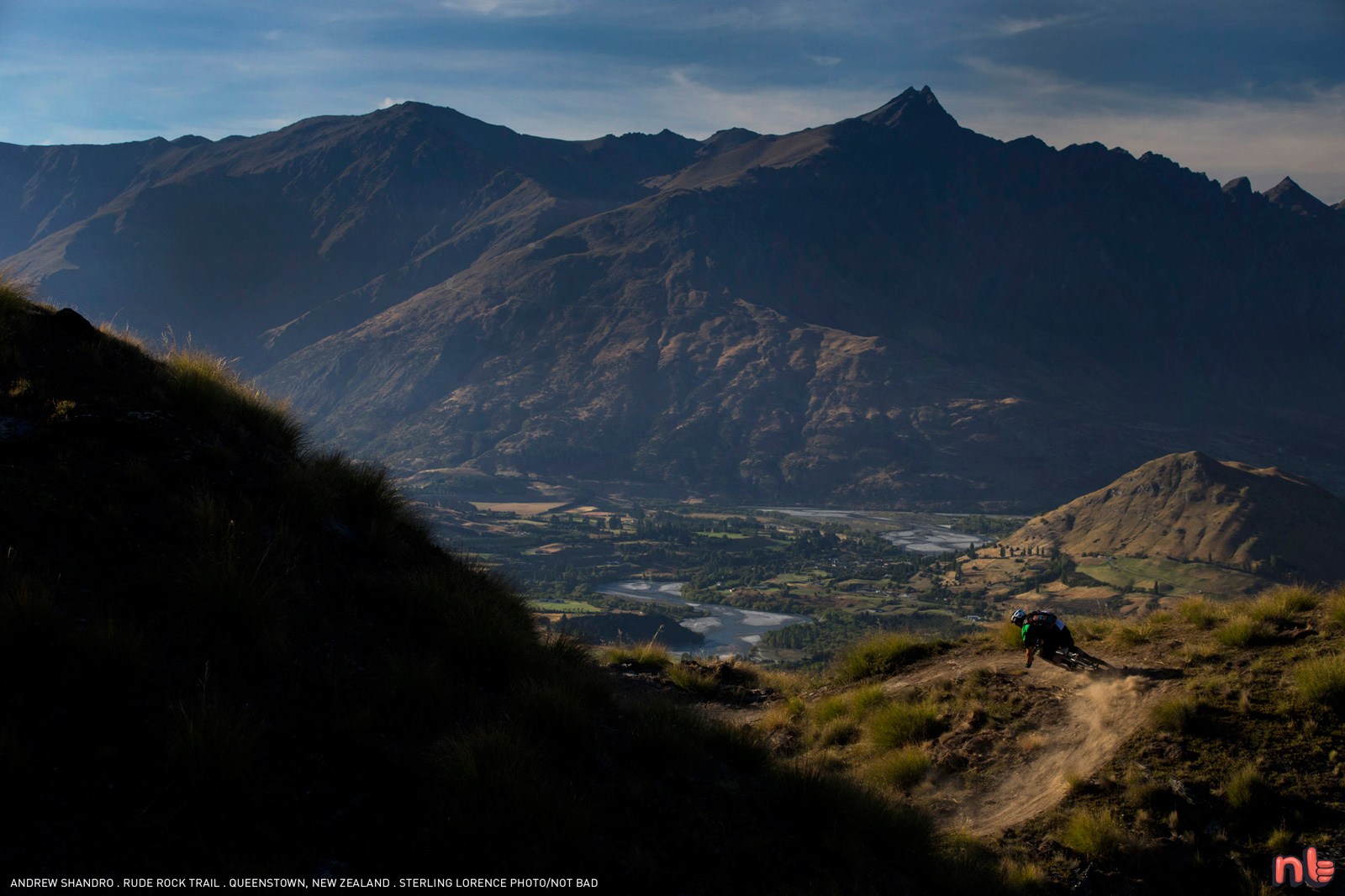 NotBad will be available worldwide exclusively on iTunes starting July 29th, 2013. Everyone is invited to check out the full 30-minute film by tuning in for the free online premiere starting at 10:00am PST to 11:59pm PST on July 29th. Non-profit screening events are taking place in select locations to help raise funds for the mountain bike community starting July 15th.

Love the look of this? All Trek riders and lots of stoke and hilarity.

[Forum] What's up with spoke prices?

I'm curious to see if during the hardships of filming, they managed to work in Moonlight Desires.