Nico Vouilloz crushed the downhill world throughout the ’90s, took some time off the bike to focus on WRC rally racing, and returned a few years back to become an important figure in the enduro race scene which is gaining huge momentum. This video has some sweet old school skinsuit downhill footage, and Nico talks about what’s different in his component and setup choices for enduro.

After 10 World Champion titles and 5 overall World Cup wins, Nicolas Vouilloz still wants to be and feel fast. A different kind of fast, perhaps. While racing DH, Nico was known for his unconventional and extreme equipment choices. He is now getting ready for the first Enduro World Series season. A riding style that requires a different bike setup, a discipline where racing is spread over an entire day, with many stages and kilometers of riding. Because of these differences, gone are the days of ridiculously low spoke tension, or extreme suspension setups. Nico now makes choices based on a balance of factors such as weight, efficiency and durability. These choices allow Nico to be his fastest and a true pleasure to witness riding.

After being the most successful male mountain biker of all times, and a rally car racing champion, Nico now embarks on the next phase of his competitive life. This time, in the pursuit of balance. 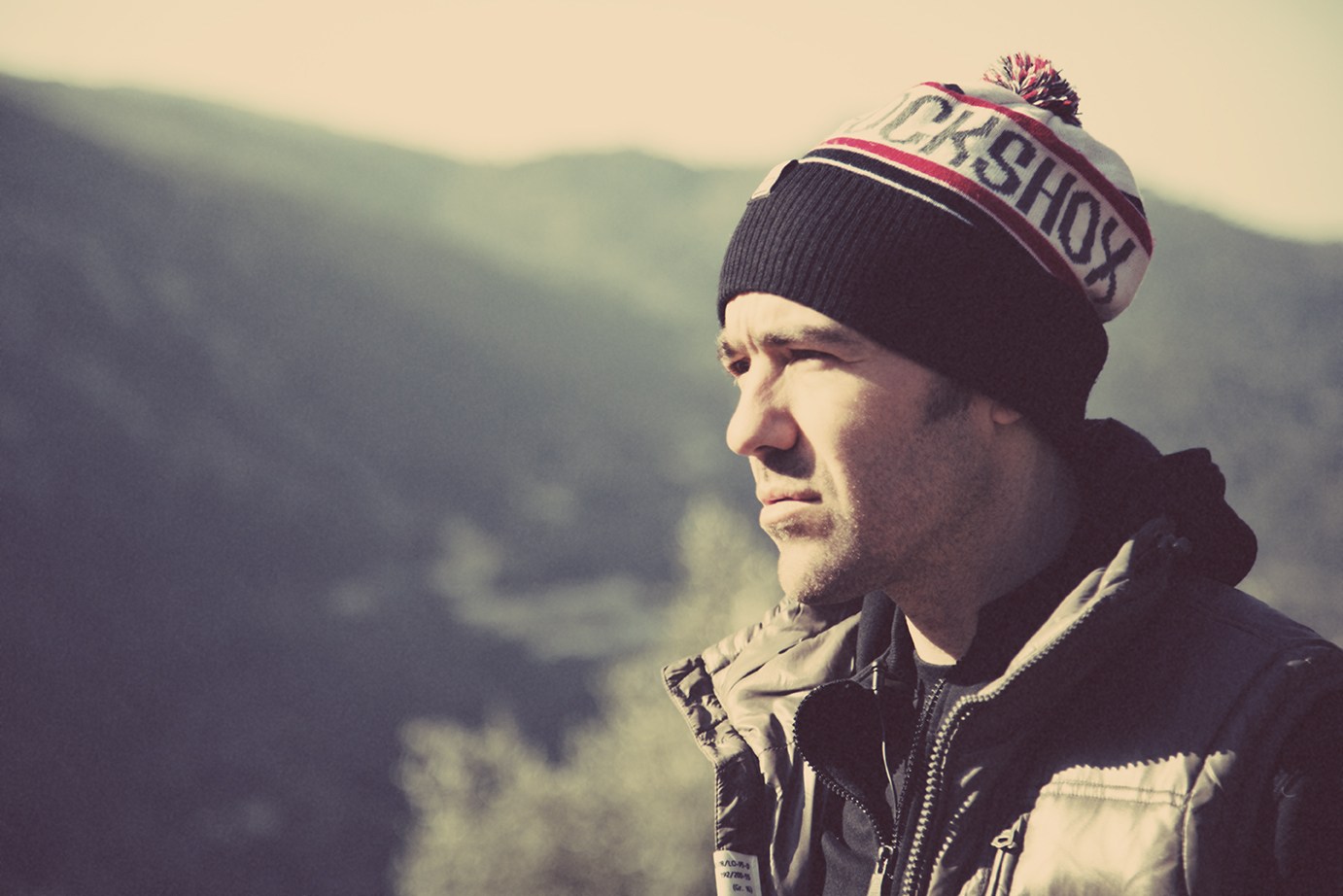 Nico will always be Nico, the most successful male mountain bike racer of all time. But today, if you meet him, you feel The Alien has transformed into something else. Still fast as only a few can be. 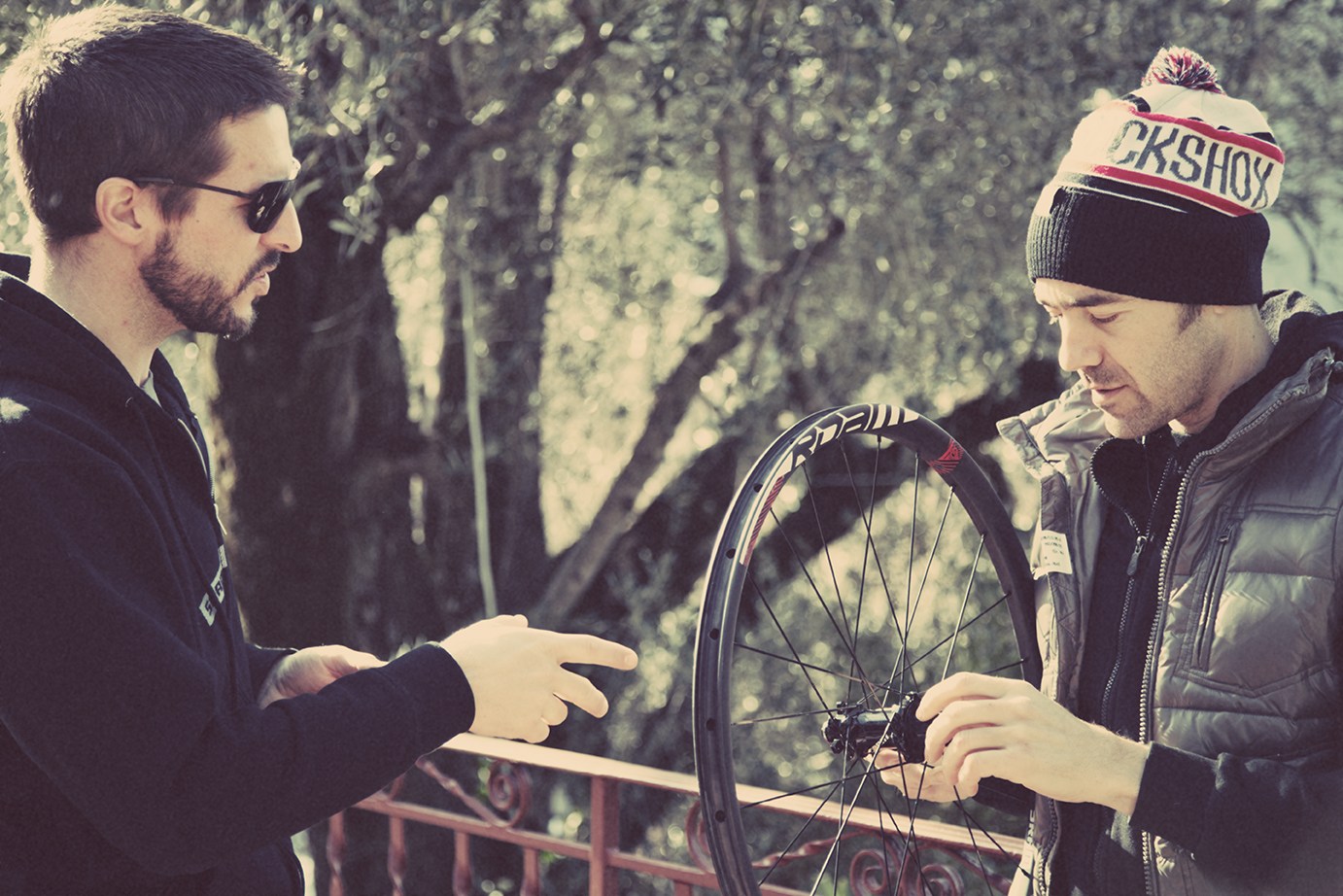 Always meticulous, sensible and incredibly precise in his equipment choices, Nico is no easy customer. 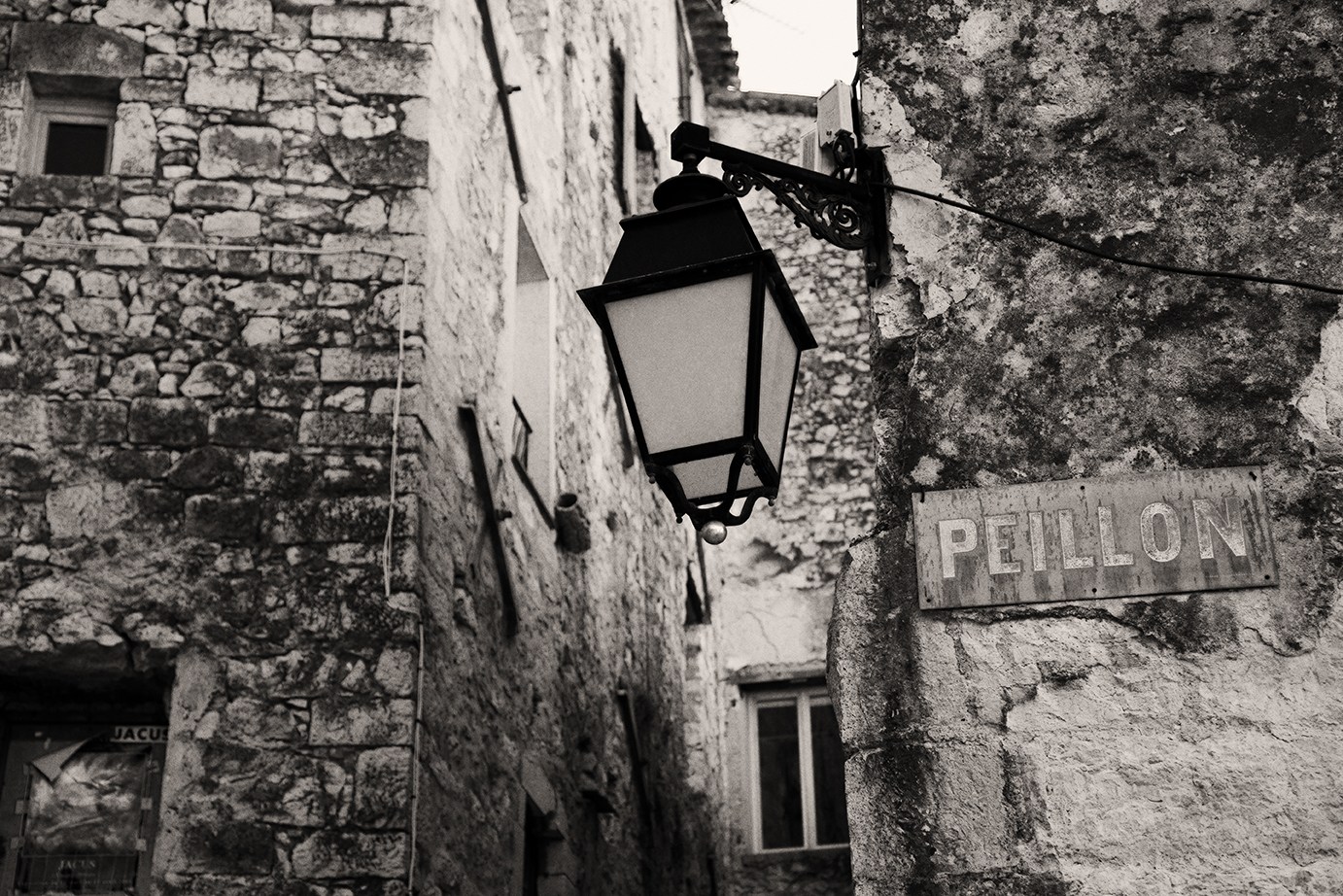 Nested between deep gorges and high peaks, it’s hard to imagine the town of Peillon is only a few kilometers from Nice and the Mediterranean Sea. 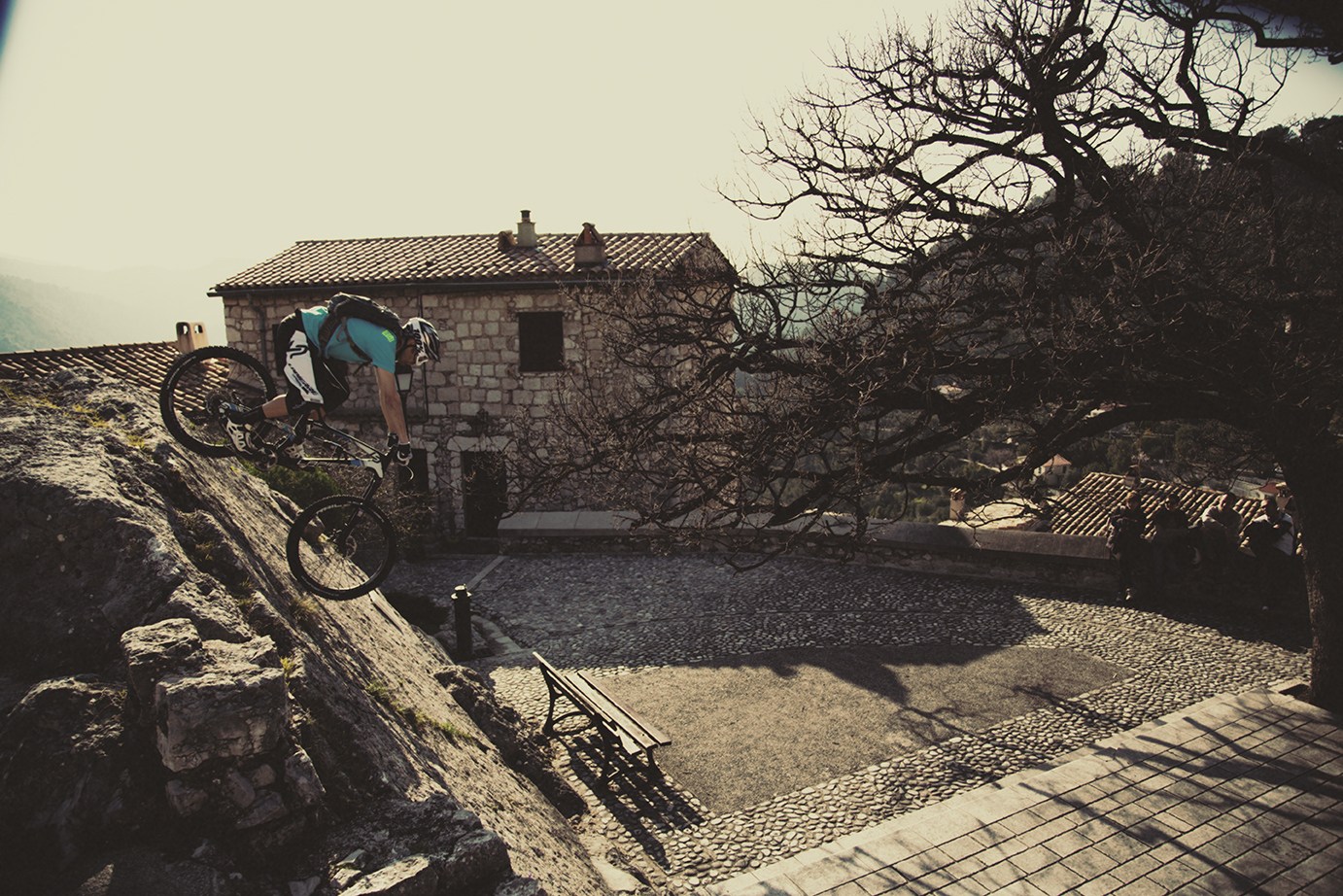 A quick visit of the old town becomes an opportunity to display unearthly bike handling skills. 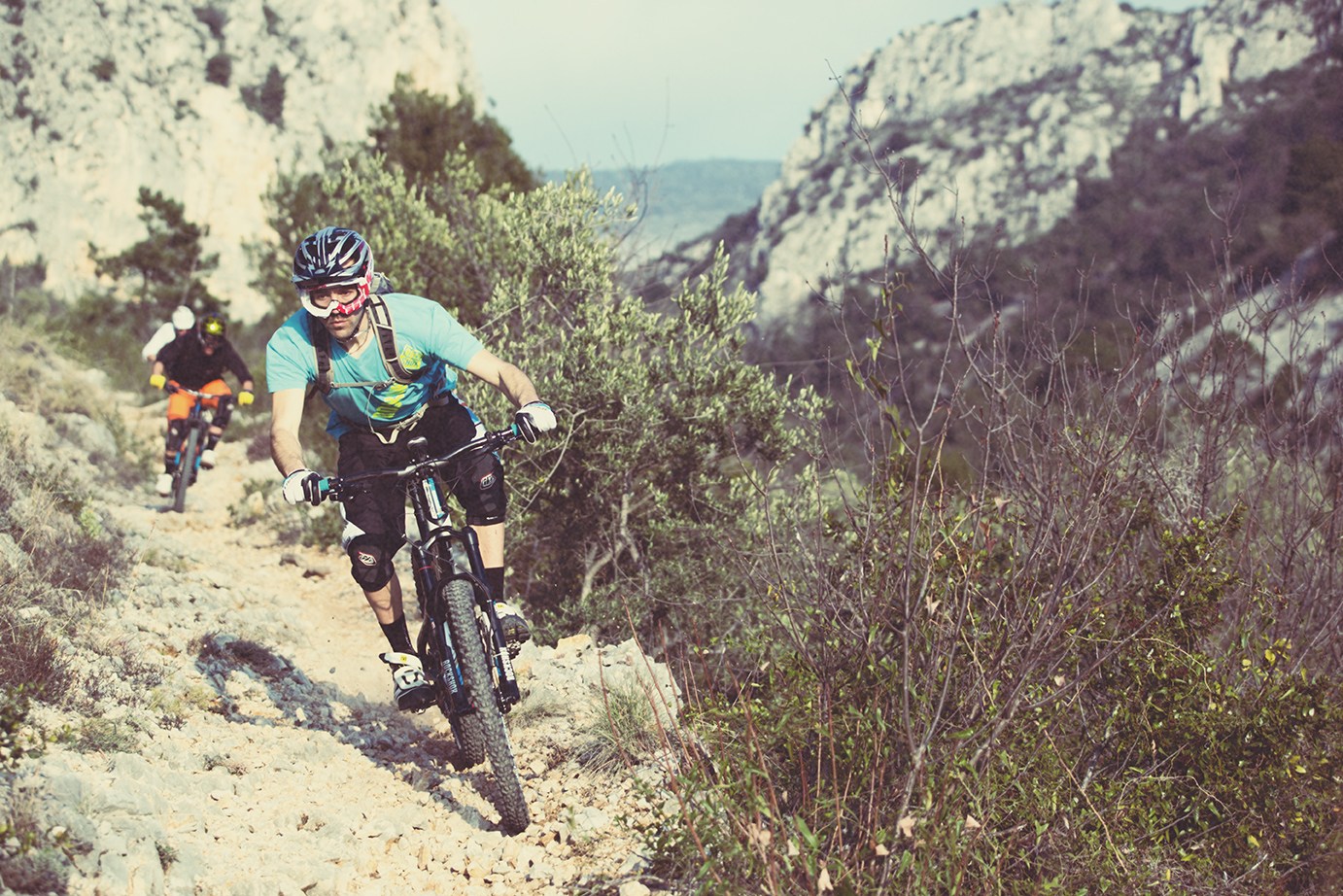 “Riding here, you either become good, or break yourself really bad”. Not hard to believe Nico, when rocks are flying and it’s hard to decide whether going too fast or too slow will yield the most consequences. 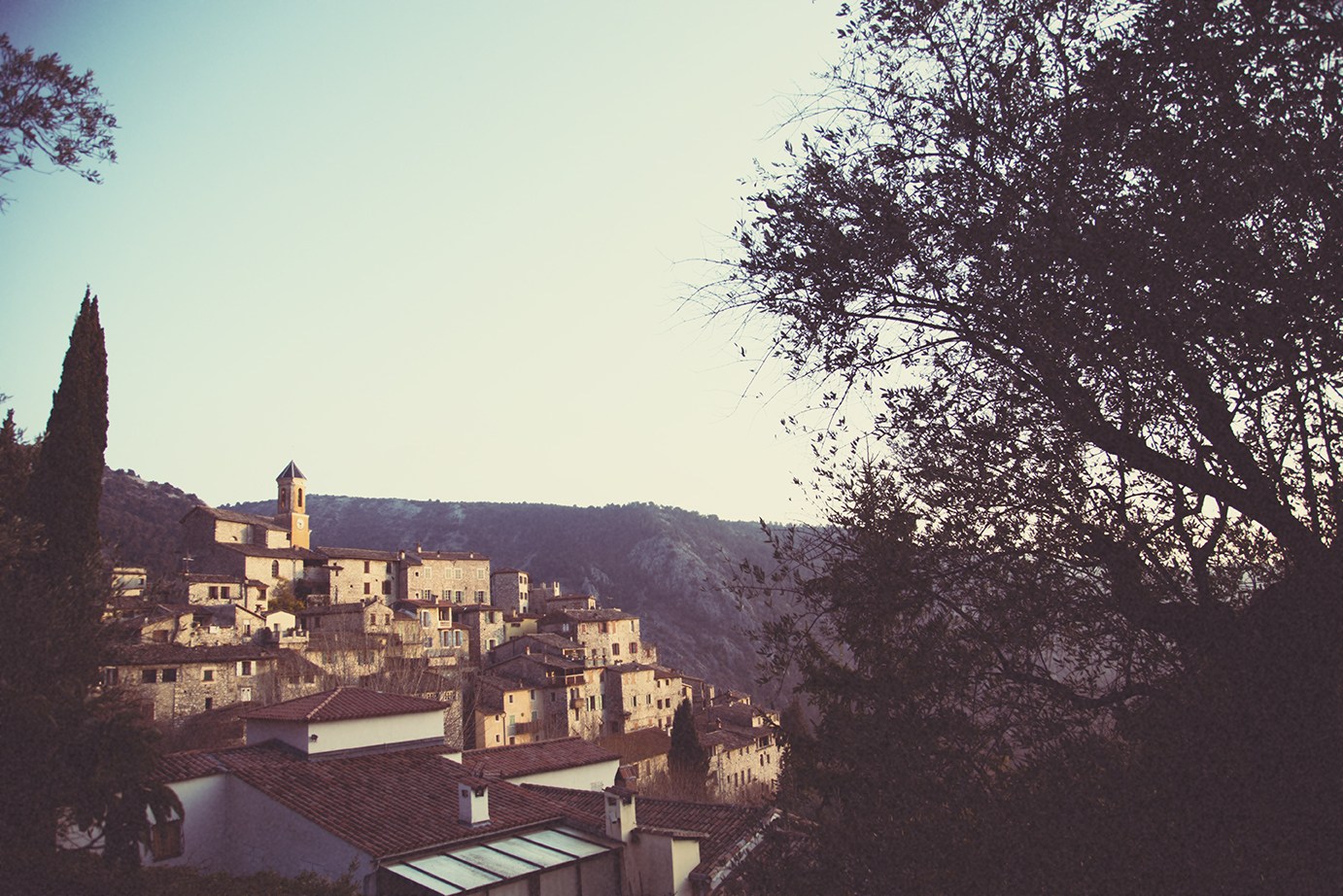 Peillon basks in the golden light of an early spring afternoon. When you are testing with Nico, days are long detailed. 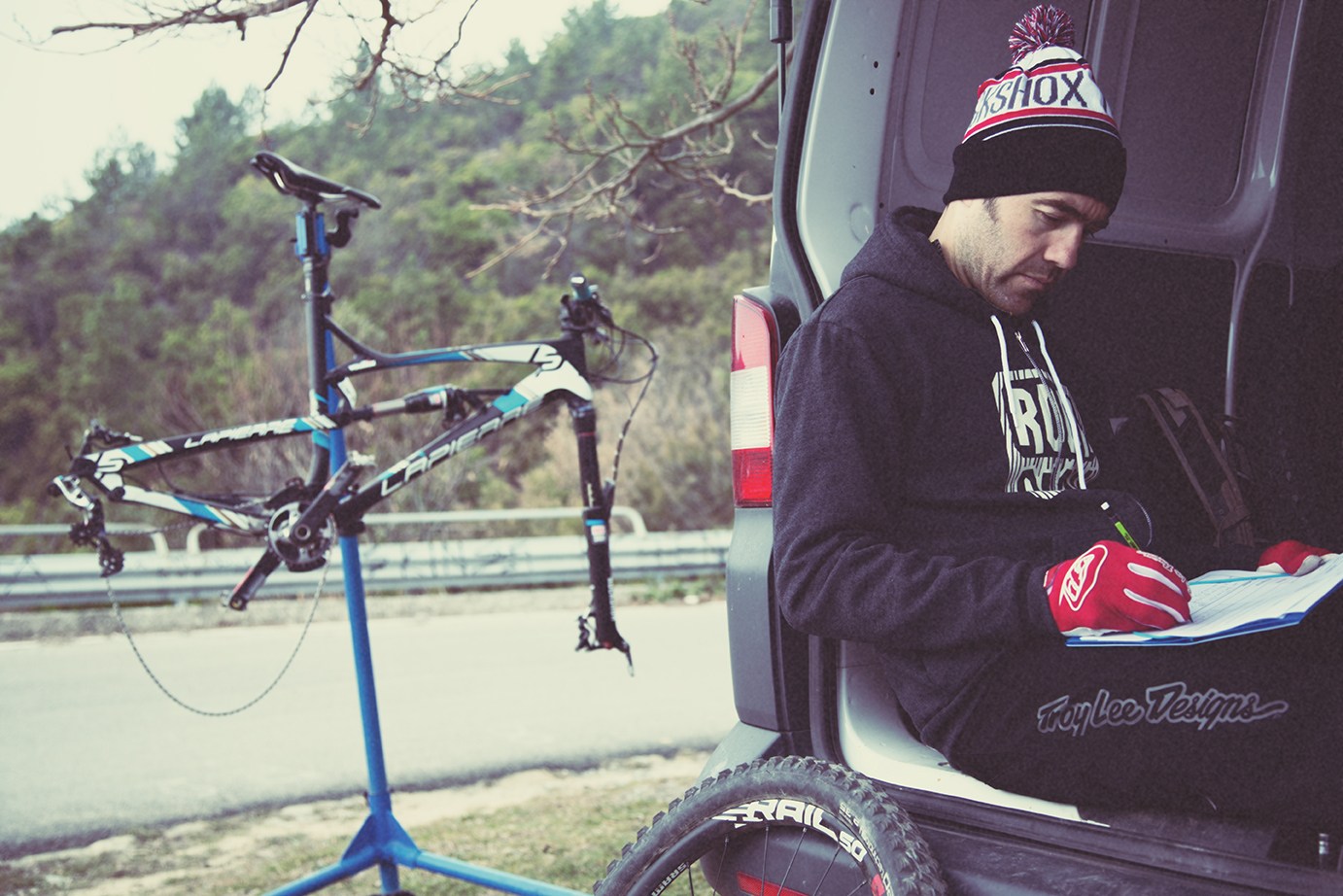 An hour of twisty highway and a country later, we are in San Romolo. This is home to hard, long and physical DH and Enduro tracks. This is where Nico comes to decide what’s good and what’s not. 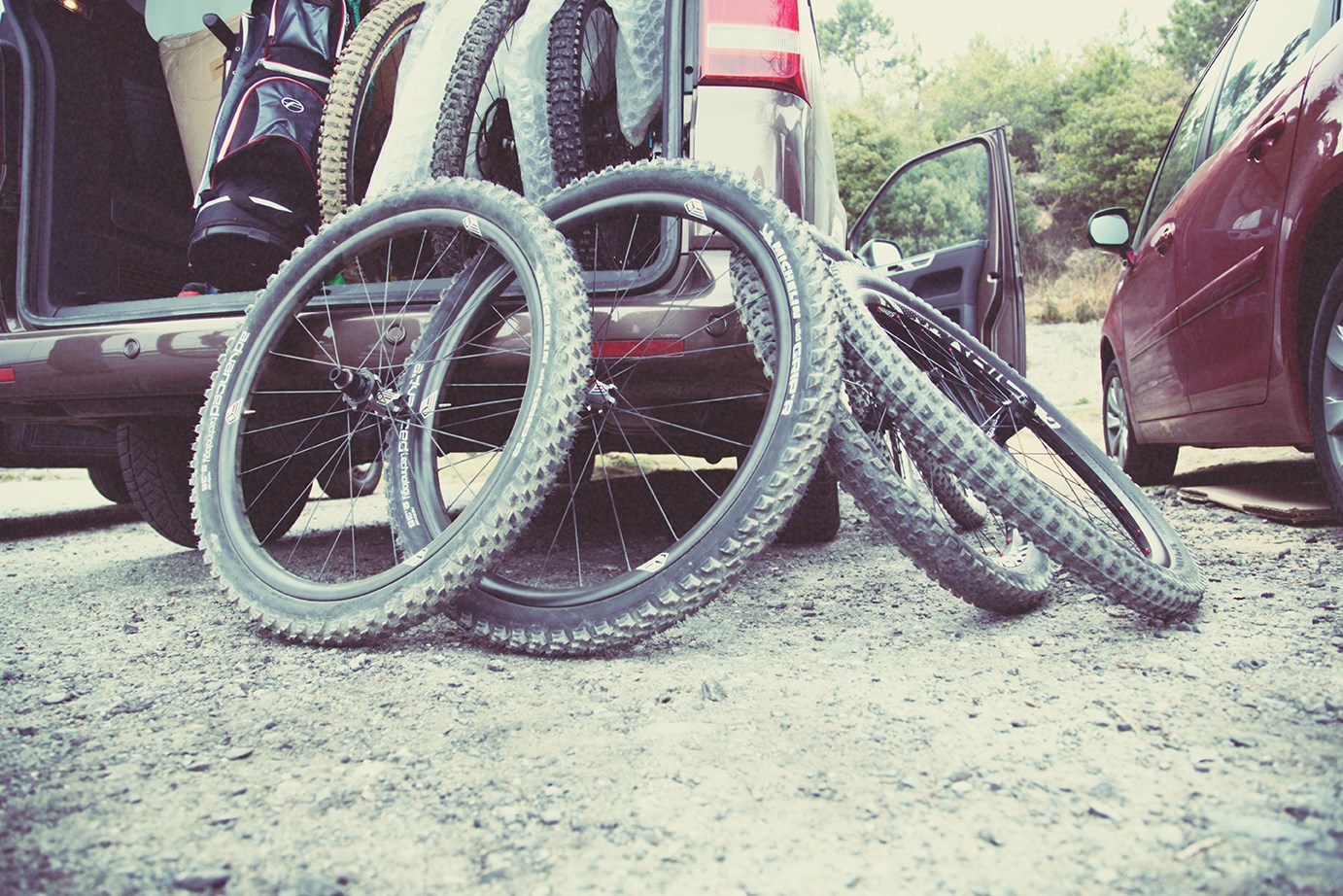 The plan mandates a tall order of runs on one of the most physical Enduro trails around. Nico rides different wheels back to back. When Nico is around, mountain biking becomes a science. 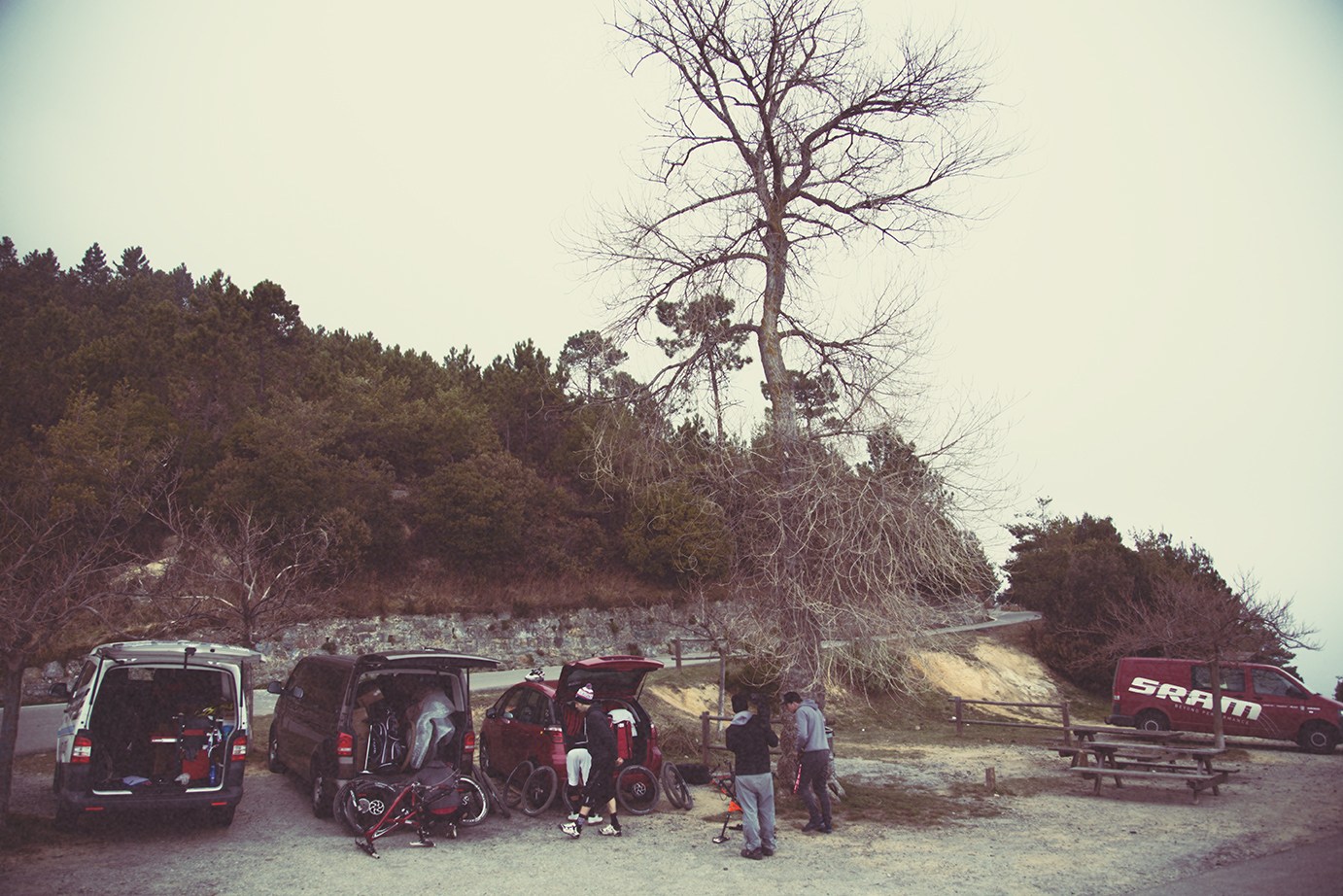 The casual look and relaxed setup might deceive to the level of precision and feedback that the session involves. 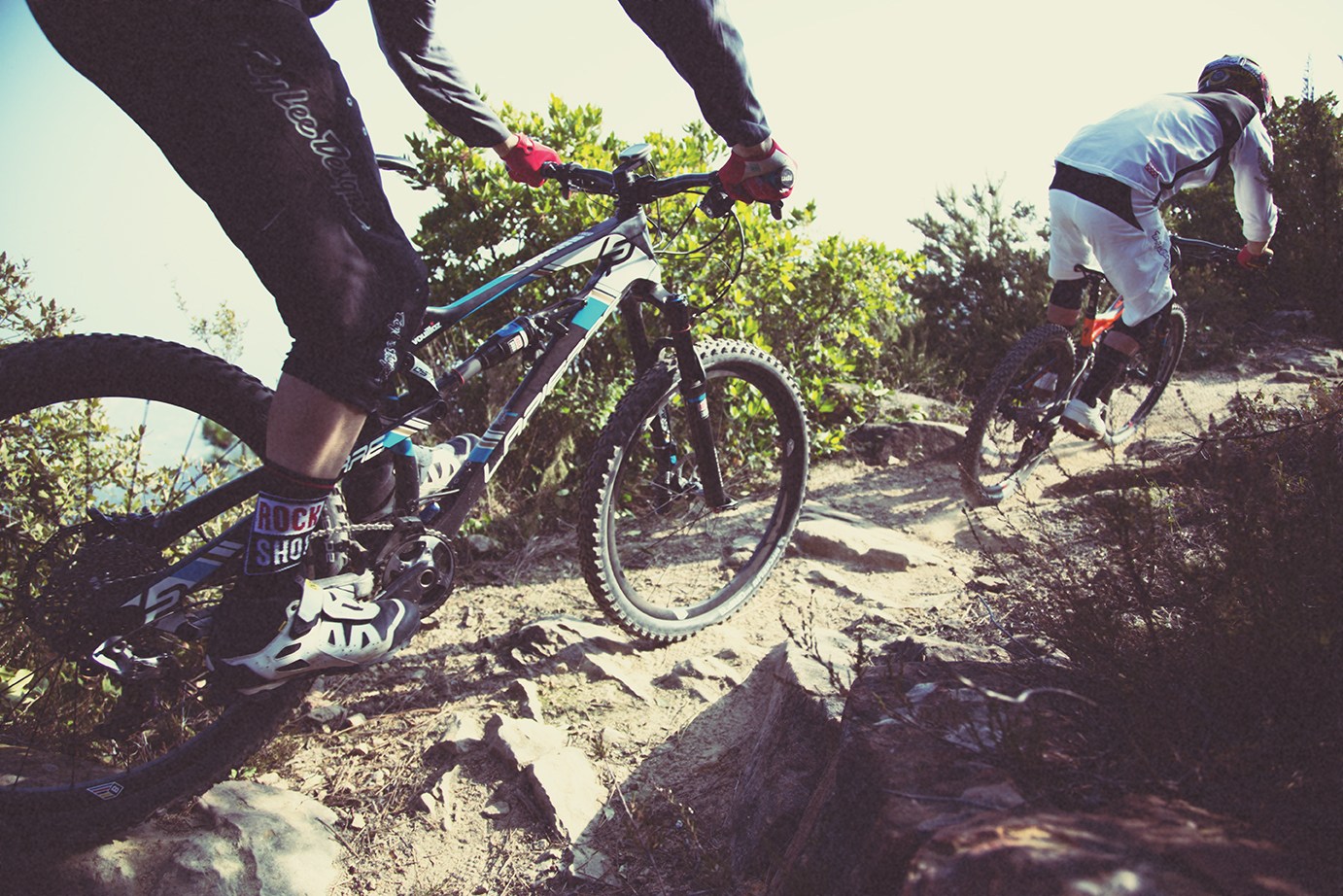 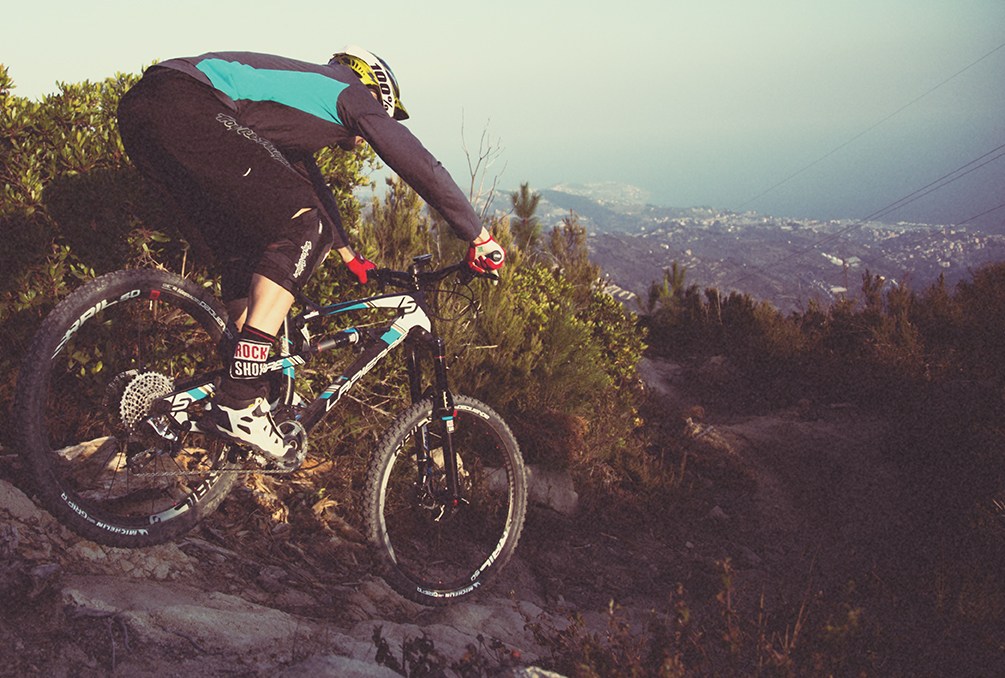 Late in the day we move to a rough downhill trail for a final round of pictures. Nico proclaims he doesn’t feel it’s the right trail for the “little bike”, and then proceeds to make our jaws drop with his line choices and bike handling wizardry. 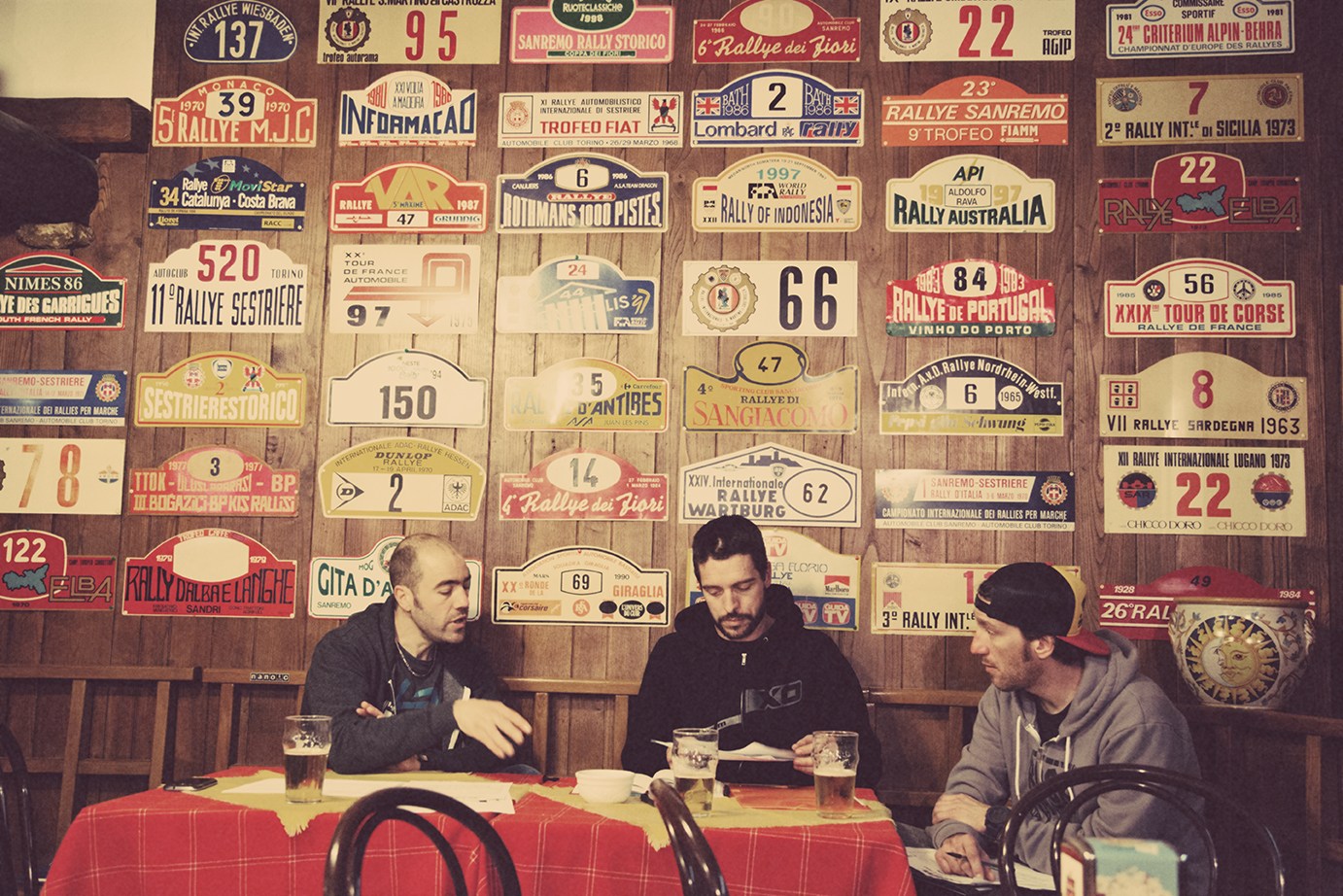 To win might not be Nico’s number one priority today, but he will definitely make everything in his faculty to be damn close to the top. The day hardly ends when Nico is around. Luckly, he is the one ordering the next round of beers.

Sweet old race footage, and some interesting talk about setup. What’s your take?