After the first episode, where we saw Nicolas Vouilloz testing his new SRAM MTB wheels he’s riding for the 2013 season, Nico takes on his new challenge for the 2013 season, taking part in the inaugural edition of the Enduro World Series. After a tough start at the first round in Punta Ala, Italy, where a flat tire puts him out of contention, Nico goes on to wind round two in Val d’Allos, France. His season keeps progressing on a high note with a 2nd place at round three in Les 2 Alpes. Follow Nico as he explains how he adapted his riding and training to enduro racing, and how he perfected his bike setup over the beginning of the season to reach his goals. 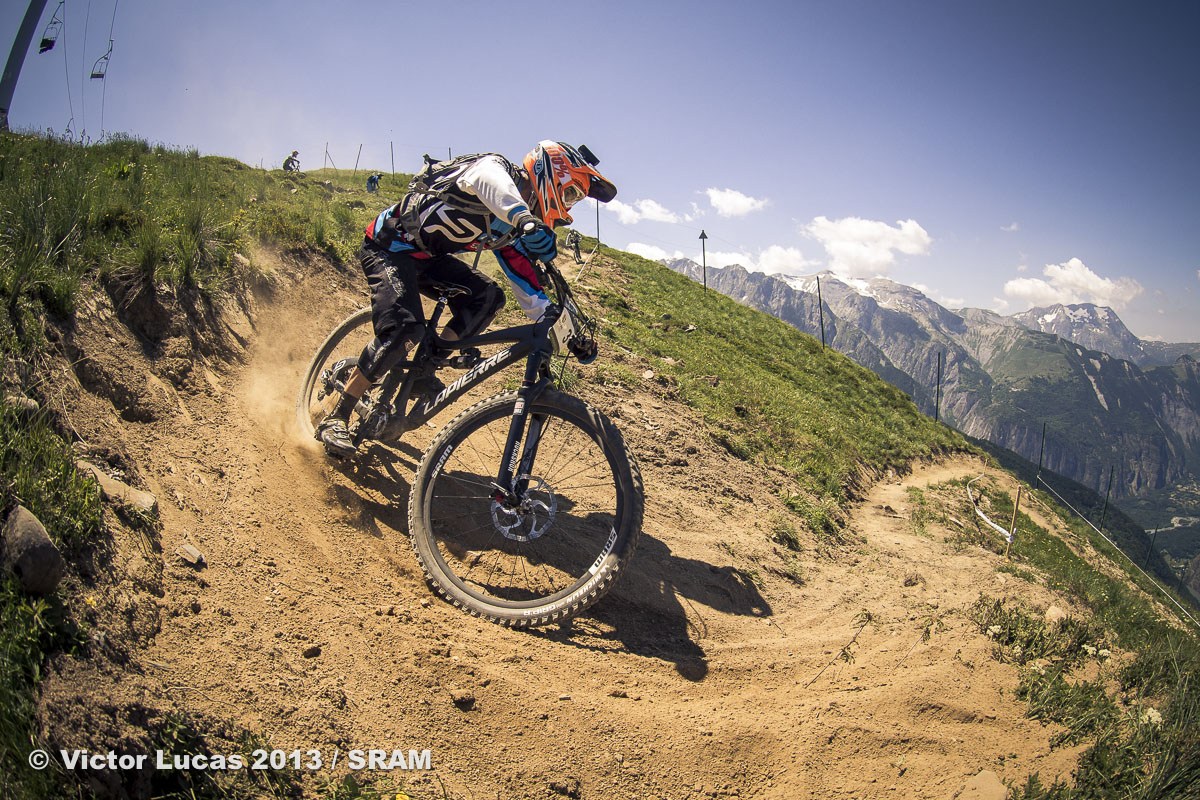 For more information on SRAM MTB wheels: Roam and Rail.