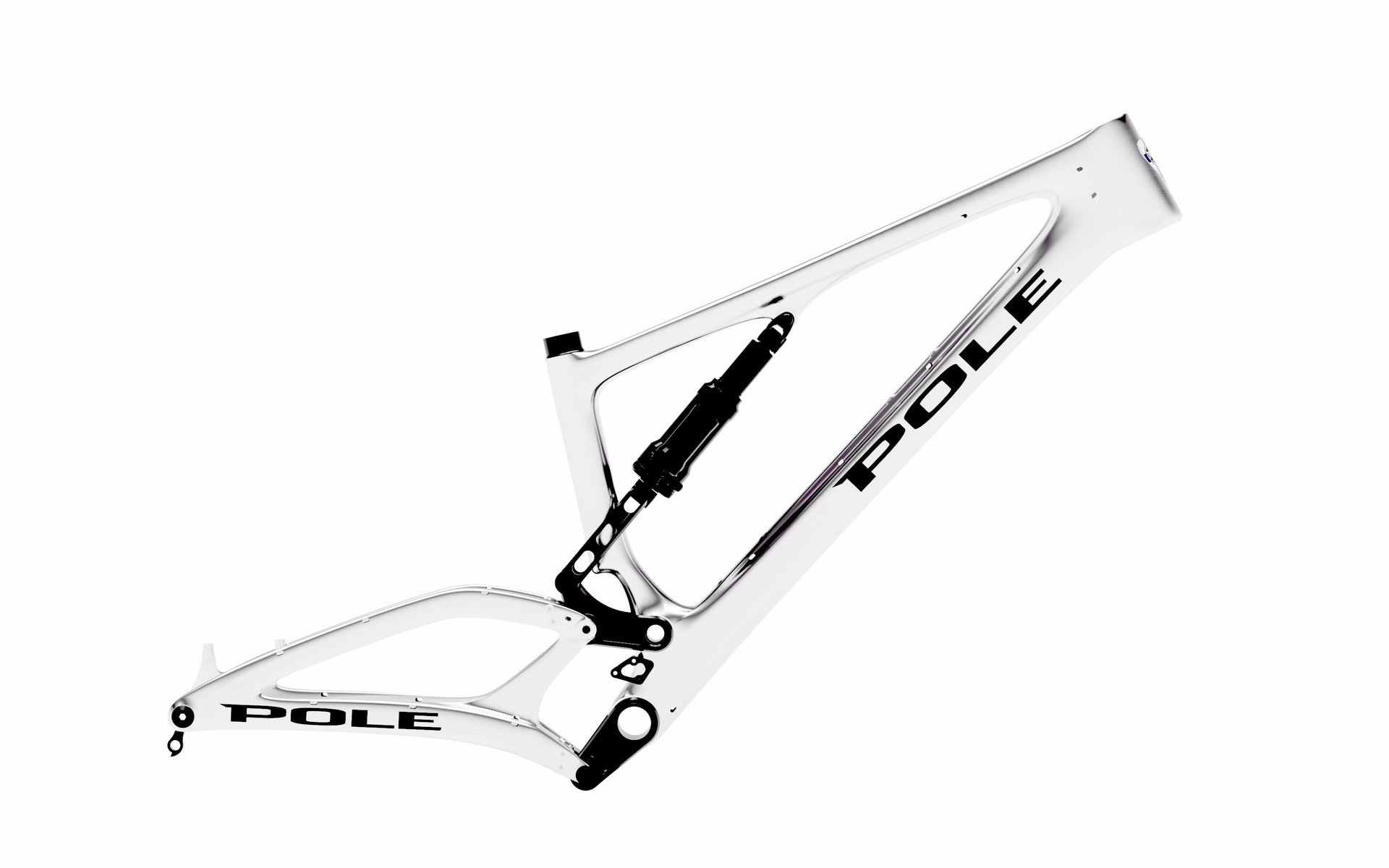 The New Pole Bushmaster & Joe Nation on the Stamina

We are here to talk about the Pole Bushmaster but without the Stamina, we cannot talk about the Bushmaster! It is a very capable bike. Joe Nation has already won the EWS event in Phoenix. Also, he took third place in New Zealand's Open DH with his Enduro setup (tires, shock etc.)

Bushmaster is the next chapter after Stamina.

How did we come up with Bushmaster?

Stamina was an eyeopener for Pole. Even though all of our bikes have been very successful, we learned that even now, starting from a clean desk is worth the effort. Bushmaster was named and on our roadmap before Stamina. The idea was to create a shorter travel trail bike after we launched the Machine. Our Founder and head engineer Leo's insight was to create a more playful, shorter travel trail bike with Pole DNA.

Just before the project had started Leo got an idea that we should make a mule "Stamina" to test if we could push the limits of the bikes further. So instead of creating one bike, he wanted to create two! When we had done the first laps with Stamina, we knew right away that we have made a breakthrough. We learned that a 180mm travel 29" still pedals like a trail bike and it is also fast. Then we decided to release Stamina as well. 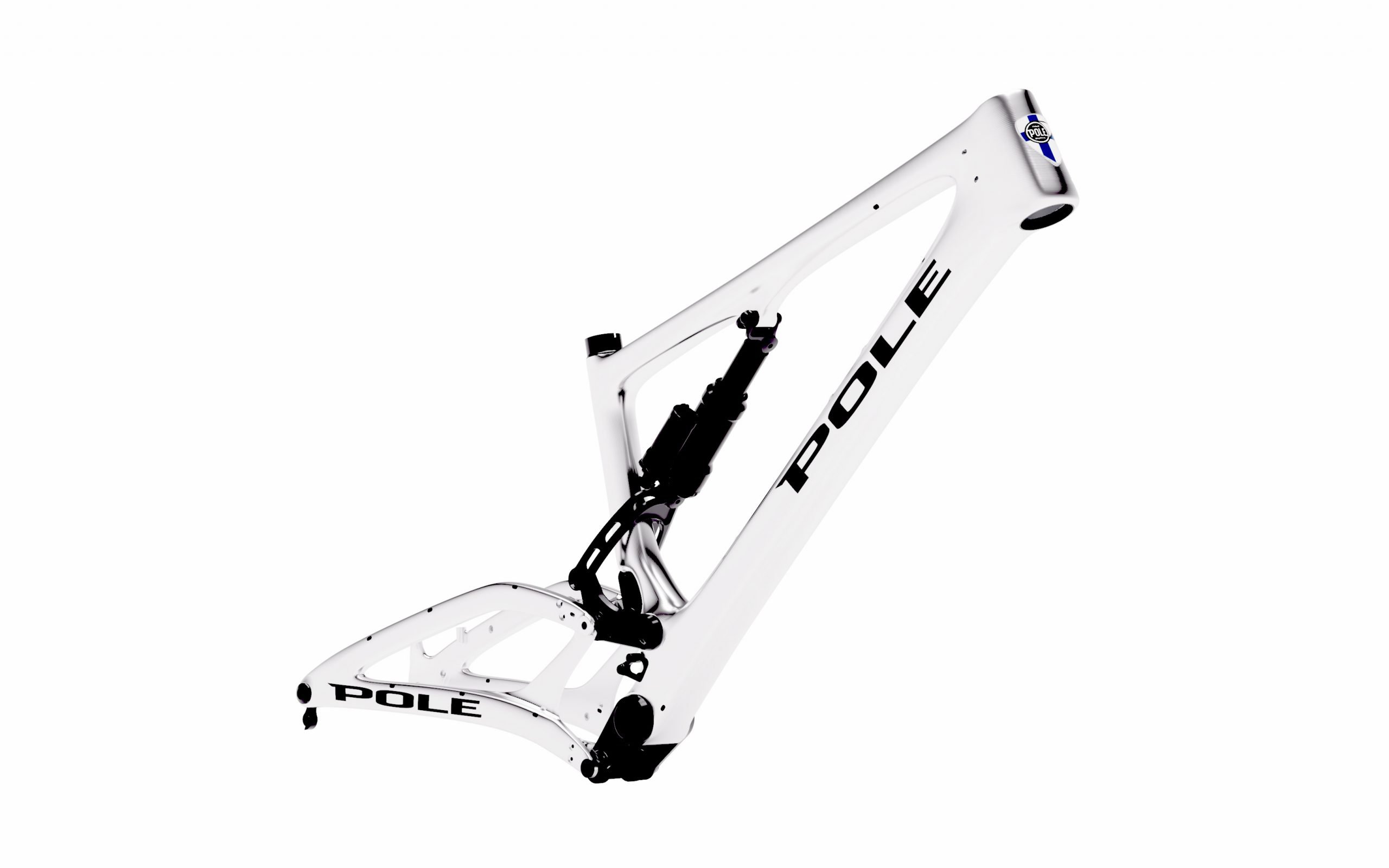 The Pole Bushmaster is their solution to a playful, fun trail bike, without sacrificing the comfort and stability claimed from more aggressive geometry. 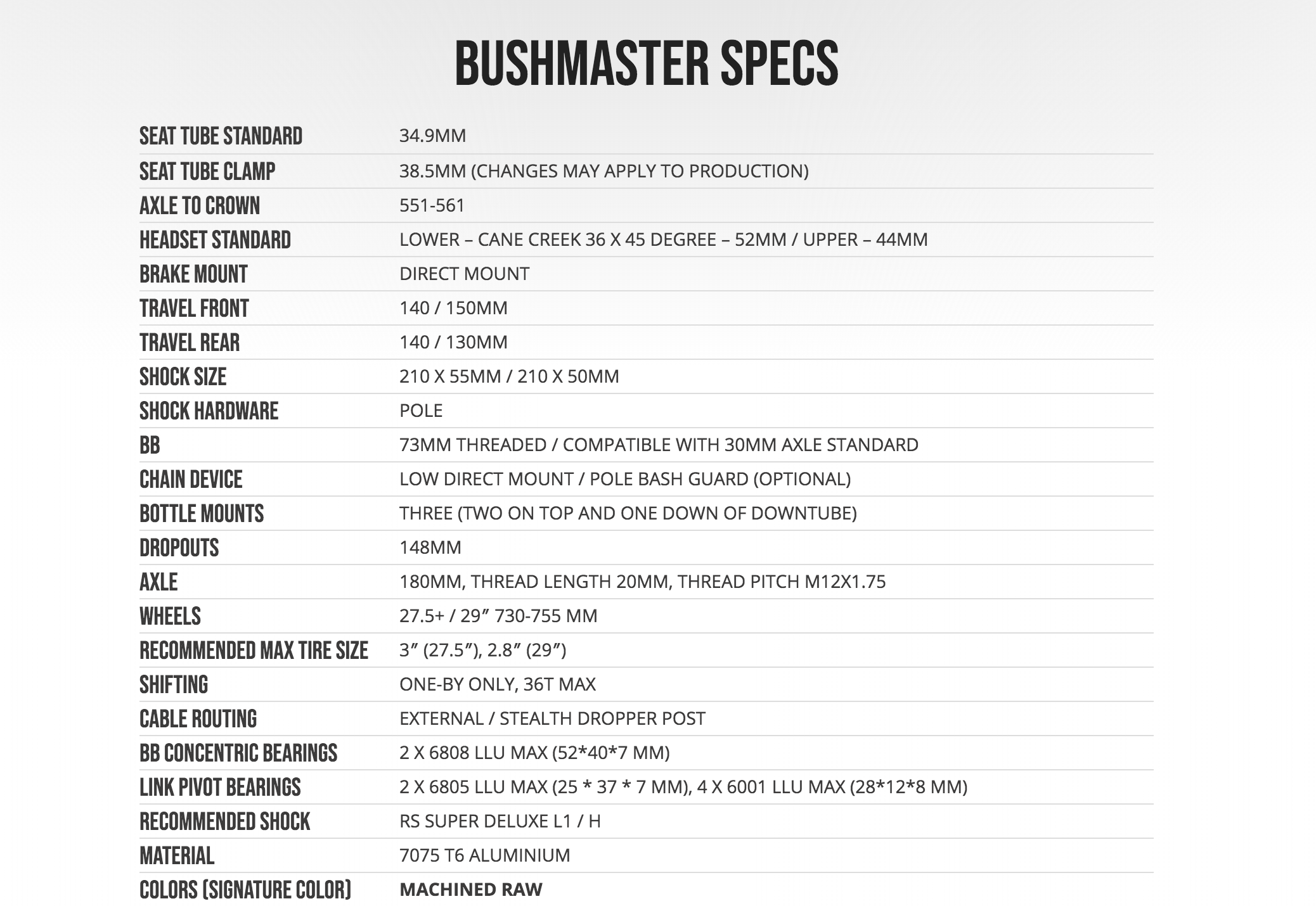 Later we were challenged by Steve Matthews when he claimed to have figured out a perfect front and rear center balance for cornering. We already knew that it is not like that but we stood up and wanted to test the science with Steve. We took his theory and tried to test it in practice. We got a bike that had exactly his portions and compared it to Stamina which should not work. In the result, we found out that our portions are three percent faster than his. You can read the full story about the test here.

With Bushmaster, we take a notch off from the speed and focus on a balanced playfulness, leaving the 1% advantage for the races. This bike is our answer to the playfulness and speed. 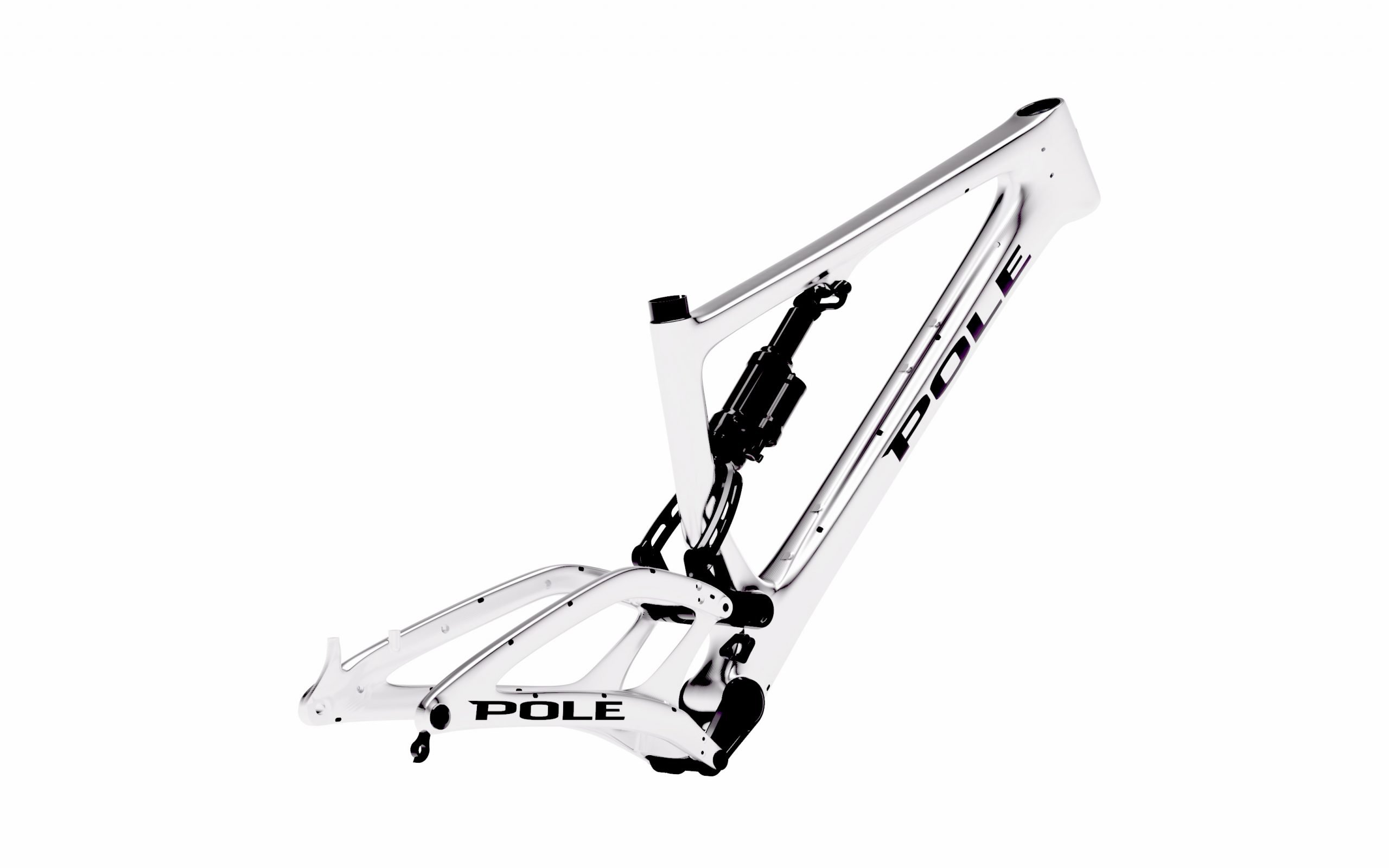 The Bushmaster features 140mm of travel front and rear. It can also be run with 130mm of travel using a shorter stroke shock, for those seeking something with a little less travel. 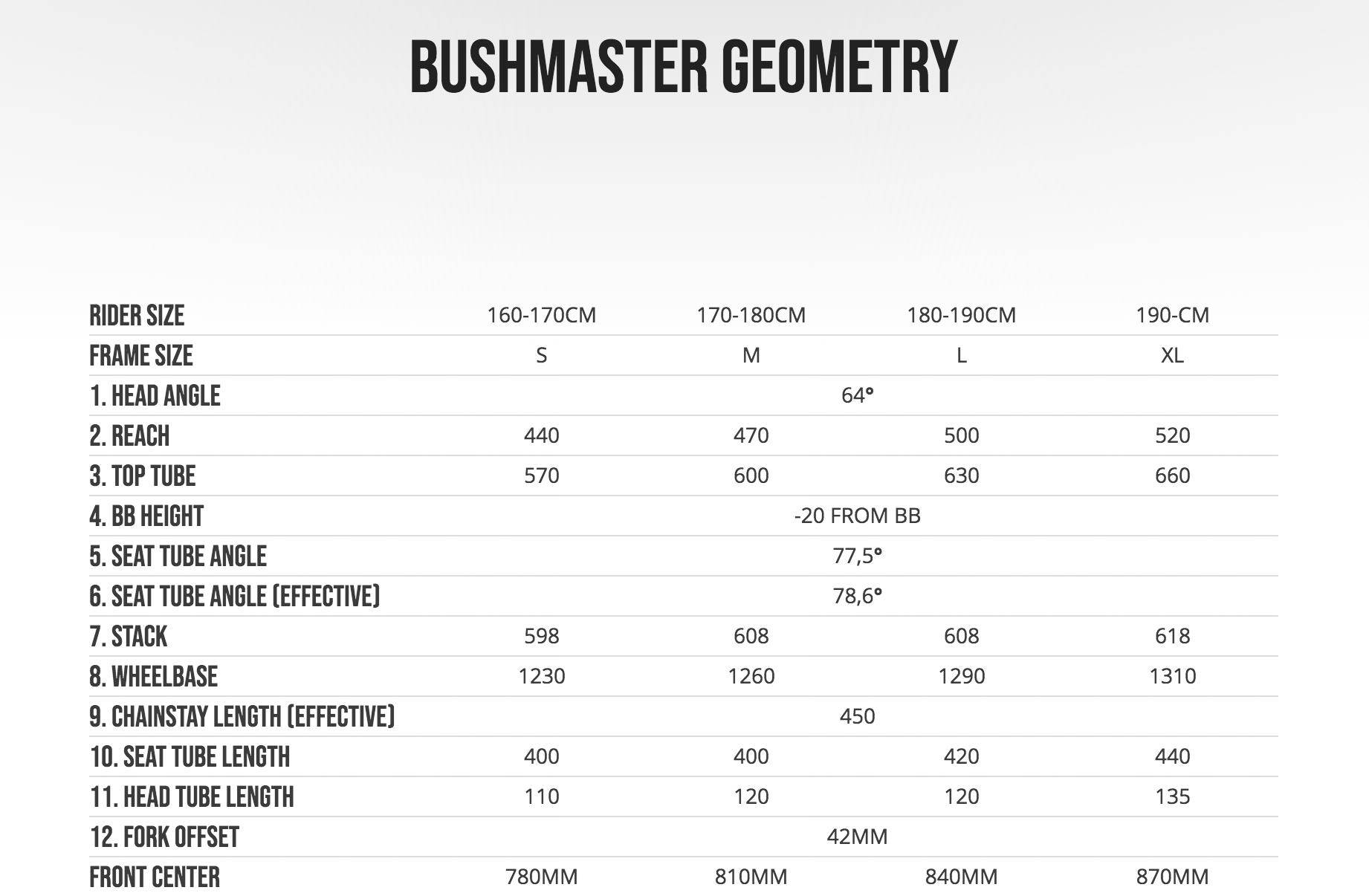 More on the Pole Bushmaster.