New From Canyon: The 2020 Spectral:ON

Billed as an e-bike that lives at "the rowdy end of the MTB spectrum," Canyon's Spectral:ON is making its way to North America for the very first time. Read on past the break to get a full rundown on price and specs.

Today, Canyon introduces the next generation of Spectral:ON, a bike that’s lighter and just as nimble as its predecessor, yet even more capable on the most challenging climbs and descents. 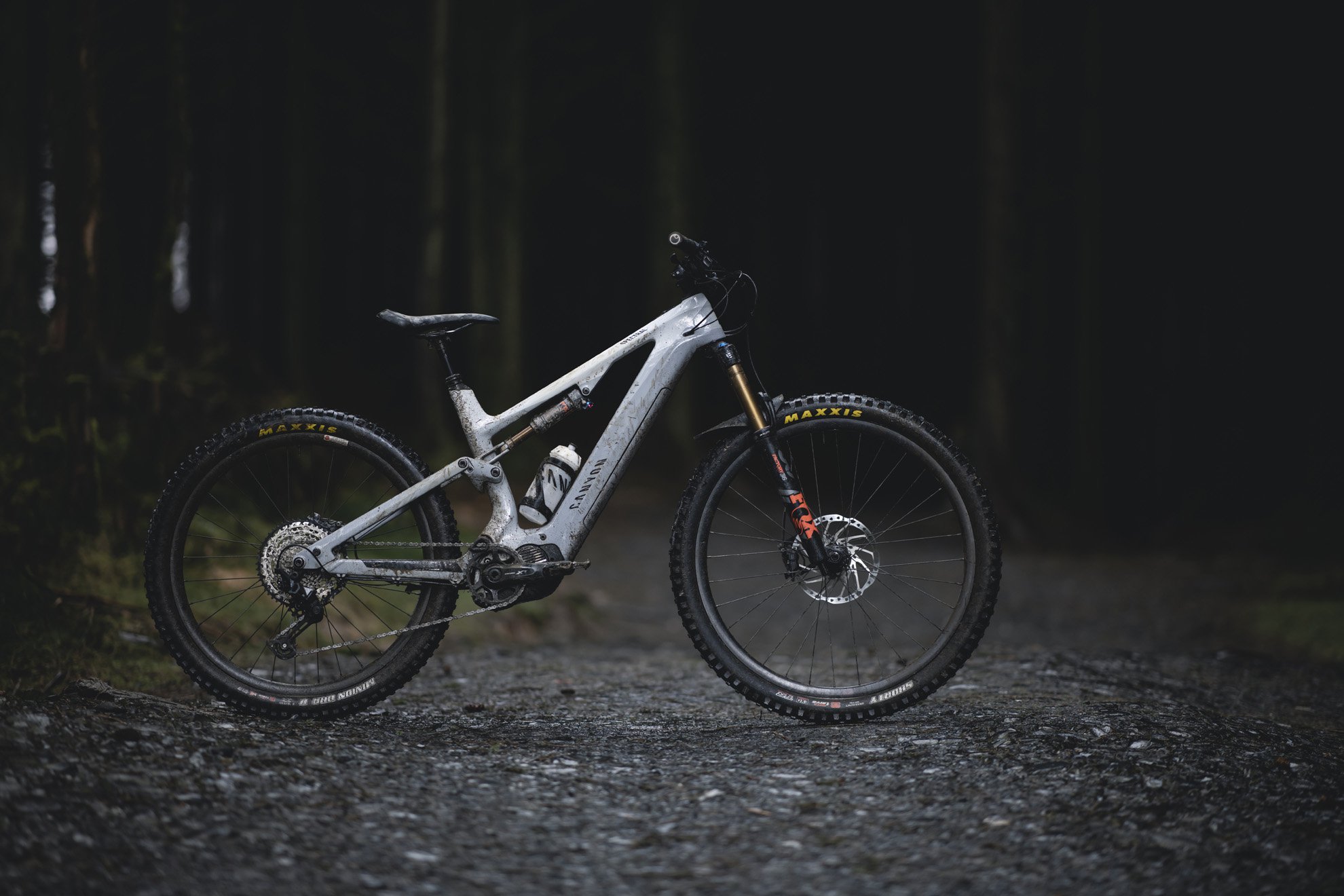 The most obvious change for 2020 is the Spectral:ON‘s sleek, carbon front-triangle and neatly integrated, internal battery. The new design sheds weight, is just as stiff, and, more importantly, lowers the bike’s center of gravity—improving the Spectral:ON’s already-impressive handling. We also fine-tuned the bike’s geometry and suspension kinematics with an eye towards increasing rider control, going up and down the mountain. 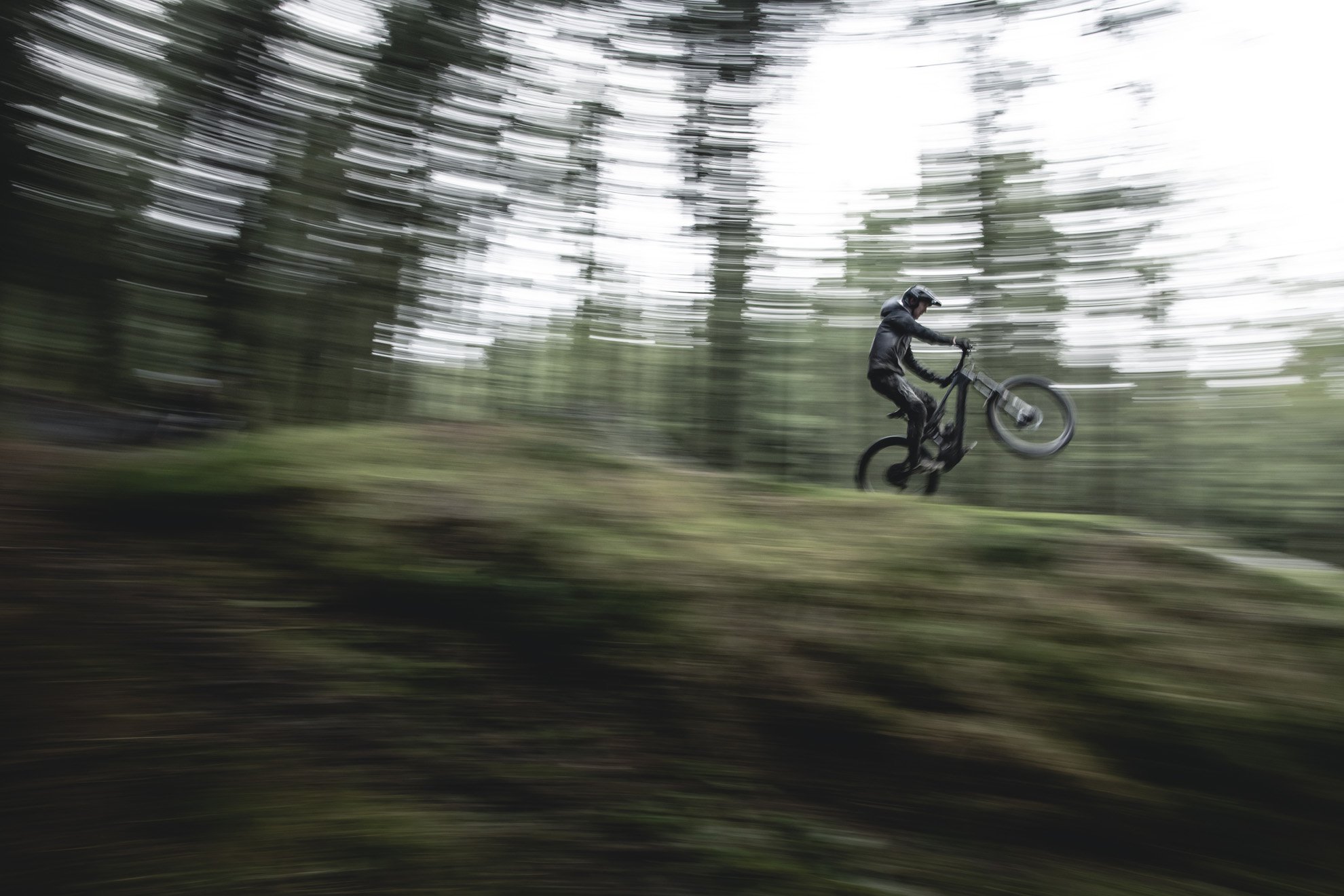 The Spectral:ON sports 150mm of front and rear suspension. This was also one of the first production “mullet” bikes of its era—sporting a 29” front wheel and 27.5” rear wheel. That’s still the case, though we’ve moved to a 27.5x2.6 tire on the rear, for a more precise feel when cornering. In short, this bike plays on the rowdy end of the e-MTB spectrum.

All Spectral:ON models are backed by the proven power of Shimano’s E8000 drive. And new for the 2020, there’s now an on/off button and USB-C charging socket conveniently located on the top tube. 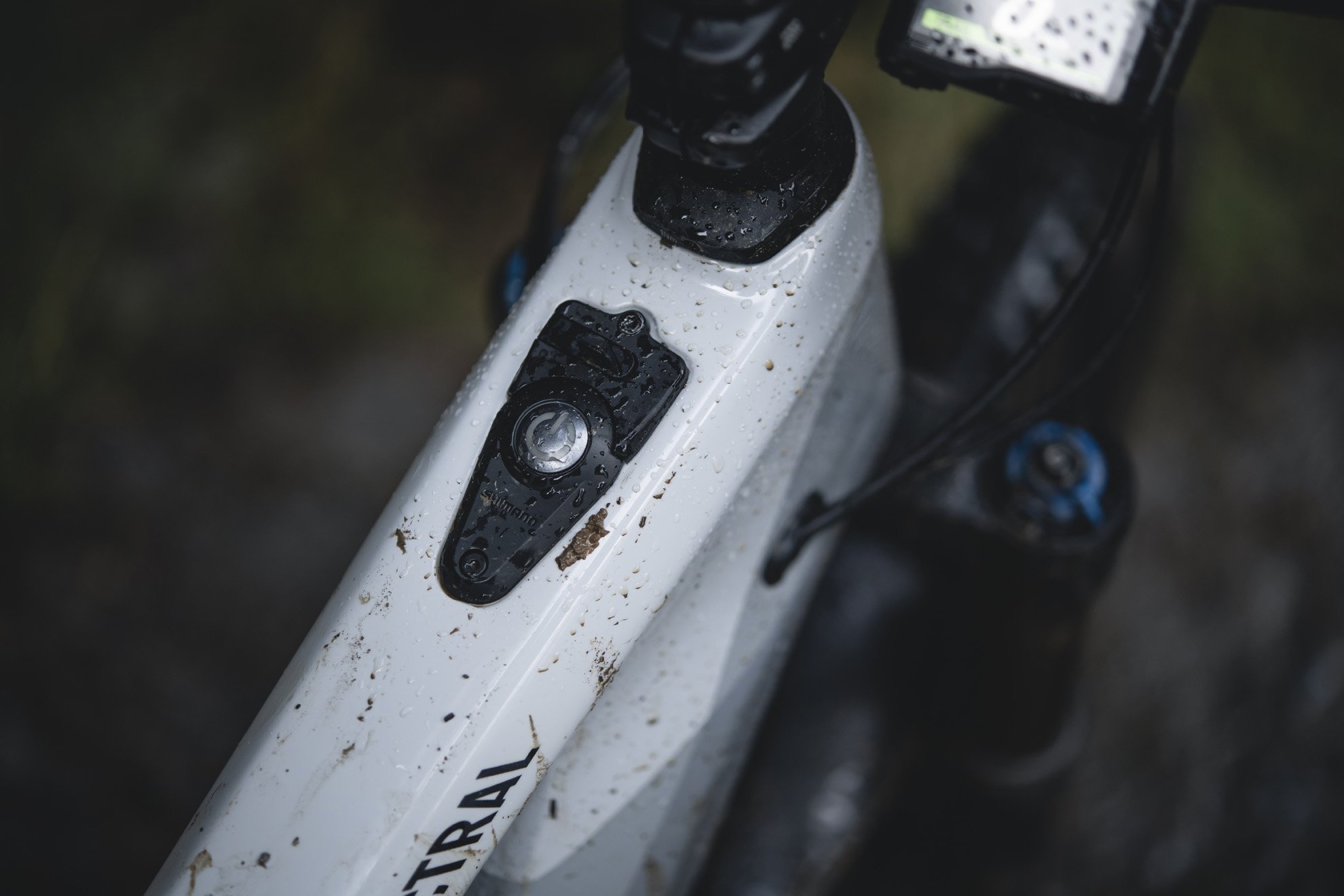 We offer the Spectral:ON in four sizes, Small, Medium, Large, and X-Large, accommodating riders from 5’4” (166 centimeters) on up to 6’3” (192 centimeters). While there are several Spectral:ON models available in Europe, Canyon United States is entering the American market with a single model, the $4,999 Spectral:ON CF 7.0. The Spectral:ON CF 7.0 comes equipped with a stellar parts kit that includes a RockShox Lyrik Select suspension fork, RockShox Deluxe Select shock, Shimano XT/SLX drivetrain, four-piston Shimano MT520 brakes, and an Iridium dropper post.

The Spectral:ON CF 7.0 also features a range of Canyon-developed parts, such as an e-MTB-specific SD:ON saddle, custom handlebar with internal wiring (for a clutter-free cockpit), integrated motor shield and chainring bashguard, and Canyon:ON direct-mount chainring. 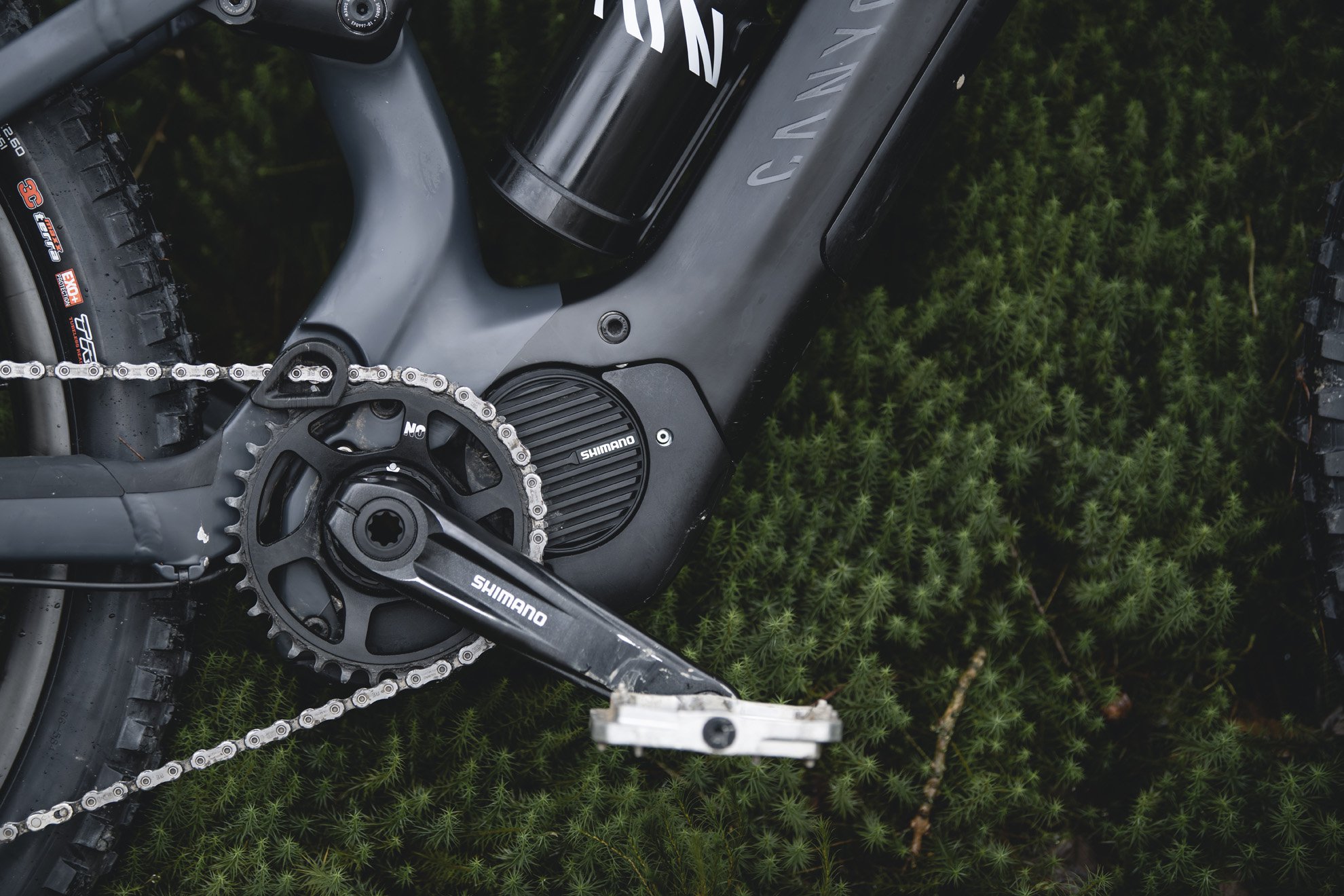