Frenchman Pierron had been the class act this season in the men's competition with four victories at Lourdes, Fort William, Lenzerheide and the previous stop at Snowshoe in the USA. This time around, though, he was third fastest in qualifying behind Iles and South African Greg Minnaar with Briton Laurie Greenland putting down a superb early run after crashing in qualifying. The rest of the field tried and failed to get the better of Greenland with American Aaron Gwin finishing five seconds behind and Briton Bernard Kerr ending half a second behind Gwin. Australian Troy Brosnan upped the ante fourth last down and managed to get within three seconds of Greenland before Pierron crashed to finish 26th and Minnaar also hit a tree to end in 30th.

The pressure was on the home favourite Iles last man down, however he dug deep to edge out long-time leader Greenland by just 0.238s for a famous victory despite a chain slip on the home stretch. Twenty-two-year-old Iles, who now takes the title down to the final Val di Sole stop in Italy, said: "I really can't believe what just happened. My chain fell off, so I just pushed the limit. This is the greatest day of my life. To win here as a Canadian means so much to me."

In the women's event, Italian Eleonora Farina set the fastest time from the earlier riders with New Zealand's Jess Blewitt settling into second place over 10 seconds behind with the last four riders set to go. French rider Myriam Nicole was next out of the start gate, but she got a flat rear tyre after she was up at the first three splits to give the last three riders a boost heading down the tricky course. German Nina Hoffman put together a brilliant run third last down to beat Farina by over a second and take the lead, however Slovenian Monika Hrastnik could not put it together to finish in fifth. Austrian Höll, who won in Vallnord earlier this season, was last to go after topping qualifying and she held her nerve to go up at every course split for victory over Hoffman by over three seconds.

Höll, 20, said: "This run was wild. Just bring it down safe, but don't be too slow because Nina is so strong on this track too. It was like 50/50 what should I do, so I just rode confident. Maybe not as hard as I wish but enough for the win, so amazing. Everything is possible now." 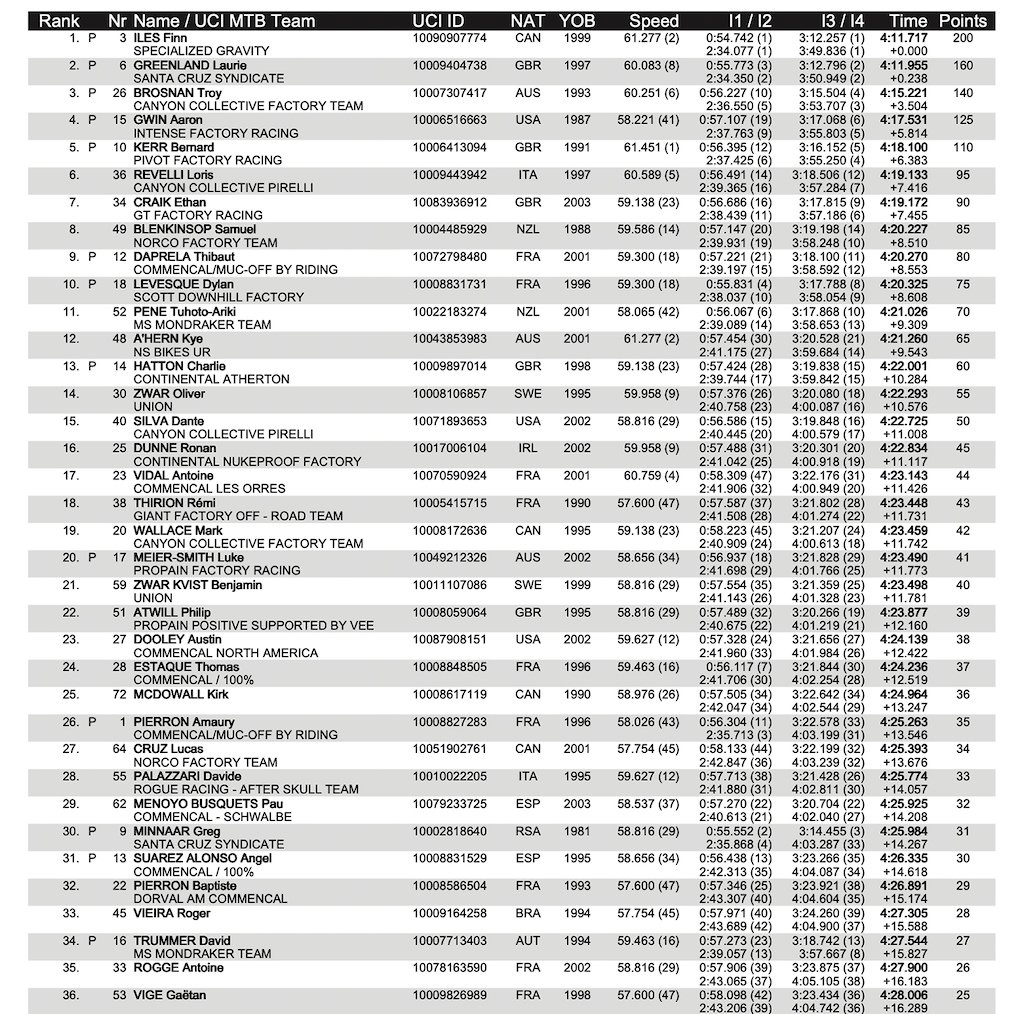 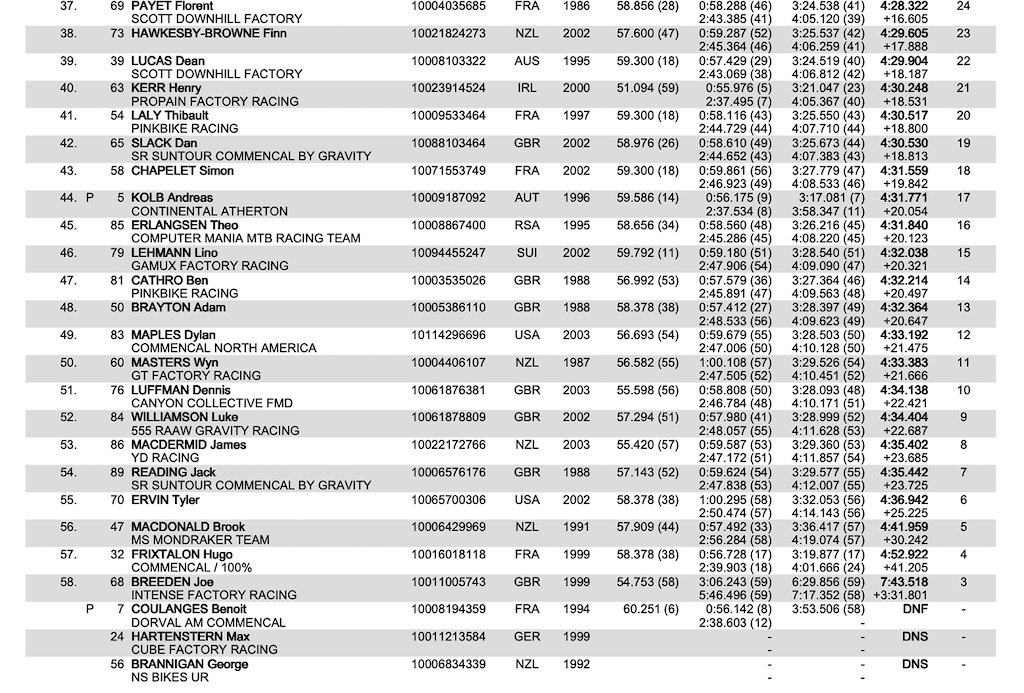 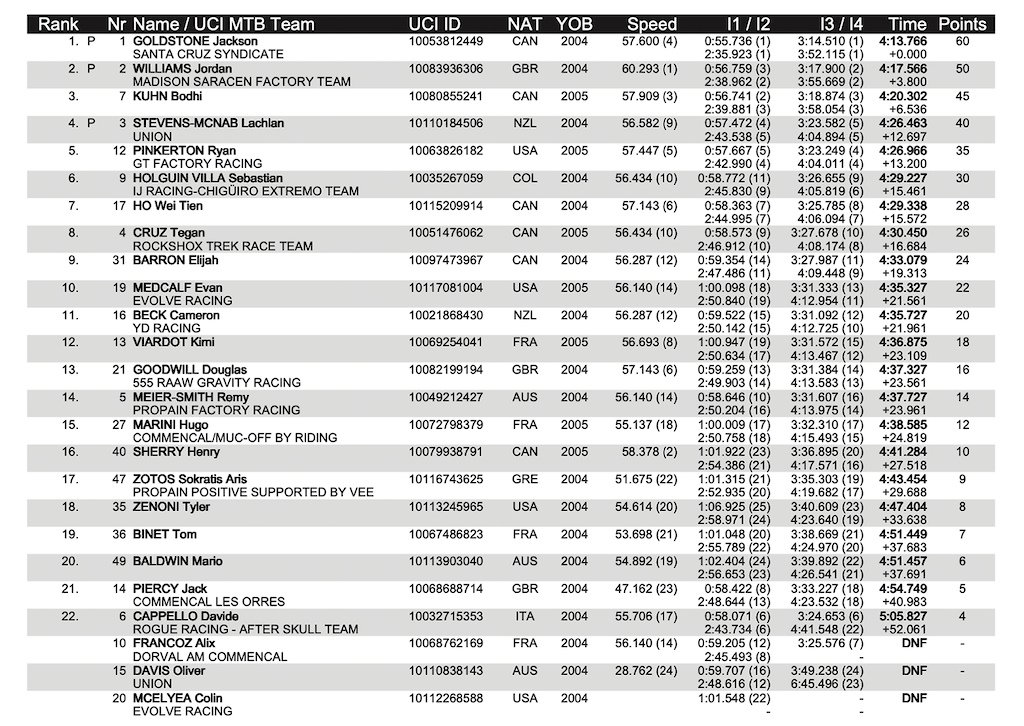