The team rumours have been flying for the past few months, but we’re ready to make it official… officially Miller Time! We could not be more excited to welcome Canadian legend and powerhouse racer Miranda Miller to the Kona family. Miller will be headlining our Global Enduro program alongside Rhys Verner, Connor Fearon, Shelly Flood, and Hannah Bergemann.

Kona: Holy crap! You’re on Kona? How did that happen?

Miranda: It’s time for a new chapter to this story. The past pages are full of semi-trucks, fast cars, French boys, rainbow stripes, crashing and burning. What’s written on the next is maybe more relatable to a western theme. Much more saddle time, and wide open plains where one is allowed to be themselves and challenged in varied terrain. Kona is the place where I look forward to grabbing the reins with both hands and showing that this show pony isn’t ready for the glue factory. Kona has shown me that they share the same enthusiasm for racing and riding in the way that made us all love this sport to begin with. Team Manager, Mathieu Dupelle has already been looking after me for 10 plus years. Giving me shelter, rides and parts as a privateer back in the day. Here at Kona, I know I’m with good people.

Kona: Why did this move make sense for you?

Miranda: My past two seasons were ones riddled with injuries and performances that I found hard to find pride in. In retrospective, of course, I should have been proud, but often we are our harshest critics. Still, I know that I’m a better rider than my last two seasons of racing. I needed a refresh and restart with a company that recognizes this and is willing to support me for more than just race results. A company that loves what I love, for the same reasons. 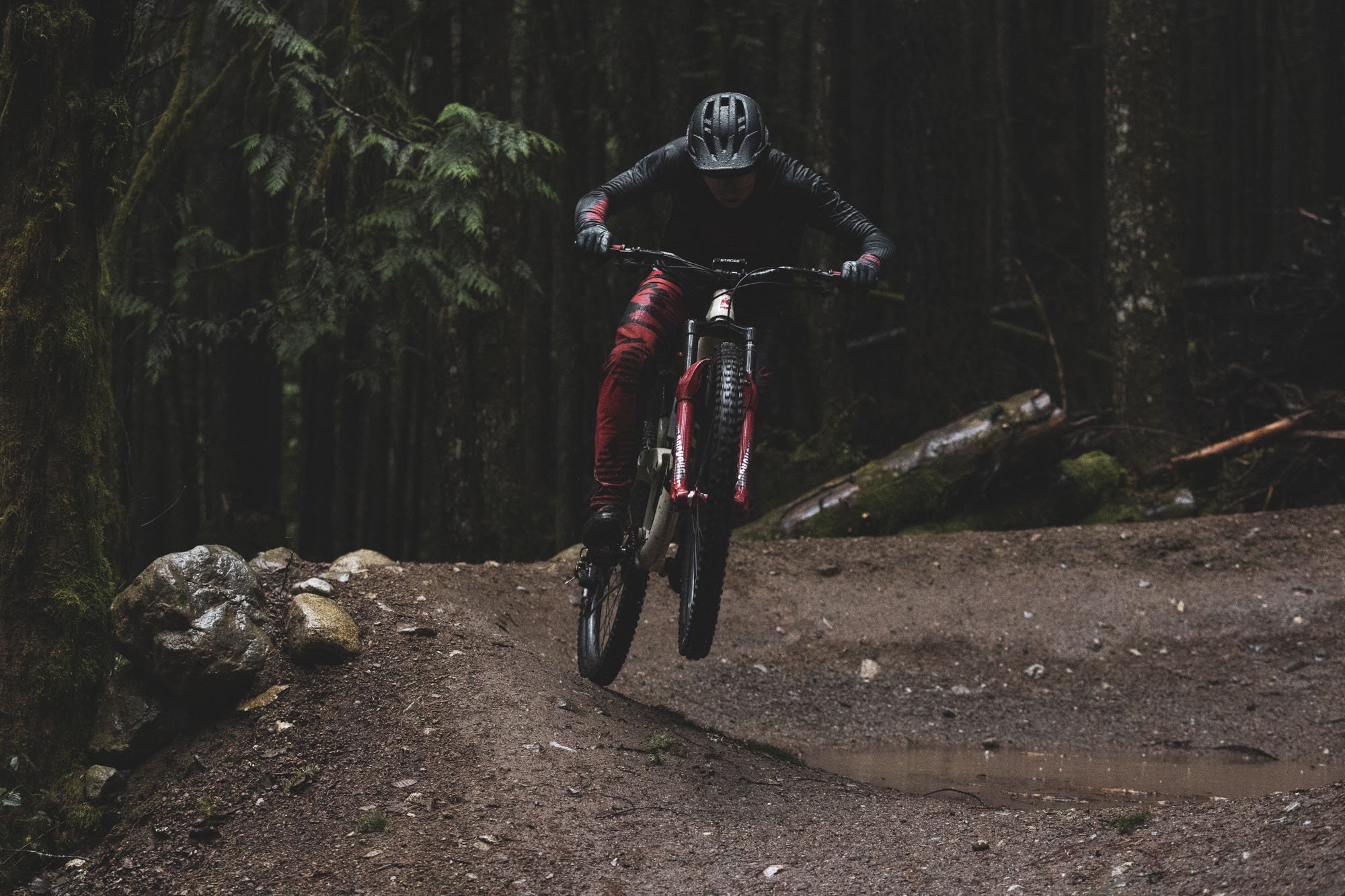 Kona: It’s only been a couple weeks, but what are your first impressions of the bike and company?

Miranda:  Fun. What they say is true. The Kona Process 153 29″ is one of the most fun bikes I’ve ridden. My riding has been invigorated so to say. In only a few weeks I’ve found a new speed, style and drive to push a little harder. My interactions with the staff of Kona has been very genuine and real. It’s a place where I can be me…and me is a little weird like them. 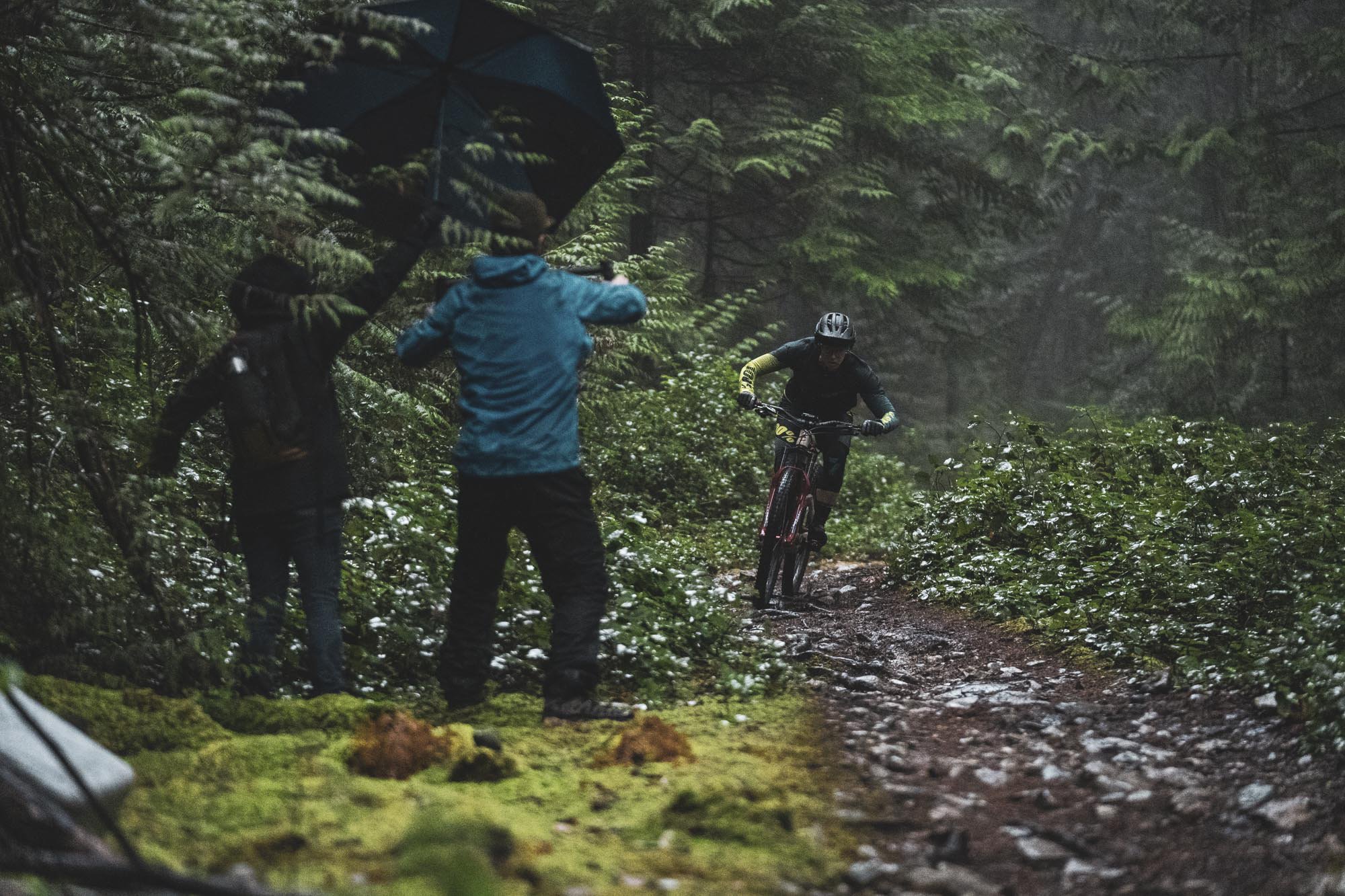 Kona: Is it important to you to work with a brand that is local?

Miranda:  Yes. Very. We live in the mountain bike capital of the world with Kona at the heart of it. There is no disconnect between company and rider, company and dealer- our backyards are the same. It allows me to belong and be apart of the same community, loving all the same rides.

Kona: What are you most looking forward to with Kona?

Miranda: I have a voice and certain style that I’d love to be able to show more, at the races, on the trails, and in the media. Kona isn’t afraid to do things differently, say what they want and show a little flair. 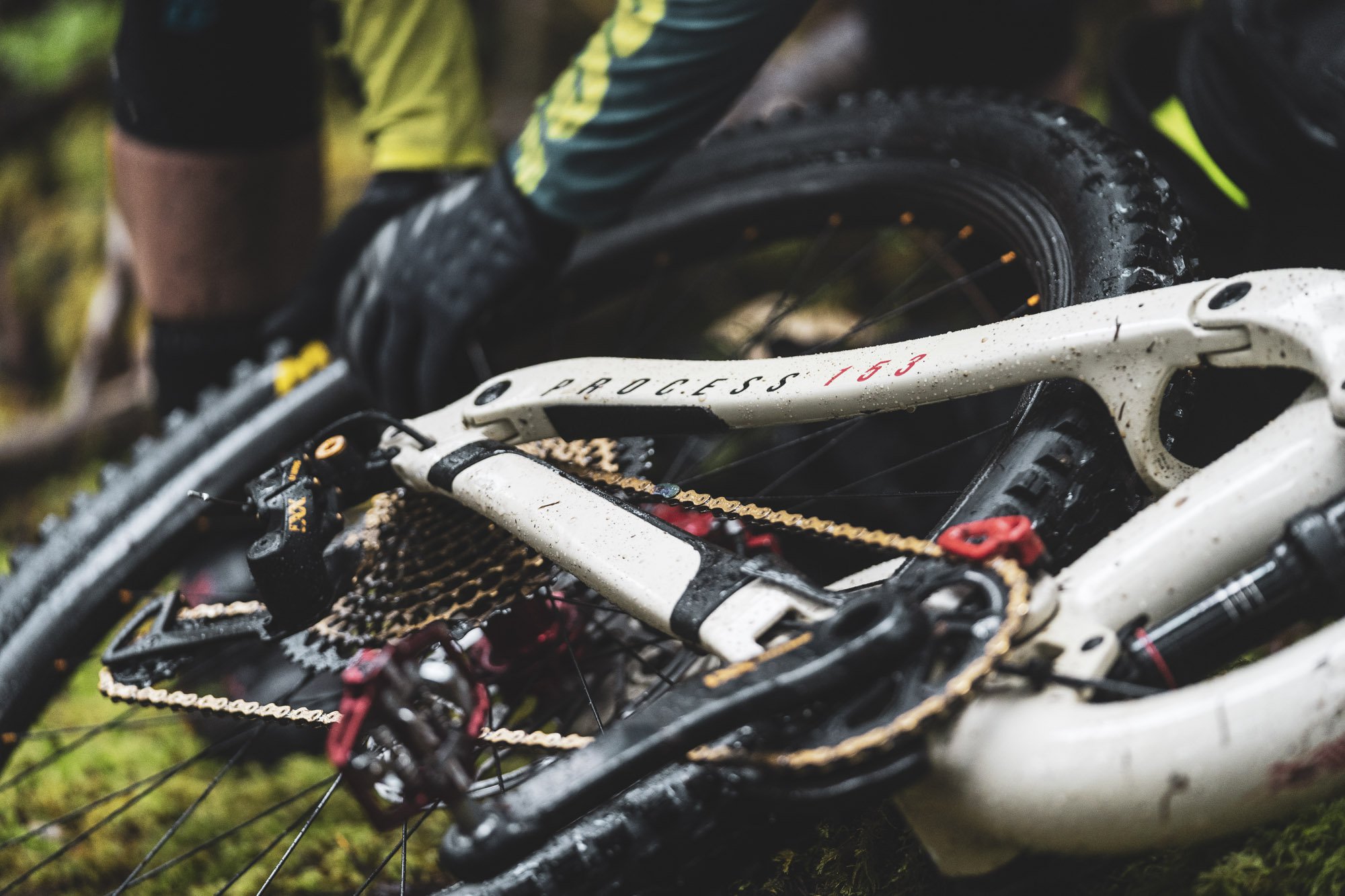 Kona: You’re making the switch to a pretty full EWS schedule. What was the driver behind that?

Miranda:  EWS is a new challenge for me. I’ve done events before but never with a commitment to a season, it was always a sideshow to DH. Although EWS is physically tough, you don’t have the high speeds and hard compressions that DH does. When you’re struggling and not mentally 100% into a World Cup DH run it’s impossible to perform and more dangerous. I love riding my trail bike, I also like exercising and I like the part of EWS where no one knows what’s going to happen! Let us all just go do something different and something that we’re maybe not as comfortable with. Or did I just read that on a Lululemon bag? 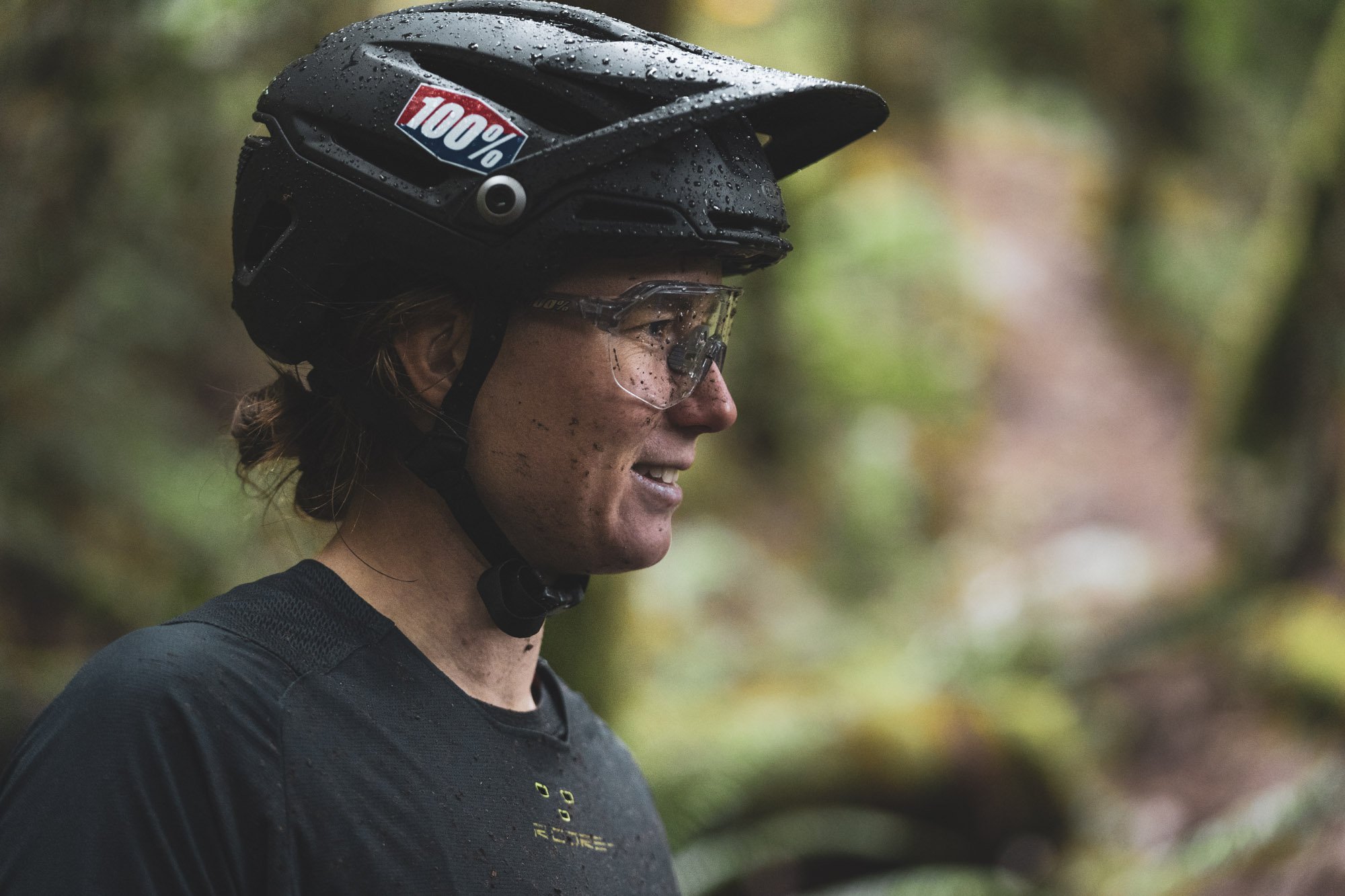 Kona: Your first email address was something with Stinky in it, right? Do you believe in fate?

Miranda:  I only believe in Tarot cards, magic eight balls, and horoscopes. JK, I don’t. But yes, my first ever email address was stinkykona45@hotmail.com. Did anyone grow up not wanting a Stinky? I grew up in Squamish and Kona sponsored a local rider, Kyle Ritchie aka Hercules and he was kind of the coolest kid in town. He threw down in Rampage and on the same trails I rode. But the coolest part was that Kona had all these sick free riders with a “no fucks given, let’s just ride” attitude but then on the other hand as a company they were also out there winning World Championships. 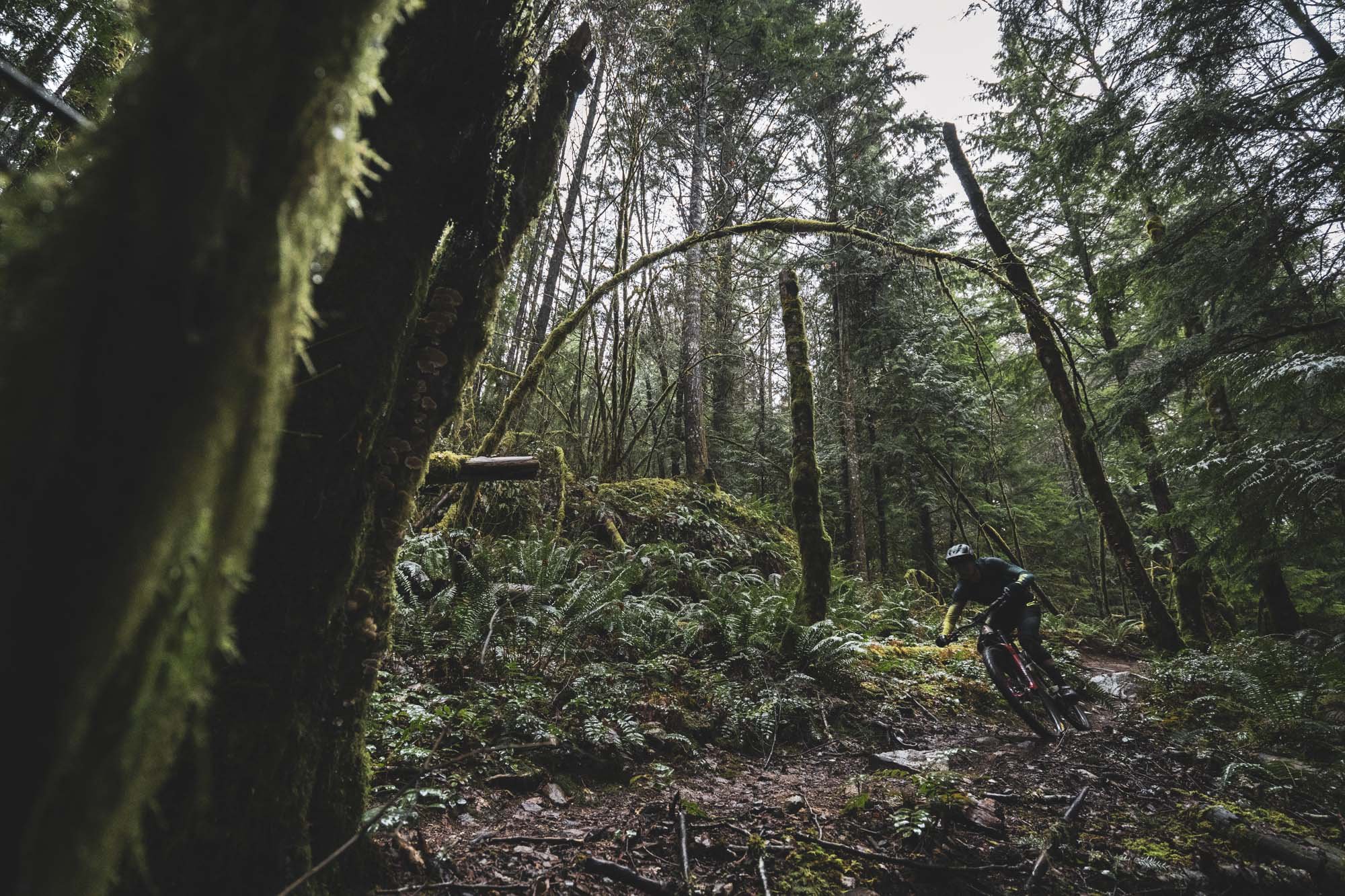 Kona: If you had to give yourself a mantra for the upcoming season, what would it be?

Miranda:  At races, there are often words I use to help in race runs or practice but I find those can change based on the location or race. I don’t think I’ve formulated a mantra just yet but what gets me excited about this upcoming season is just a lot of changes. I like that many things are unknown and that I get to learn all new equipment again. So maybe something along the lines of, “restart, relax and enter the unknown.” 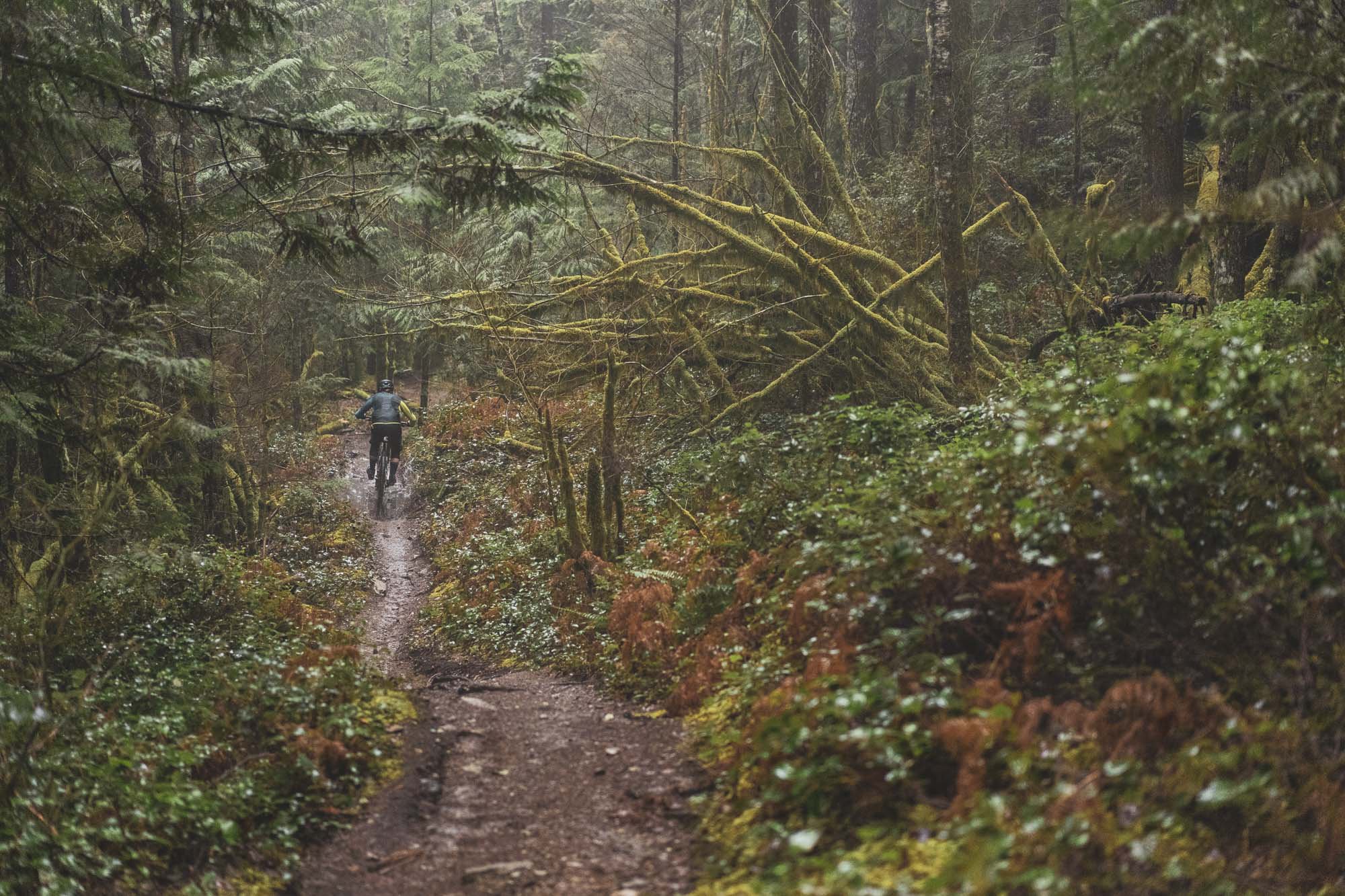 Kona: You’ll be riding alongside another Squamish local at the EWS-Rhys Verner. Were you two friends before Kona?

Miranda: I’ve known Rice Burner since he was an uber grom! I can’t wait to travel with that goon. He’s smart, but not so smart that we can’t communicate, he’s fit but not so fit that he’s socially stunted from a lack of oxygen to the brain and he’s funny enough that he will make me laugh.

Kona: What are you most looking forward to with the Kona program?

Miranda: Connor Fearon has to ride with me now. 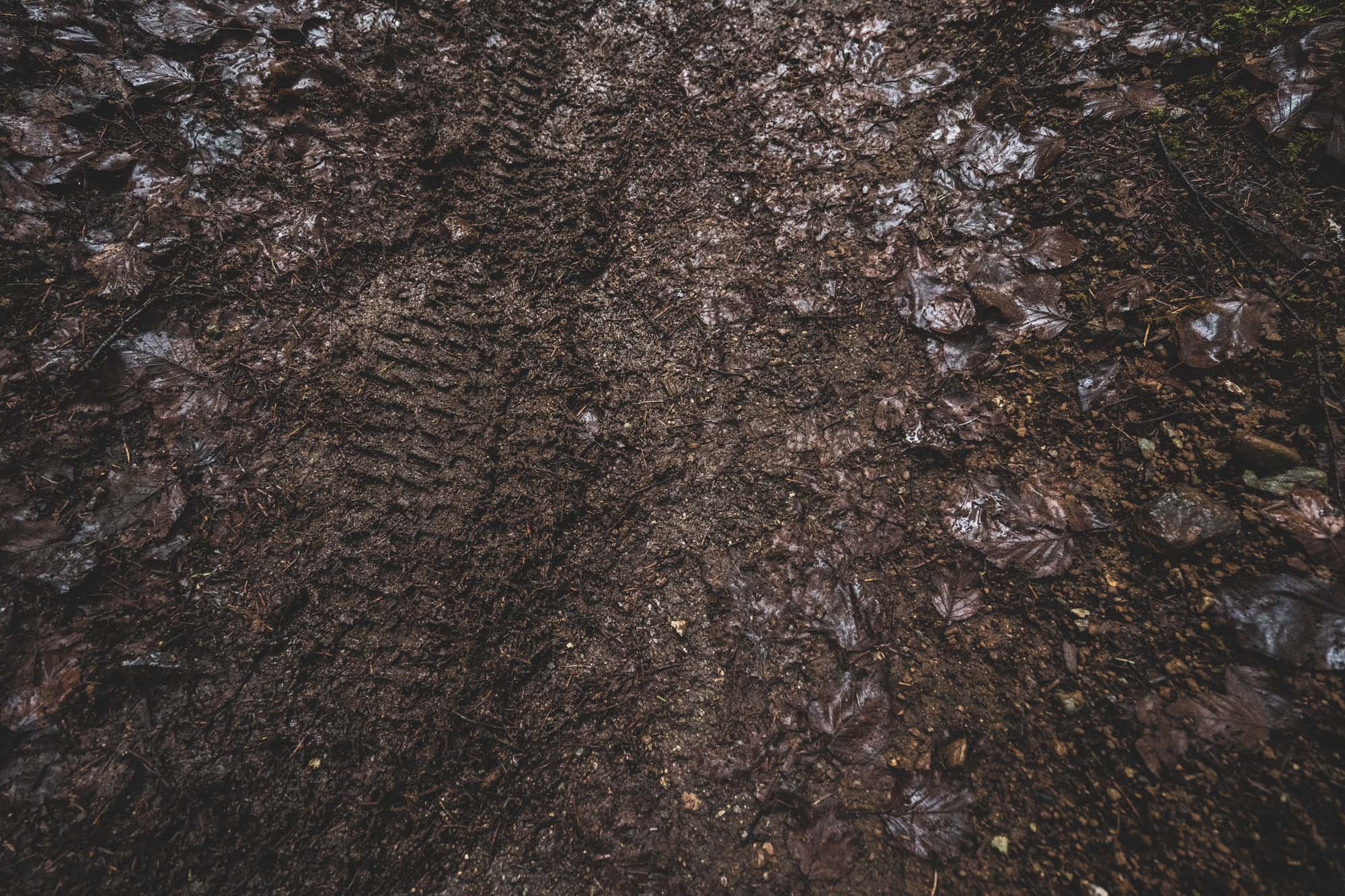 At Kona, we couldn’t ask for a better fit for our program. Miranda brings humo(u)r, an amazing work ethic, and proven results (Hello, World Champion!) to the brand. Bonus points: she’s Canadian and we love staying true to our roots! From all of us at Kona, we’re wishing you the best 2019 possible and we are beyond stoked to have you on our team!