Melamed and Charre Take the Win in Finale Ligure

In a venue steeped in the history of the sport, riders took to the start line for the third and final race of the year. Featuring nearly 60km of pedalling and four challenging stages, this race was designed to push riders to the max, and it more than delivered. 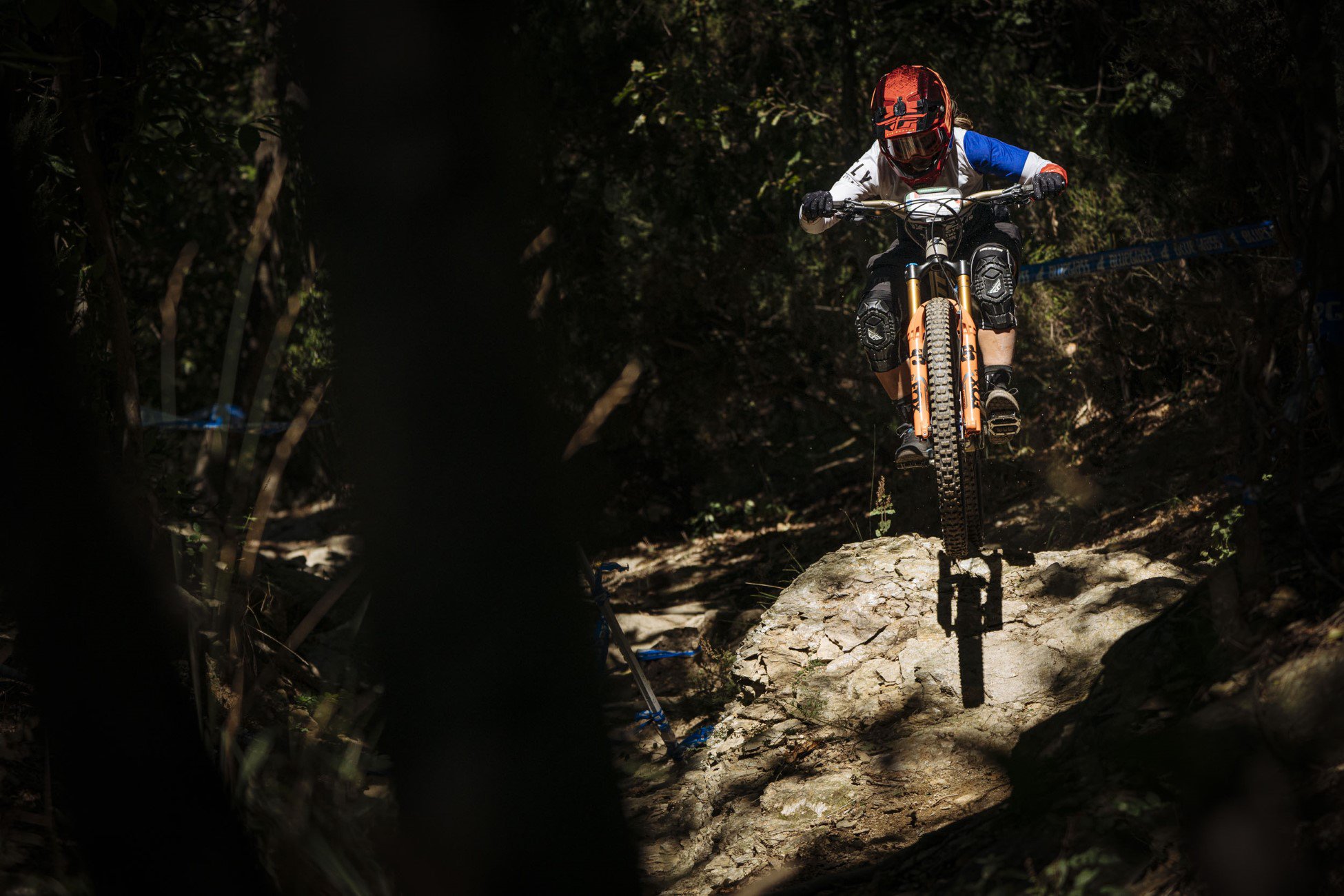 In the women’s race Morgane Charre (Pivot Factory Racing) was in control from the very first stage, putting over ten seconds into Vittoria EWS Pietra winner Melanie Pugin in second place. A mechanical for Pugin on stage two saw Charre able to extend her lead, and despite Pugin winning the final two stages, it wasn’t enough to stop Charre taking her first EWS win. Pugin finished the day in second place, with Estelle Charles posting a career best third place. 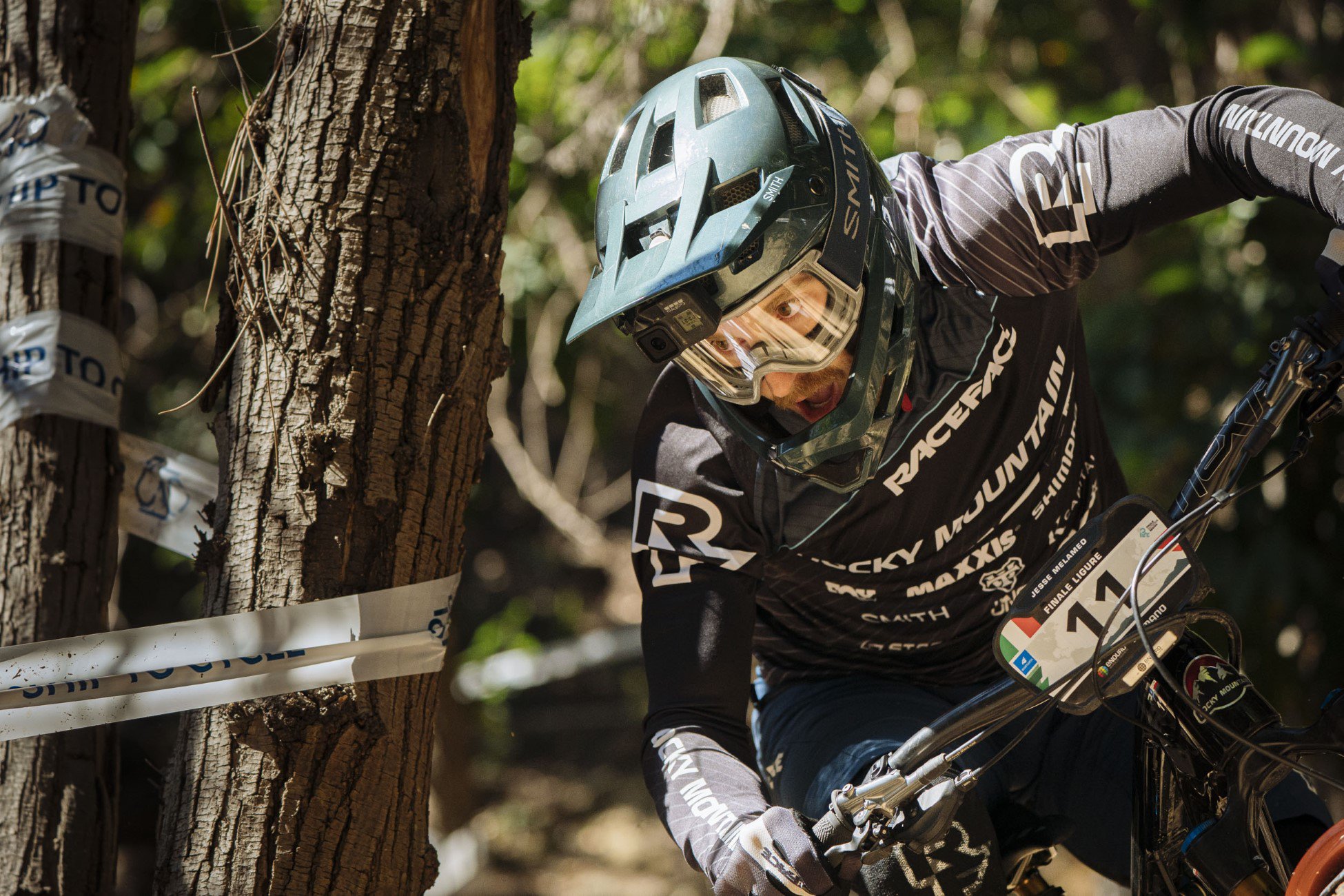 In the men’s race Jesse Melamed (Rocky Mountain Race Face Enduro Team) also set his stall out early, as he too put ten seconds into the rest of the field after stage one. Pietra winner Adrien Dailly (Lapierre Zipp Collective) was in second, but wasn’t to stay there after a puncture followed by a crash on stage two put him out of the running. Melamed went on to win stages two and three, cementing his lead to an unassailable 17 seconds heading into the fourth and final stage.

It was Jack Moir (Canyon Collective) who won the stage, but it wasn’t enough to unseat Melamed, who sailed to the third EWS win of his career. Florian Nicolai (Trek Factory Racing) scored a second place finish as he did in Pietra last weekend, with Moir also replicating his third place.

In the U21 Men Brady Stone (Theory Global Enduro Team) clinched the win, with Luke Meier-Smith in second and third place went to Jamie Edmondson. Harriet Harnden (Trek Factory Racing) won her third straight victory in U21 Women with Sophie Riva of Italy in second place. 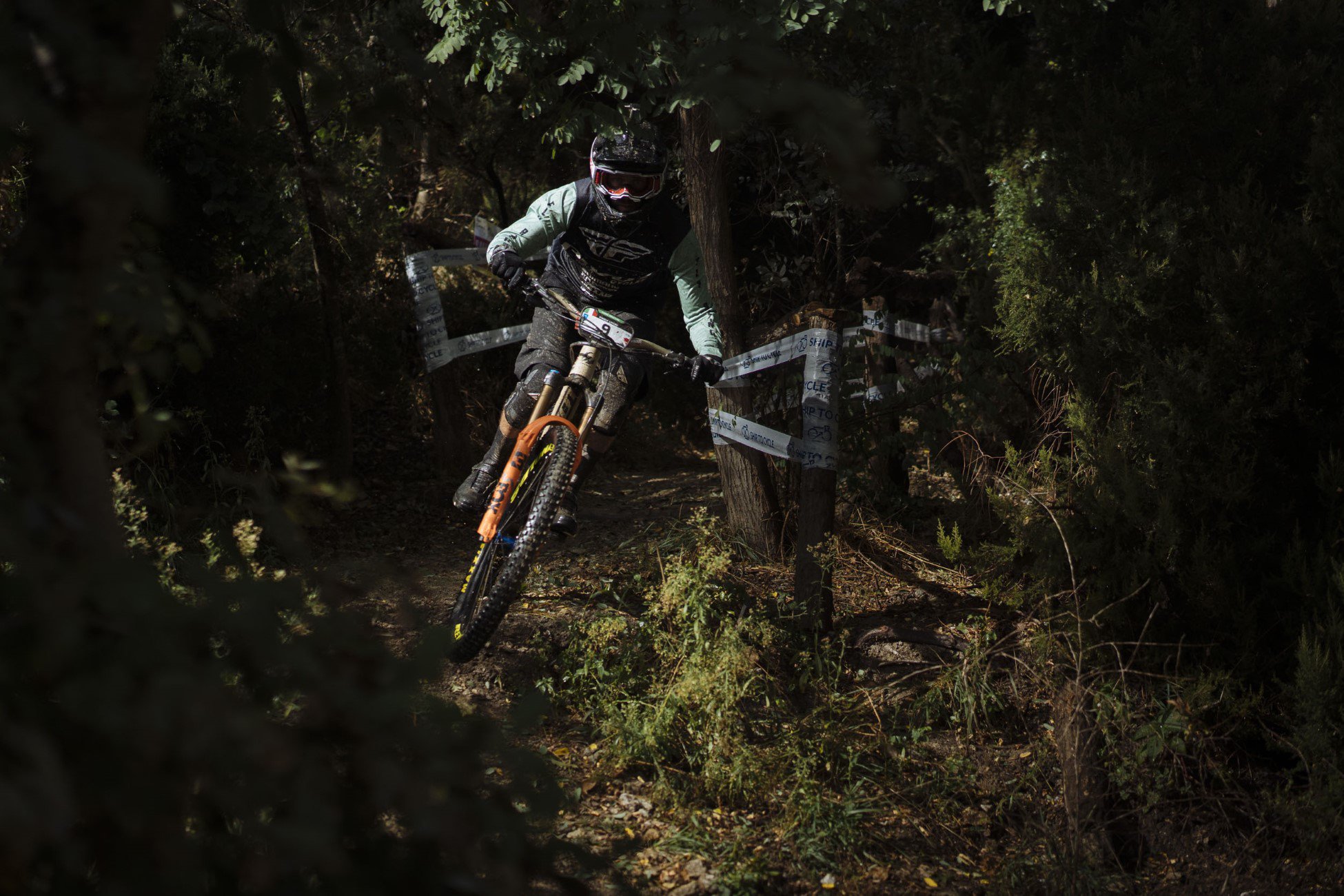 With no individual championship in 2020 it was left to the teams to battle it out, and it was Pivot Factory Racing who came out on top, followed by Trek Factory Racing in second and Rocky Mountain Race Face Enduro Team in third.

That’s it for the 2020 Enduro World Series, all that remains is to say thank you to all the teams, riders, organisers, staff and volunteers for their support in this most difficult of years. Here’s to 2021.