For thousands of years humans have existed on plains and settled in clearings, this land was viewed as easy to domesticate. In these open environments, vision assumes importance. It grants safety. Paired with a developing brain, this is what provided humans with the edge to survive.

The sight of a threat from a distance provides time to think. With darkness comes the same limits to human vision and to this day there is still a safety granted around campfires. The fear of not being able to clearly see a potential threat is ingrained deep within our thought.

Just as much as clearings offered settlement, to some the forests offered cover, and has been viewed as a dark place off in the distance, home to real and imagined dangers that manifest themselves through fireside tales. The forest continuously poses threats and unease to human beings.

On the West Coast, the Pacific Ocean grants a generous annual rainfall. Trees grow to astounding heights, looming over their surroundings in an attempt to thrive and capture all sunlight possible before it reaches the forest floor. It is within the forest floor, cast in the shadow of these giants, the ground is barren and the troves of lush green undergrowth are viewed as an oasis amongst the darkness.

Whether man, beast or imagination, the mystery of what can be heard but not clearly seen, acts as a conduit, stirring deep and haunting emotion within this environment. 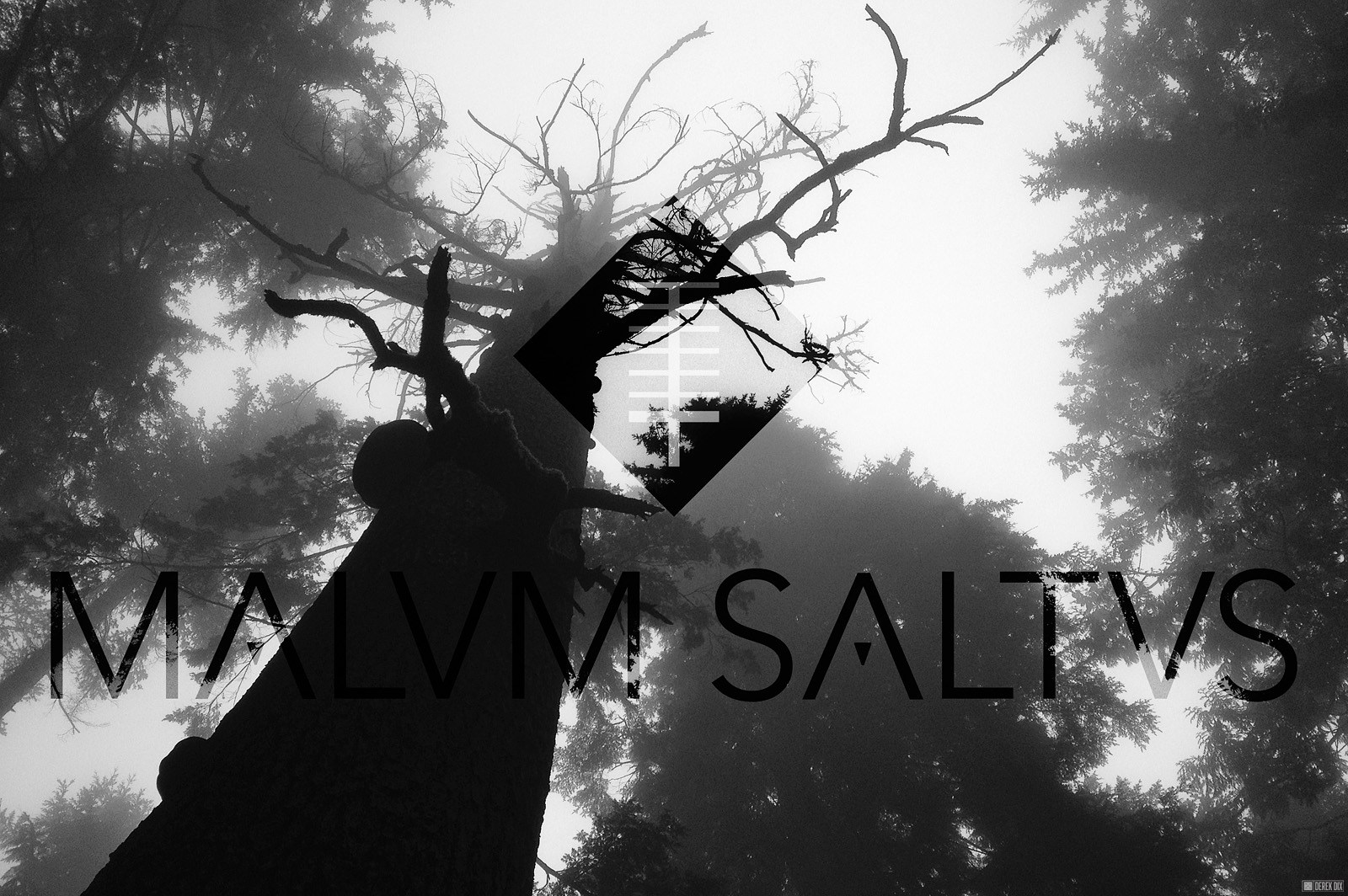 Anyone who has spent time alone in the woods understands the ease of unbroken silence and the thought- stirring reflex that occurs when a foreign sound breaks that silence. Being born on the shore, Banshee team riders and staff all have embraced the solitude of a solo ride in these dark woods.

Broken silence and swift movements have always sparked the imagination to fabricate legends from what could not be clearly explained. There is always a tale within social circles of a friend(‘s buddy) who has spent time out in the woods and has either seen or heard something they could not comprehend. If there is not a friend that comes to mind, your circle is not out enjoying the woods enough.

Given the many gloomy days of trees shrouded in fog we experience in the region, Banshee team rider Forrest Riesco was the perfect candidate to pilot his Legend swiftly and aggressively through the damp and rough terrain. To an outsider his riding is enough to stir the ideas and emotions that conjure those fireside tales of the forest being a home to both real and imagined dangers.

There is always a legend. 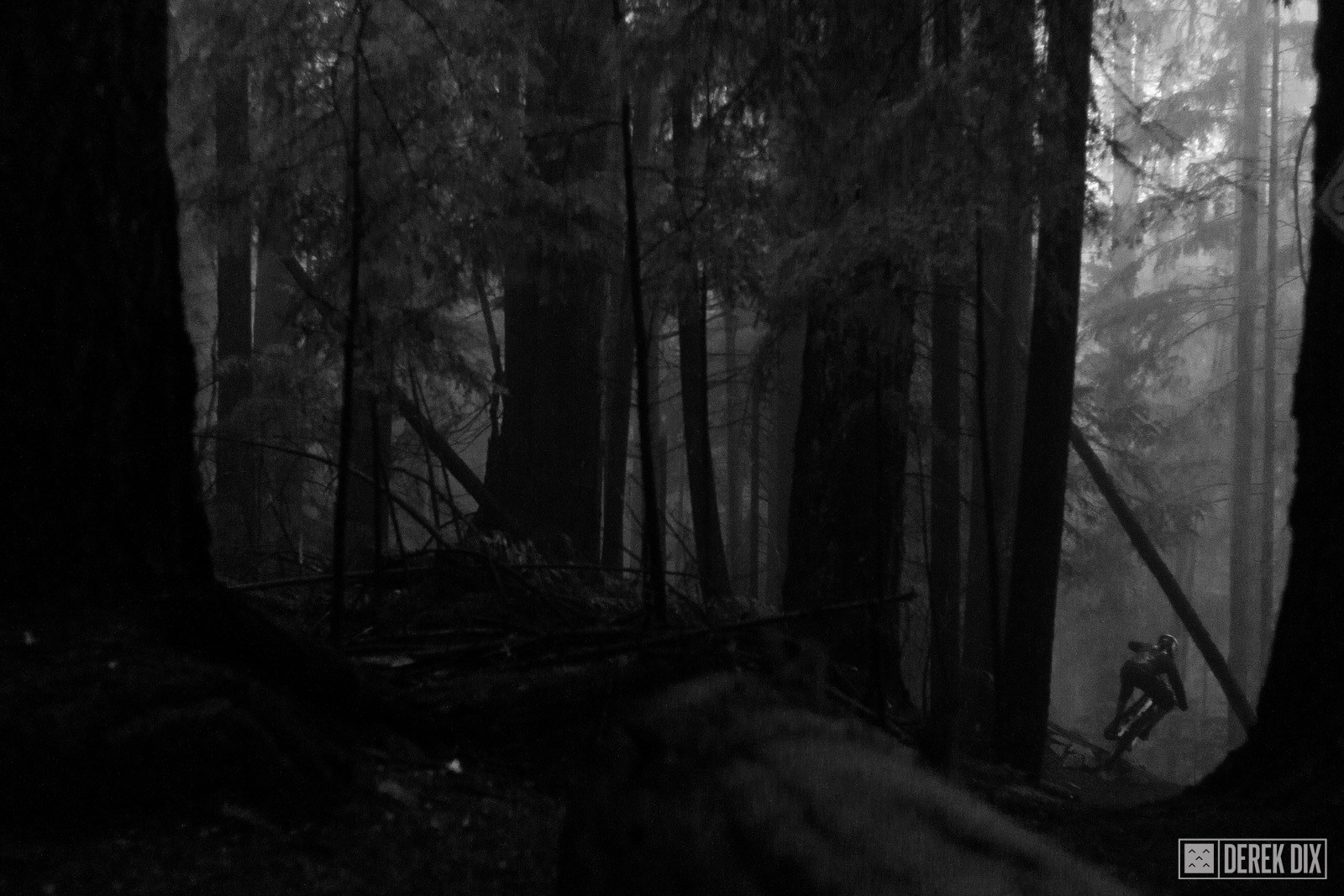 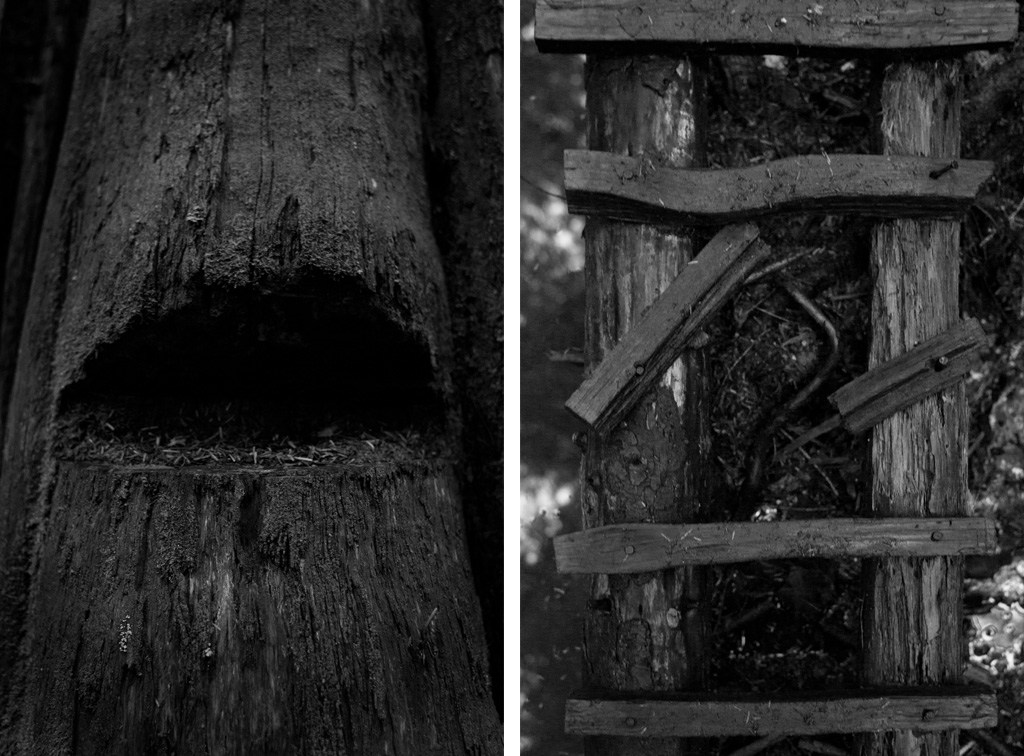 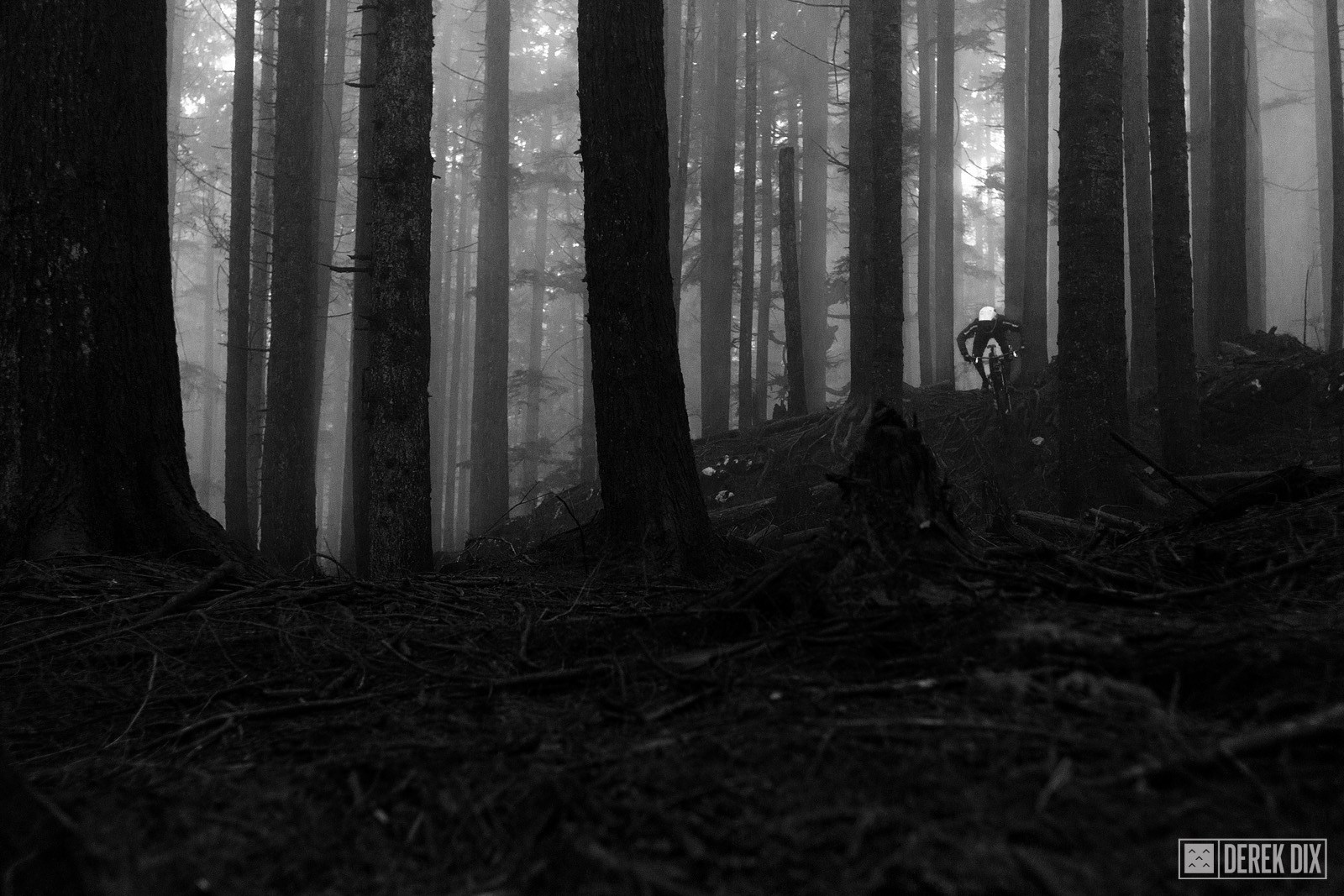 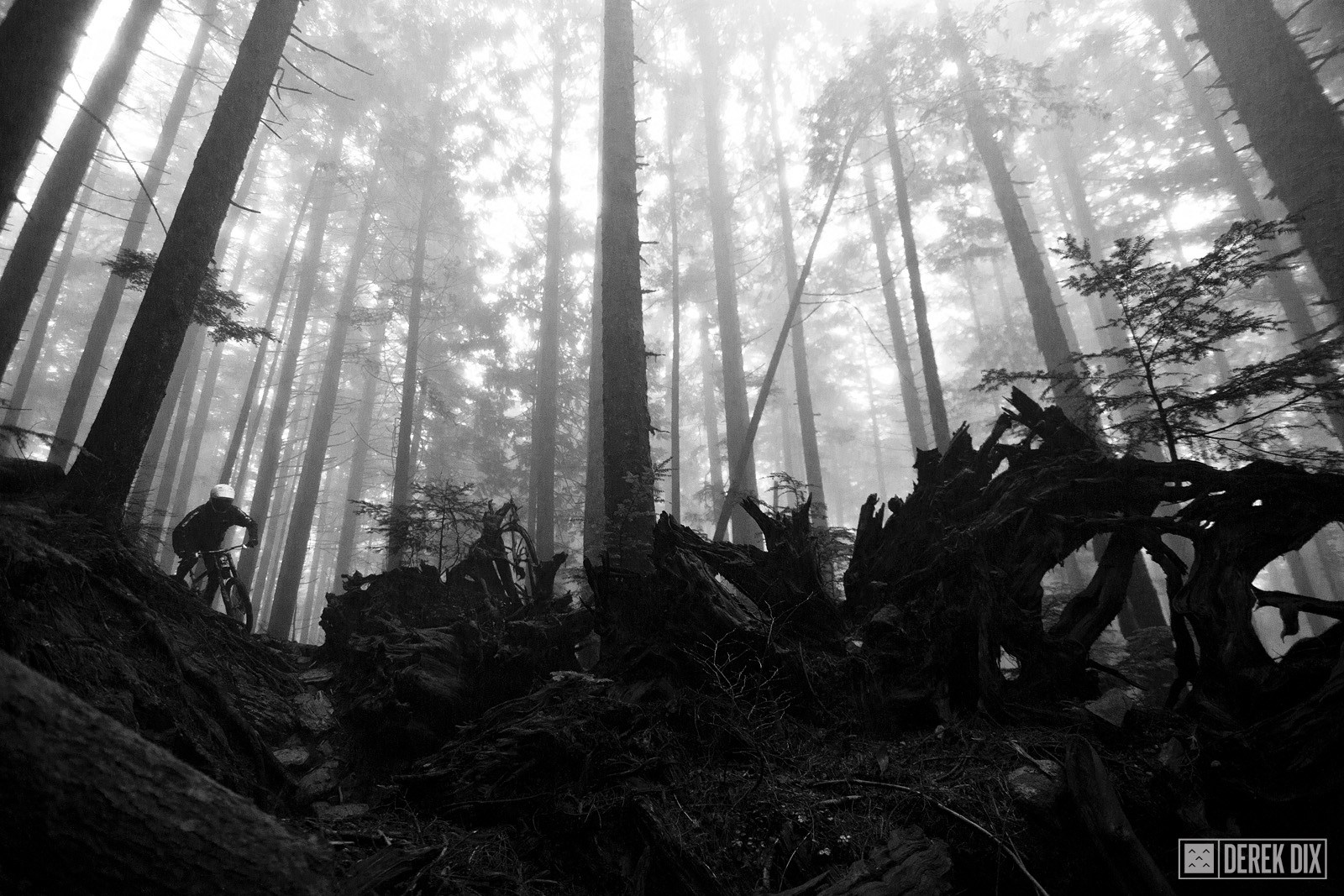 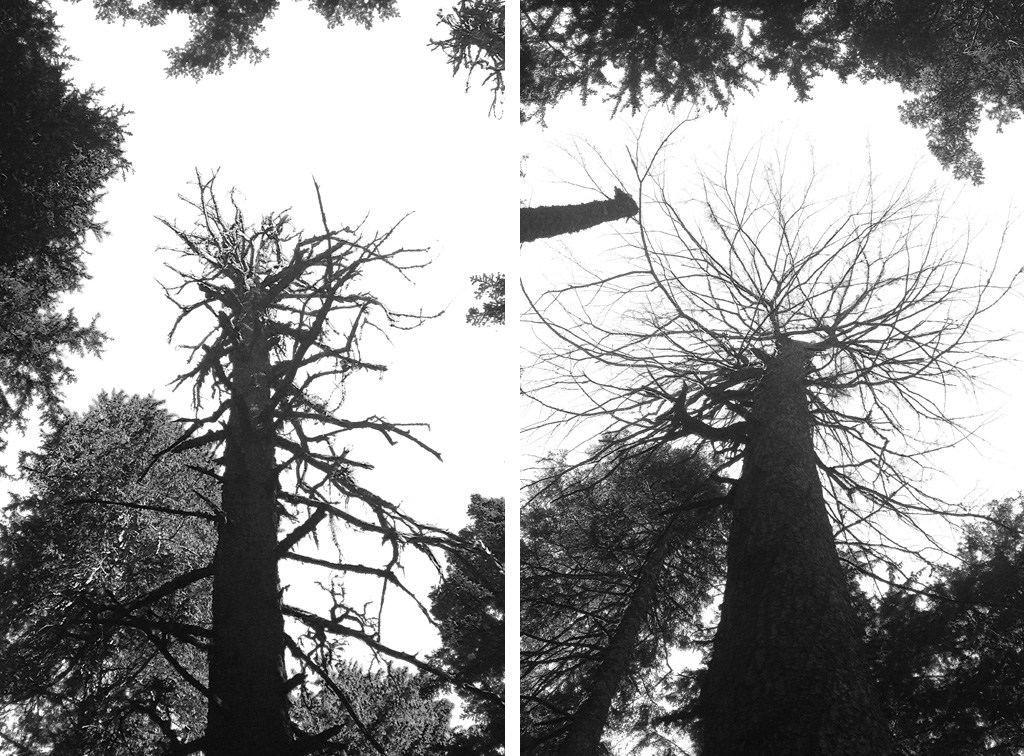 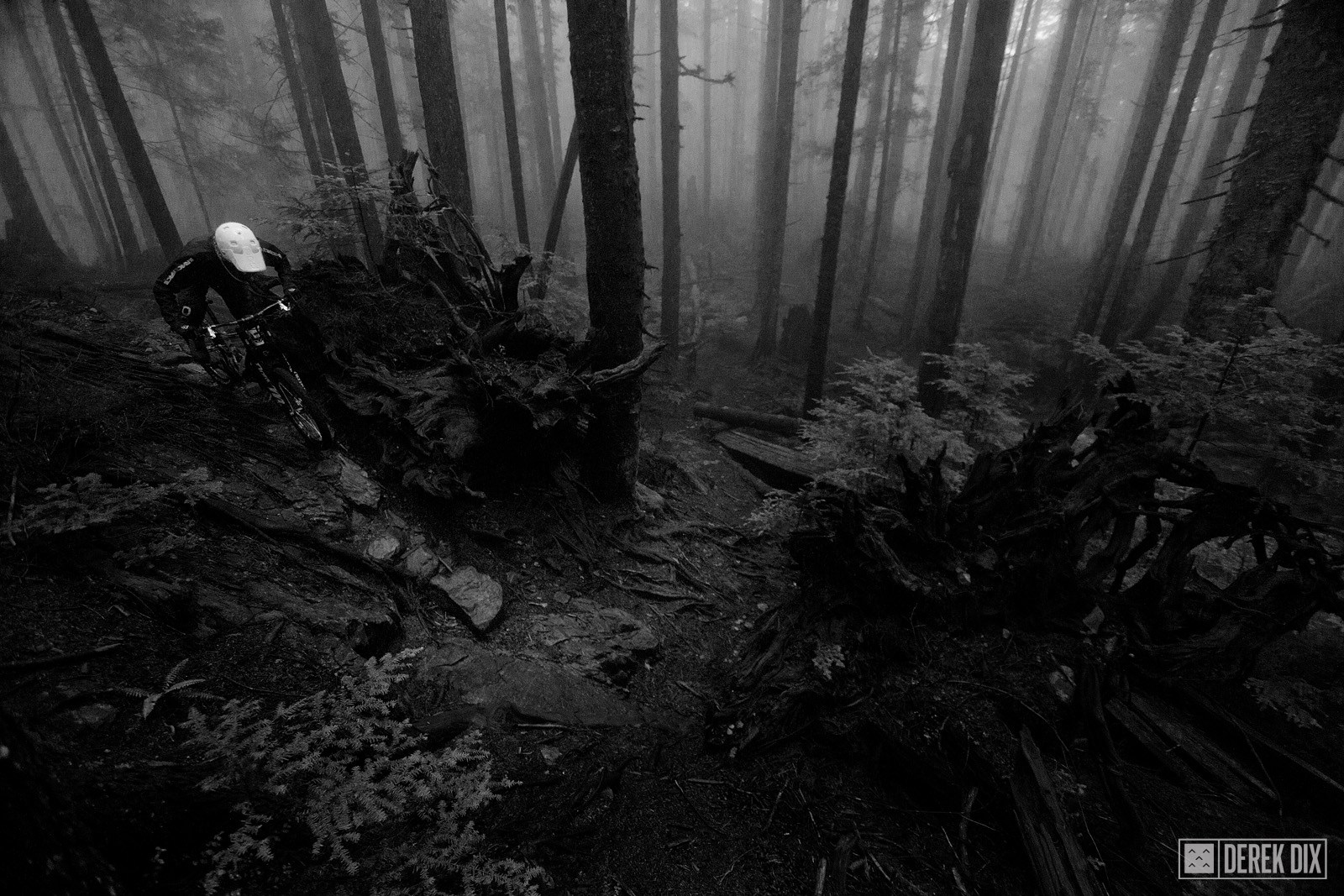 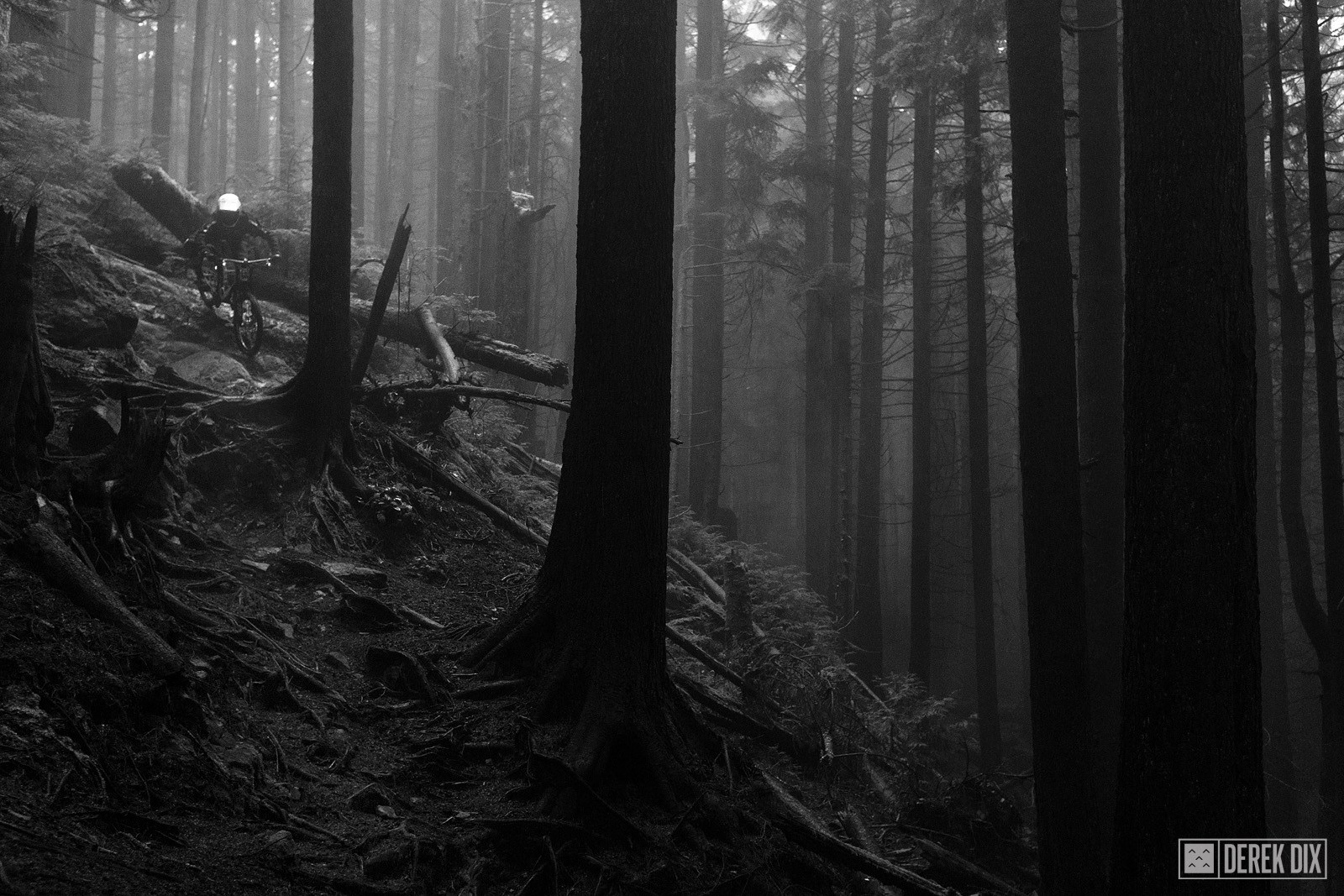 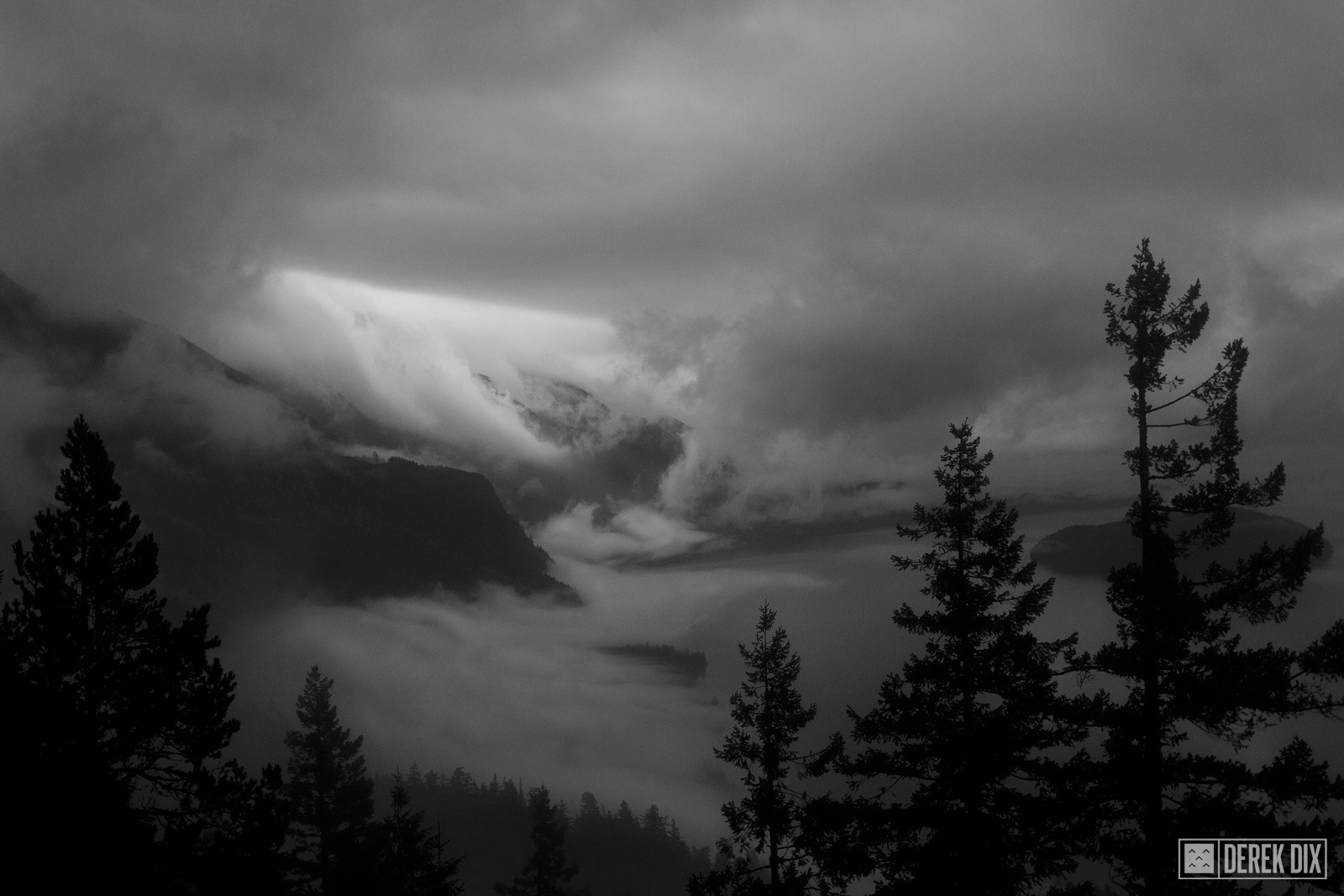 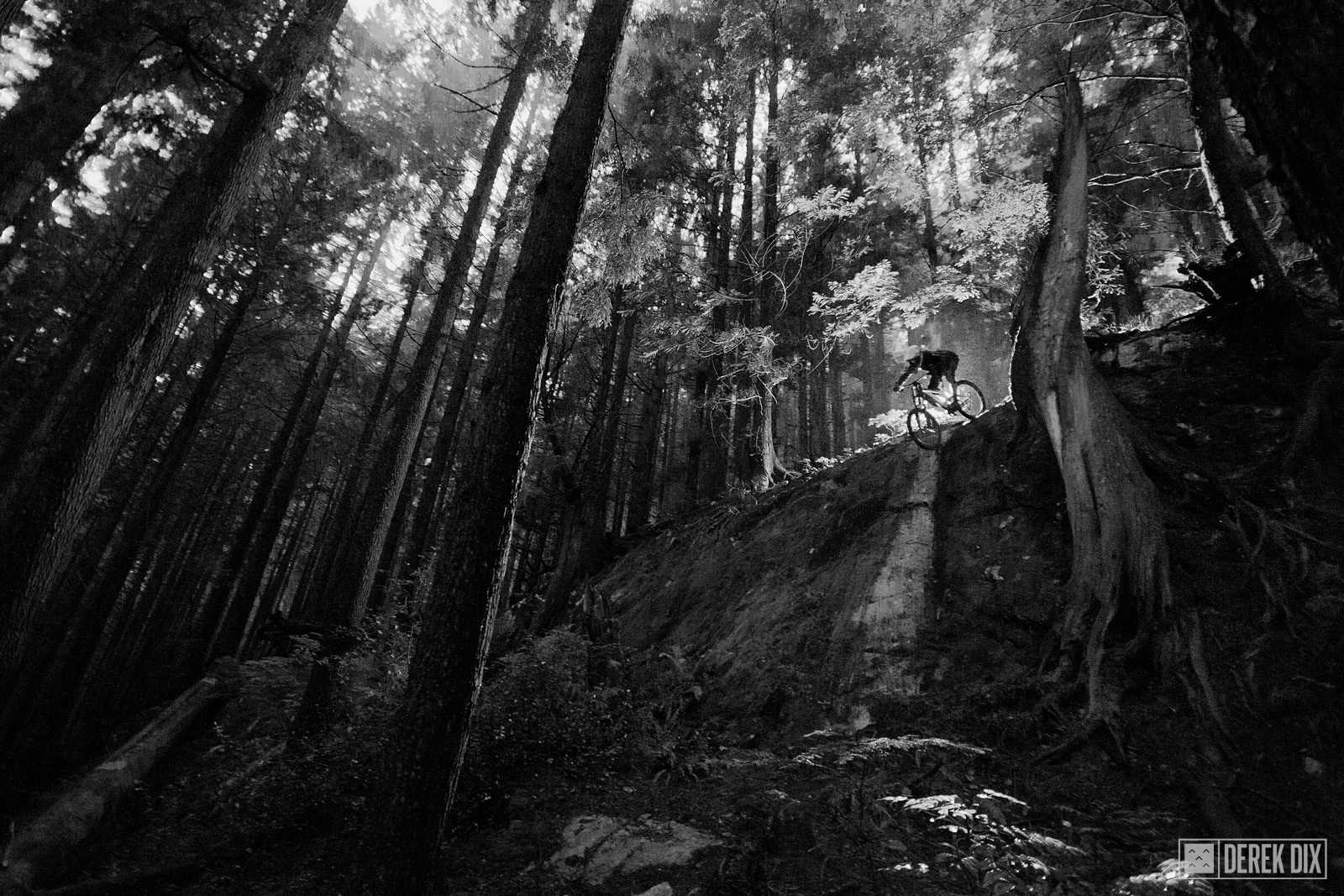 Do you fear the deep dark woods?

wow. that was some disturbingly intense wickedness. evil cool.