Pittsburgh, Pennsylvania is far more known for its industrial and manufacturing heritage than it is for mountain biking, but when I started to hear the stories behind the areas first sanctioned freeride trail, the Dr J trail, I realized it would make for a perfect Local Loam episode.

Last fall, my friend Brian Lorence invited videographer Logan Nelson and me out for a couple days to ride with a few Trail Pittsburgh members, including the one and only Dr Jamie Pfaeffle. While Pfaeffle, a Pittsburgh native, was completing his fellowship with the University of Washington over 3,000 miles away in Seattle, WA, he made the obligatory 4 hour drive north to ride Whistler Bike Park. This got the gears turning in the young surgeon’s head, and upon returning to Pittsburgh, he and his friends began constructing a very progressive (by Pennsylvania standards) trail in North Park. Sure enough, the park staff and director caught wind of this project.

However, rather than accept defeat, Pfaeffle and friends worked with Trail Pittsburgh to organize their efforts, and through this conduit of a formal advocacy group, were able to officially work with the park. The result is not just the first sanctioned trail in the area with jumps, berms, and stunts, but an ongoing relationship with the park and its director, opening the doors for complete jump lines, skills zone, and paved pump track. 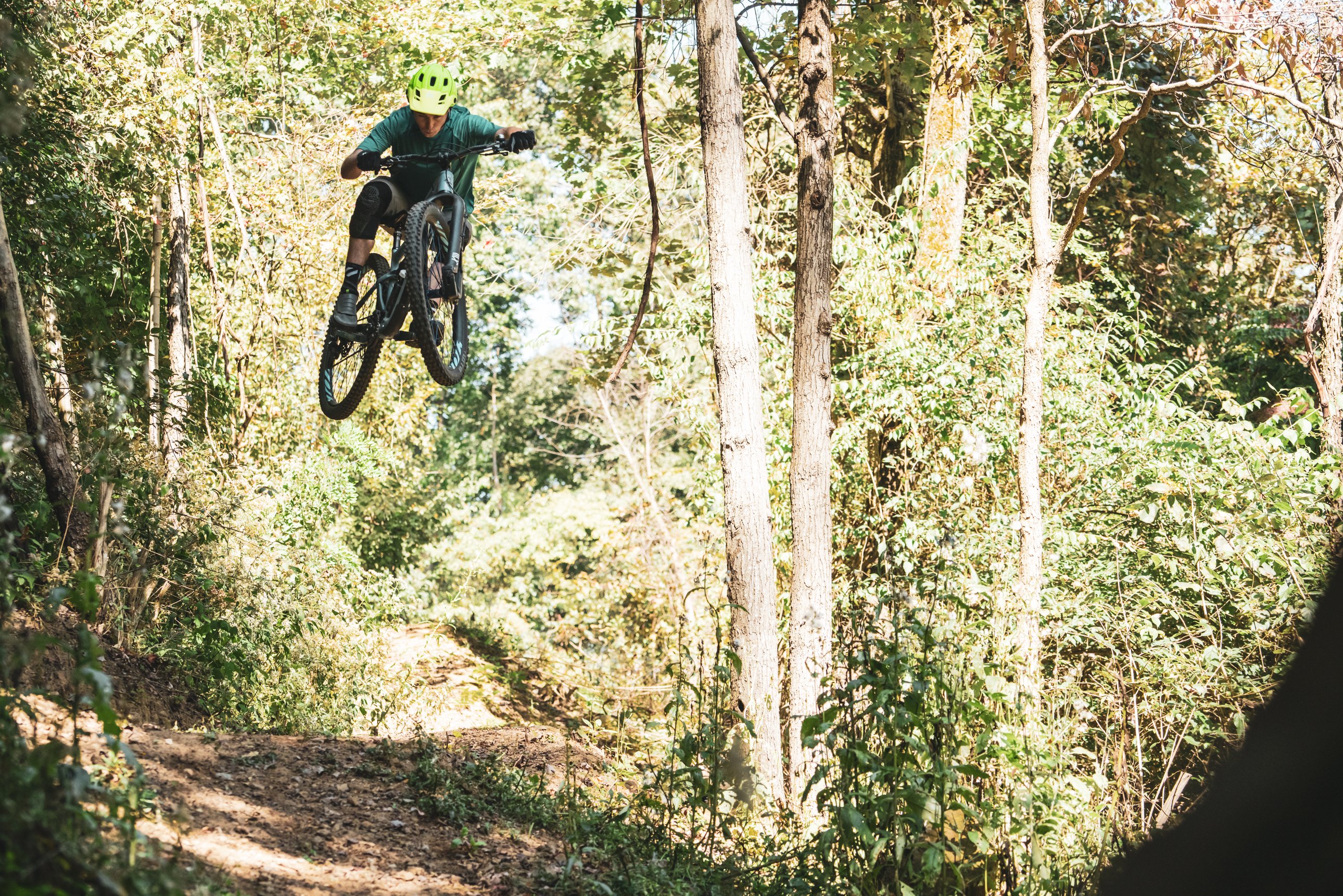 Beyond the Dr J trail, Trail Pittsburgh works in 14 parks within Pittsburgh, assigning a team of stewards to each area. While we were visiting, we also rode the highly urban Frick Park, which has enough singletrack to keep local mountain bikers quite content. This is also the zone where my wife first learned to mountain bike in the mid 1990s.

Our trip didn’t end there, though, as we also got the privilege to ride Alameda Park. We were lucky enough to spin a few laps on a brand new flow trail built by Mark Kinneer of Rockwater Trails. Alameda Park had mountain bike friendly trails many years ago, but after a big logging project, lost all the mileage. However, due to the growing popularity of mountain biking and the success of Trail Pittsburgh, the park made a point to incorporate more bicycle centric trails to its master plan. That flow trail we rode is a great example of long game advocacy coming to fruition. 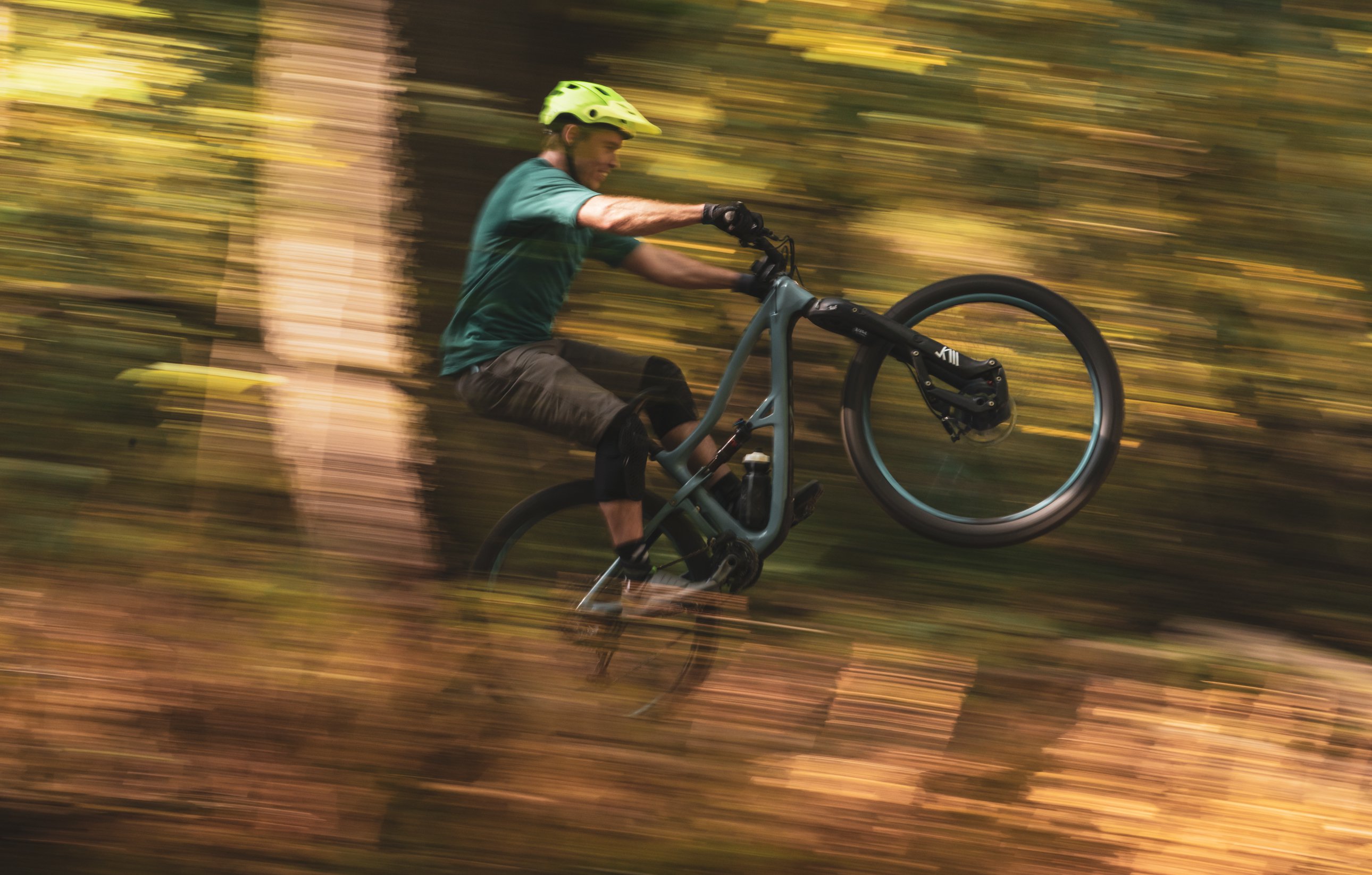 The hilly terrain in Pennsylvania is home to plenty of fun riding, but more importantly, the hard work and determination that comes along with a heritage of blue collar industries has built a solid mountain biking scene. I enjoyed my visit to Pittsburgh, and eagerly look forward to returning.