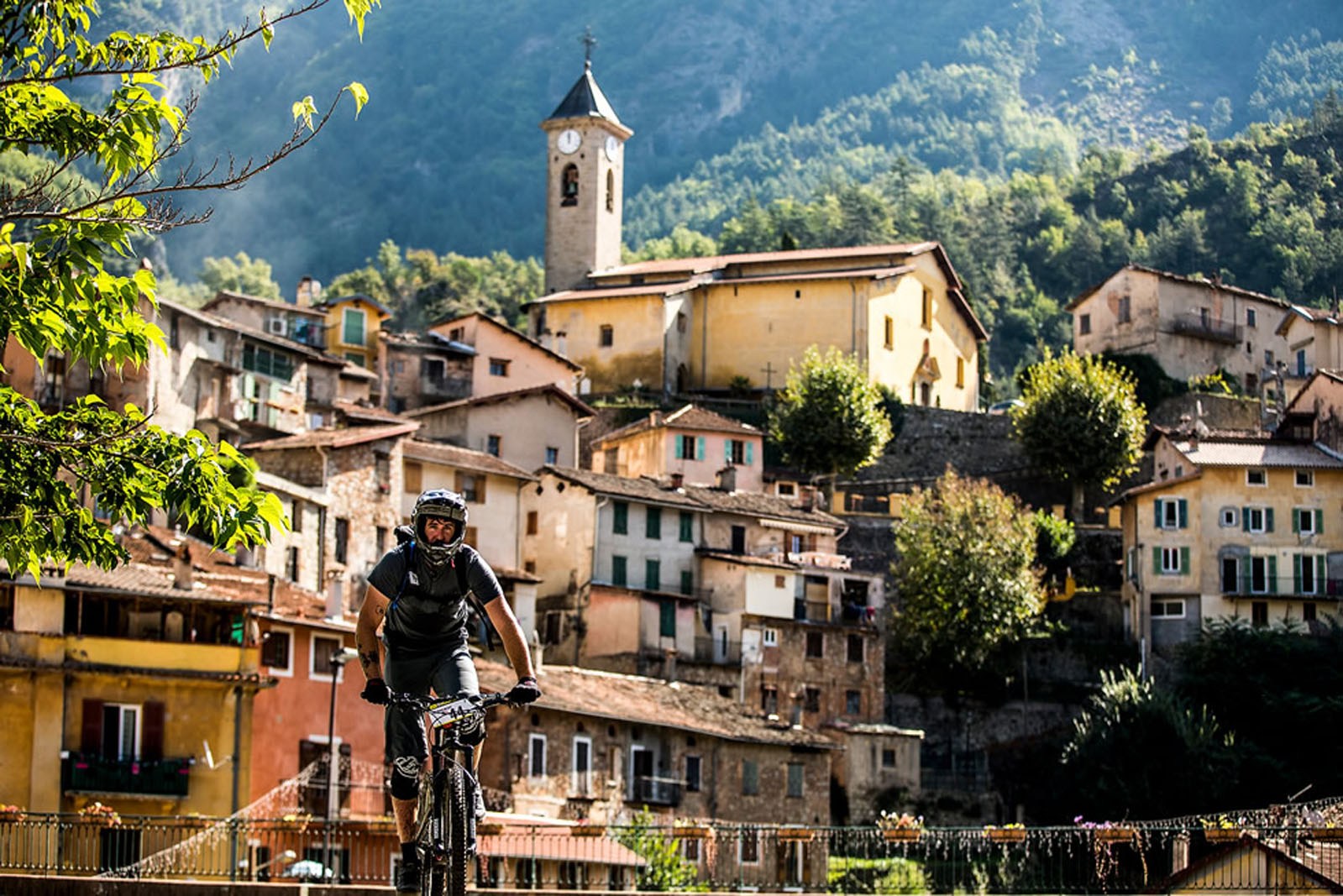 Ty Hathaway: In need of a break and coffee after a long hard mid day stage.

The word terroir roughly translates as, “a sense of place,” and refers to a distinct set of characteristics that makes a place different from all others. The Trans-Provence is hosted in the South of France by Ash Smith and a small army of regulars supporting no more than 80 riders on this annual six-day race. 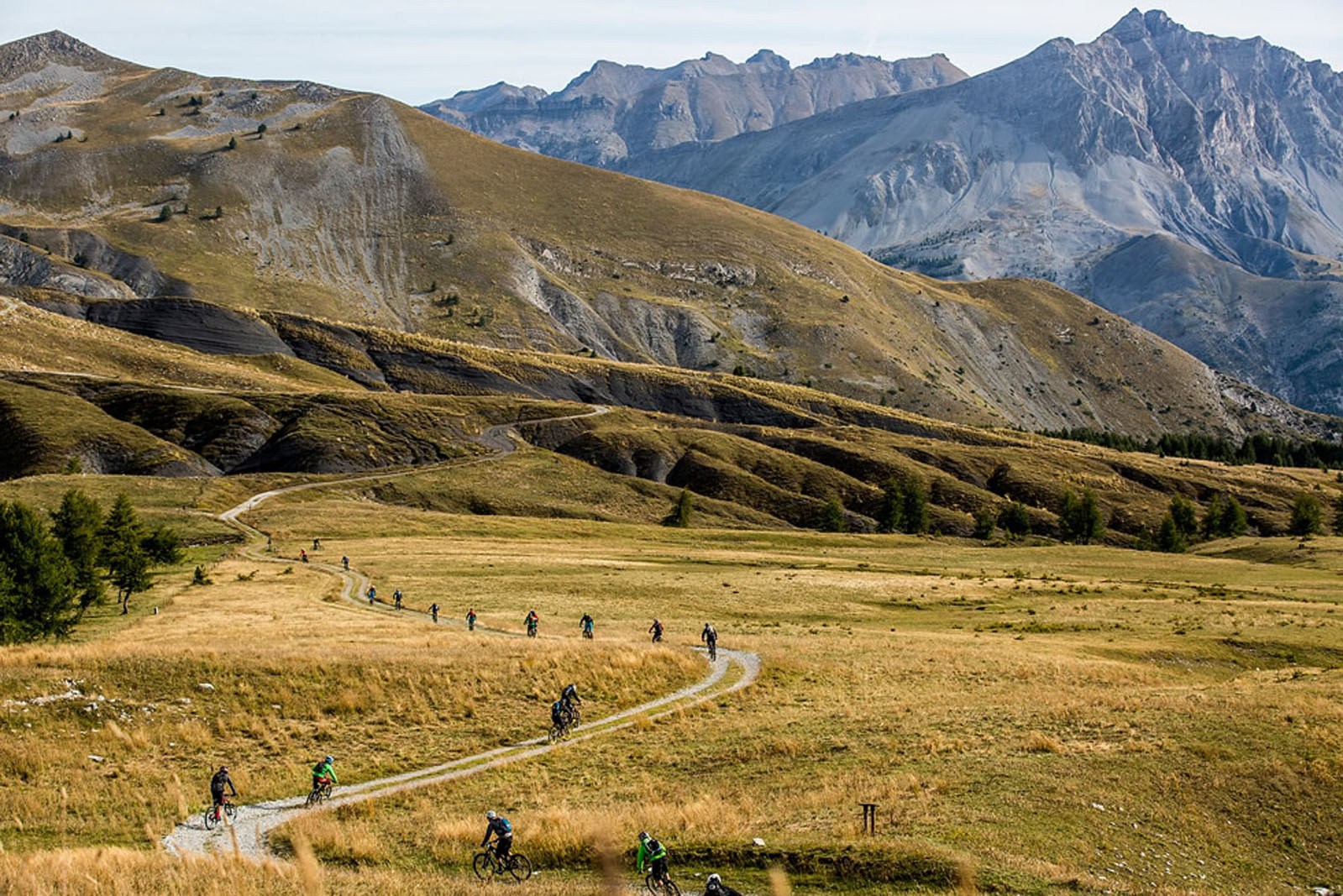 TH: The transfer stages were a blast to ride while stopping here and there to soak in the amazing views. These were a great time to get to know all the other racers who by then end of the week would all prove to be an amazing group of people.

The topography of Alpes-Maritimes range is known for its height and severity, but the region is tempered by it’s proximity to the sea. The race starts in the rural Sasse Valley and winds through almost 300 Km of terrain to finish in Menton, a resort town on the edge of the Mediterranean. 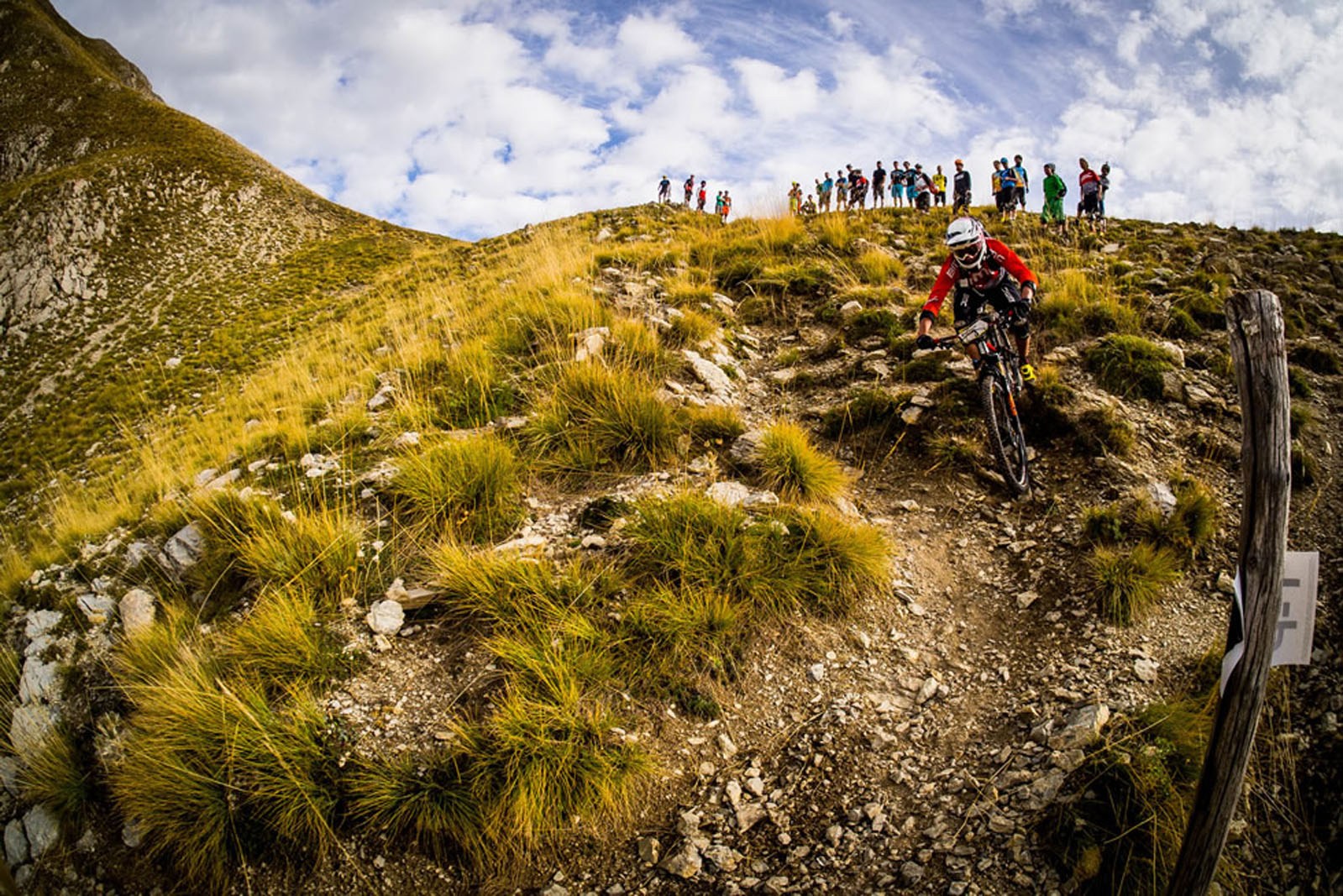 TH: I was so nervous at first that I watched almost everyone go through stage one before I finally went for it. It did not help that pretty much everyone was standing around watching and could see the entire stage.

The trails, like the architecture, range from modern to ancient. Some of the routes were made by the Romans, others pass by abandoned bunkers from the second World War. Each factor contributes a piece to the experience that is the Trans-Provence and what can only be described as one of the most unique and challenging mountain races in the world. 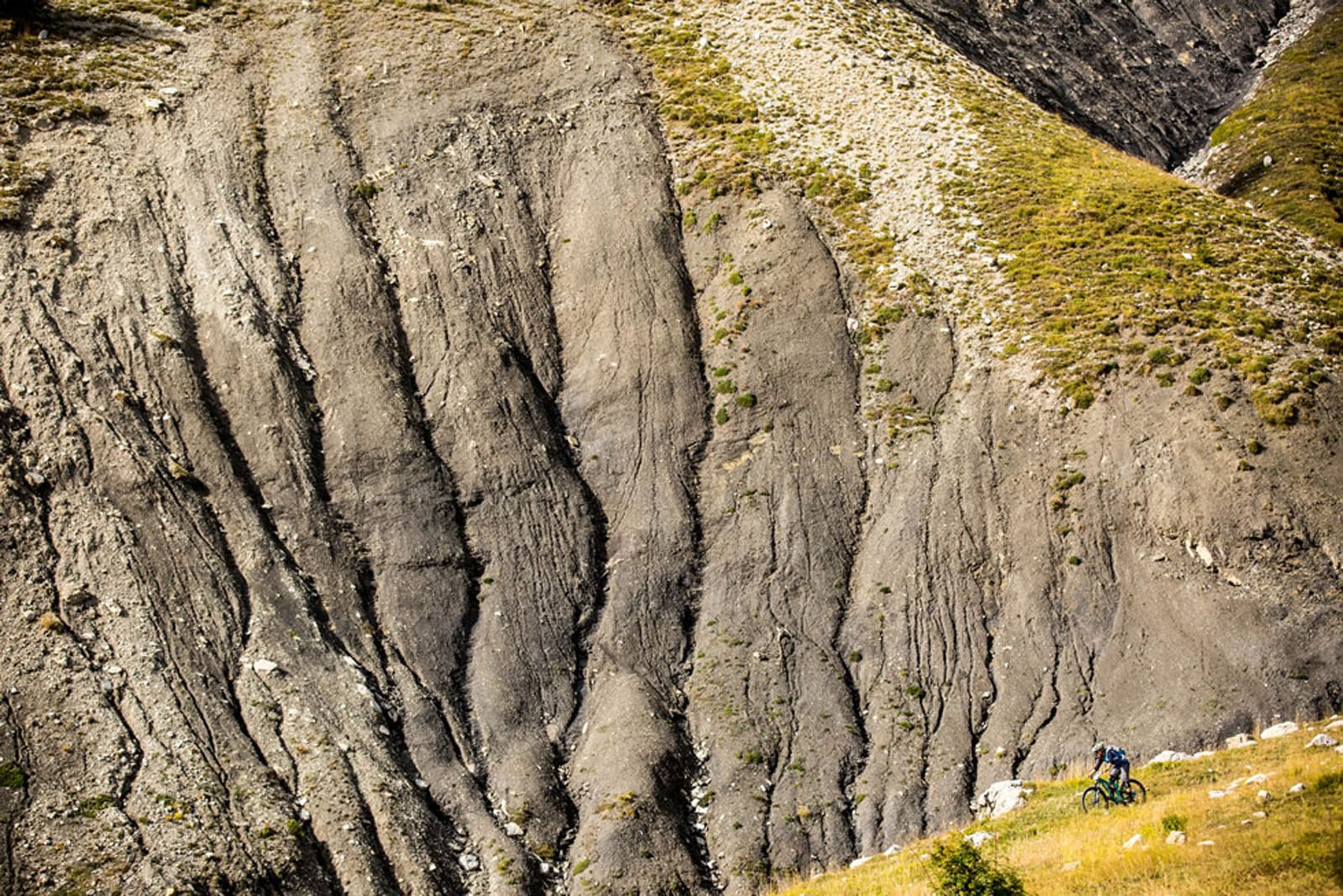 TH: Stage one, for me, was super intimidating considering who I was racing with and that this was only my second enduro ever. I started to wonder to myself if I was in over my head but then I remembered its just bikes and bikes are fun.

ACRE / Mission Workshop team rider Ty Hathaway walked away as the top American finisher at the 2014 Trans Provence. These images are from his experience. 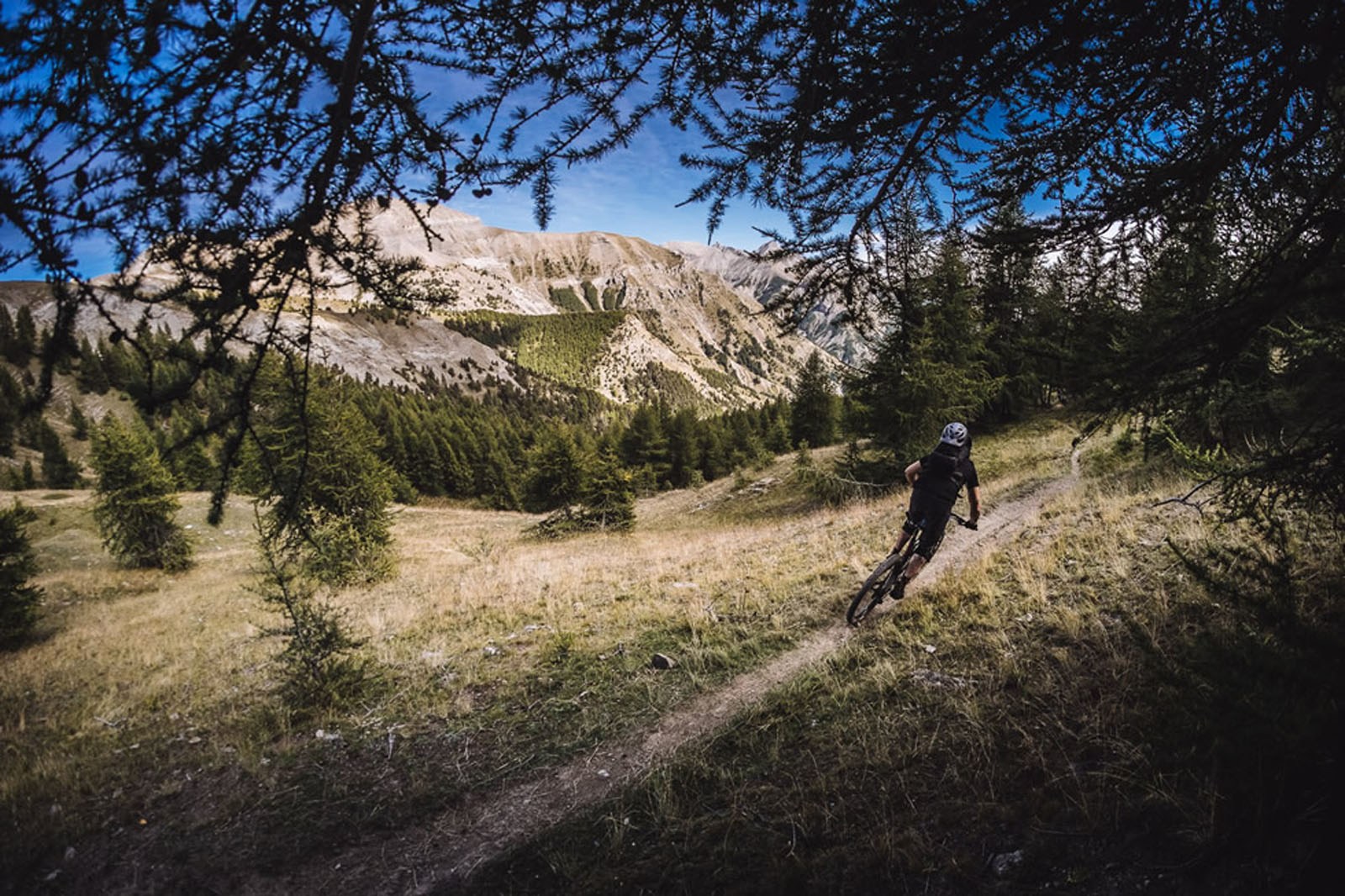 TH: Trans Provence had the best trails I have ever ridden in one of the most scenic places ever. 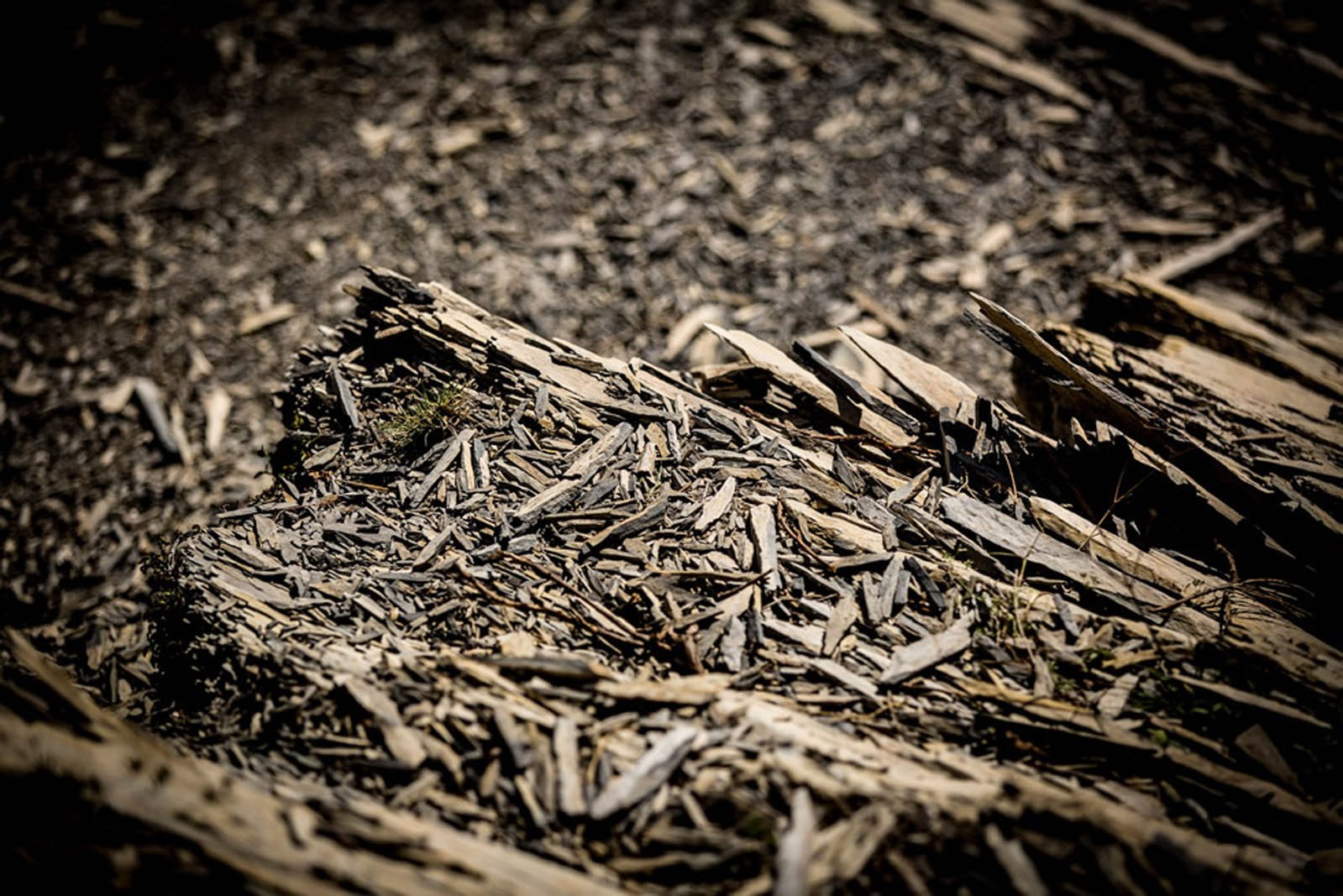 Although it appears at first glance to be soft wood this is actually sharp rock. Sections of the terrain in this part of France can be rough on the bike and body. 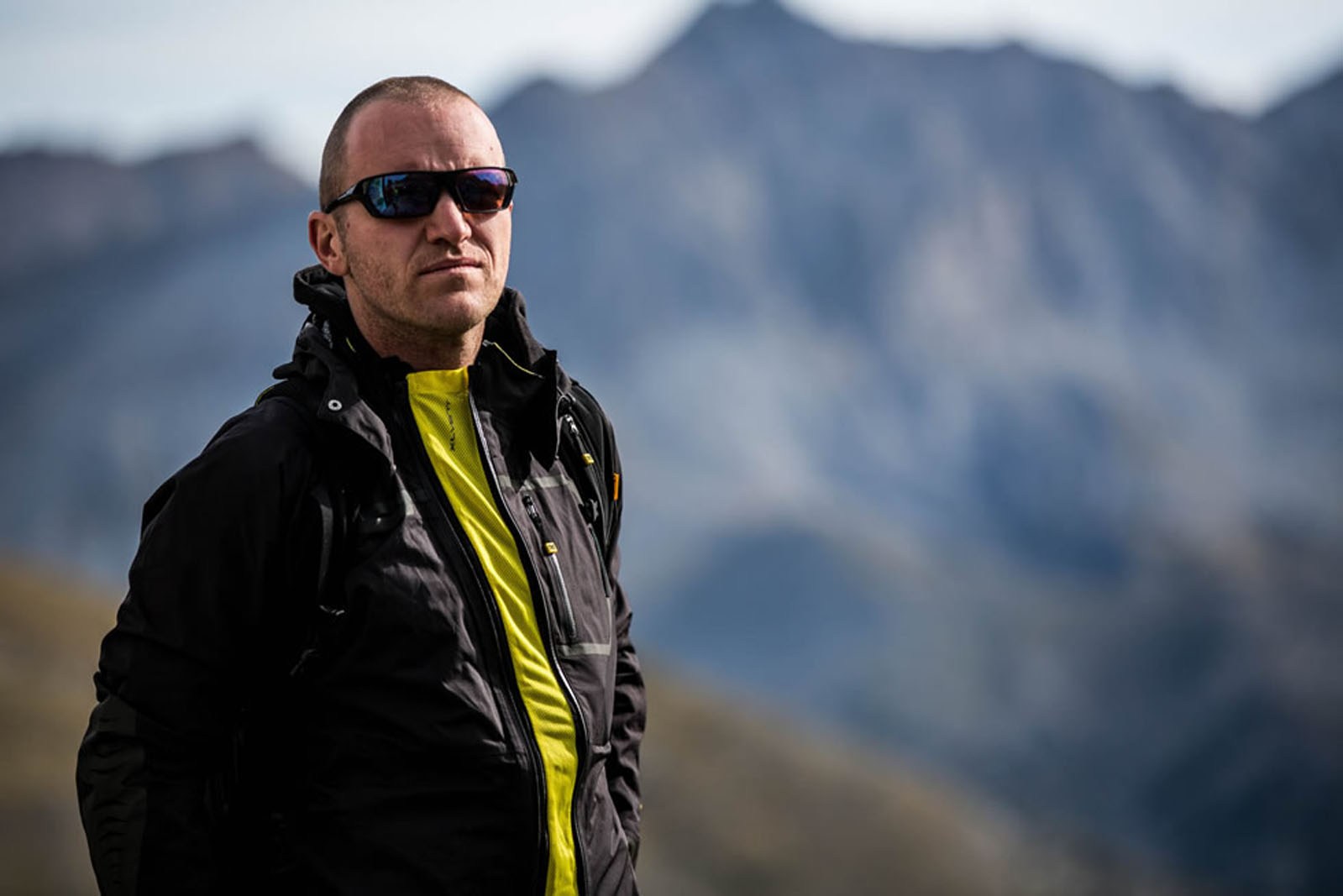 Ash Smith, the founder and director of the Trans-Provence, spends most of the year exploring the entire region for new trails. Every year the route changes to keep riders on top of their game. 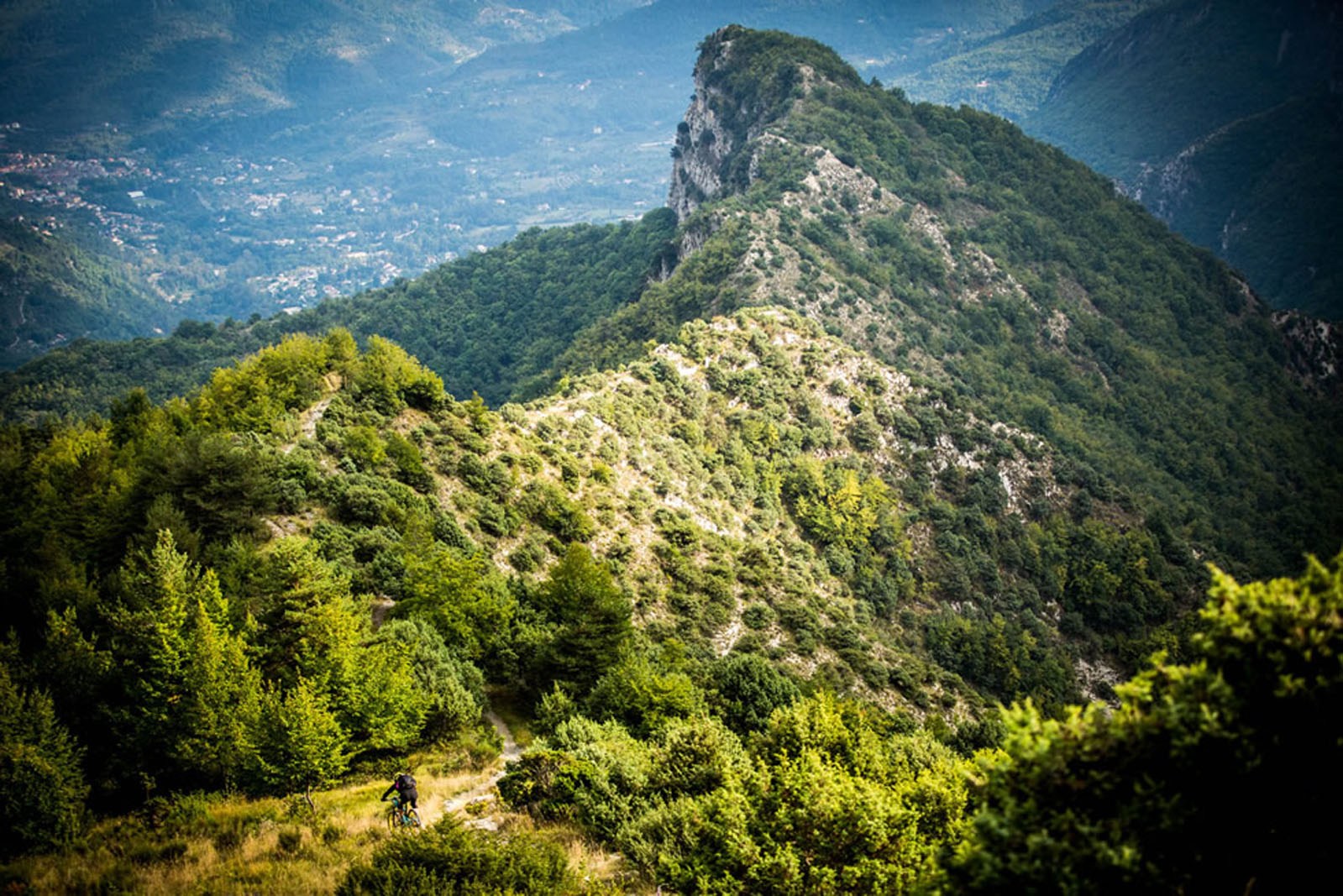 As the racers approach the sea, the population density increases and sights of larger towns become more frequent. 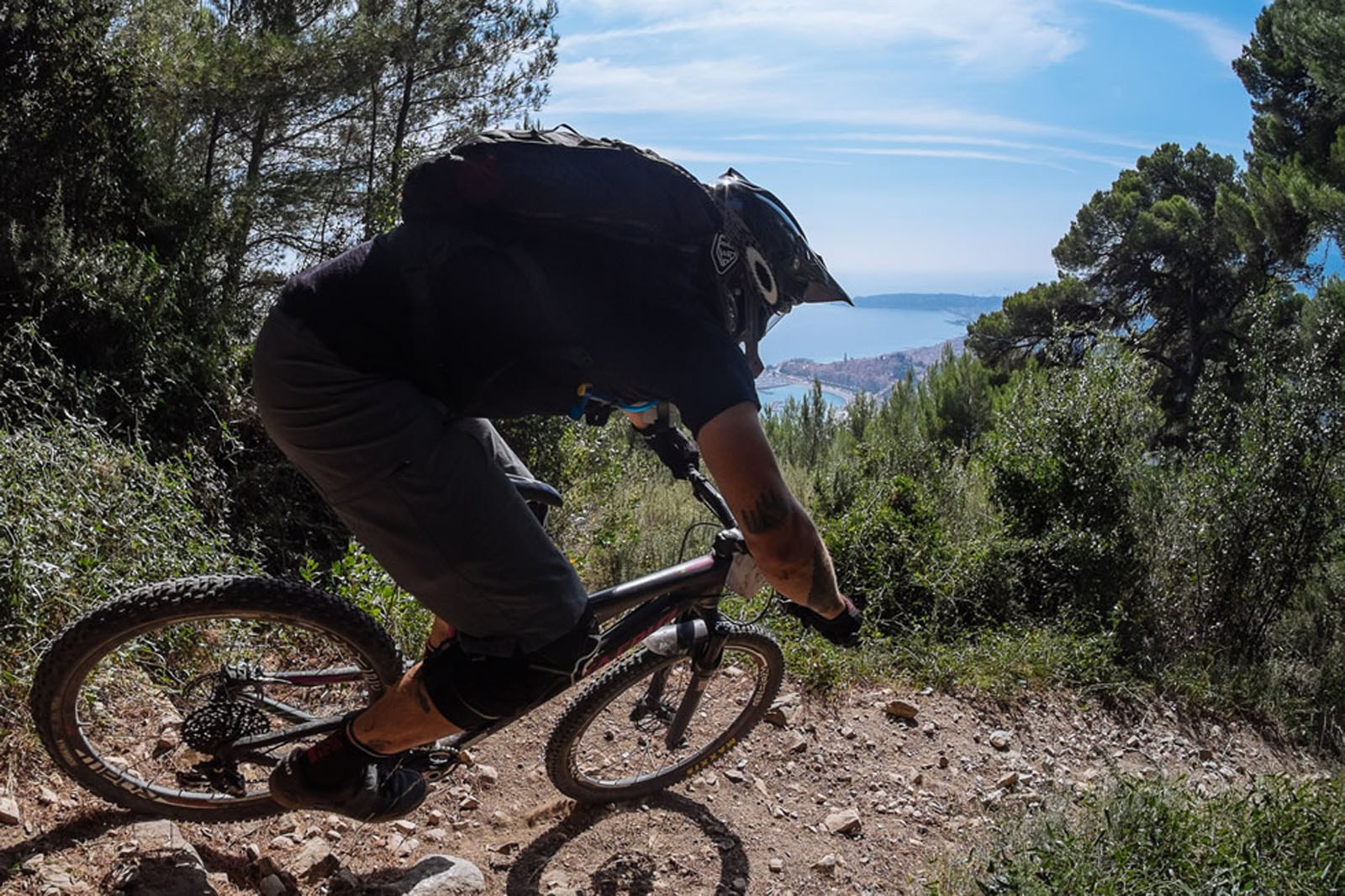 TH: Excited and bummed to be done with TP as I dropped into the last stage of the last day high above the Med. 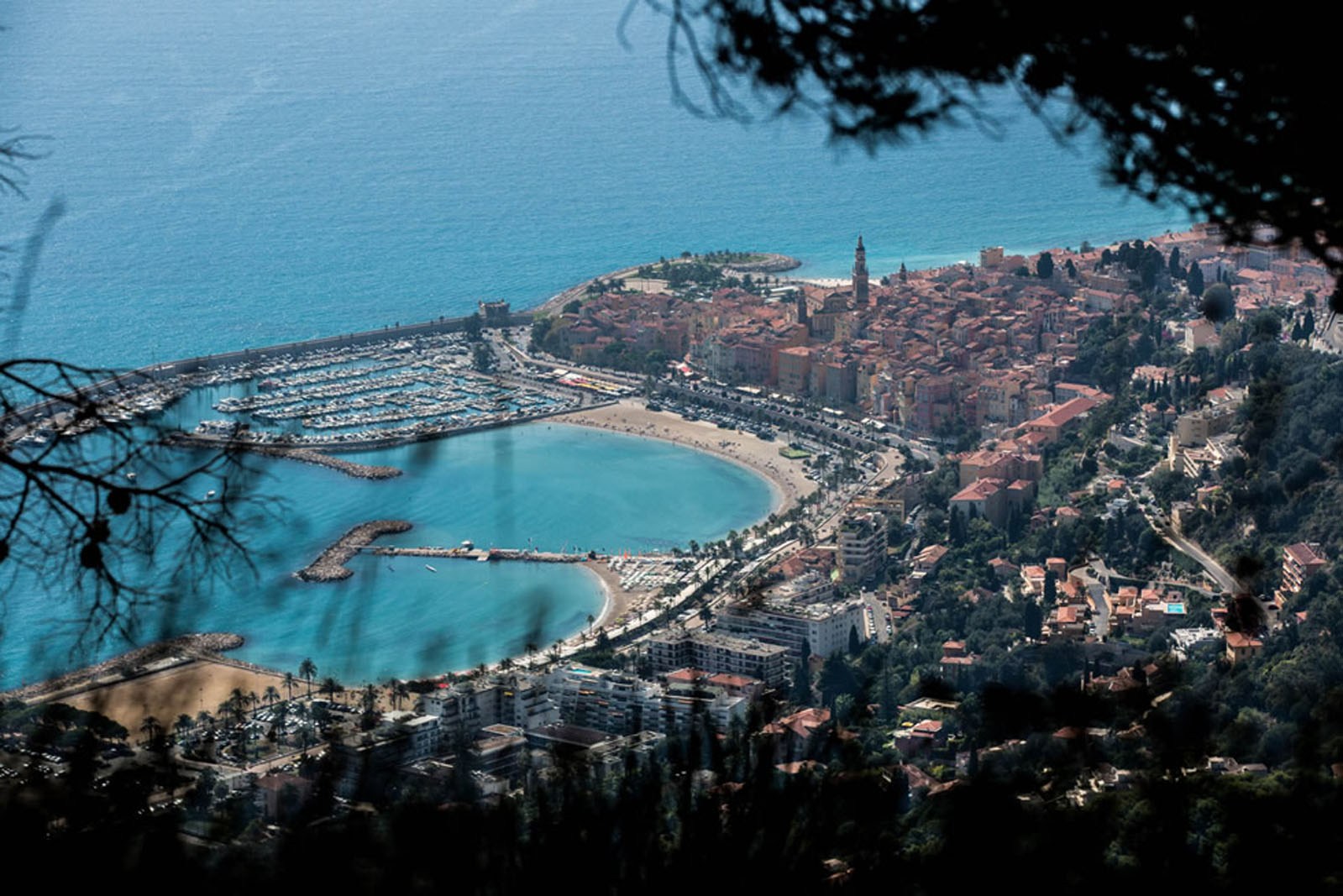 TH: The end is down there somewhere. 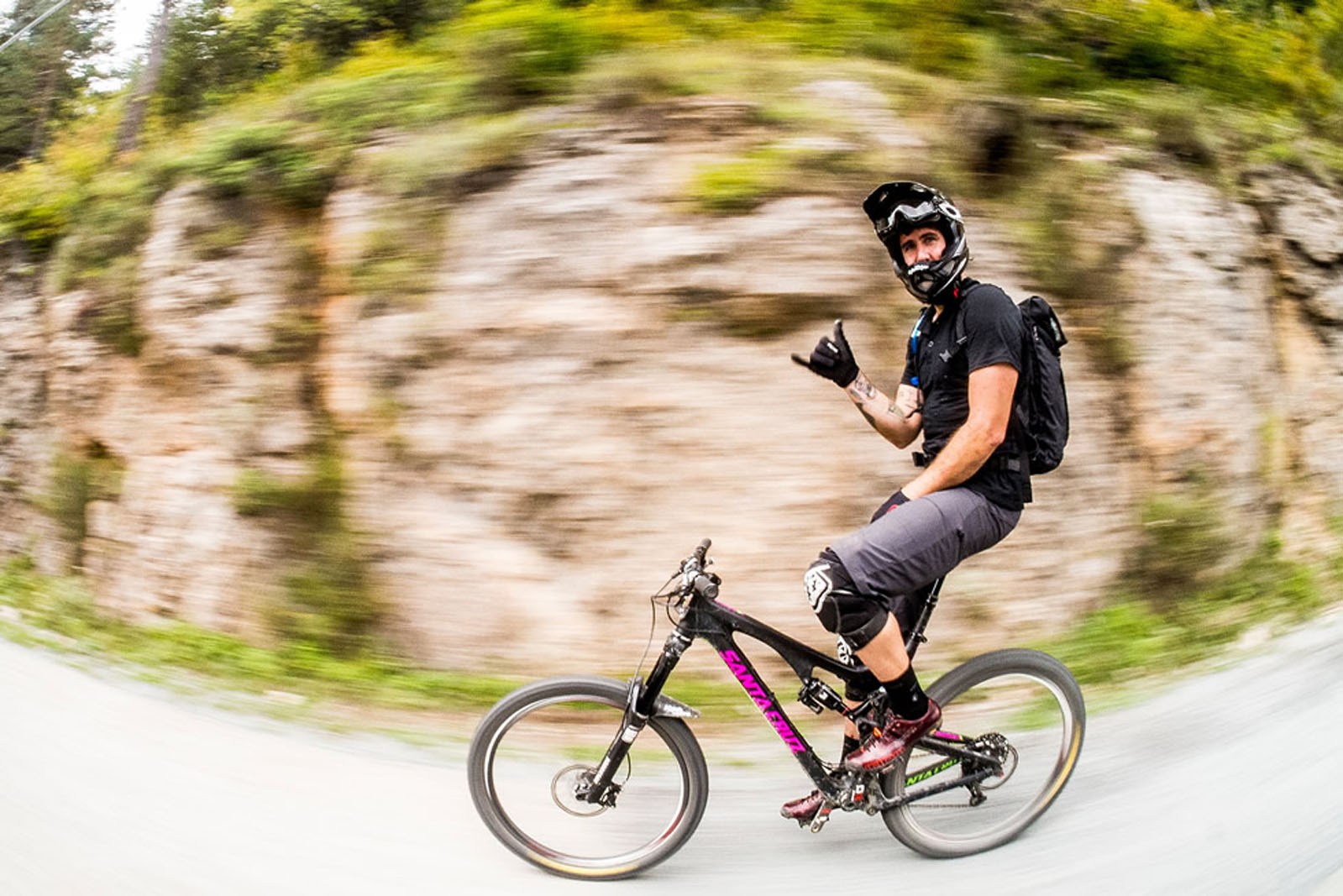 With only minor mishaps, Acre/Mission Workshop rider, Ty Hathaway timed in as the top North American finisher at 16th place for the 2014 race. 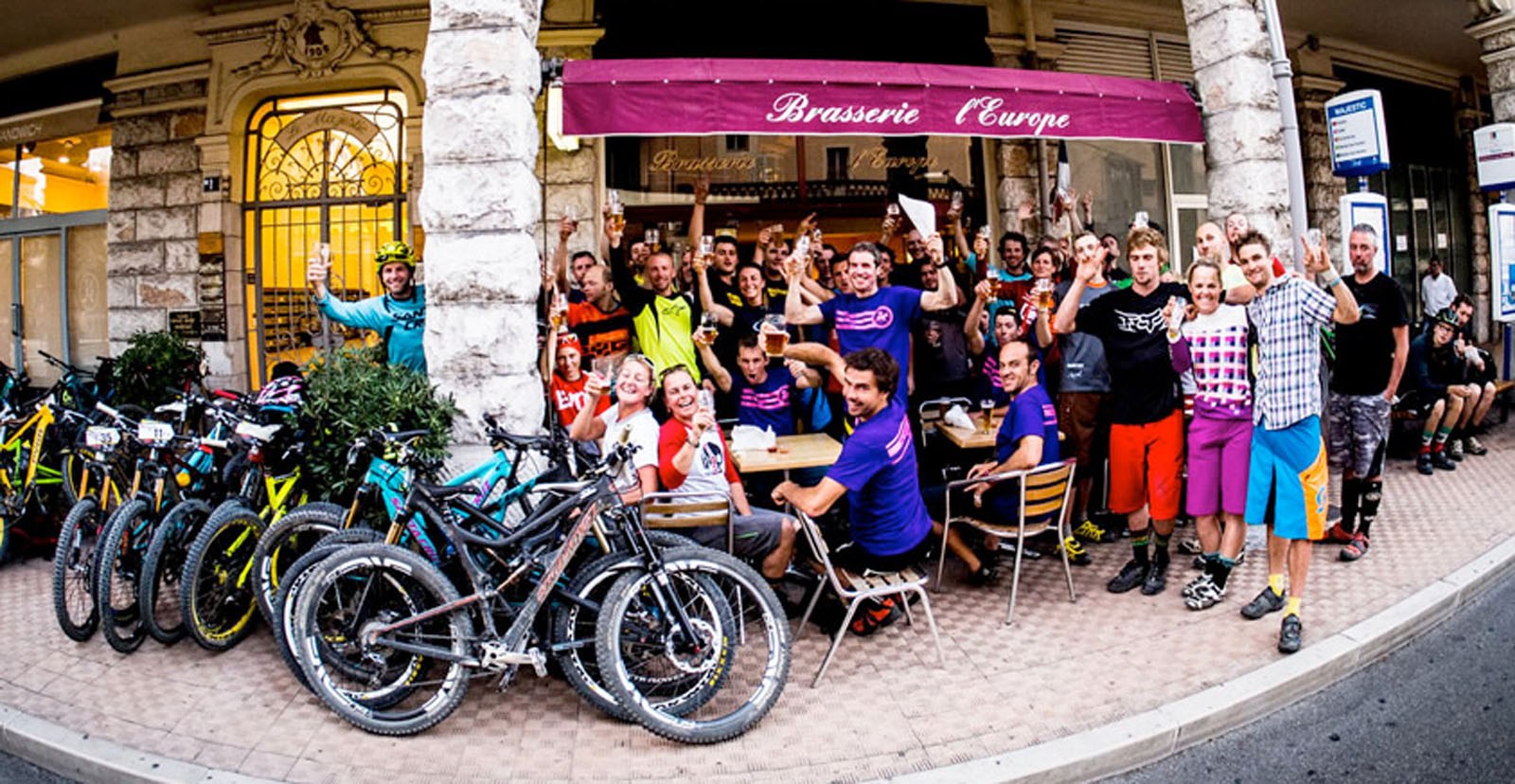 TH: The group quickly went through all the beer that Ash had for us at the finish so the party moved to a local bar in the town. This made for an interesting ride around town trying to find our way to camp.

This story originally appeared on the Acre Workshop

Trans Provence isn’t your average bike race. Is it on your bucket list?

It was a lot of fun… especially if you can get the technique down for ridiculous switchbacks.