Polygon Bikes, a global bicycle manufacturer, announced that Nelson, BC local and freeride specialist has signed on to join the Polygon team for the 2015 season. Sorge, or Sorgelhoff as he’s known to friends and fellow competitors, is a passionate and talented freerider and brings a wealth of experience to the Polygon team. Kurt’s accomplishments include: 1st place 2012 Red Bull Rampage, 1st place 2009 Chatel Mountain Style, 2nd place 2008 Red Bull Rampage and many film credits including the “New World Disorder” series, “Follow Me”, and “Where the Trail Ends”. 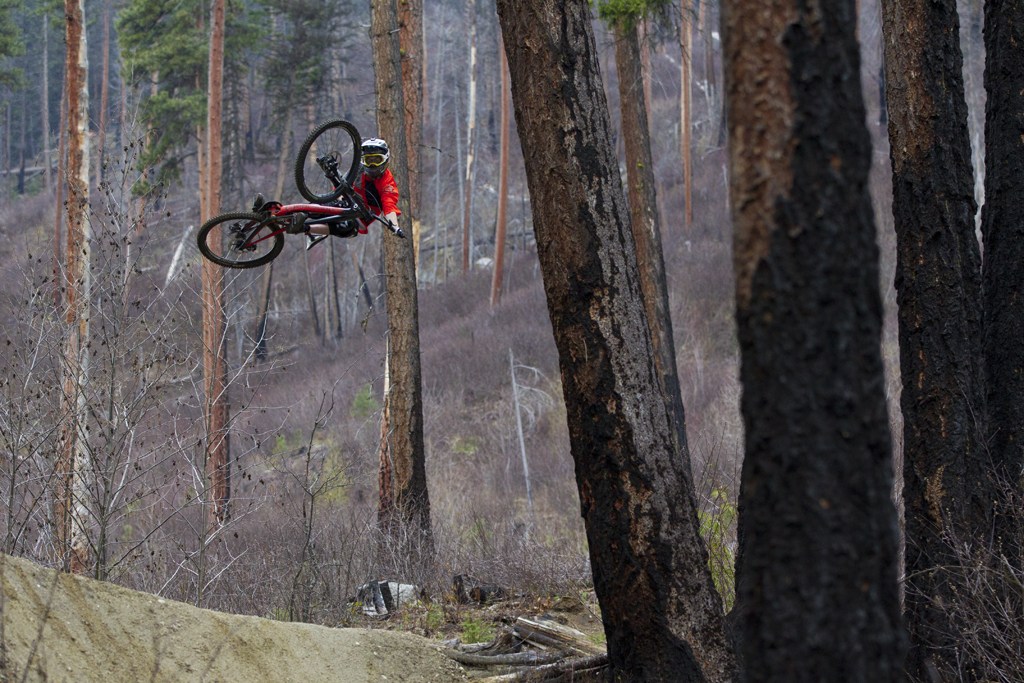 “Kurt’s long time involvement with freeride, as a competitor, builder and organizer, shows his commitment to the sport. We are excited to have his input and expertise.” Matt Karaus, Marketing, Polygon Bikes.

Kurt joins other Polygon sponsored riders including Mick and Tracey Hannah, Jamie Nicol and Sam Reynolds. Kurt plans to compete in the 2015 Red Bull Rampage, Crankworx Best Whip Comp and The Fest Series, where he is one of the principal organizers and hosts his own event, Hoff Fest, in his hometown of Nelson, BC. Kurt is further involved with filming the sequel to “Where the Trail Ends.” 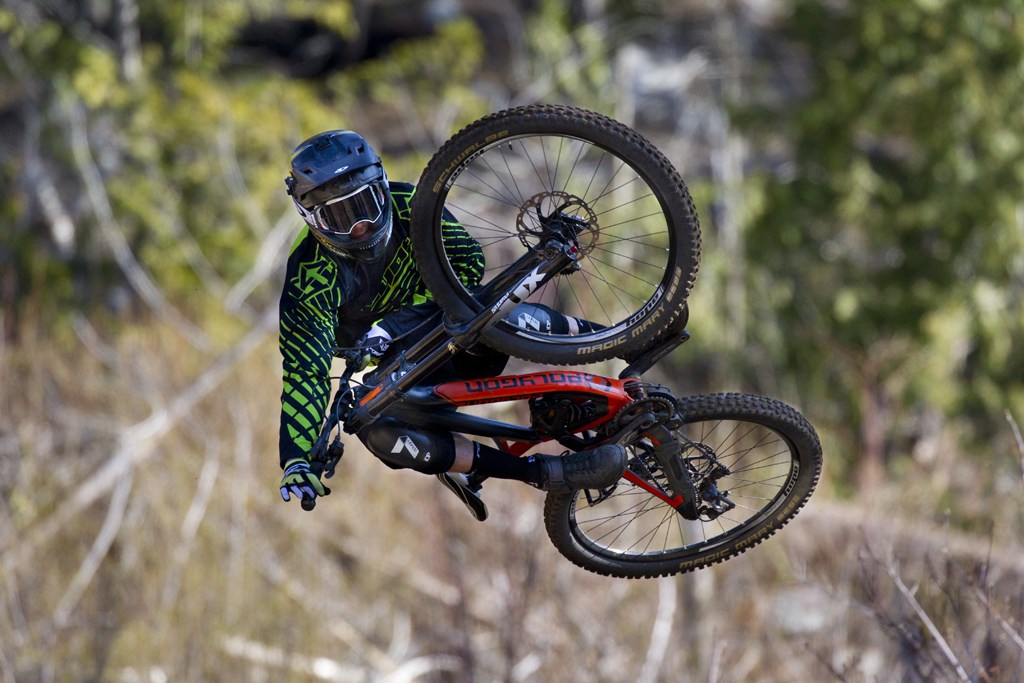 Along with providing exposure for the Polygon brand at freeride events, Kurt will work closely with the Ripple Coalition, Polygon’s global design team, providing valuable input and feedback on current and new designs. 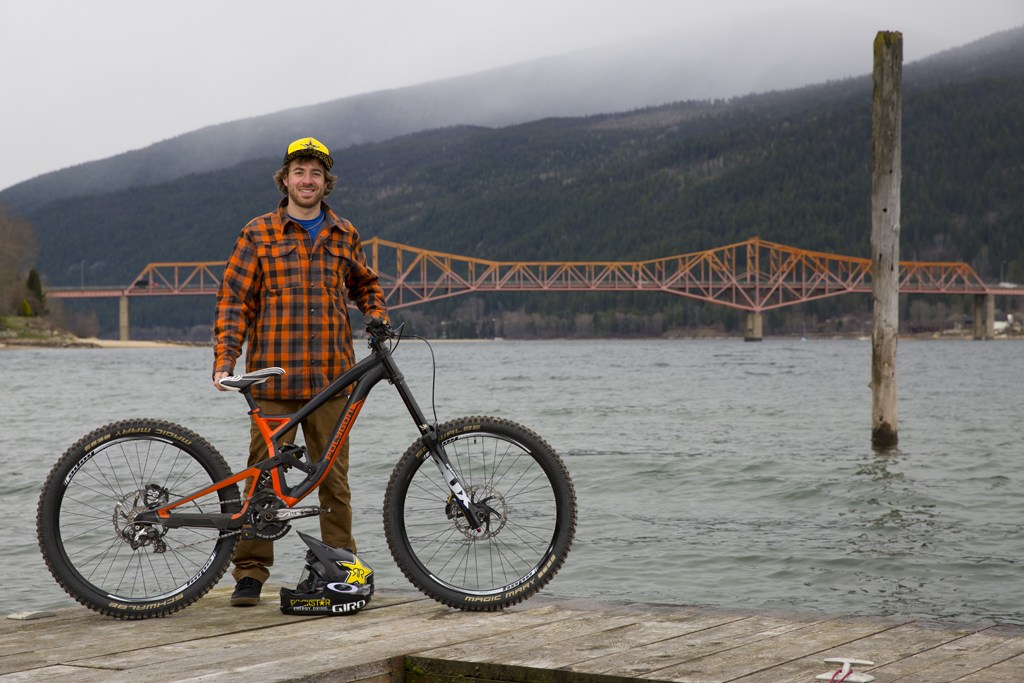 “I am really excited about joining the Polygon team! I have kept my eye on the brand for a while now and to end up with them at this point in my career I couldn’t be happier. The team is stacked with some of my favorite riders and I am stoked to get some shred time with them. I have been riding the bike for about a month now and I gotta say they have done a killer job! I am feeling right at home on the new rigs and I can’t wait to continue the season onboard the new rides! To have the support from Polygon and input on development program is amazing and I can’t wait for the year(s) ahead!” – Kurt Sorge.