Between The Eyes is an ongoing series of short videos that attempt to explore and communicate the fascinating stories behind photographers and their craft. This isn’t a how-to or a discussion of techniques, but rather it’s a look at the personality and thought that goes into their work. Most episodes try not to be too mountain bike centric and will often deal with a specific project, subject or issue that is personal to each photographer.

The first episode is about Jordan Manley and how he used photography to help heal and come to terms with a concussion injury that has had him out of commission for well over a year now. Even though, by his own admission, he was not running at full capacity the photos he captured and created using just his iPhone on his daily therapy walks are some of the most interesting and intriguing images that may have ever been uploaded to Instagram.

In November, 2012, Jordan Manley, a very well respected action sport photographer and filmmaker, suffered a concussion that severely changed his life. The concussion was such that Jordan was unable to perform even quite simple tasks without triggering his symptoms. Recovery for this kind of injury, which is effectively brain damage, means resting the brain as if it were any other part of the body. For Jordan, this meant losing the ability to exercise not just physically but mentally. All he could do was take one short walk a day. As time went on he began taking his iPhone and captured some of the remarkable things he saw on his strolls and then uploaded them to Instagram.

#dailywalk became Jordan’s way of providing an outlet for his boisterous creativity and a way of communicating with the world about the symptoms of his concussion, the inner working of the brain and the emotions of dealing with his recovery. Taking these photos became his therapy and provided him with a form of solace while he went through a very foreign and daunting time. It’s also fair to say that very few people could create such a stunning portfolio of images using just an iPhone. 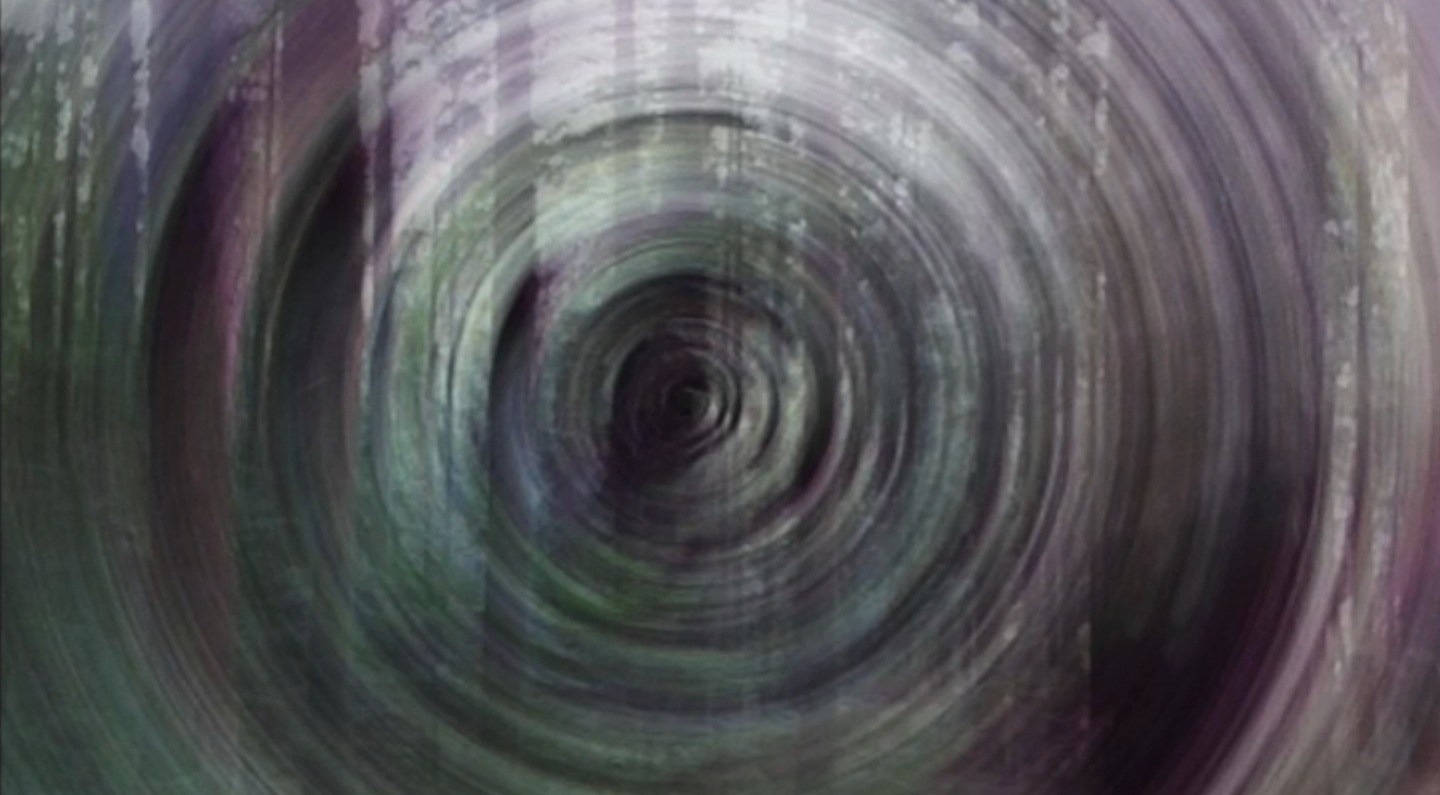 “The best camera is the one in your pocket” is the rebel yell against the tutting and head-shaking condescension of those within the creative ruling class who worry that imagery will lose its power to deceive, to mystify, to teach, to fascinate, and coerce if our minds become saturated by a barrage of Everyman images. Some worry that modern mediums, like the iPhone and Instagram, will dissolve all message, but as Jordan Manley’s images demonstrate – all of which were captured on an iPhone and using a few simple apps and a geologists magnifying glass – a truly creative person doesn’t mistake the means for the ends.

At the time this video was released Jordan was still suffering from symptoms after a small setback to his recovery.

Thanks and best wishes to Jordan Manley. His work as a filmmaker and photographer even before his injury is partly what inspires and informs my own work.

How’s that for some inspiration?

That spiral photo is eerily similar to a photo I took about 12 or 13 years ago. Crazy.