Ryders waited until now to release this video because they didn’t want to detract attention from Paul Bas’s recovery. But they also wanted to remind us to keep the #irideforpaul initiative alive. His recovery and devotion to raising awareness about spinal cord injuries is an ongoing battle. 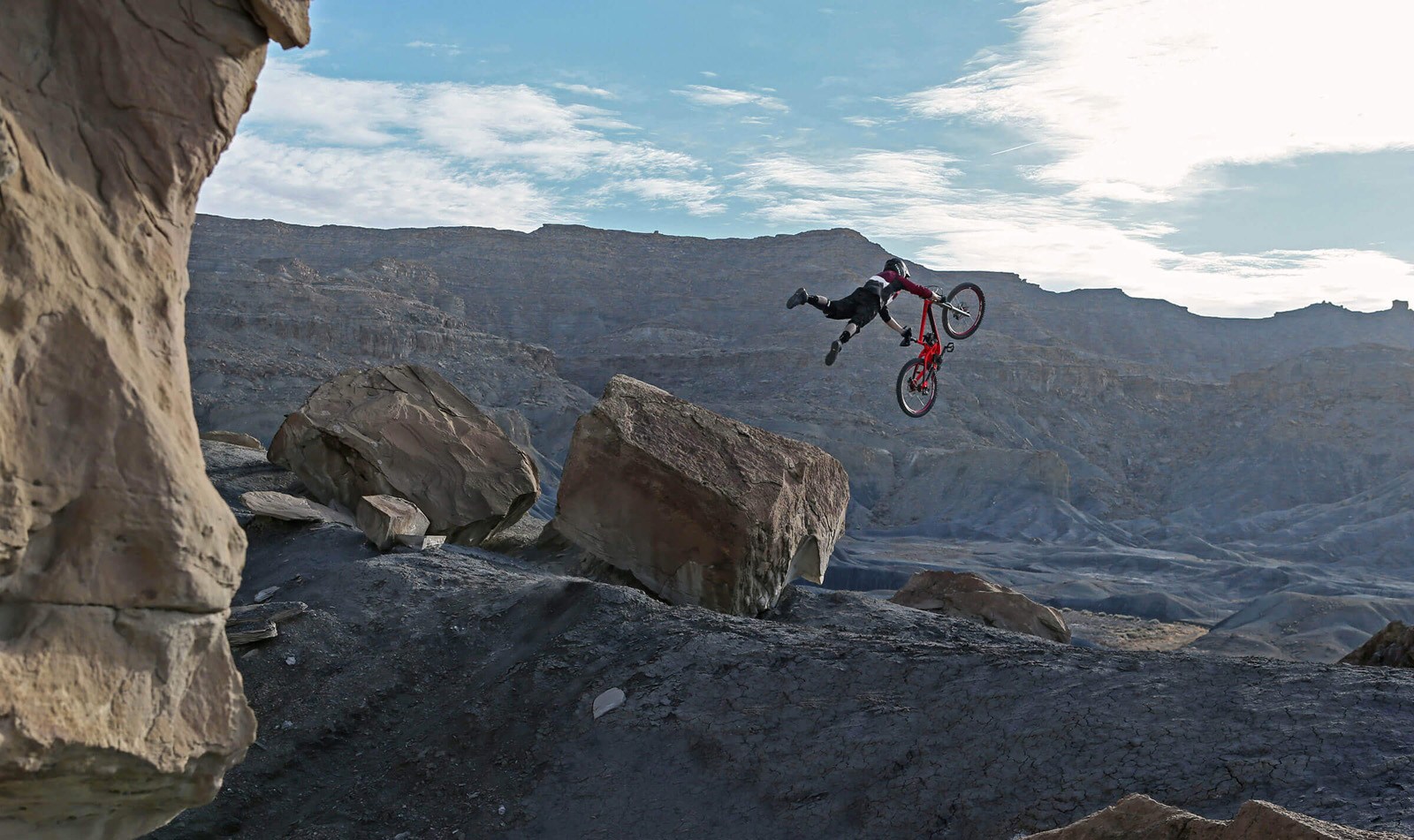 There are few mountain bikers who draw admiration like Paul Basagoitia. He has always had a way of surprising us, starting of course with his big win on a borrowed bike in the inaugural Crankworx Slopestyle, followed by his repeated victory after returning to Whistler the following year—this time with multiple sponsors. He went on to continuously influence the sport with his vision and signature style year after year.

Paul has been featured in numerous video segments—continuously raising the bar for what’s possible on a bike. He went on to prove he was more than just a kid with a bag of tricks when he started entering and winning races. From big mountain double flip lines, to Crankworx pump tracks, he has been an unstoppable force in a variety of disciplines. 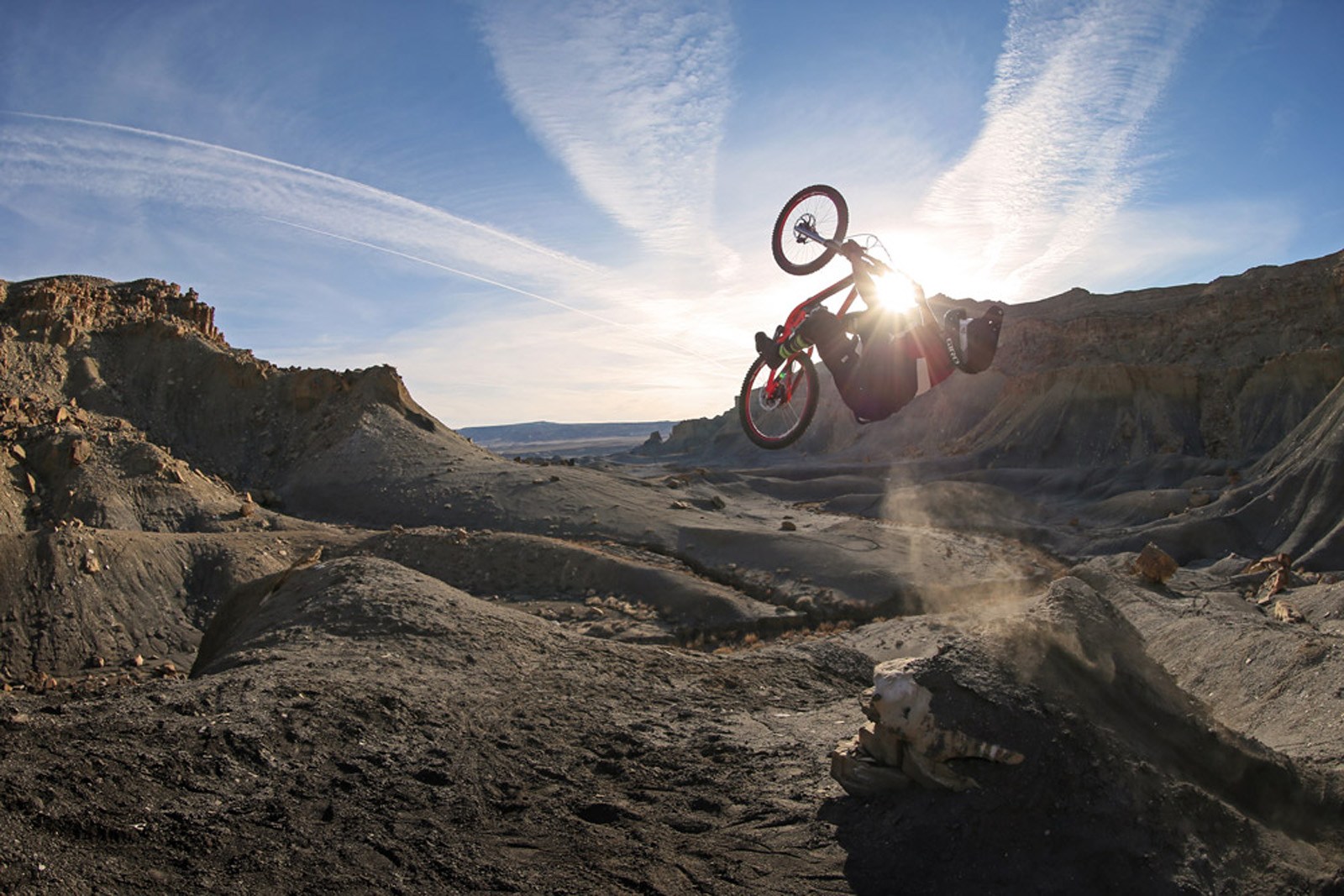 What many people do not realize is that Paul came from a bmx racing background and to this day he claims that one of his most cherished accomplishments was on a bmx. 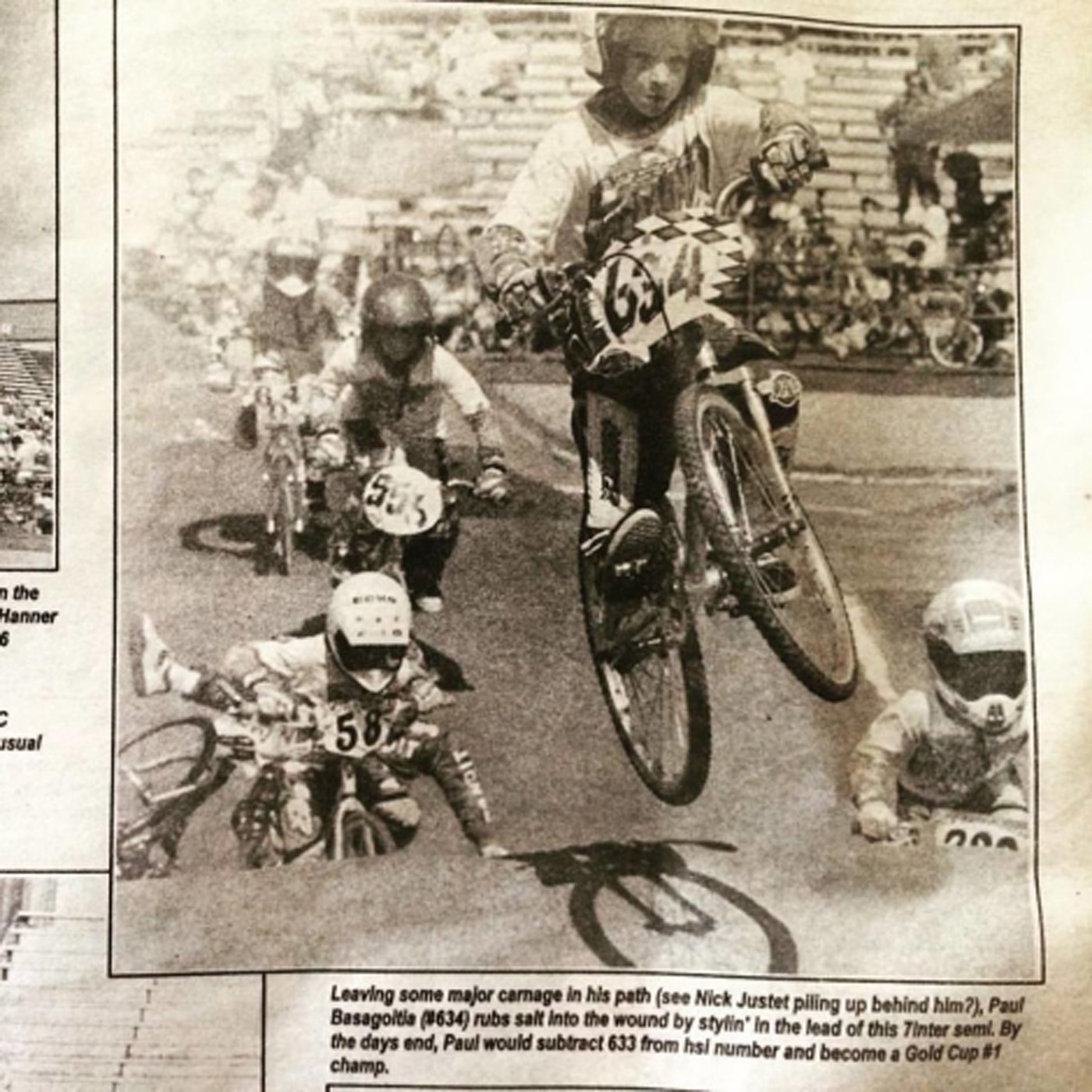 “Winning the #1 gold cup plate is still one of my top career highlights.” says Paul

In October 2014, as a four-time Red Bull Rampage competitor, Paul put in an impressive run to pre-qualify for a spot in the finals at the 2015 event with the world’s most elite freeriders. The pinnacle of the MTB season, the annual event is the only competition of its kind in that athletes design and build their their own lines and can better their score by pulling tricks, doing it all on DH bikes. It is regarded as the Superbowl of mountain biking, and if you have ever witnessed the event in person, you definitely understand why. 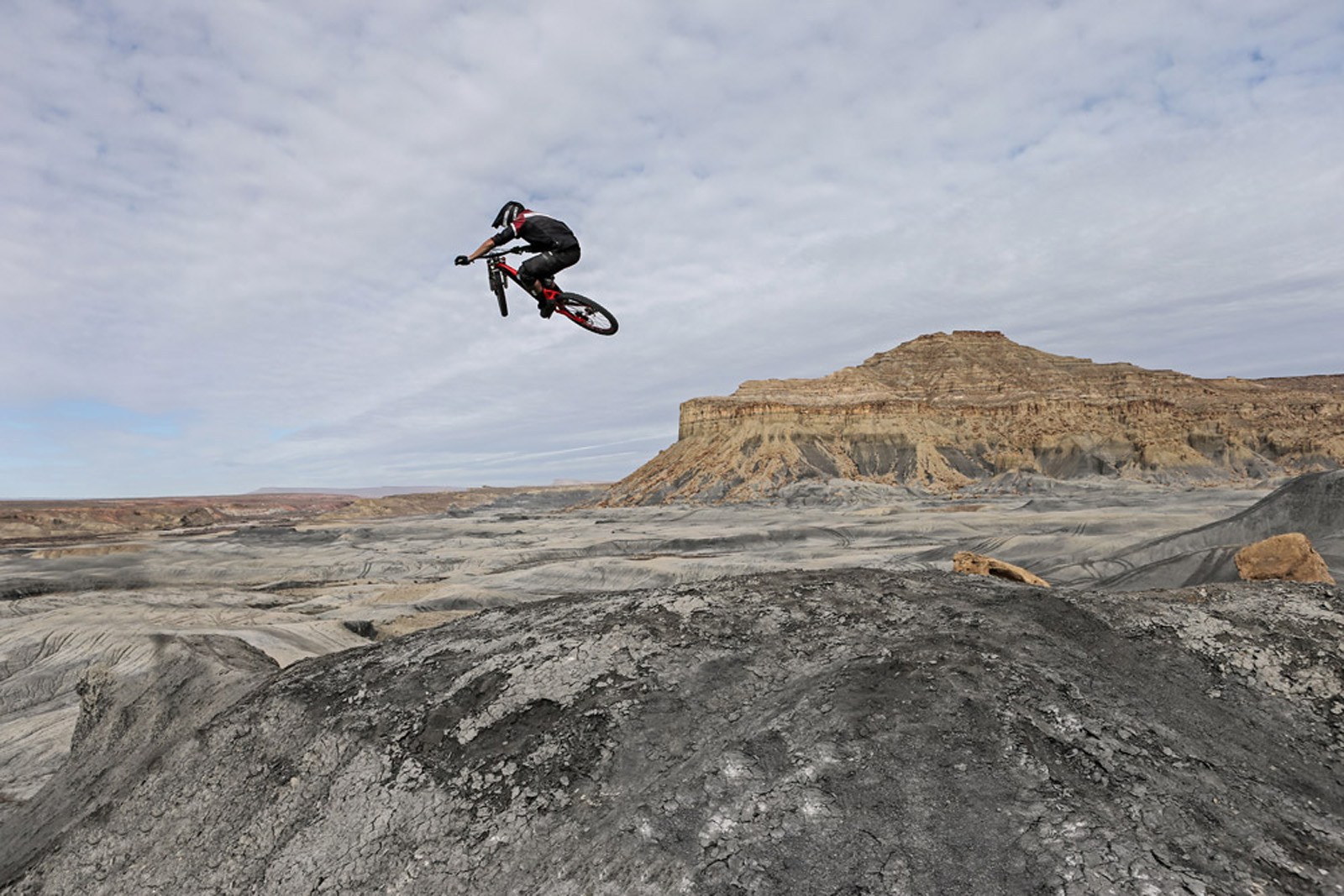 Fast forward to Rampage 2015 and his line had it all; steep, rugged chutes; boosty jumps; a canyon gap; and a drop that looked to be the highest within the boundaries of the competition. But, as we know, with Paul it’s not just about the line, it’s how he rides it. And he didn’t hold back. After stomping a flip over the natural canyon gap on the upper portion of his line, Paul made his way down to where his big drop awaited. Blasting a massive blind drop is a stressful task under any circumstances, let alone in a competition of this caliber. A drop of this size is something that very few people even witnessed, let alone experienced. 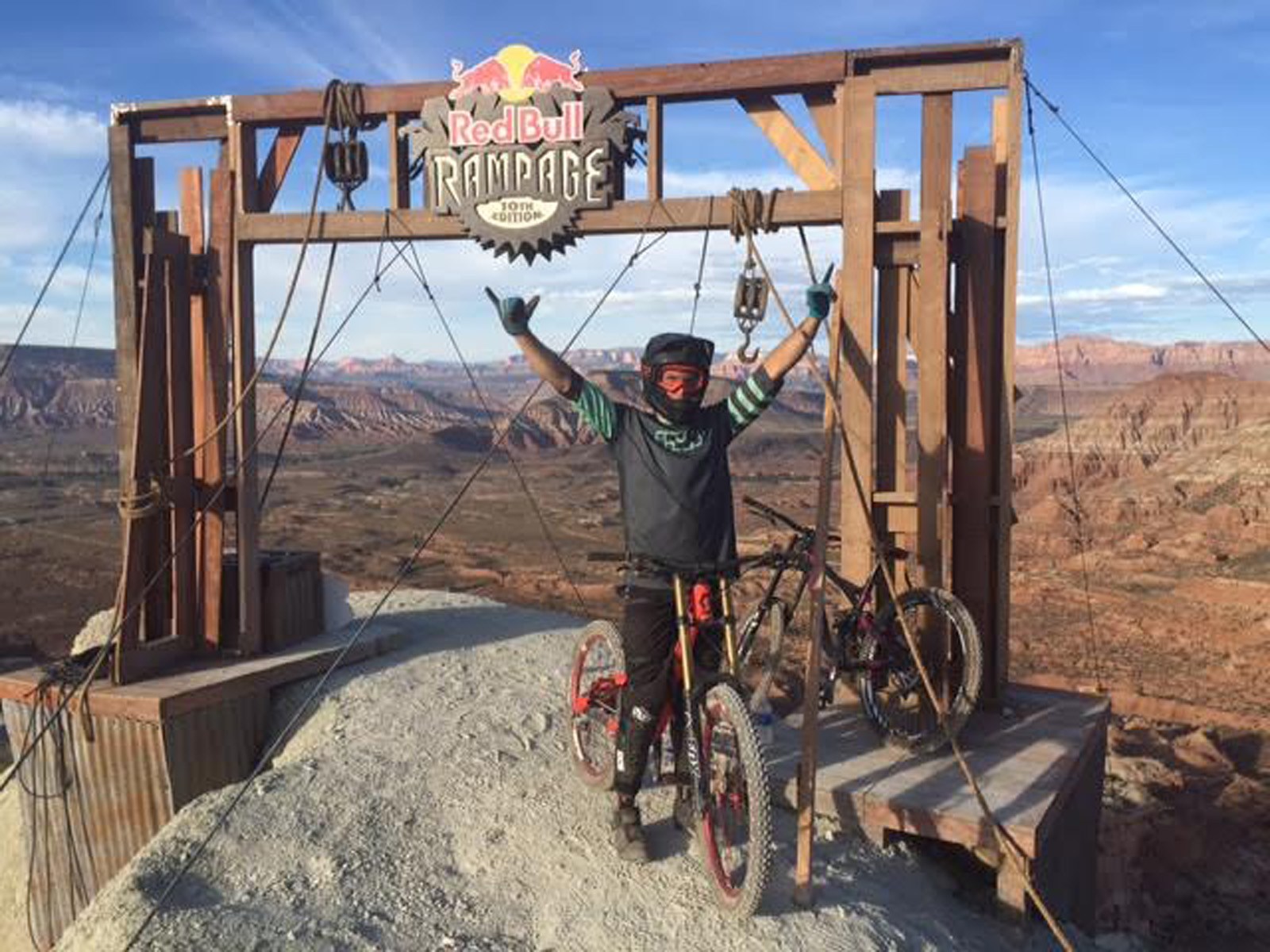 With the crowd roaring from what was shaping up to be a winning run, Paul approached the cliff with a full head of steam. Landing deep in the transition, Paul impressively muscled it out and managed to stay on the bike. However, at Rampage, if you lose control for even a fraction of a second, there are almost always consequences. In Paul’s case, the consequences were life-changing.

The impact of the drop forced him off-line and he was bucked out of control over a cliff, landing directly on his back and shattering his T12 vertebrae. Paul was airlifted to St. Georges hospital and immediately underwent extensive surgery. Since then, not a day has passed where Paul has not worked towards recovery. 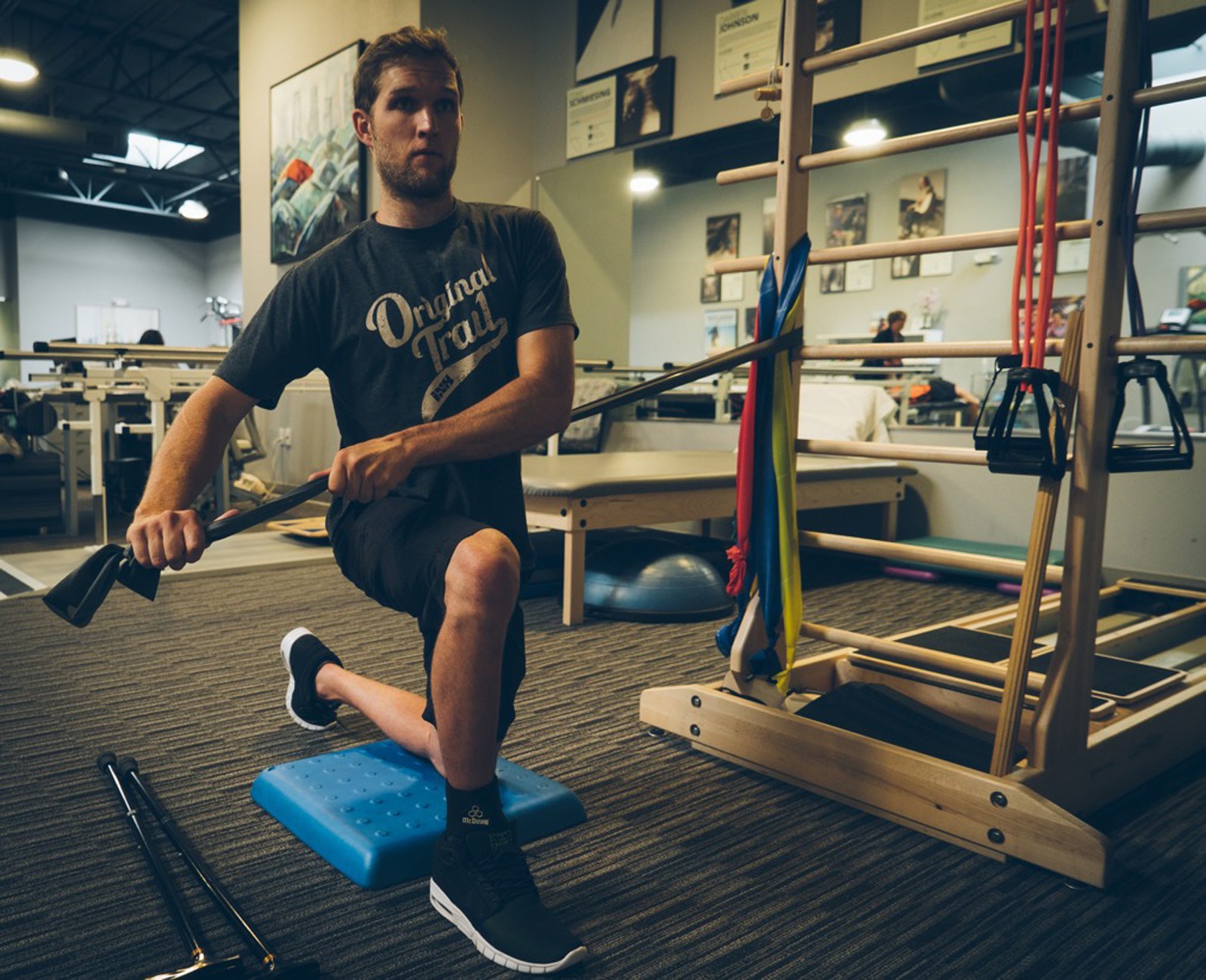 There was a  tremendous outpouring of support from the tightly-knit community—from Paul’s close friends and athletes to various companies around the globe. Although the support was generous and wide-spread, the road to recovery is a long one, and a year later he could really use our continued support.

A few weeks before Rampage 2015, Paul filmed a video to help launch the latest RYDERS goggle, the Tallcan. After the accident, RYDERS chose to hold off on releasing the video as RYDERS did not want to distract from the strong impact the #IRIDEFORPAUL initiative was having. Now that some time has passed, RYDERS is excited to share this video in an attempt to rekindle support for Paul. 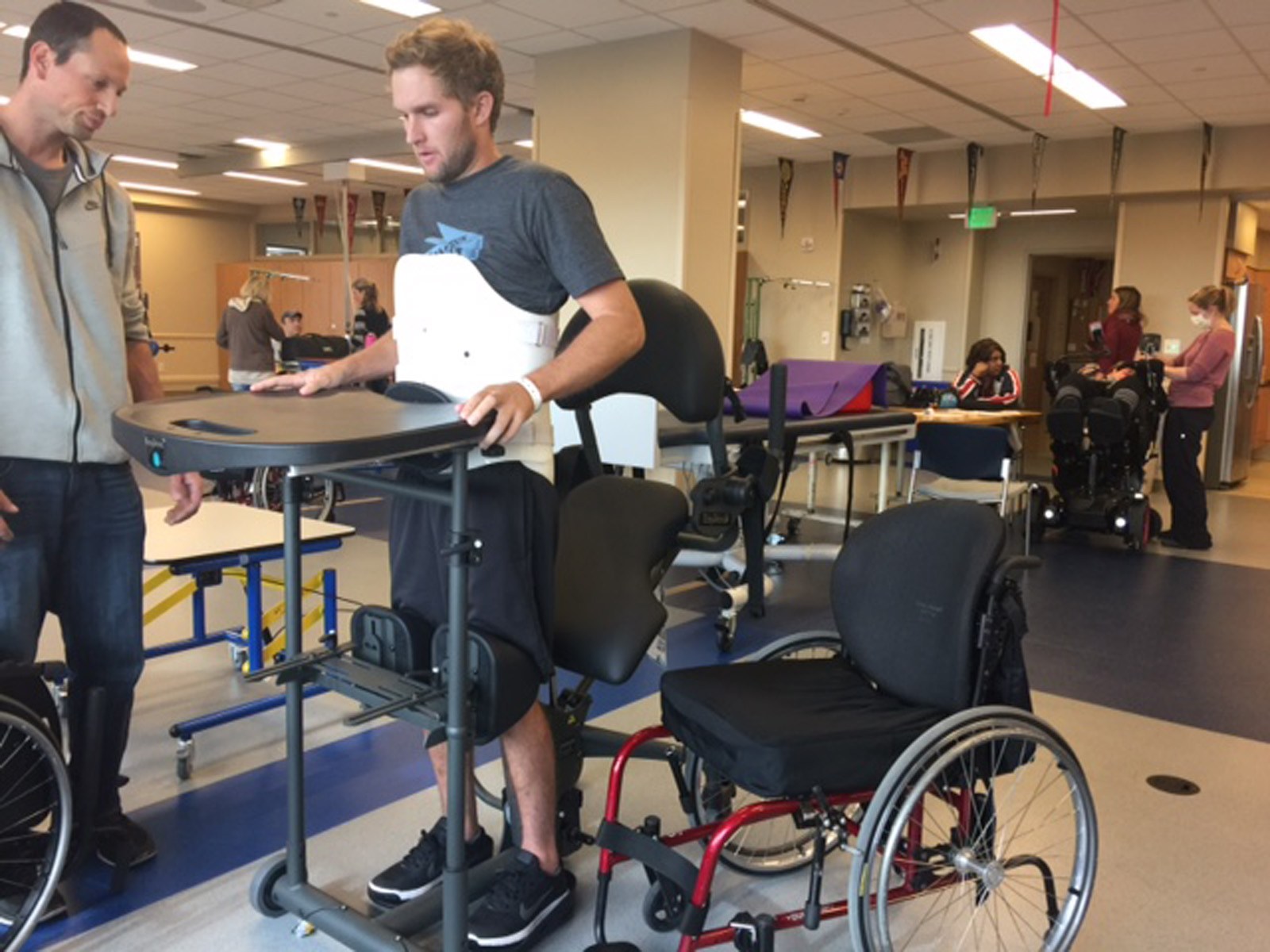 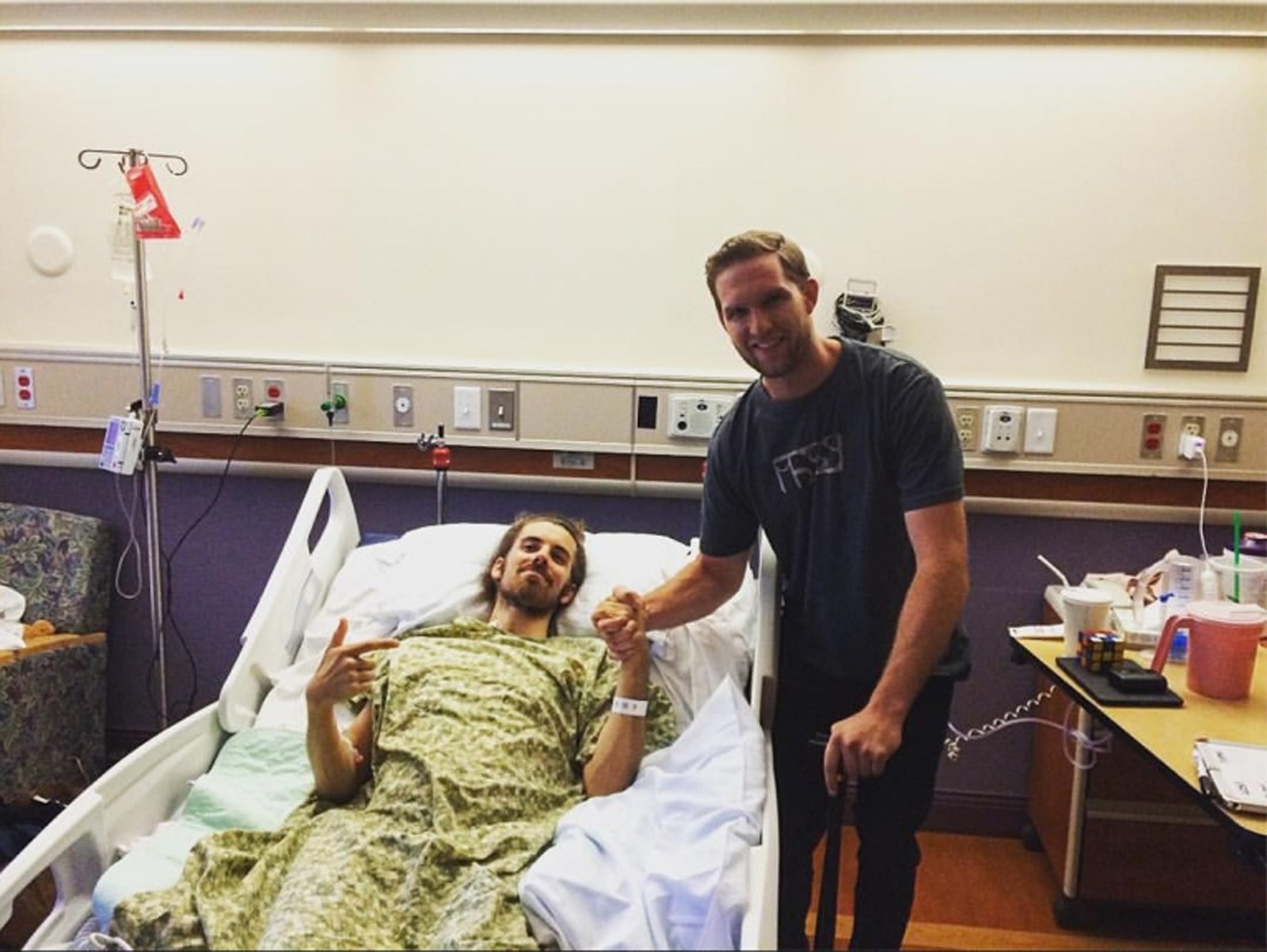 “As the last footage of Paul riding before Rampage, this piece is very important to us.” says Fraser Vaage of RYDERS,

“Since his injury, Paul has been doing everything he can to raise spinal cord injury awareness. His desire to help others while going through something so incredibly challenging speaks volumes to his character.” Fraser continues. 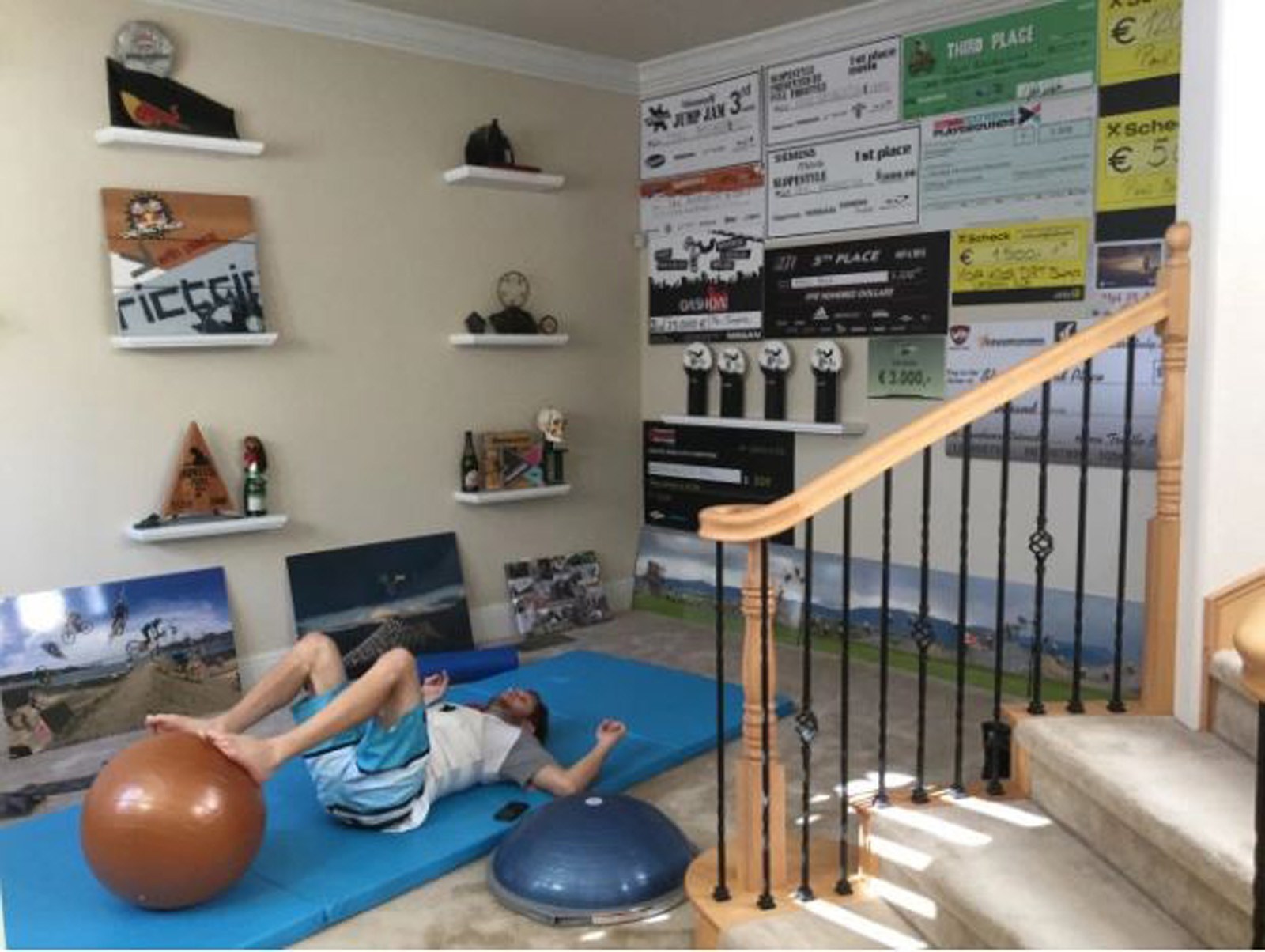 “About 12k new cases of #spinalcordinjury occur each year. I Wish I could help each one of them out”  Paul explains.

RYDERS wants to use this video to continue to bring attention and support for Paul, his rehabilitation, and his objective to raise spinal cord injury awareness. In addition to donating directly to the #irideforpaul initiative, RYDERS has added a couple of options: