Introducing the All New Transition TR11

The TR11’s DNA has a healthy strain of big freeride hits, DH speed and bike park inspiration. It will help you live all of your gravity fed dreams with the confidence of a 29” wheel up front while not giving up the flickability on jumps or in tight corners with a 27.5” wheel out back.

This bike was designed to let you party on the trails rather than worry about the small details. The new TR11 frame is aluminum, so throw it in the truck or blast through arock garden without hesitation. It has shown its capability and versatility on the biggest lines in Alaska, RedBull Rampage, the UCI World Cup DH series, Whistler bikepark and pretty much everything in between. 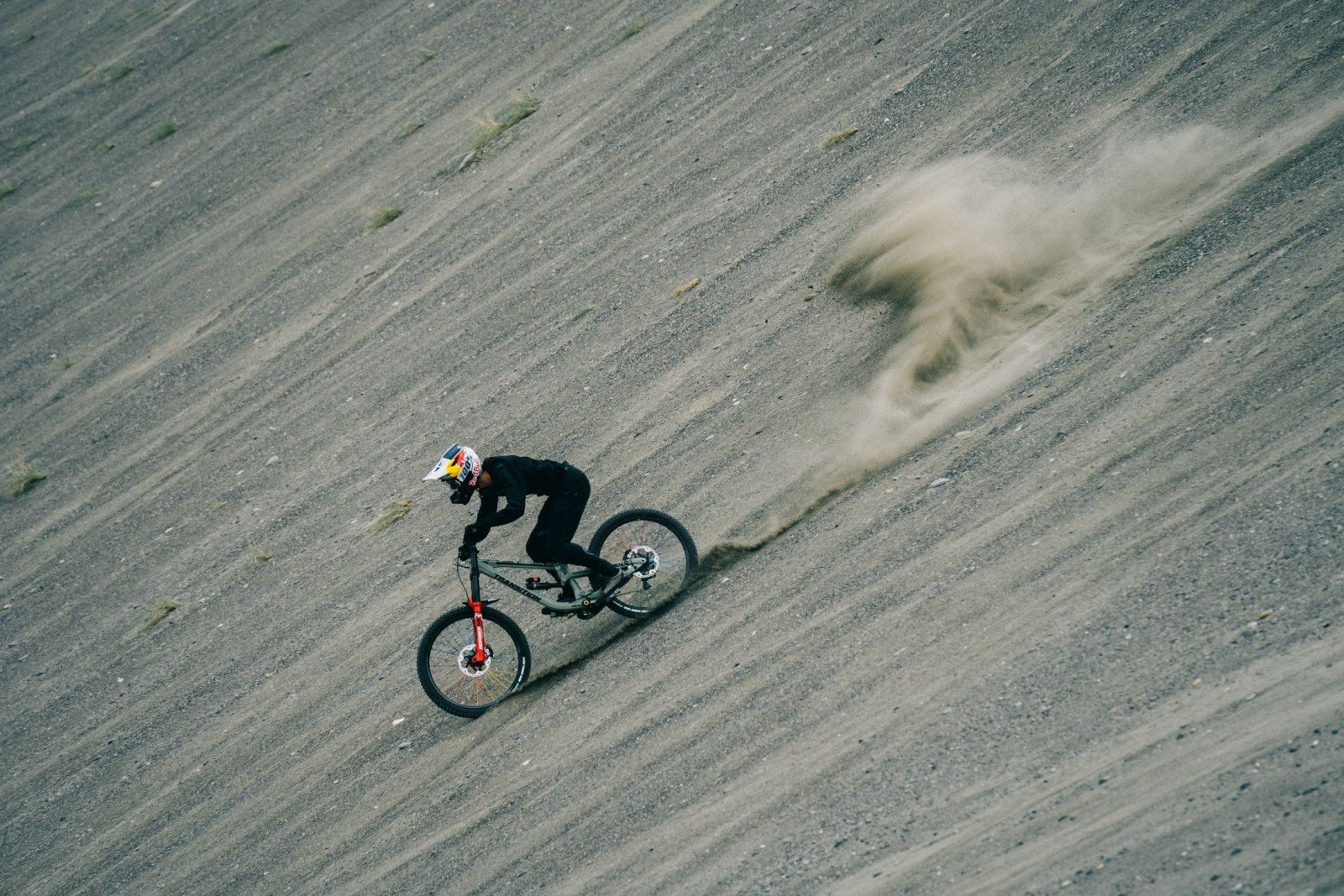 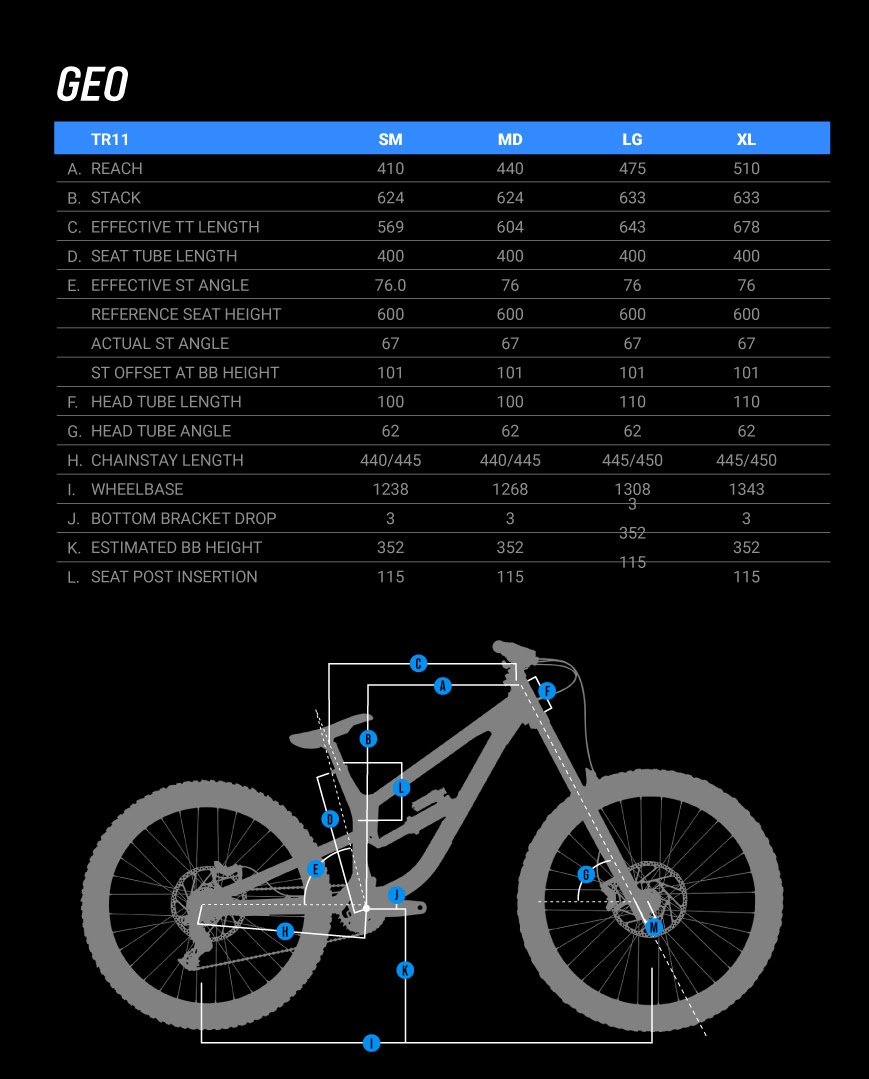 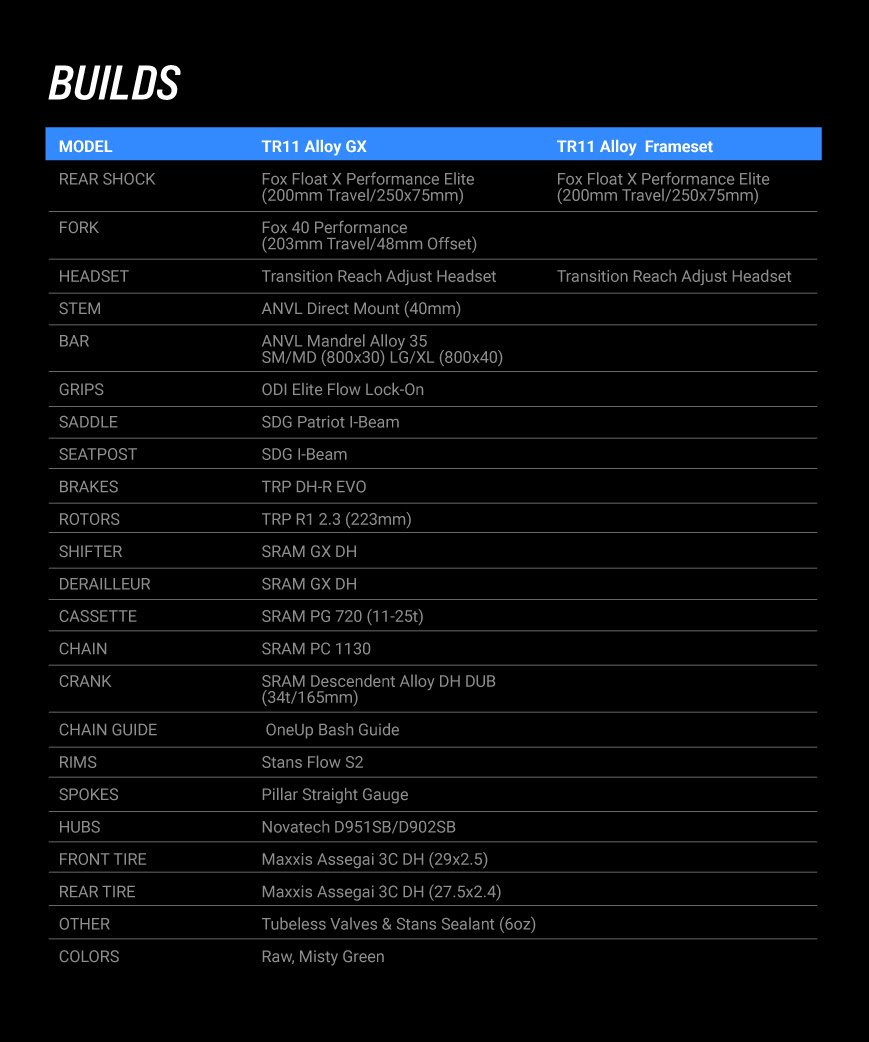