As the EWS enters the last chapter of the season the intensity of the racing always ramps up - and true to form round seven in Crans-Montana proved to be as intense as they come.

In the men’s competition series leader Jack Moir’s (Canyon Collective) race was thrown into disarray right out the gate, when a crash on the Pro Stage left him with a shoulder injury severe enough to raise the question as to whether he would even attempt Sunday’s stages. Perhaps knowing his main rival Richie Rude (Yeti/Fox Factory Team) walked away with the Pro Stage win was what spurred him on to try. 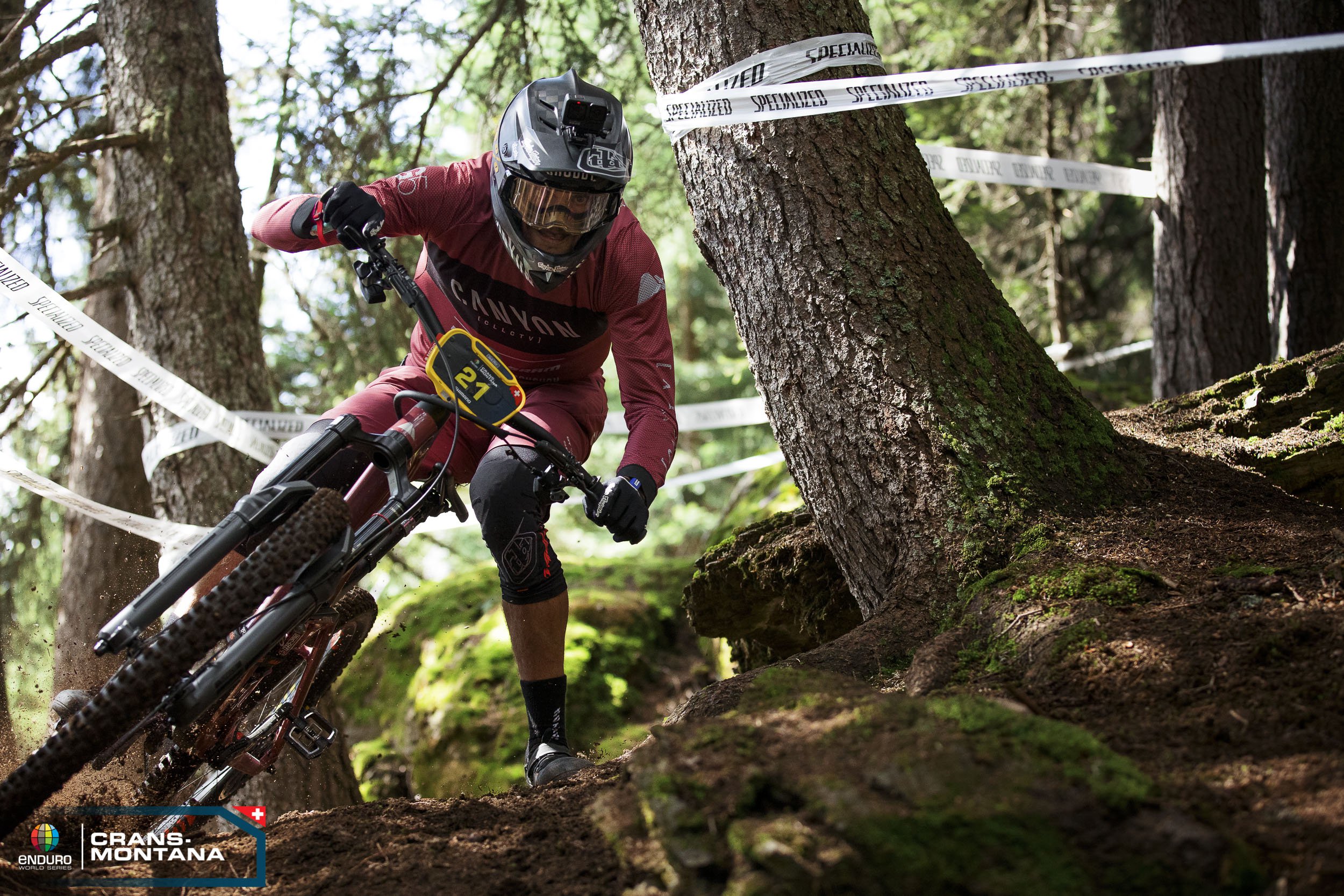 Rude started Sunday’s stages with a three second lead over second placed Jesse Melamed (Rocky Mountain Race Face Enduro Team) and it was a theme that continued throughout the day; Rude led the race from start to finish to win in convincing style. Melamed’s consistency, finishing four out of the five stages in the top three, was rewarded with second place. Martin Maes (GT Factory Racing) was back on form and the podium, rounding out the top three after a flawless performance. Moir finished the race in a very respectable tenth place - not enough to hold the series lead which goes to Rude - but enough to keep him in contention with two races still to go. 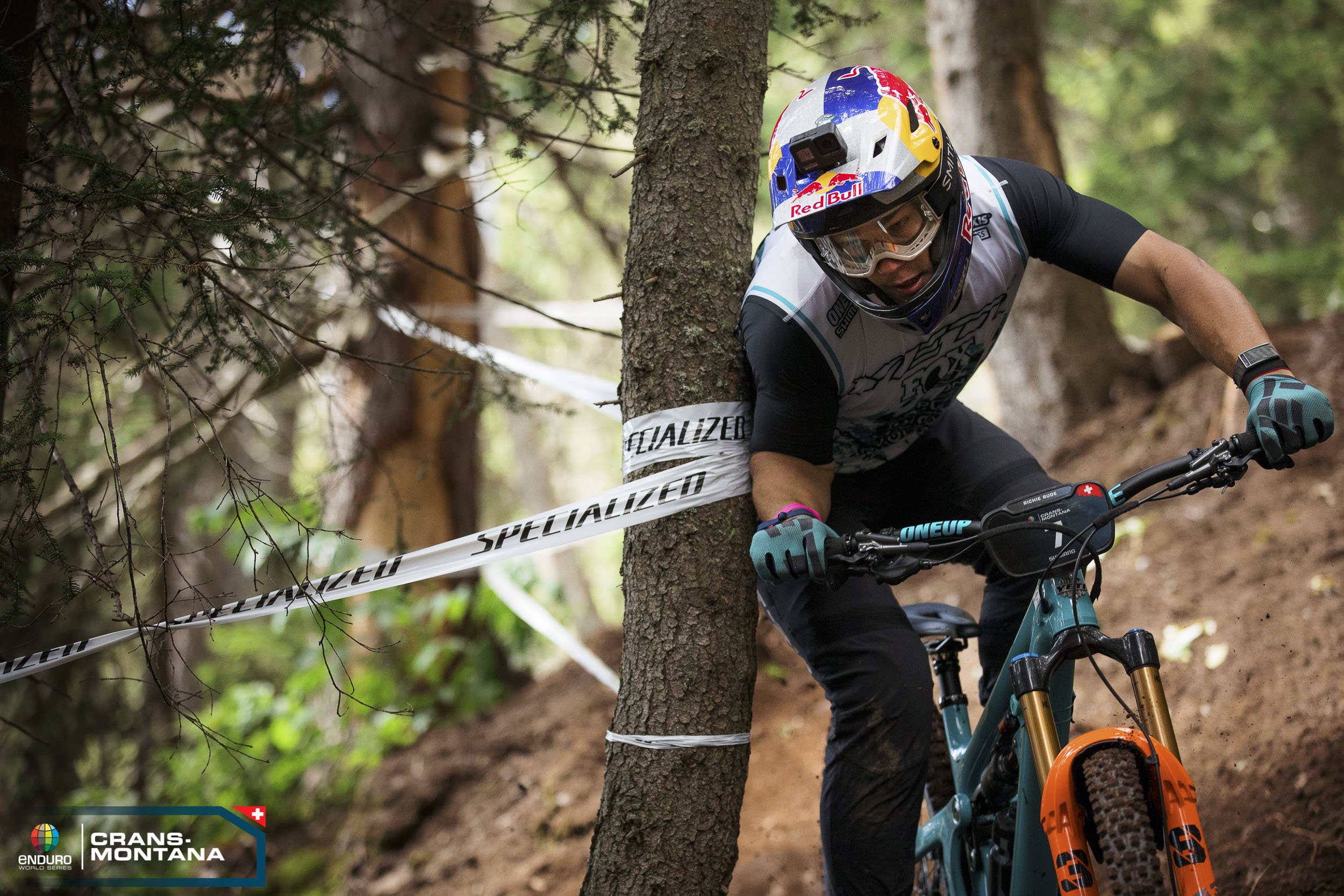 It was a similar story in the women’s category as series leader Melanie Pugin controlled the race from the start. A convincing win on the Pro Stage was backed up with consistent top three stage results, seeing her finish the race with a commanding ten second lead. Morgane Charre (Pivot Factory Racing) won the last two stages of the day to land her in second place, whilst Noga Korem (GT Factory Racing) shook off a disappointing Pro Stage to mount an admirable comeback that was rewarded with a trip to the third step of the podium. 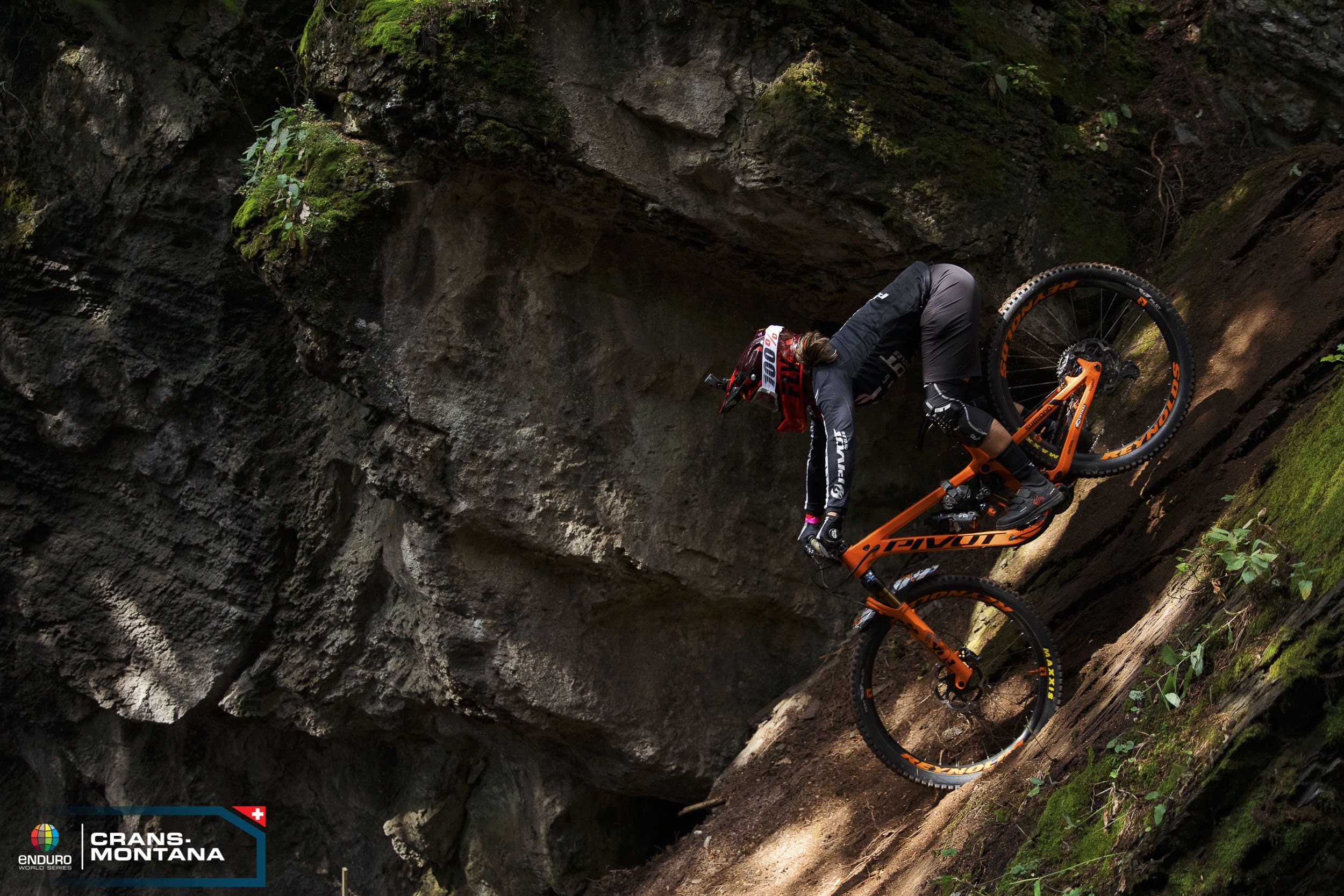 In Men's U21 racing Francescu Camoin (Specialized Racing) backed up his round five win with another, finishing the race 16 seconds ahead of nearest rival Nathan Sterckx in second. The USA’s Myles Morgan came third. In the U21 Women local talent shone through in the form of Swiss rider Lisa Baumann who claimed the win. Series leader Sophie Riva had to settle for second place and in third it was Canada’s Emmy Lann.

In the Master Men’s race Karim Amour not only won the race, but also wrapped up the series overall at the same time. The French rider now has an unassailable lead in the points and will be crowned the 2021 Series Champion in Scotland at round nine. Swiss rider Claudio Negro finished the race in second, with France’s Ludovic Corre in third. Over in Master Women Leonie Picton (Liv Racing) replicated Amour’s success; winning both the race and the championship as she crossed the line - an impressive feat for her debut season in Masters. Daniela Michel of Switzerland couldn’t match Picton’s pace and finished second.

Team of the day went to Canyon Collective who further extended their lead in the overall competition. Second on the day were Specialized Racing with GT Factory Racing in third.

The series now heads straight to Italy for round two of EWS-E and the penultimate round of the EWS; Bluegrass EWS & EWS-E Finale presented by Vittoria.

Series Results for EWS Crans-Montana 2021 by Matt on Scribd