Instinct in the Monashees

Climb aboard the new Rocky Mountain Instinct MSL with Wade Simmons and Kevin Calhoun as they take to the hills around Revelstoke for some late-season alpine riding.

The plan was to head to the Monashee Mountains near Revelstoke, British Columbia with Wade Simmons and Kevin Calhoun to shoot an autumn alpine video for our new Instinct MSL. We wanted to showcase the bike’s versatility under two very different riders; Kevin is an XC racer on our Factory Team, while Wade’s contributions to freeride mountain biking need no introduction. 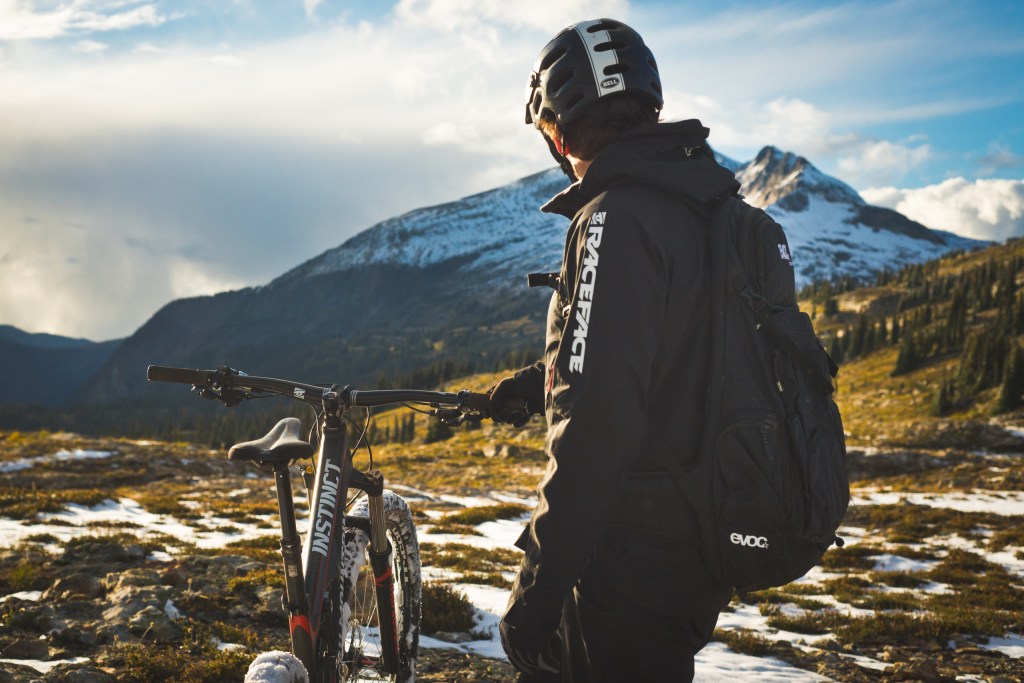 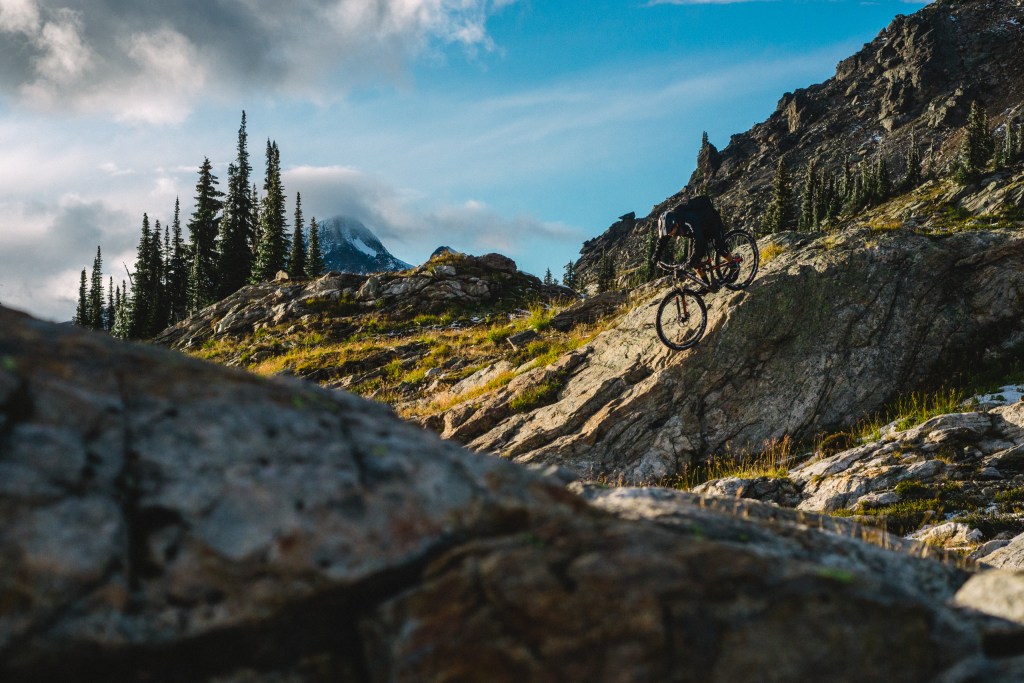 All he needs are two wheels and some steeps. 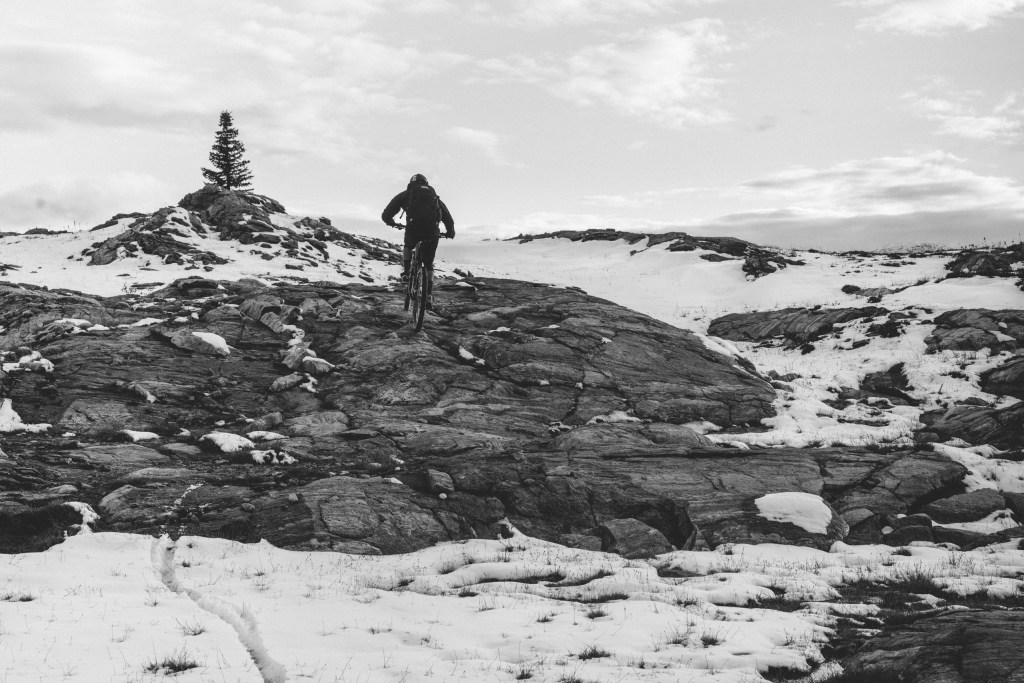 Who needs a chairlift when you have pedal power? 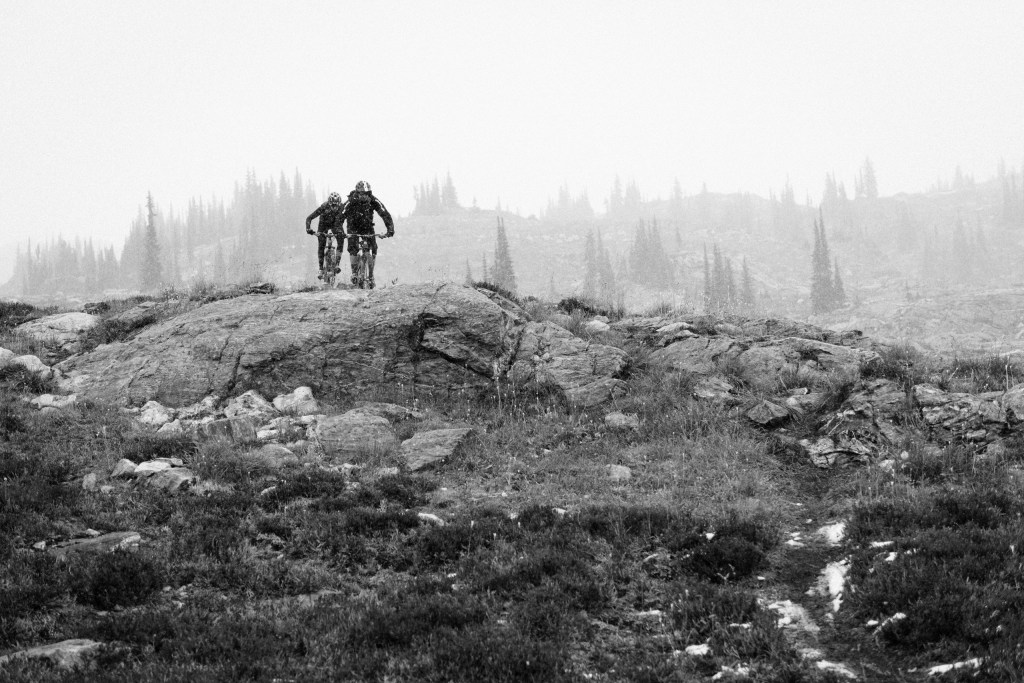 Of course sometimes Mother Nature doesn’t play nice, and an early cold snap provided on and off snowfall throughout our adventure. Despite the challenging weather, we knew we had an opportunity to capture a unique aspect of the changing seasons. From Kevin’s dawn patrol ascent to Wade charging snowy trail features, the rapidly changing conditions ended up being the perfect way to showcase the Instinct’s versatility. 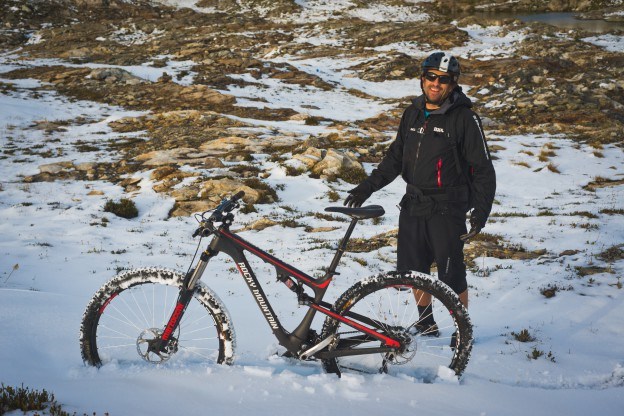 Even Wade can occasionally find himself in too deep. 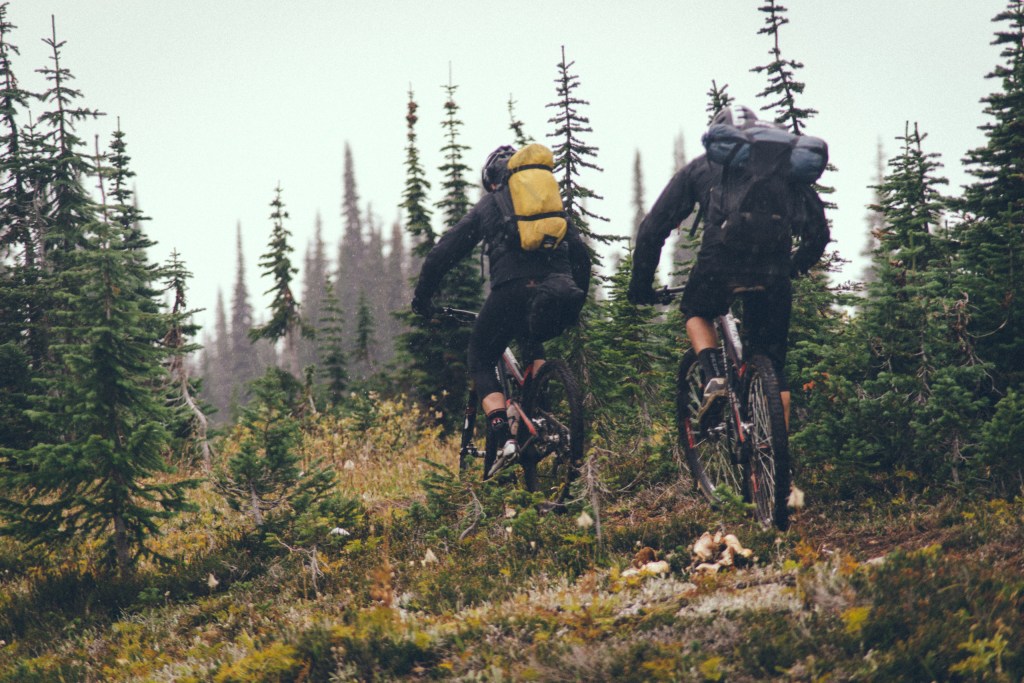 Camping out is one way to beat the parking lot traffic. 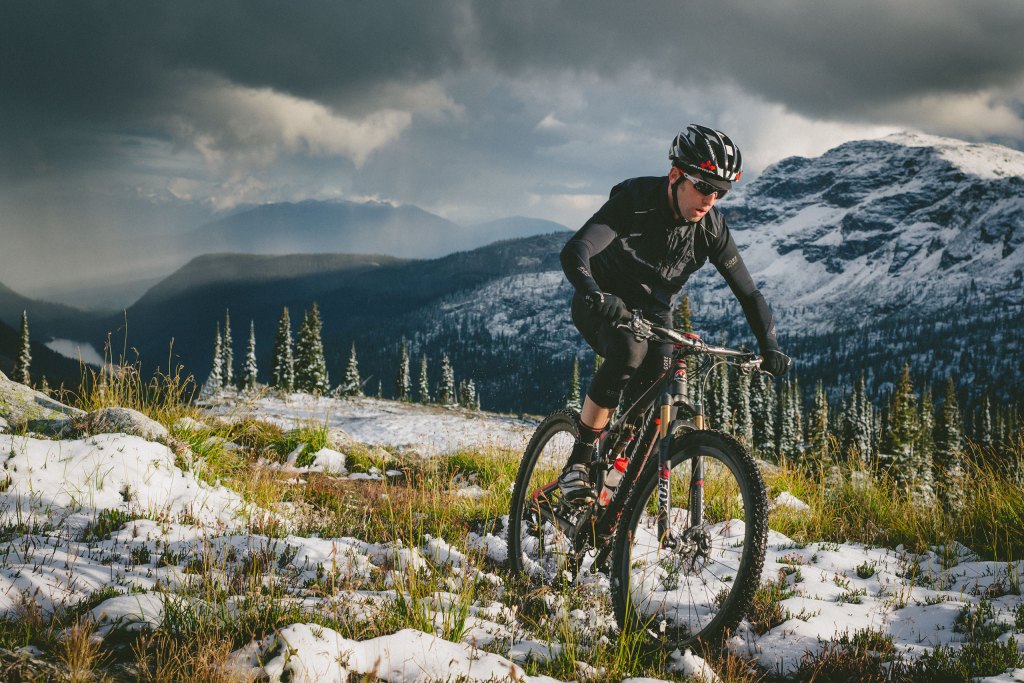 Kevin gets his dawn patrol on. 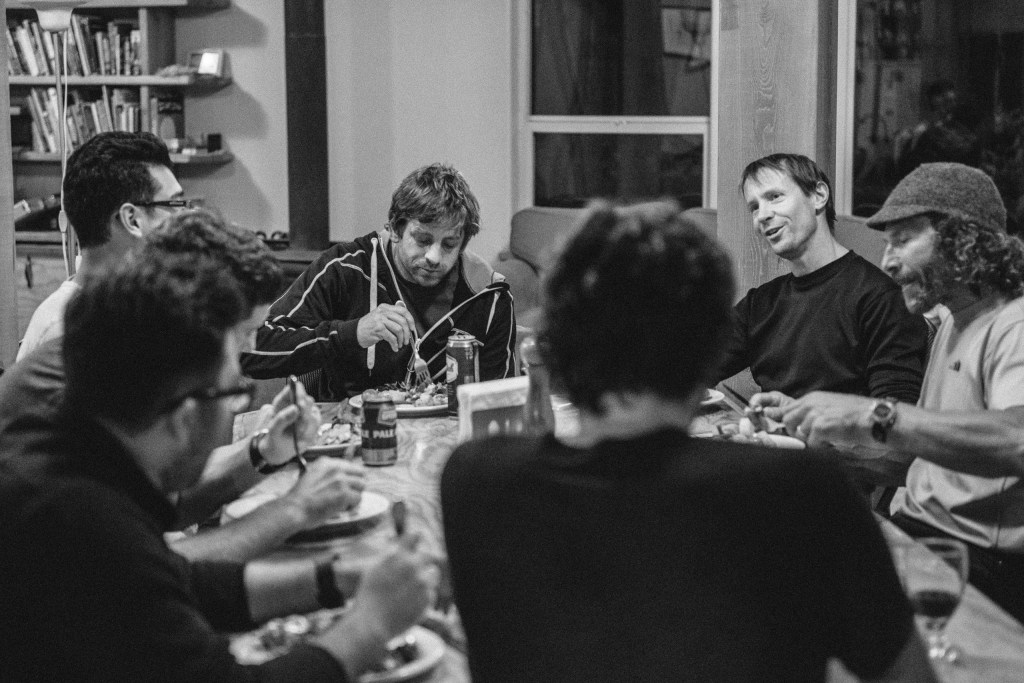 Warming up and telling tales at the end of the ride.

We’d like to thank the crew at the Sol Mountain Lodge for all their help with this project. Their lodge was a great basecamp and their trails were a blast even in the snow. We’ll be back again in warmer weather.

Thanks for watching, Love the Ride!

With winter on fast approach, it seems like Wade and Kevin won’t be the only ones encountering the white stuff while out riding…